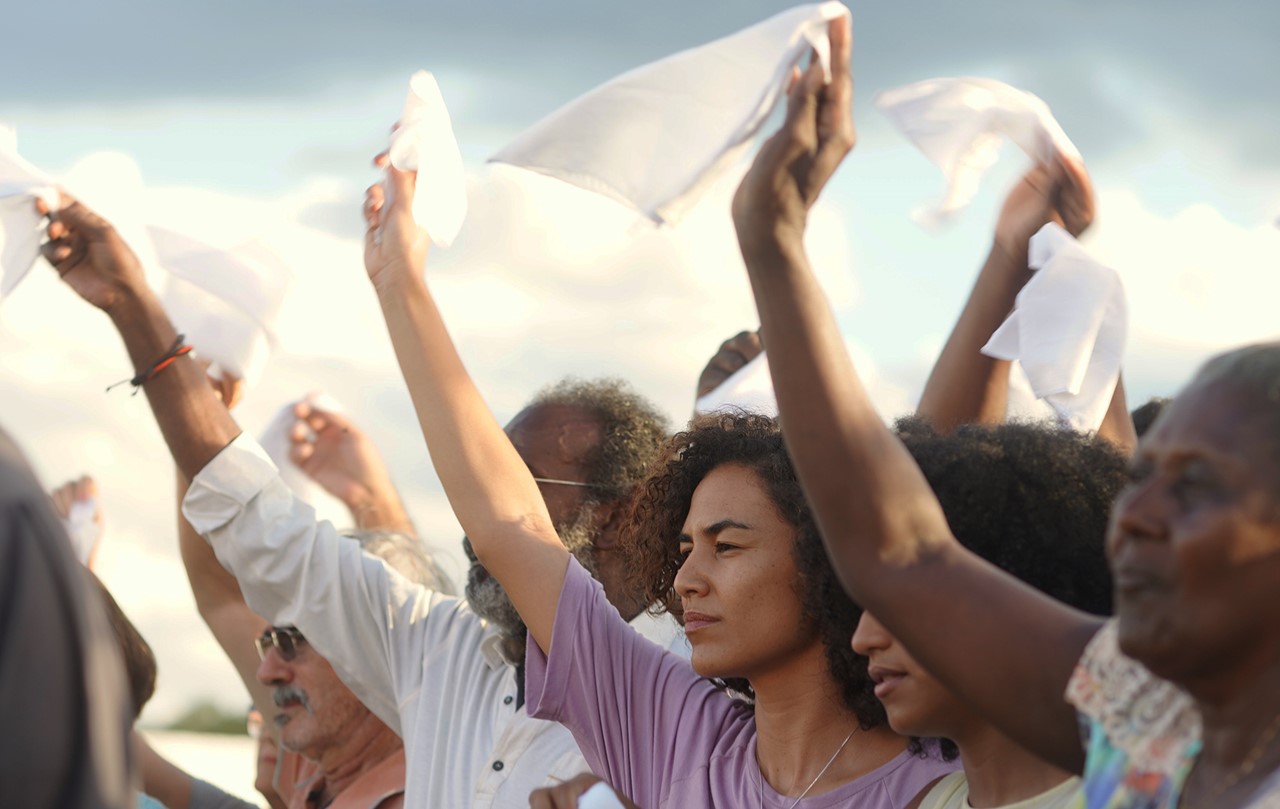 Brazil in the not-too-distant future: The village of Bacurau has space for everyone, its residents live in harmony with one another, and everyone takes care of everyone else. Yet appearances are deceiving. Unknown dangers lurk in the thick jungle. That's because while the people are concerned about a lack of water or medicine, preparations are being made elsewhere to erase this place from the map — with horrifying means. Kleber Mendonça Filho's dystopian thriller deals with current areas of conflict in a deeply divided Brazilian society and paints a picture that, though surreal, is painfully close to reality. For this, the film received the Jury Award at the Cannes Film Festival. 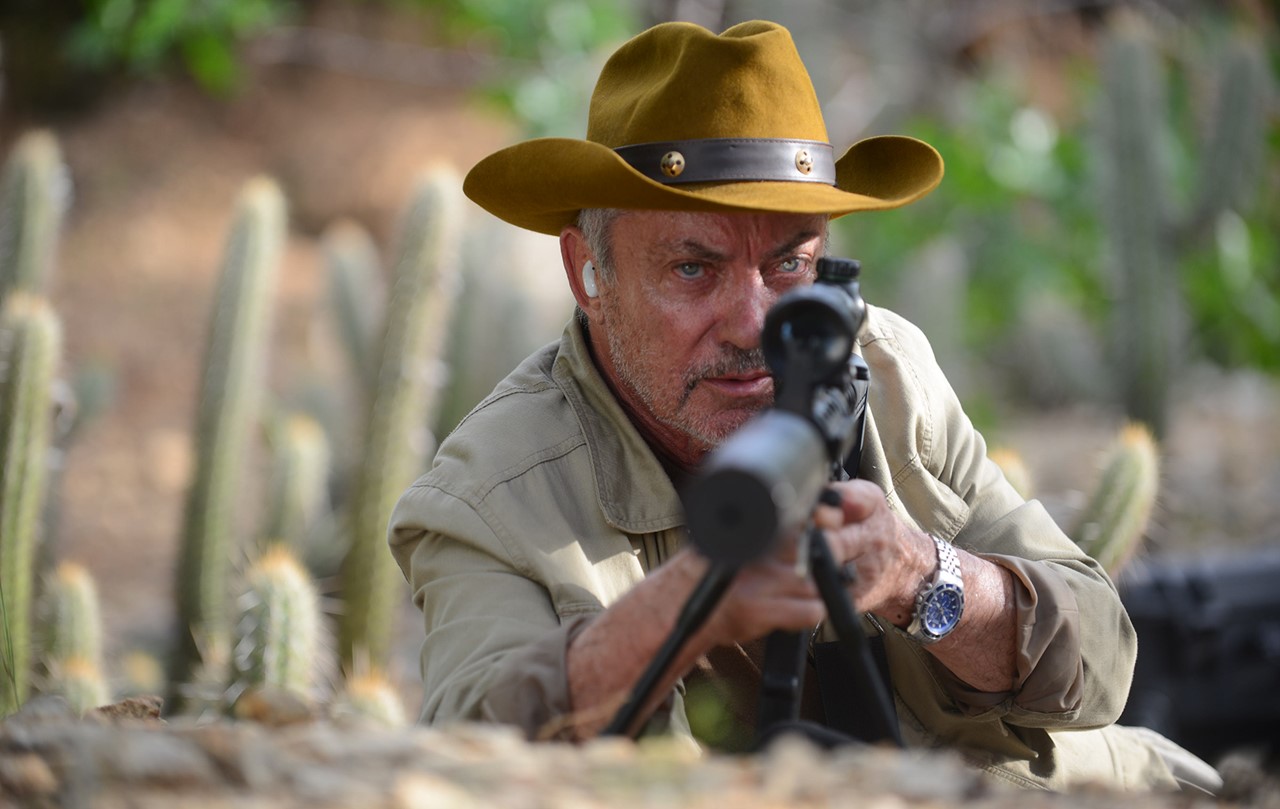 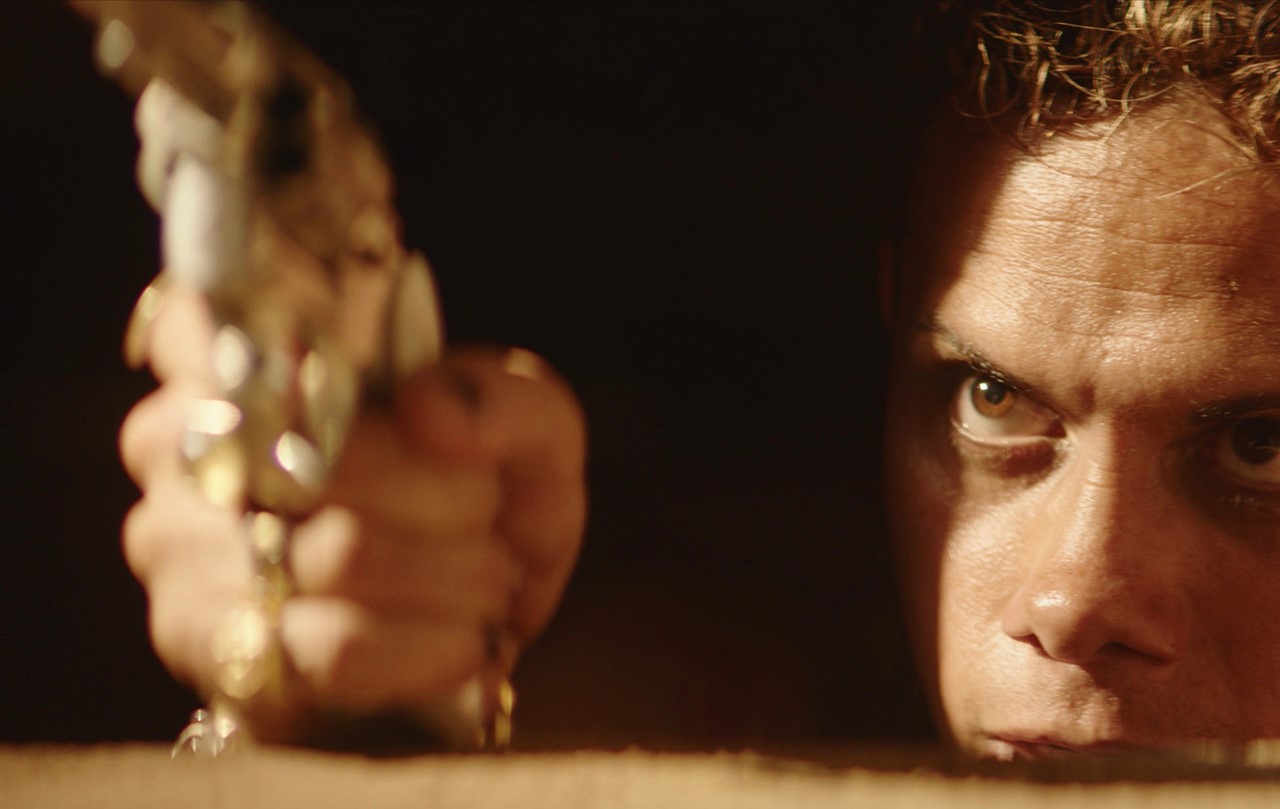 Kleber Mendonça Filho (1st photo) was born in Recife, Brazil, in 1968, where he still lives today. He studied journalism at the Universidade Federal de Pernambuco and worked as a journalist and film critic. After several short films and the documentary CRITICO (2008), he had his feature-film debut with NEIGHBORING SOUNDS (shown at FILMFEST MÜNCHEN 2012), about a middle-class neighborhood in Recife. His second full-length film, AQUARIUS (shown at FILMFEST MÜNCHEN 2016), was entered in competition in Cannes and was about an elderly woman being forced out of her apartment.