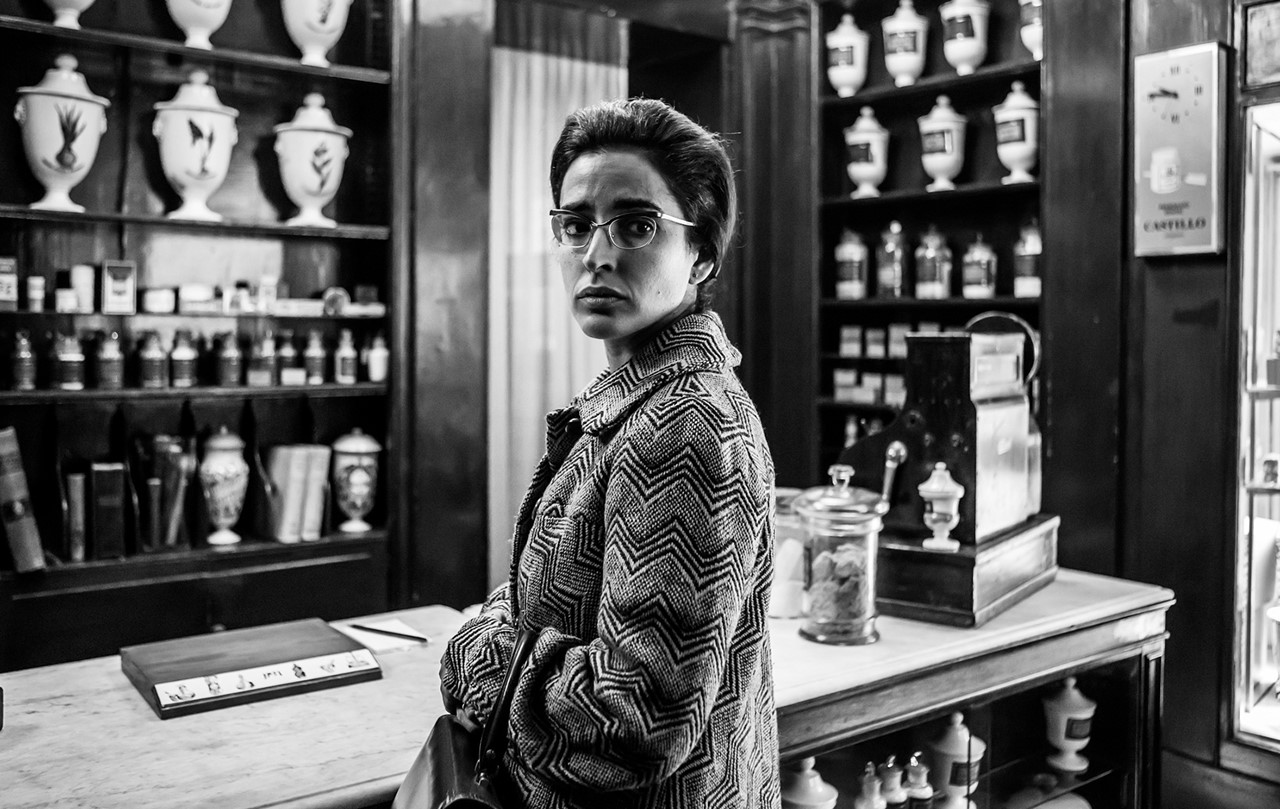 After moving to Madrid in the 1960s, actress Ava Gardner attracts a milieu of aristocrats, artists, and intellectuals with a hedonistic streak. The Franco regime finds the famous diva and her entourage highly suspicious, so Ana, a loyal party official, and Manolo, a significantly less ideological hoodlum, are planted as servants to spy on the extravagant actress. A Spanish comedy-drama series in black-and-white, in cooperation with Seriencamp München. 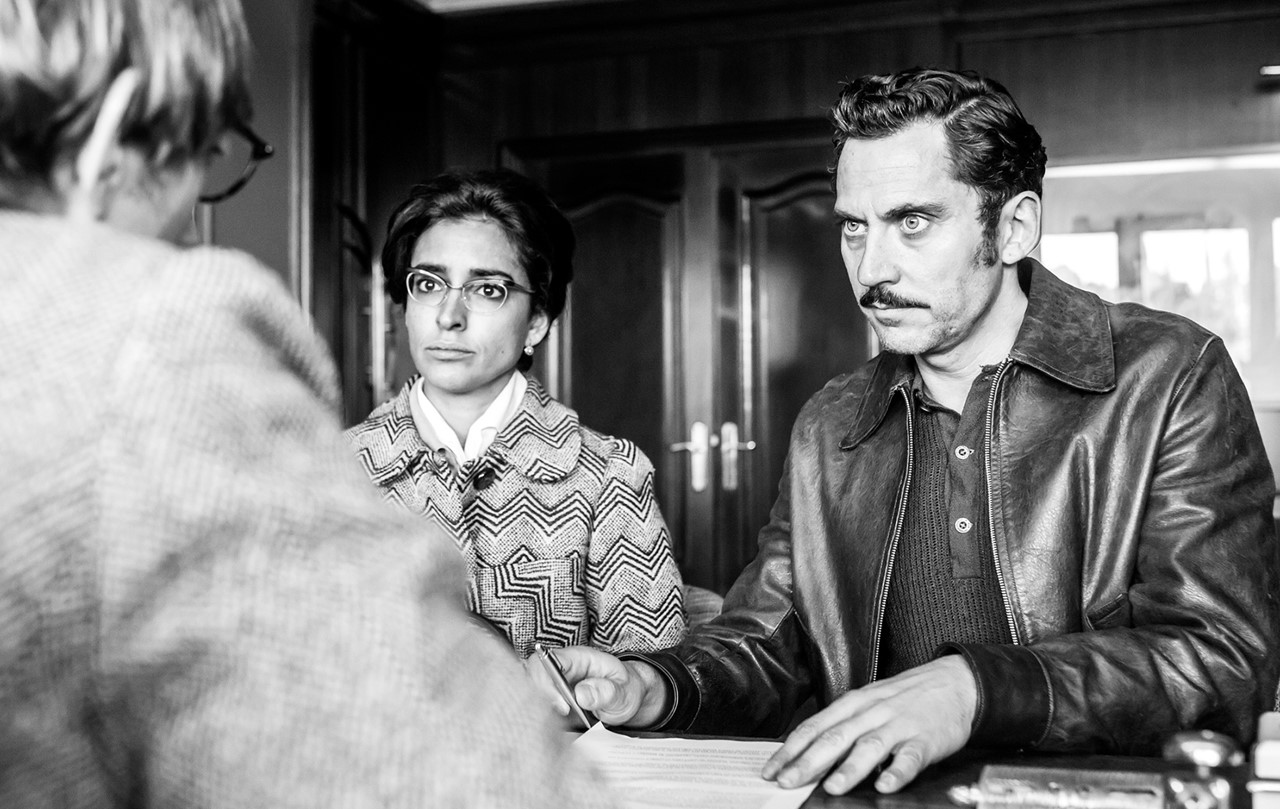 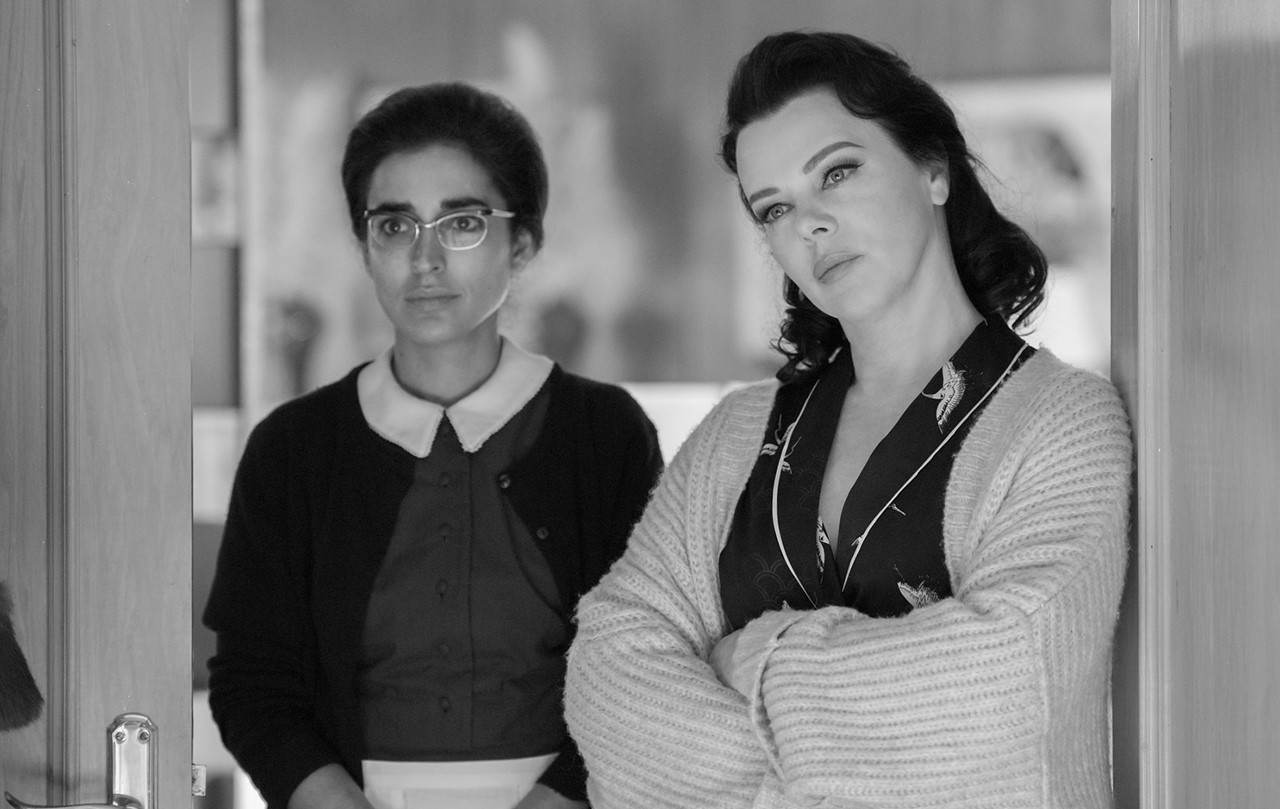 Actor and filmmaker Paco León (1st photo), born in Sevilla, not only takes on the leading role in ARDE MADRID; he was also involved to a large extent in developing the series. Previously he appeared in comedy shows and was host of the game show TRIUNFA EN CASA. For his role in the TV series AÍDA, he received the Ondas Award for best actor. His latest works as director, such as KIKI, EL AMOR SE HACE, and CARMINA O REVIENTA, were critically acclaimed; each was nominated for several Goyas.

Anna R. Costa (2nd photo) is an author, stage director, and scriptwriter. She and Paco León developed the screenplay to ARDE MADRID together. Outside of this project, the two life partners have collaborated on several short films. Costa's stage plays include "Sandra Miller" and "Dios hace ropa".