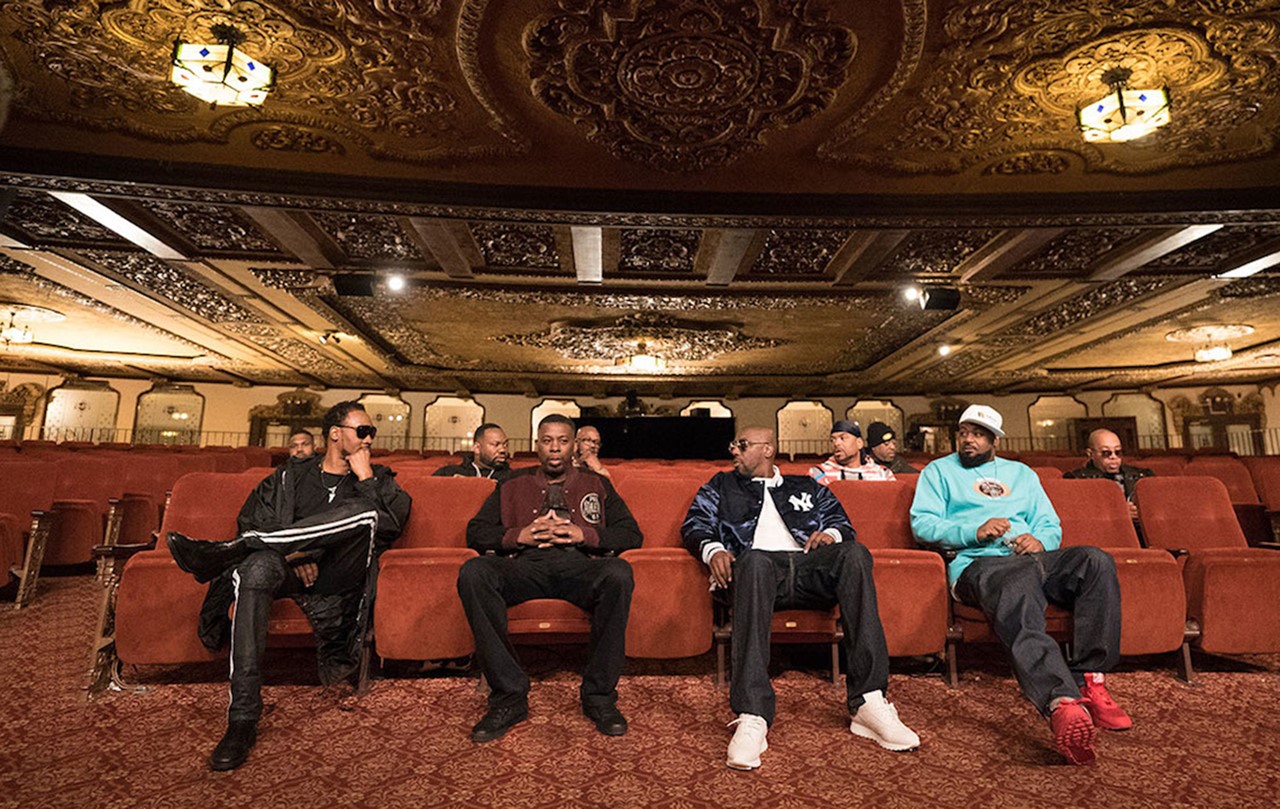 "Warriors of the imagination" are what Jim Jarmusch called them. Since the Wu-Tang Clan was founded in 1991, this rap collective has proved time and again that no one can measure up to them when it comes to turning words into razor-sharp Shaolin swords. Director Sacha Jenkins, a chronicler of hip-hop from day one, brings together the eight monks of rap for an entertaining and informative look at the group's origins and history in this documentary series. In cooperation with Seriencamp München. 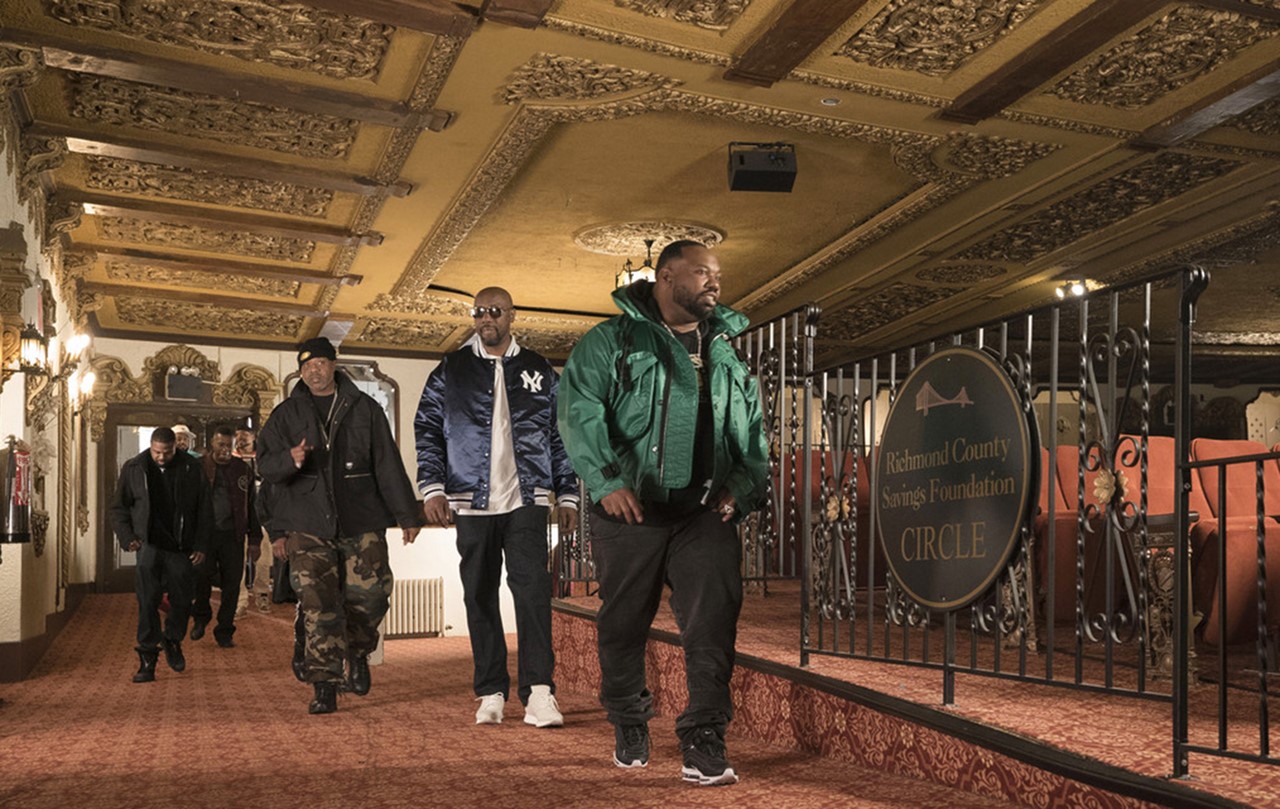 Producer, filmmaker, musician, and artist Sacha Jenkins was born in Philadelphia in 1971. He sees himself as a chronicler of hip-hop, punk rock, graffiti, and heavy metal culture. He's currently also the creative director of the urban culture magazine Mass Appeal. Jenkins has made a name for himself in the world of music, having been an editor at Vibe magazine and having produced the documentary 50 CENT: THE ORIGIN OF ME about rapper Curtis "50 Cent" Jackson.