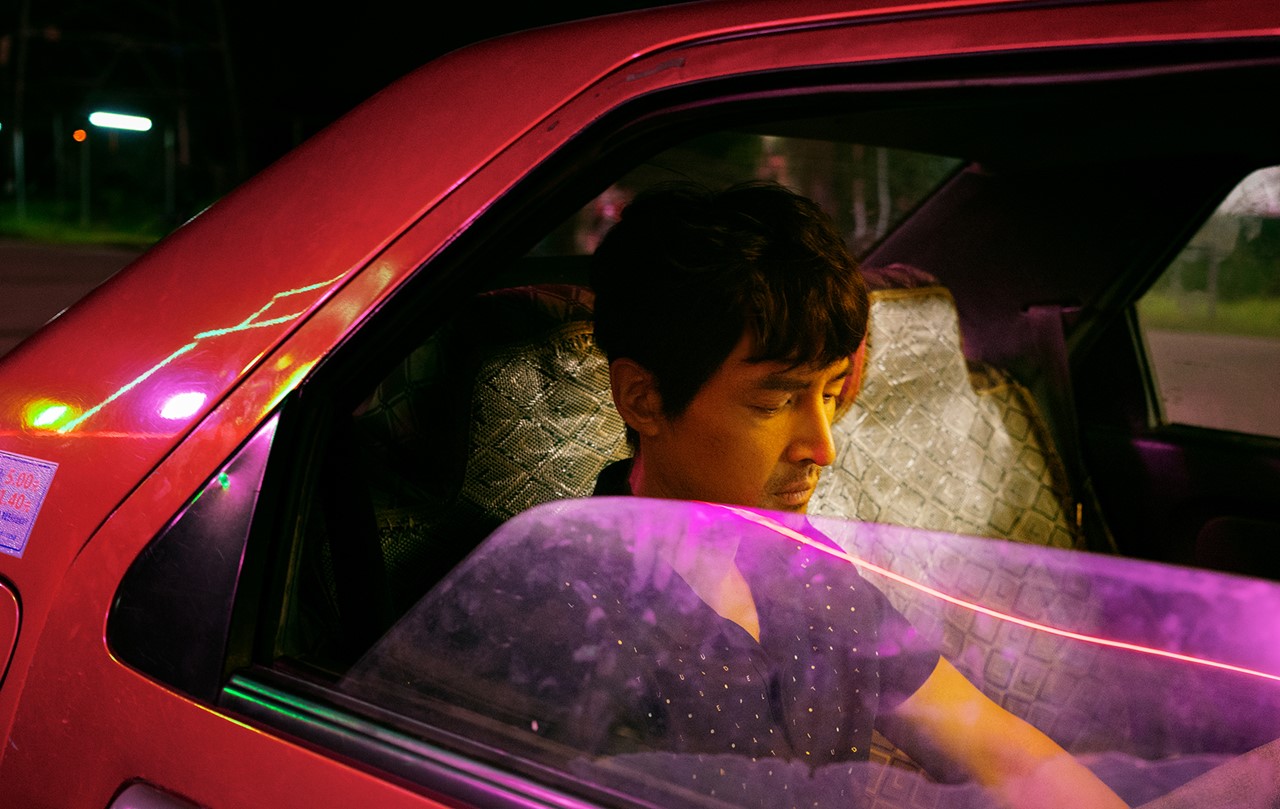 After an ill-fated encounter with a rival gang, in which he kills a policeman, gangster Zhou Zenong flees along the dark lakes of Wuhan. Not only the police are tightening the net around Zenong. The members of his former gang also want to get him with the help of prostitute Liu Aiai. Will Zenong be able to outrun his adversaries? 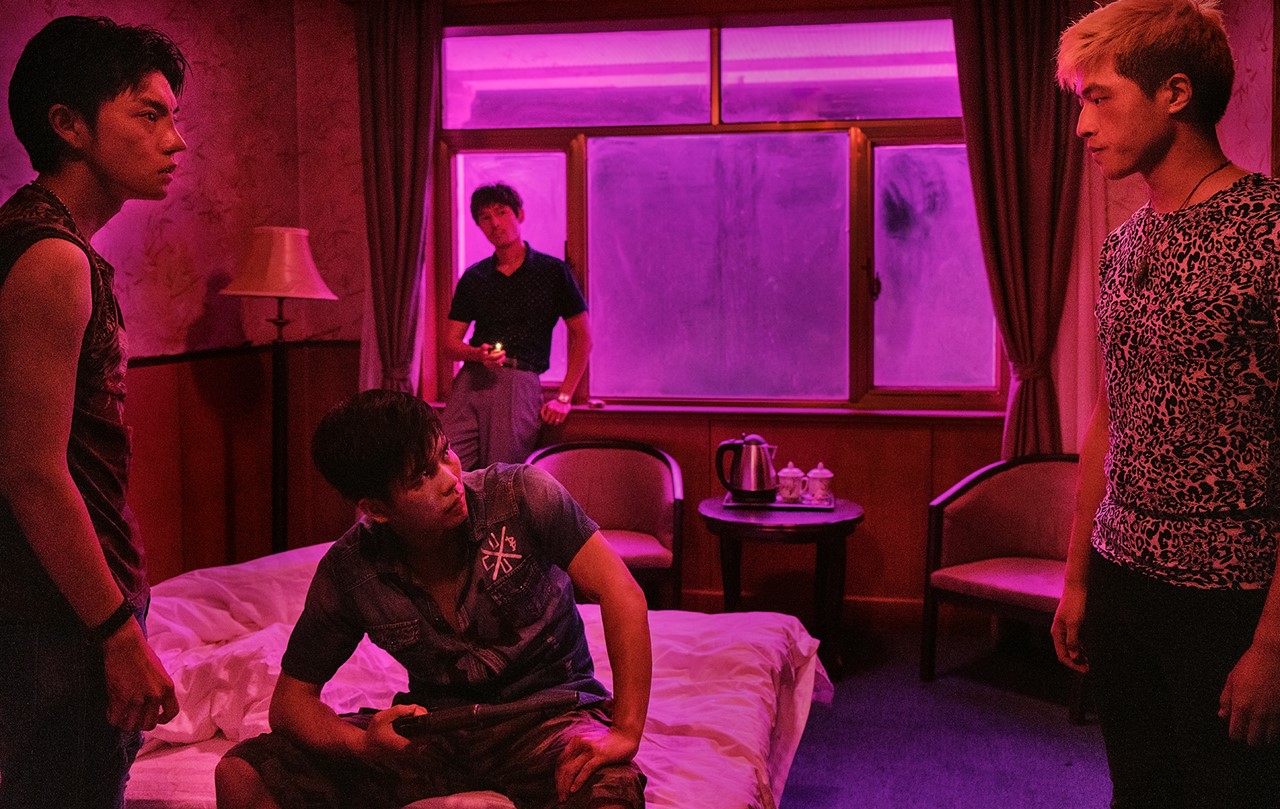 Yi'nan Diao was born in Xi'an, China, in 1969. He attended the University of Theater in Beijing. His films as director include UNIFORM (2003), NIGHT TRAIN (2007), which premiered in Cannes, and BLACK COAL, THIN ICE (2014), which received a Golden Bear at the Berlinale. Diao has also written screenplays for such films as SPICY LOVE SOUP (1997) and ALL THE WAY (2001). THE WILD GOOSE LAKE recently excited viewers in competition in Cannes.