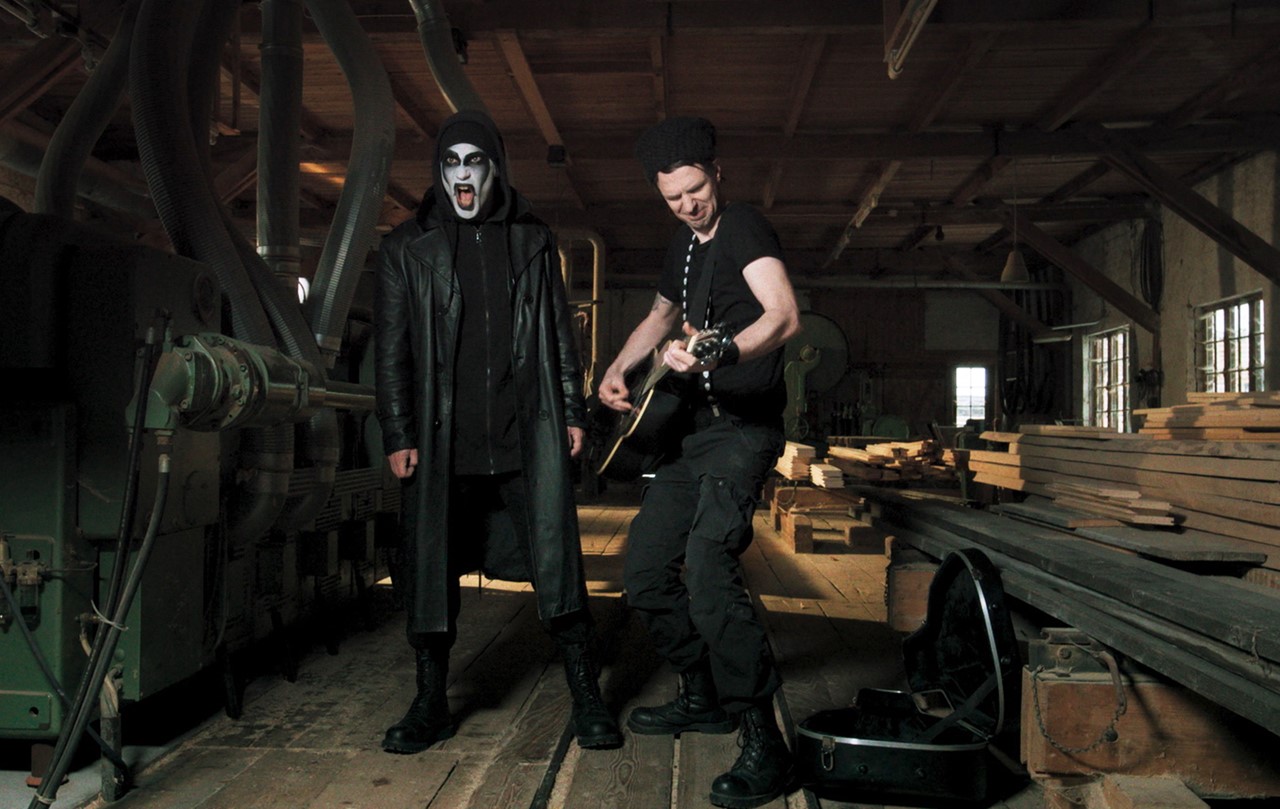 With a sepulchral voice and a double-necked guitar, Lord and Schlumpfi are rather solitary representatives of a musical genre they call “Black Bavarian Splatter Metal”. It’s a rocky road from the local TV station to the world stage, so the oddly matched metal duo fraternize with the powers of darkness where they happen to find them. Like any decent pact with the devil, though, this alliance has its undesired side effects: Lord and Schlumpfi get caught up in the thick of a folksy entertainment industry.
In this theatrical version comprising all the episodes of the first and brand-new second season, Lord and Schlumpfi encounter demons, exorcists, liquor-sellers, and many more shady characters from this world and beyond. This occult heroic saga is a sacrilegious mixture of Bavarian comedy, pop-industry spoof, horror pastiche, and fantasy. 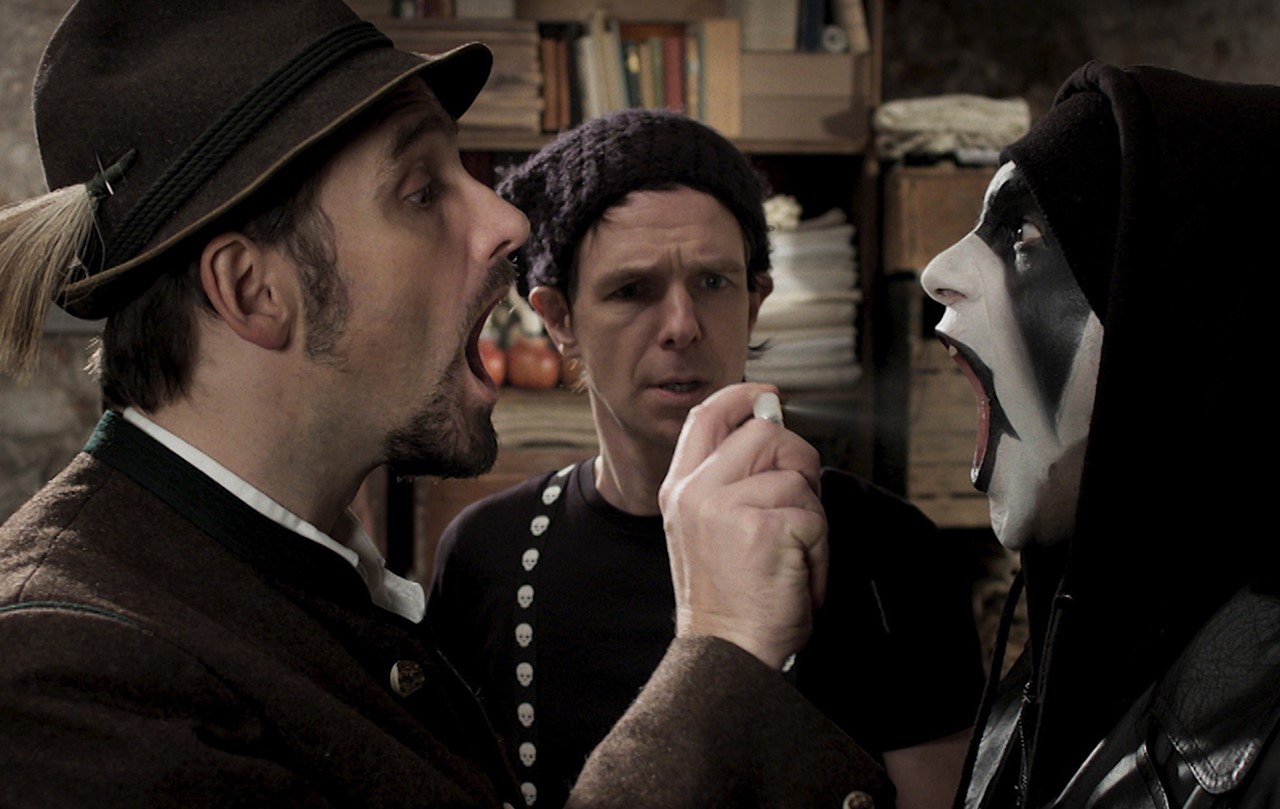 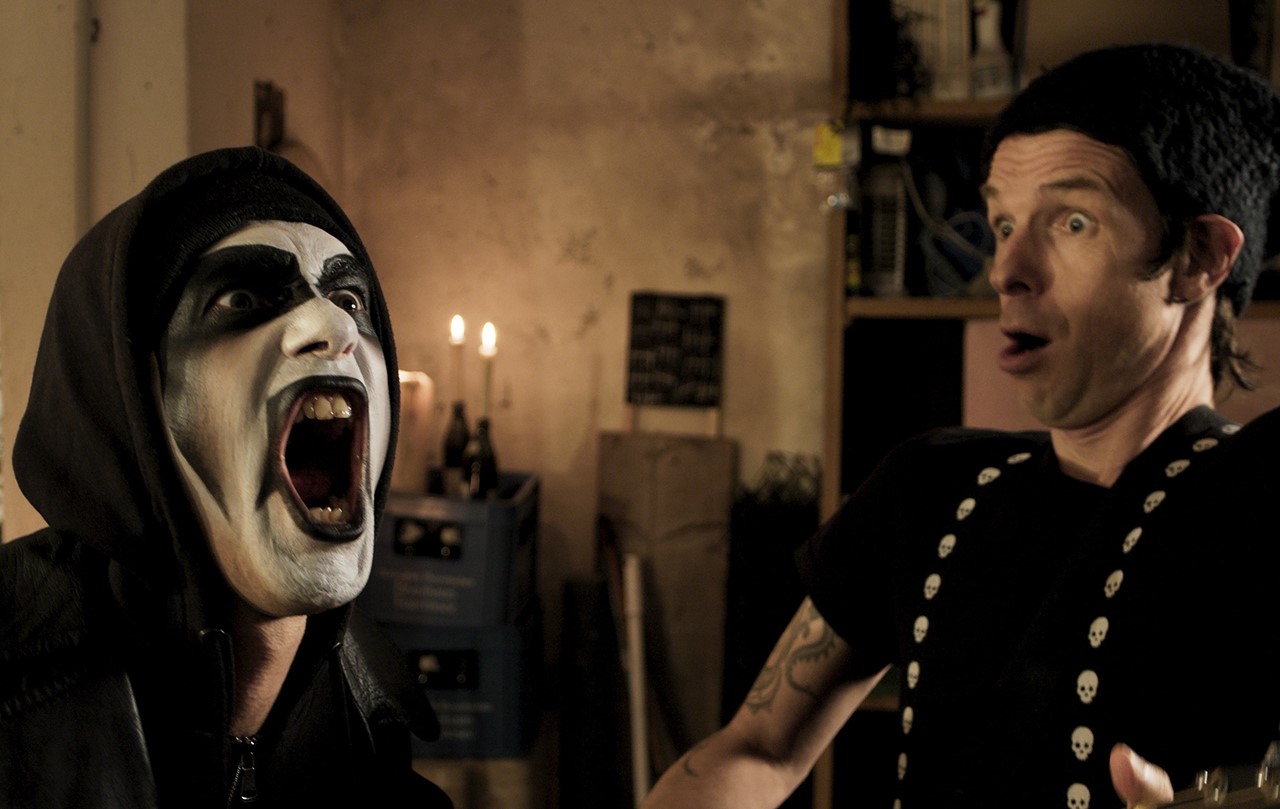 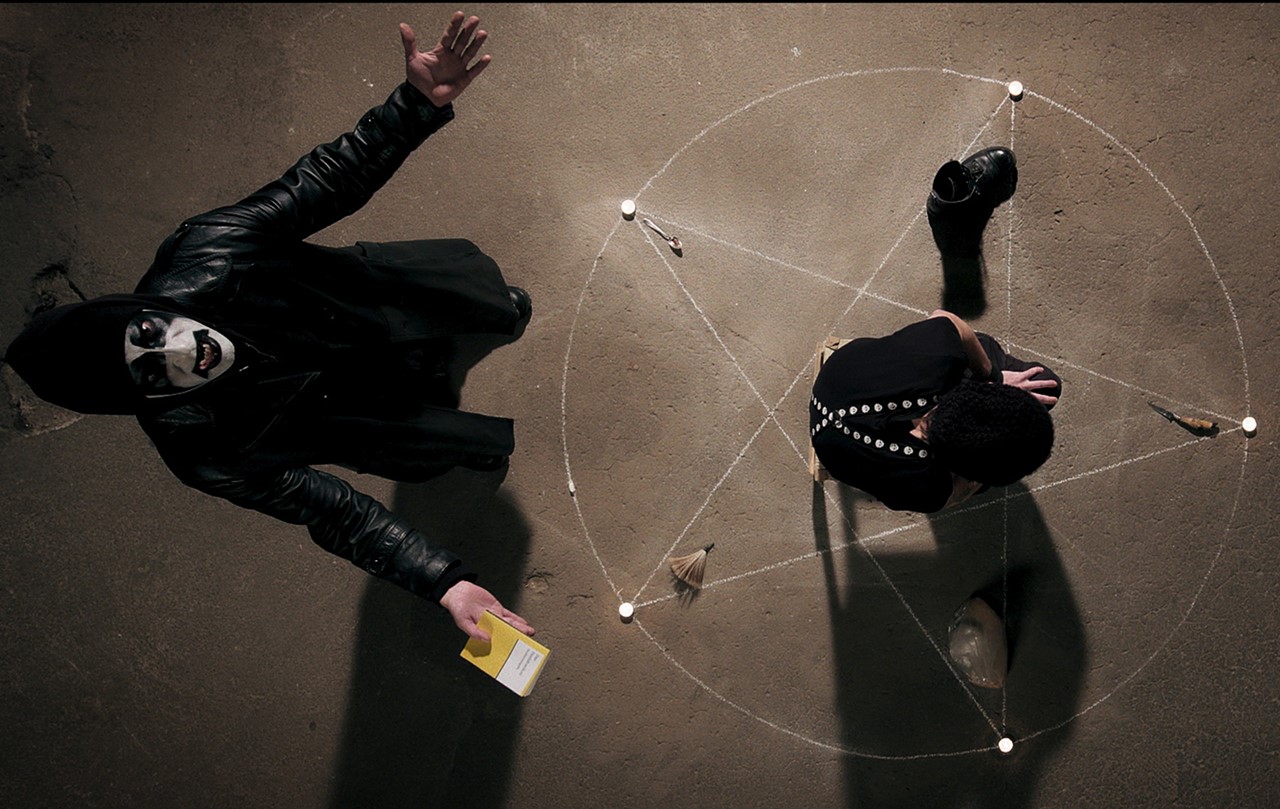 Sabine Schreiber, born in the Bavarian village of Hausham in 1985, directed the short film CALAMARI BLUES (2012) while a student of dramaturgy. Since graduating from the Bavarian Theatre Academy August Everding (2012), she has staged theatrical projects outside the mainstream and has been a freelance film director, creating image films for international companies as well as for Bavarian cultural projects.