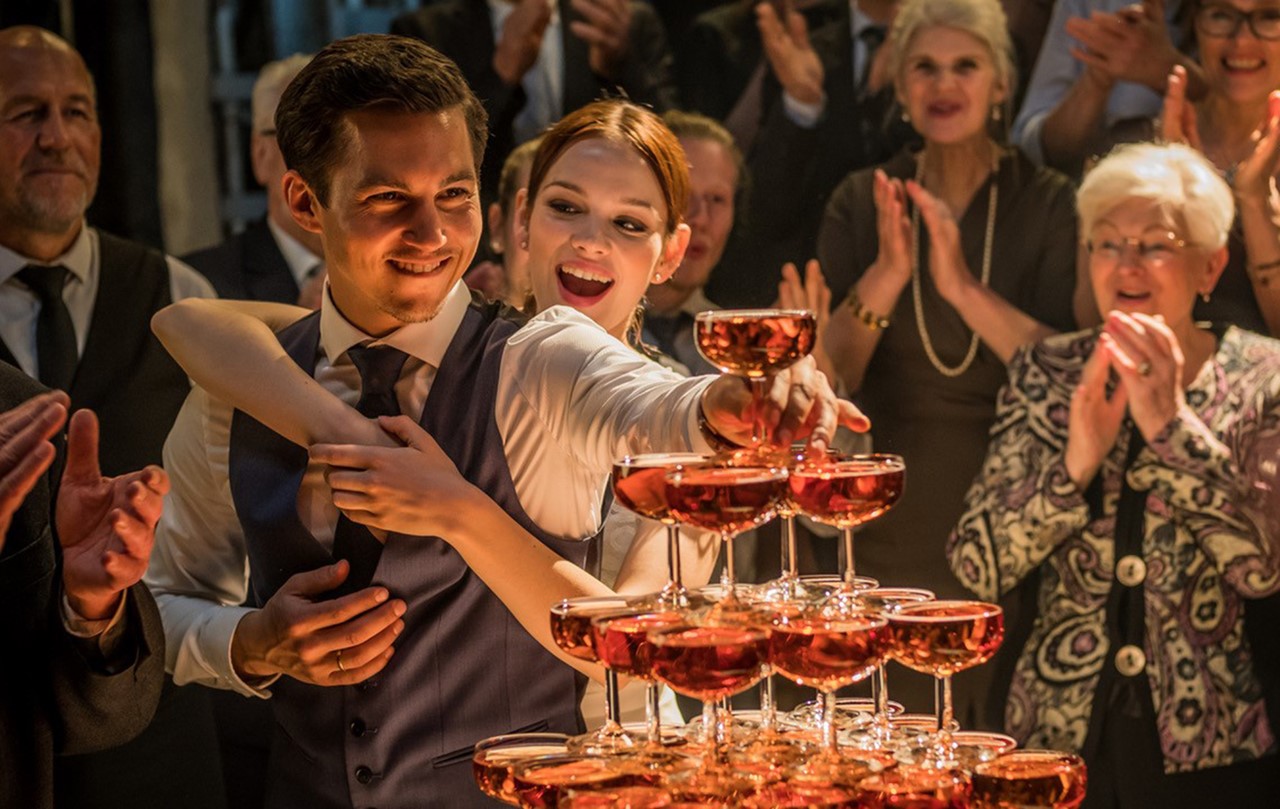 HELLO AGAIN - A WEDDING A DAY

HELLO AGAIN - A WEDDING A DAY

Zazie and her two best friends share an apartment as a club of the emotionally unavailable. Since the nights are long, but life’s too short, it’s best to avoid the bother of love from the outset. A wedding invitation from Zazie’s close friend Philipp and her archrival Franziska causes her mailbox to overflow and her emotions to boil over. Zazie has to save her old friend from making the biggest mistake of his life! Her attempt to sabotage the wedding not only fails miserably, but a time warp causes it to fail again and again. In this romantic fairy tale of a different kind, Zazie is caught up in a never-ending wedding dance in which she’s not the only one whose attitude to love is in a whirl.
Yesterday, today, tomorrow? With her latest film, writer and director Maggie Peren has succeeded in making what may be the most chaotic romantic comedy of the summer, a wild cross between GROUNDHOG DAY and MY BEST FRIEND’S WEDDING, with a charming touch all its own and infectiously witty performances by leading actors Alicia von Rittberg, Edin Hasanovic, Tim Oliver Schultz, Emilia Schüle and Samuel Schneider. 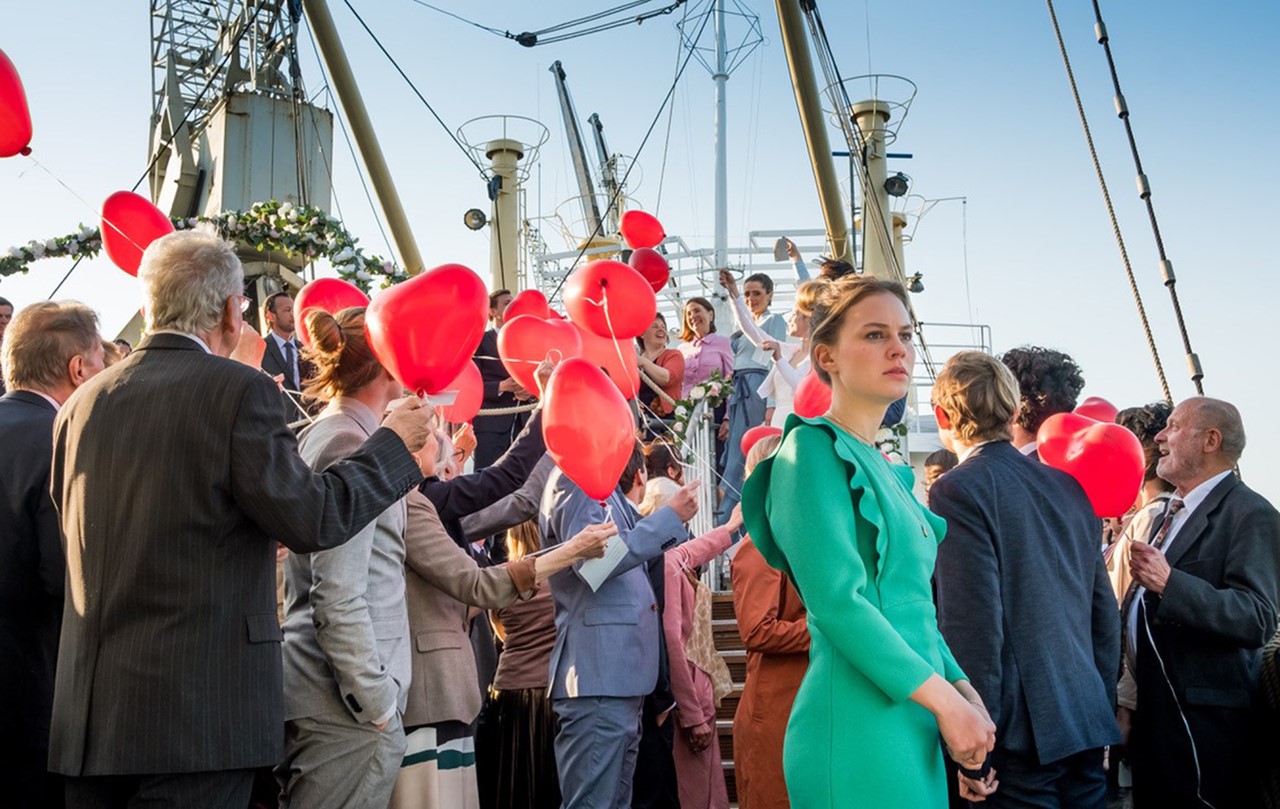 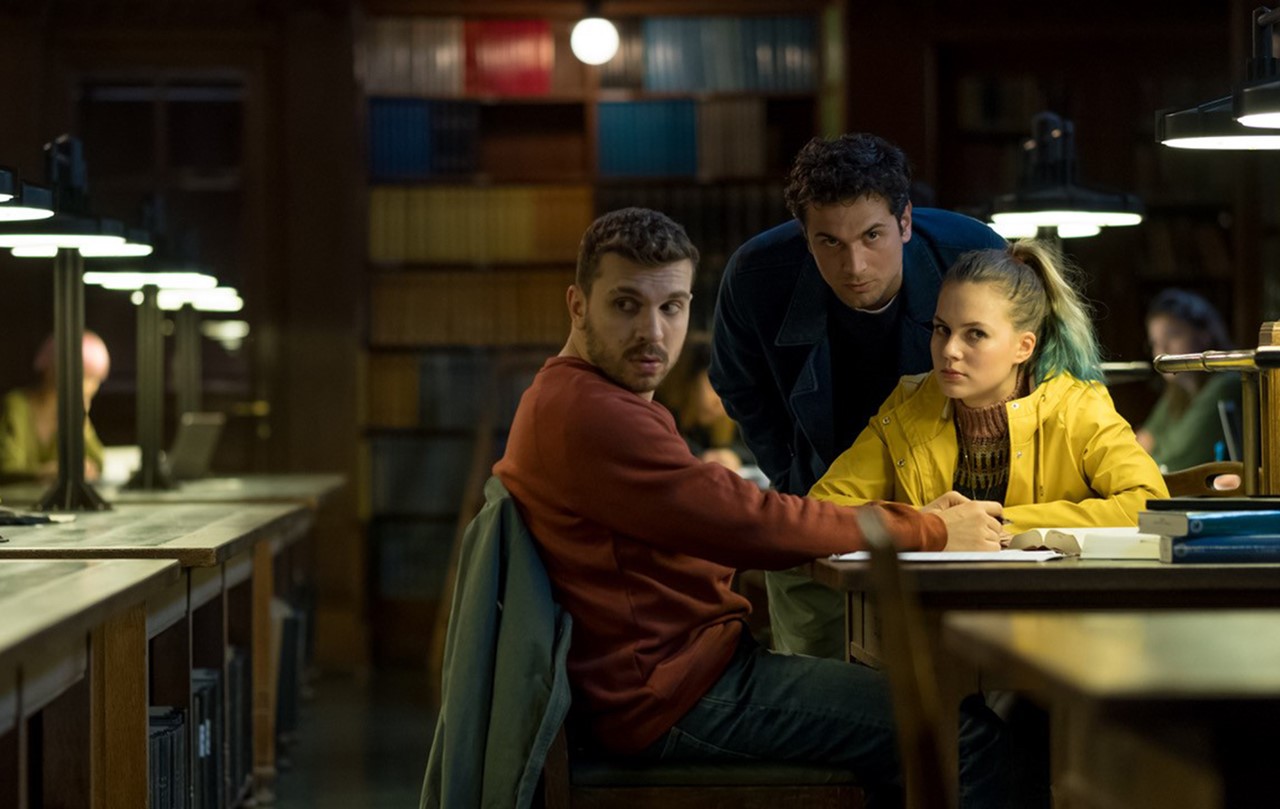 Maggie Peren, born in Heidelberg in 1974, studied literature at the LMU in Munich. Her first commercial screenplay, for GIRLS ON TOP (2001), delighted nearly two million moviegoers. This was followed by the war drama BEFORE THE FALL (2004), for which her screenplay, co-written with Dennis Gansel, received the German Film Award. In 2007 she directed her first feature-length film, STELLUNGSWECHSEL, and in 2011 her second, DIE FARBE DES OZEANS. In 2014 the thriller NOCEBO, written by her and directed by Lennart Ruff, received a Student Oscar for best foreign film. Peren also contributed the screenplay for Marc Rothemund’s film DIESES BESCHEUERTE HERZ (2017).