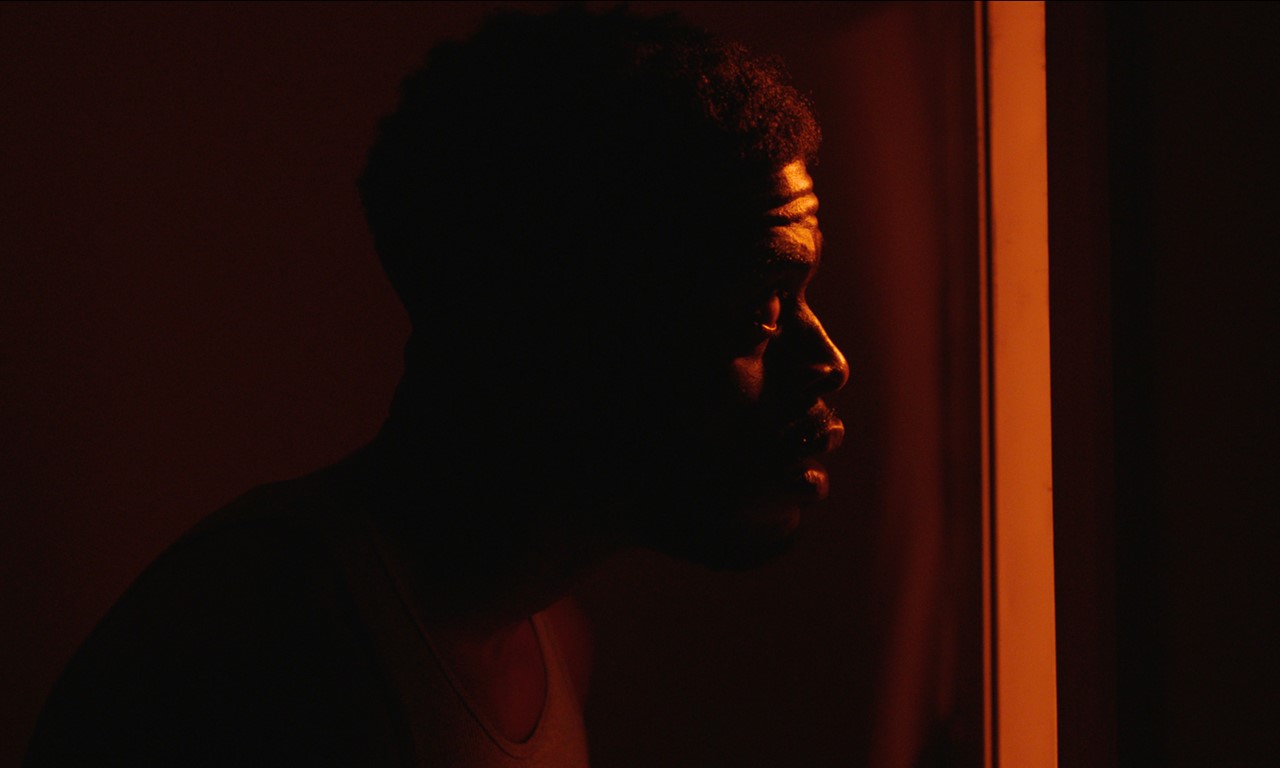 A very timely and personal portrayal of gentrification and the impending loss of black identity.

“Why are you coming back to DC, Jay? ... You thought a film could save us?” These questions go through the mind of Jay, an African-American filmmaker, when he returns to his hometown of Washington, DC, after years spent writing a screenplay about his old neighborhood. He soon realizes that things have changed since his childhood, so glaring are the effects of gentrification and structural racism on the black community. Jay intends for his film to give a voice to the voiceless. But is that what they really want — the people who stayed behind and shouldered responsibility while Jay was off living the good life? Jay comes to realize that a film can’t save anyone. However, a work like RESIDUE can bring issues into focus and cast them in the right light. 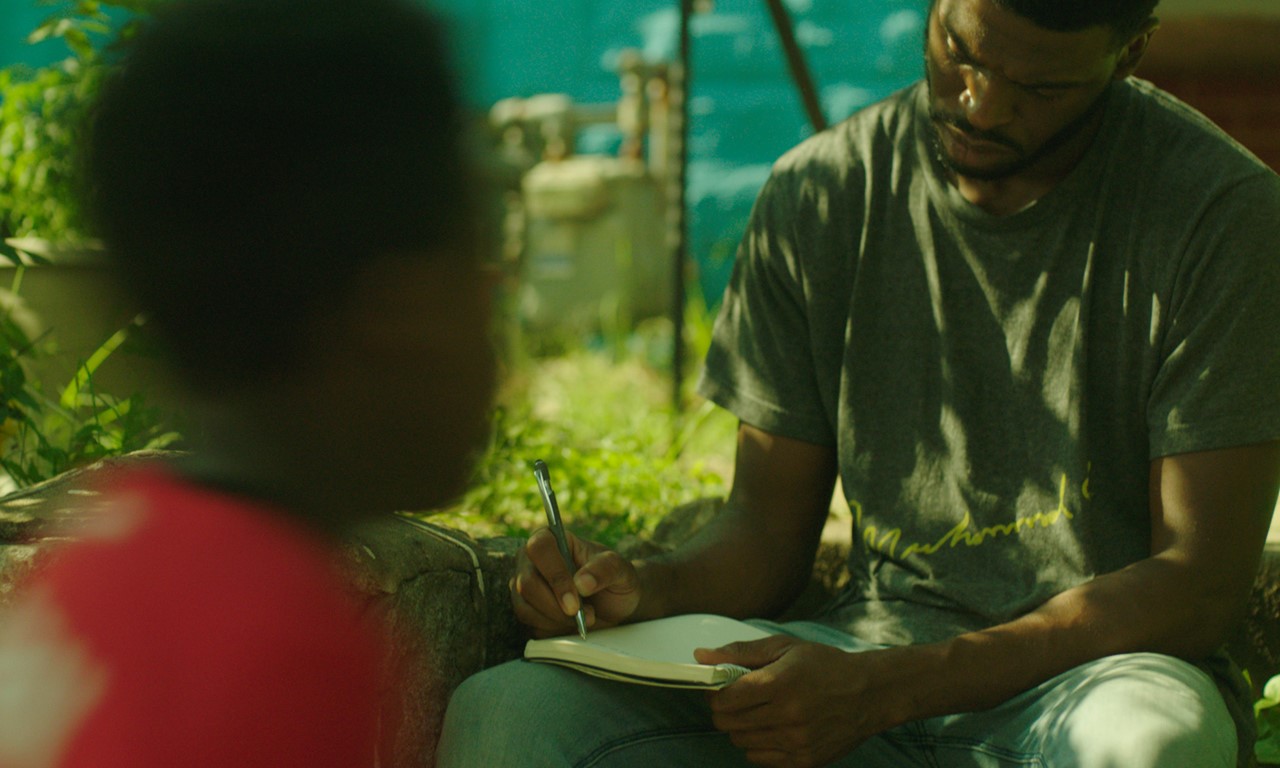 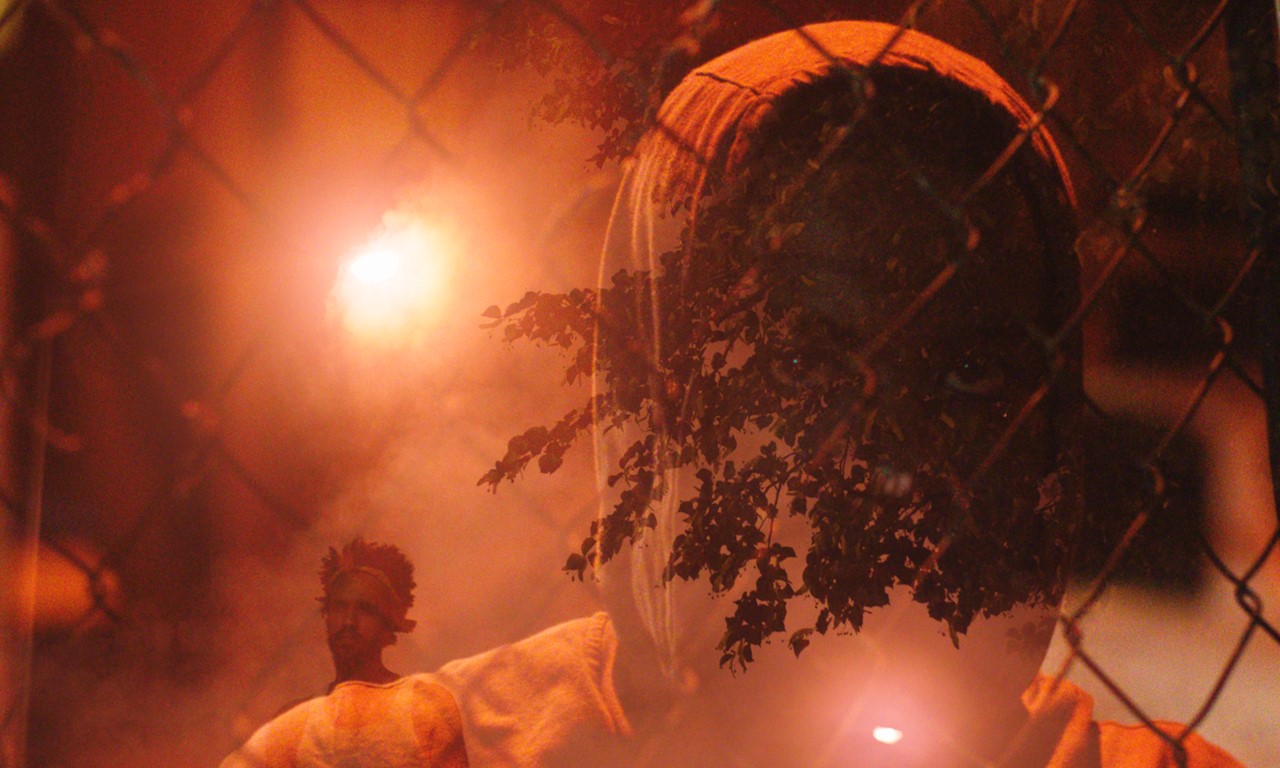 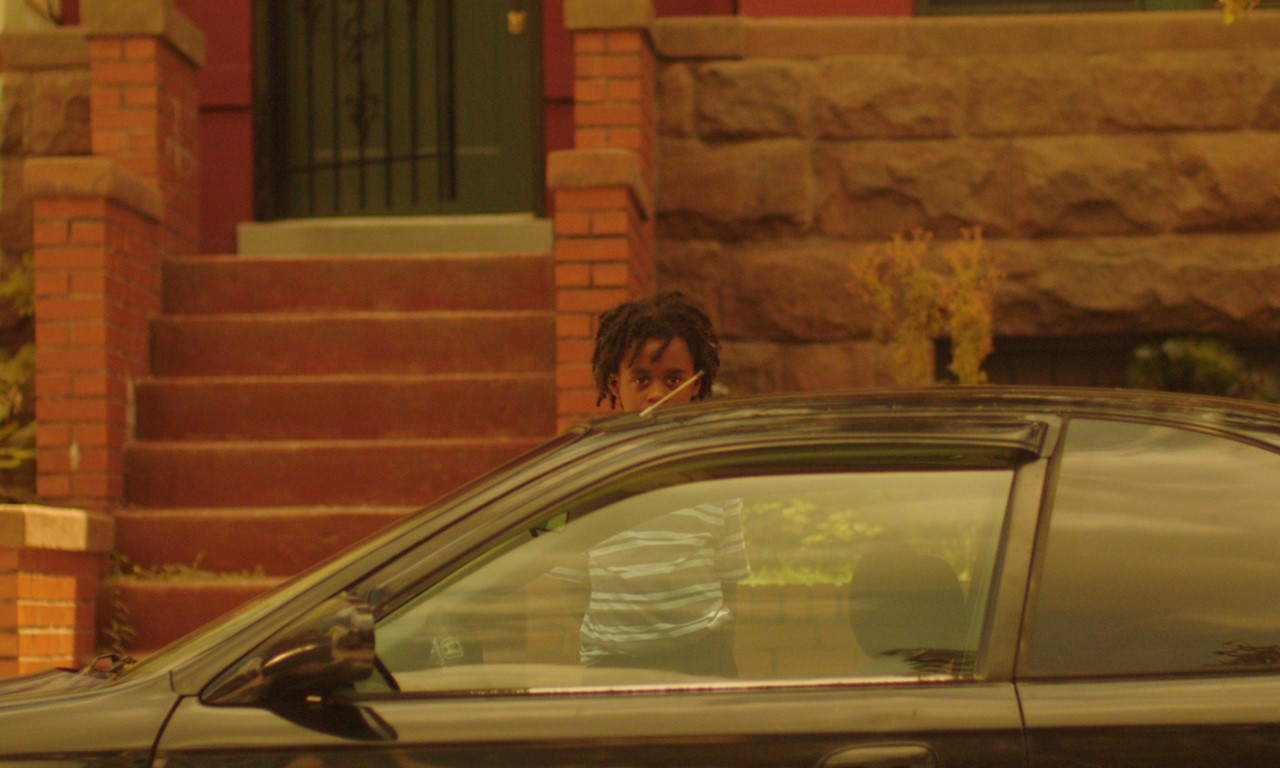 Merawi Gerima is a filmmaker from Washington, DC, and the son of Haile Gerima, one of the most influential filmmakers in black cinema. While in college from 2011 to 2016, Merawi Gerima completed several short film projects, not only directing, but also serving as a producer, screenwriter, cinematographer, and editor. The semi-autobiographical RESIDUE is his first feature-length film and an expression of his community-based approach, which often involves collaborating with amateur actors. His debut feature received the Audience Award for best narrative feature at the Slamdance Film Festival.