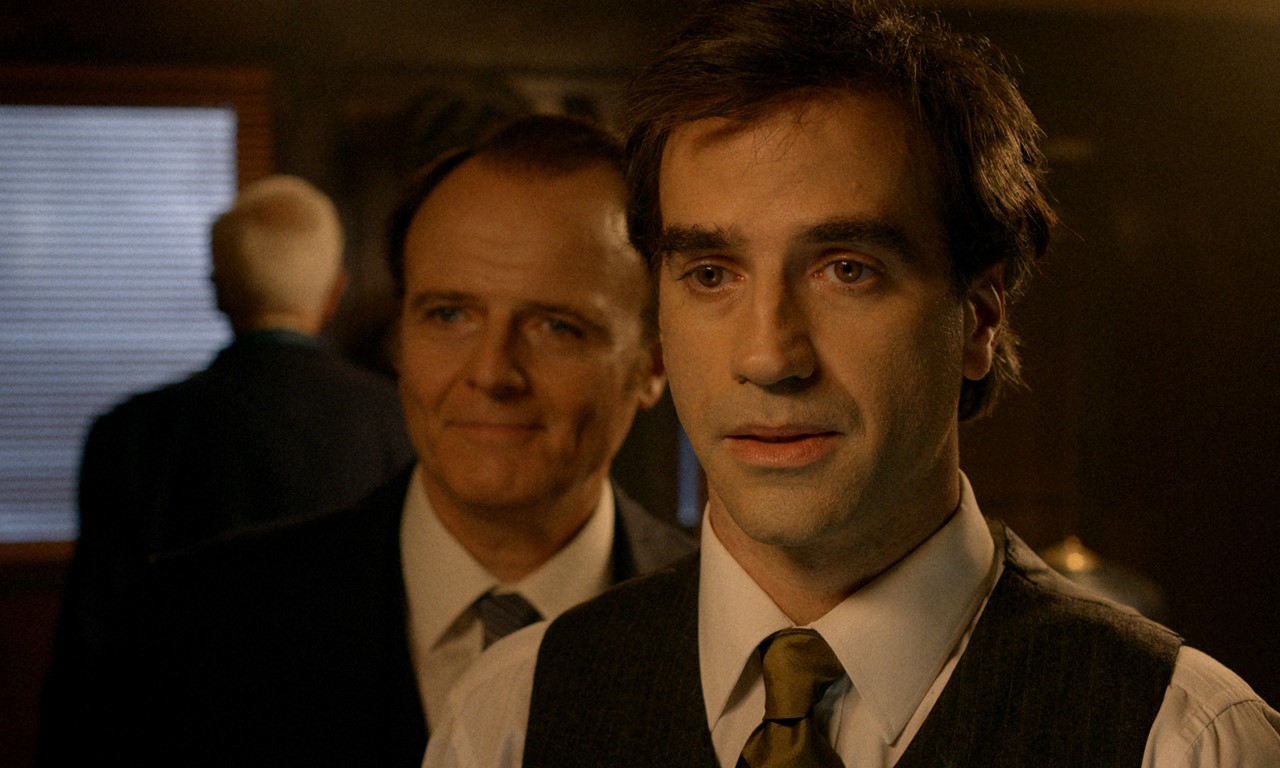 The future is cashless, we’re told over and over. That might be practical, but it’s also a shame — if only because we’ll have to do without characters like Humberto Brause. In the turbulent 1970s, he makes an unscrupulous living in Montevideo as a money launderer. His clients include both the corrupt Uruguayan government and the armed resistance fighters who are battling the military dictatorship in neighboring Argentina. Whether fascists, Marxists, or opportunists, they all have dollar reserves in secret funds, which Brause skillfully secures. That’s why he occasionally winds up in jail. Thanks to influential amigos, he is released all too soon — as a millionaire, of course. His marriage to Gudrun, played by Latina star Dolores Fonzi, starts to go off the rails, however, because she is also the daughter of his boss, a long-serving, morally upright money changer named Schweinsteiger, who sees a threat to his reputation and his life’s work. 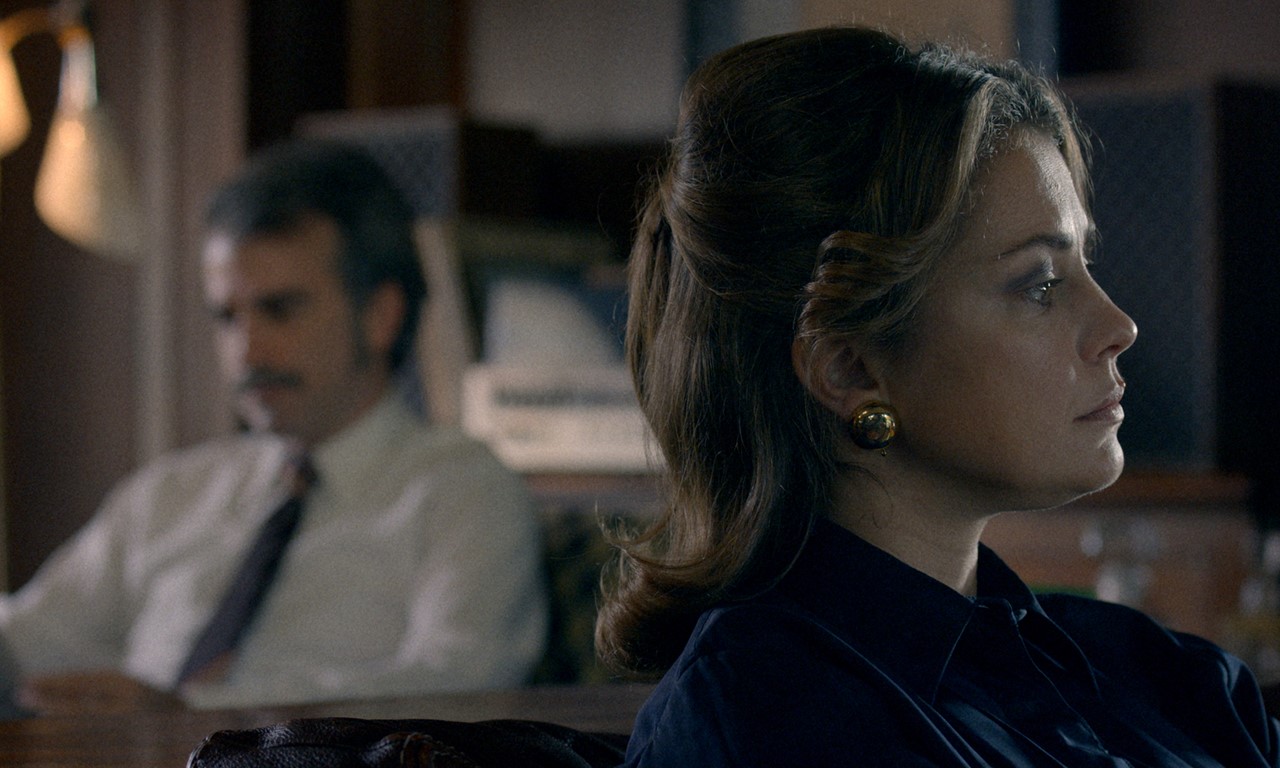 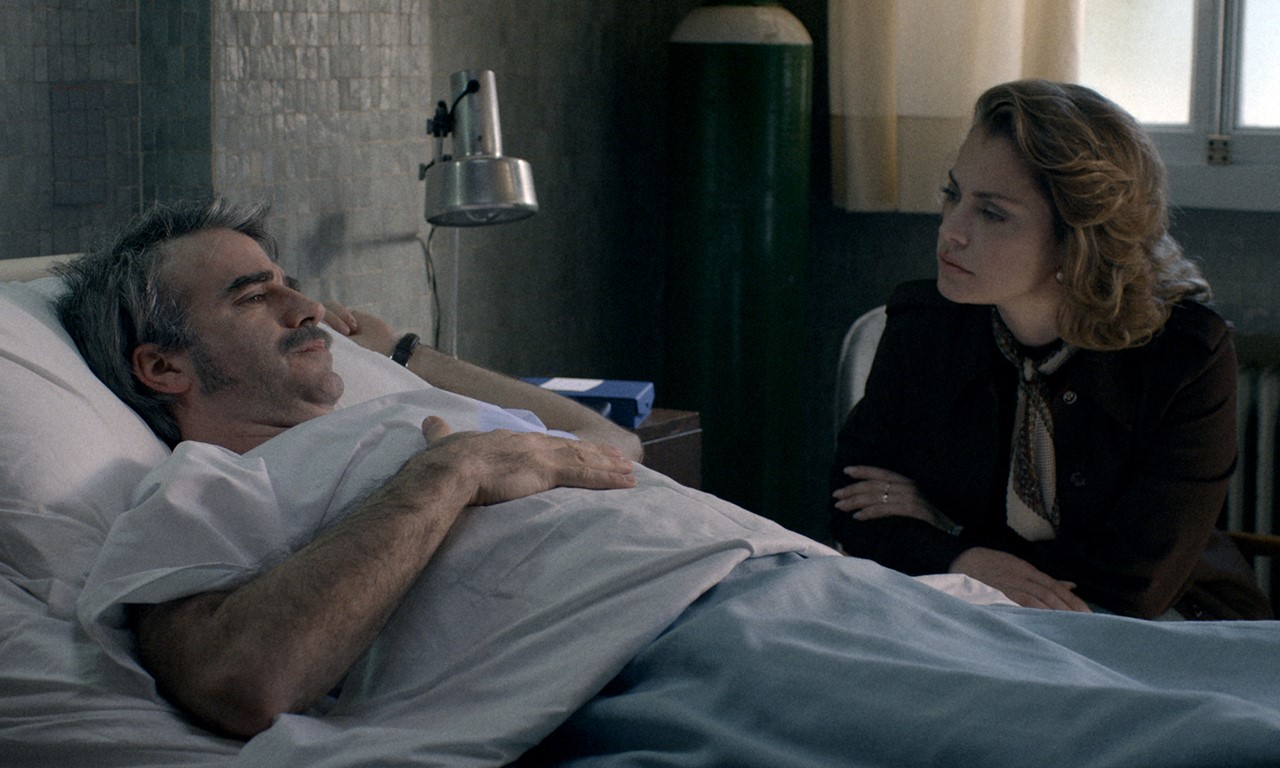 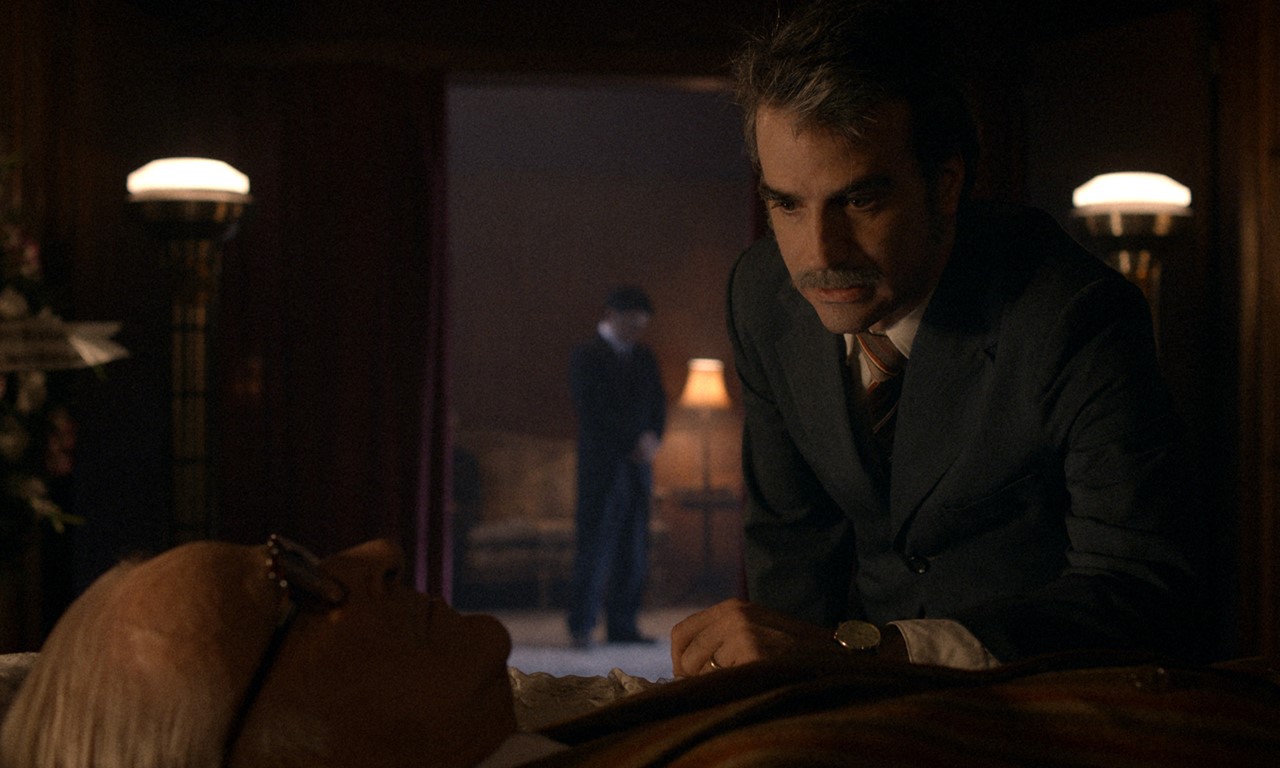 Federico Veiroj was born in Montevideo, Uruguay, in 1976. He studied media at the Universidad Católica del Uruguay Dámaso Antonio Larrañaga and started off directing short films. His debut film ACNÉ (2008) premiered at the Quinzaine des Réalisateurs in Cannes and, like his second film LA VIDA ÚTIL (2010), received various awards. Most recently, he directed BELMONTE (2018) and ASÍ HABLÓ EL CAMBISTA (2019), both of which were screened in Toronto.