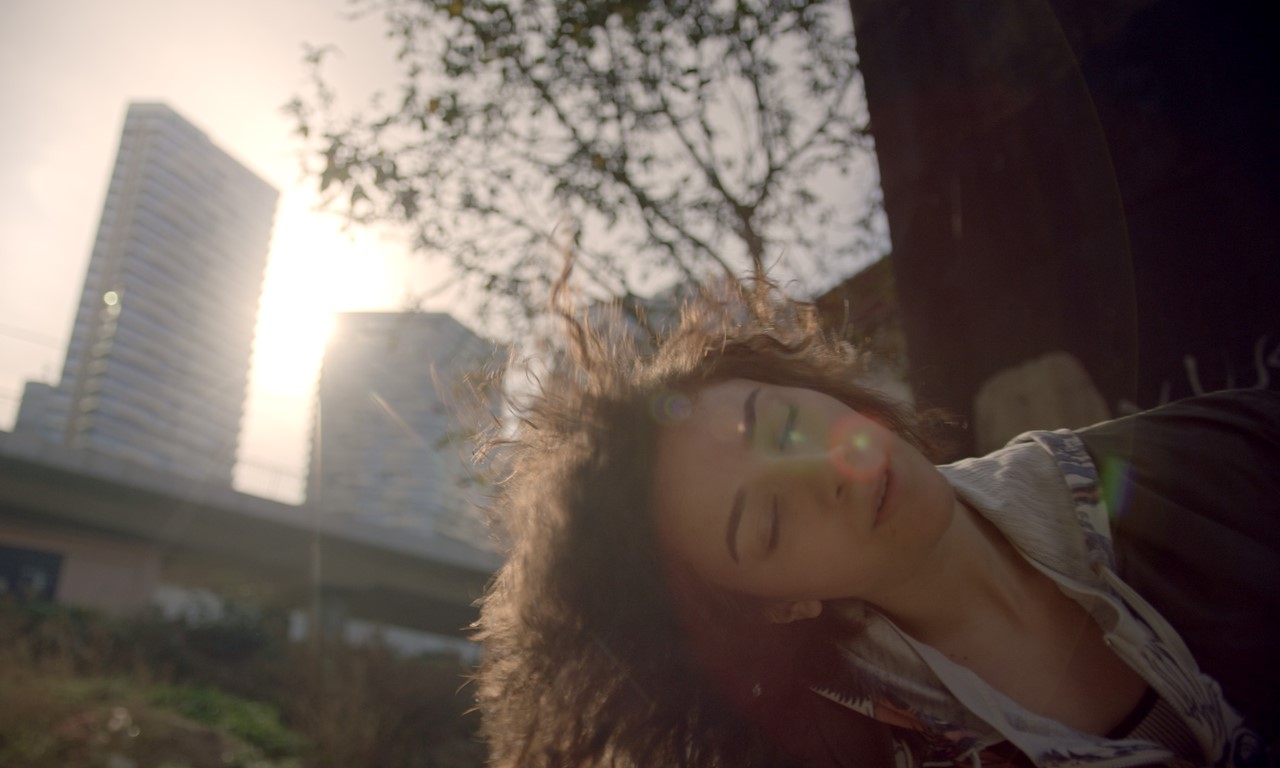 An exciting and highly political film that vividly portrays social conditions in Turkey.

Istanbul: a city in transition, a city in turmoil. Old, dilapidated buildings are being demolished in fly-by-night operations so that they can be replaced by new buildings, all for the sake of the “New Turkey”. As gentrification proceeds, more and more Syrian refugees are living in the Turkish capital illegally and are being swindled in an environment full of drug deals, rebellious youth, and an omnipresent police force eager to crack down. Power outages disrupt the daily routine of a neighborhood and portend its collapse. Here, four characters try to stay afloat, to resist, to make their fortune: a young woman who wants to win a dance competition; a mother desperately trying to raise money for her son, who is in jail; an artist who, as a feminist activist, is planning the next action. And a shrewd trafficker who wants to capitalize on the corrupt housing market. Fate will cause their paths to cross several times over the course of a heated day. 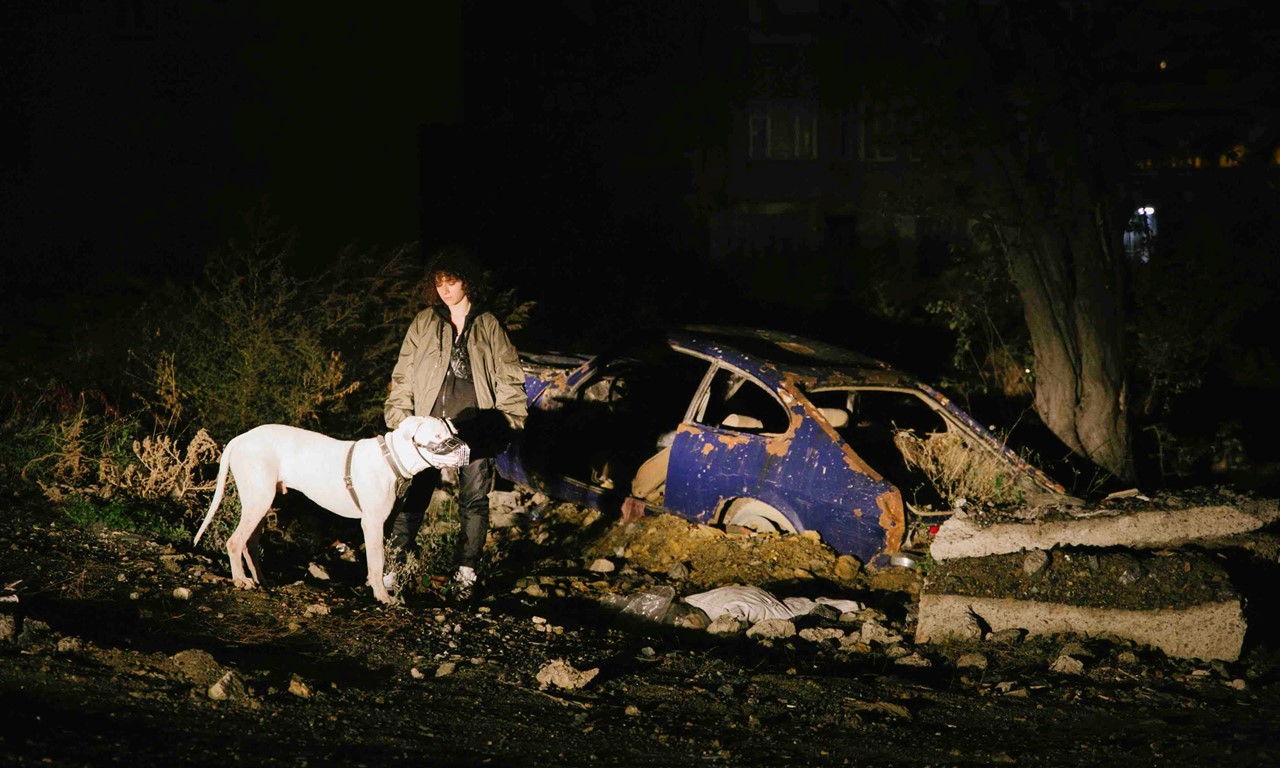 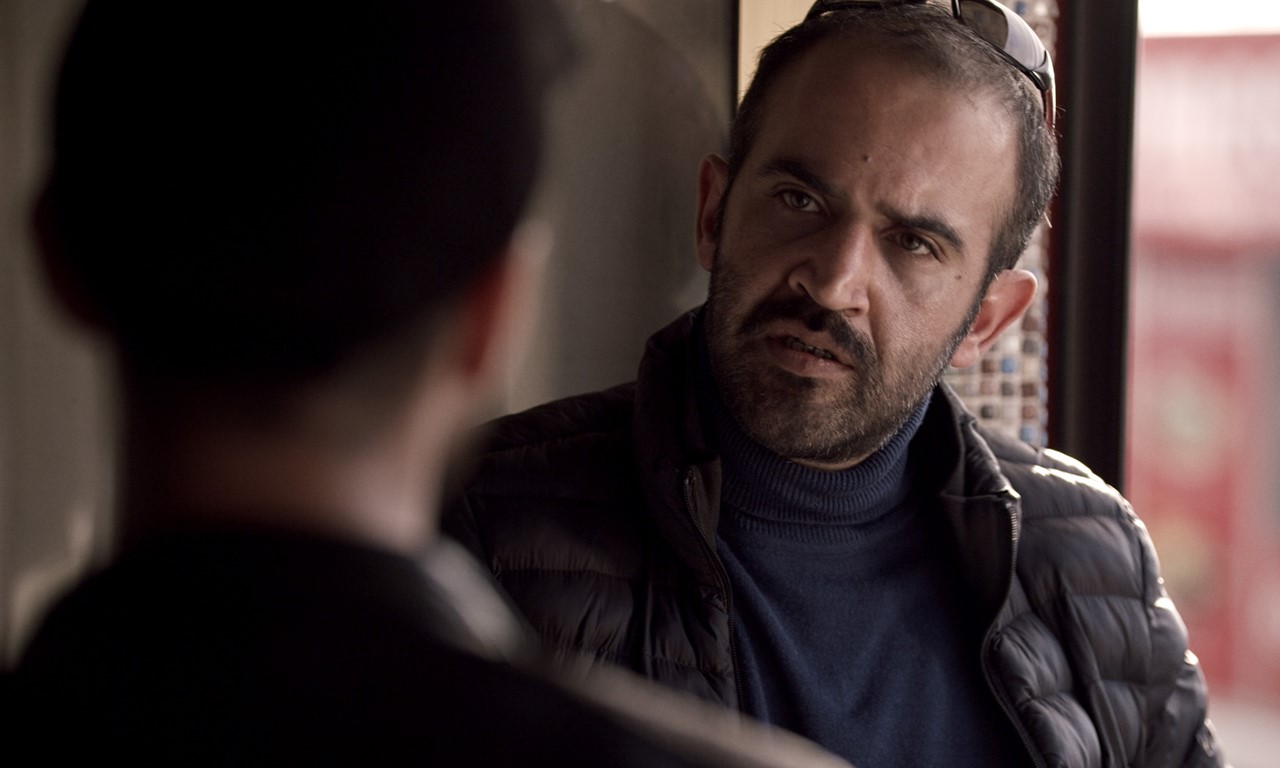 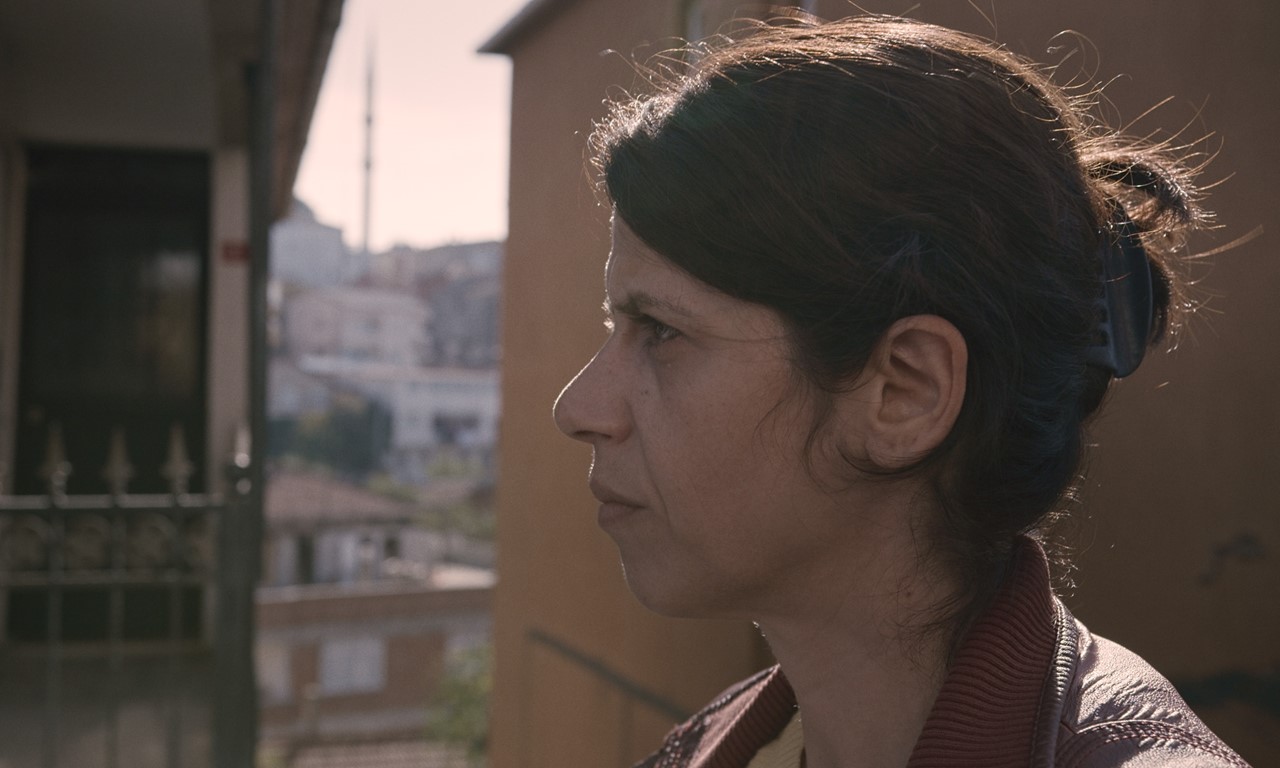 Azra Deniz Okyay was born in Istanbul, Turkey, in 1983. She attended a French high school there before moving to Paris to study film at the University of the Sorbonne Nouvelle. In 2010, she returned to Istanbul and became the first female director of Depo, an advertising production company. Okyay made several short films and music videos, and her video art was displayed in several international exhibitions and galleries. In 2015, she began working on the script for GHOSTS, her first feature film. The film premiered at the International Critics’ Week at the 2020 Venice Film Festival, where it received the Grand Prize; it went on to receive several awards at the Antalya Golden Orange Film Festival.