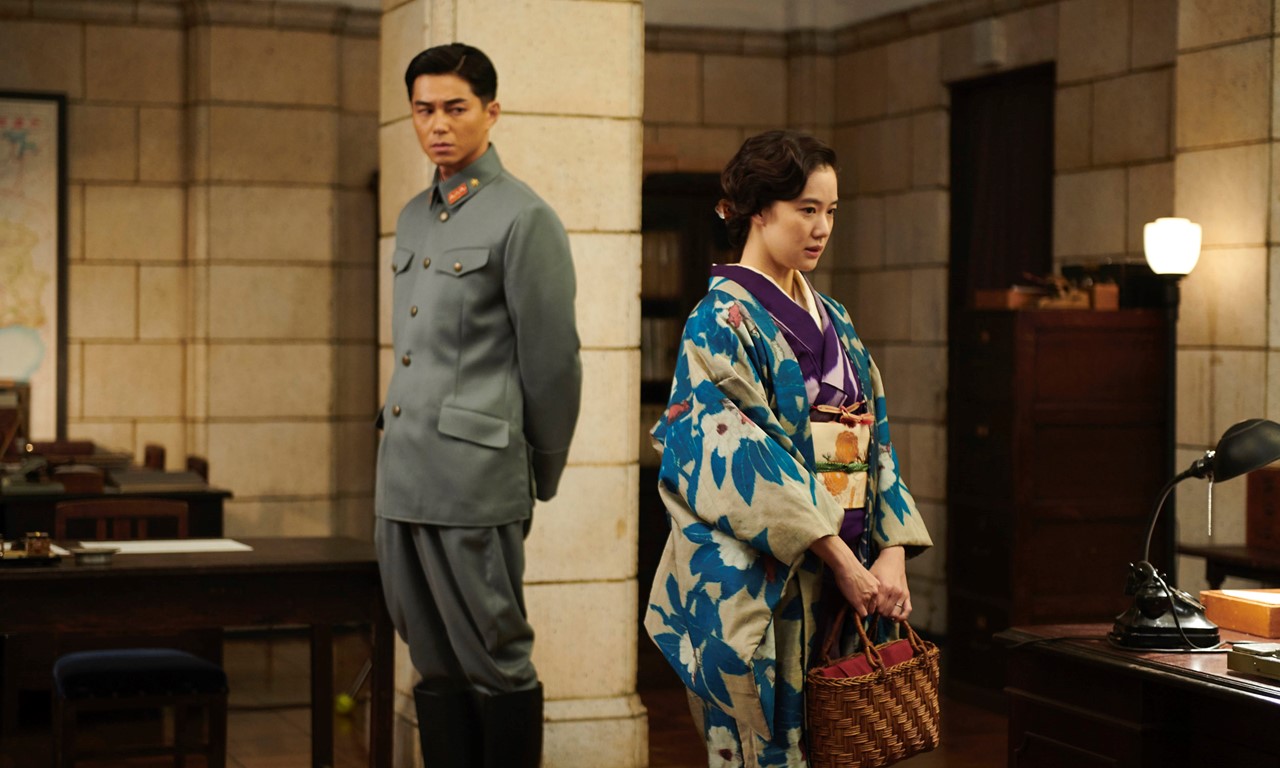 WIFE OF A SPY

Comparisons with Hitchcock are inevitable in this skillful blend of melodrama and spy thriller.

In Kobe, Japan, people watch from a distance as soldiers march in the streets and public squares. Could they be watching with a critical eye? It’s 1940, and the population of the Japanese Empire is divided over its entry into World War II. Satoko, the wife of a fabric merchant, is devoted to her husband, but is beginning to suspect he’s up to something. Soon she allows herself to be drawn into a game in which she enigmatically conceals her intentions. Could she be the wife of a spy referred to in the film’s title? And what is stronger, a political objective or one’s own feelings? Kiyoshi Kurosawa calmly orchestrates an elegant game of deception between reality and illusion, in which the layers of the story are repeatedly blurred in a sophisticated way and viewers have to constantly be on their guard so as not to fall into the next trap.

You'll find a Q&A with WIFE OF A SPY director Kiyoshi Kurosawa here. 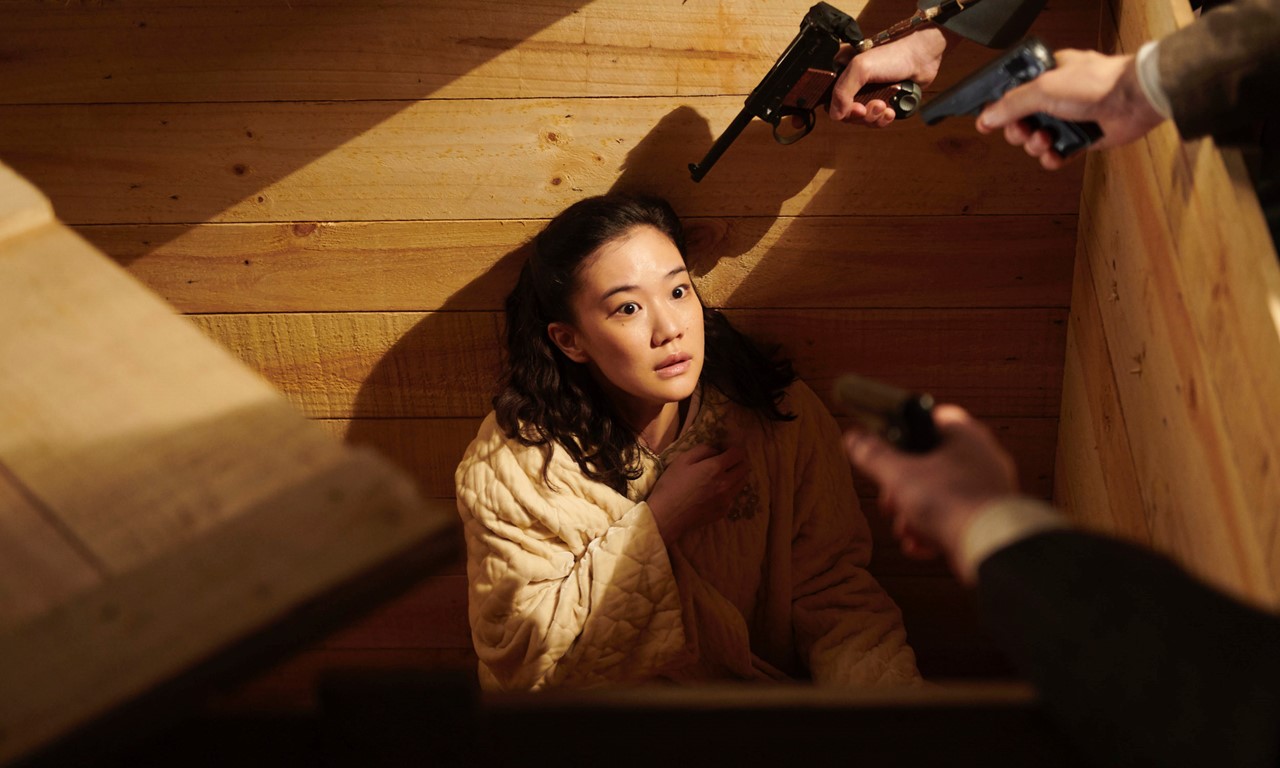 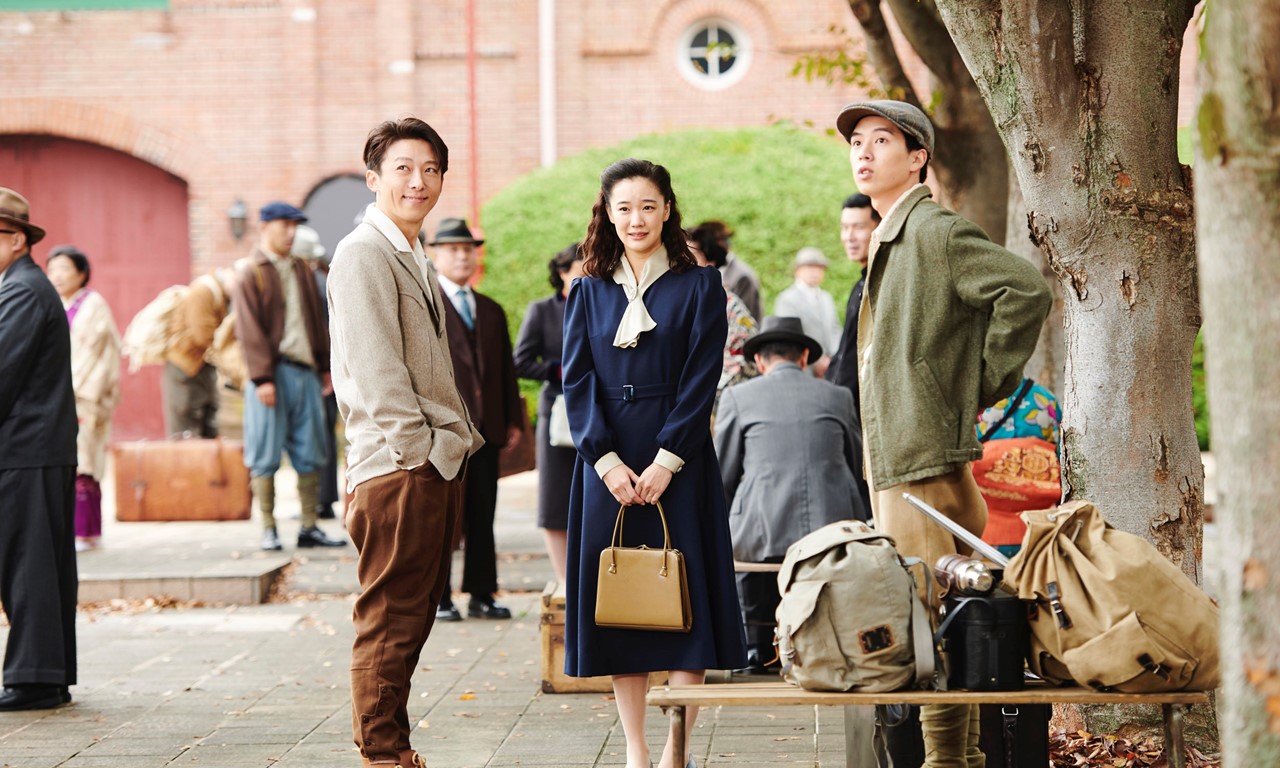 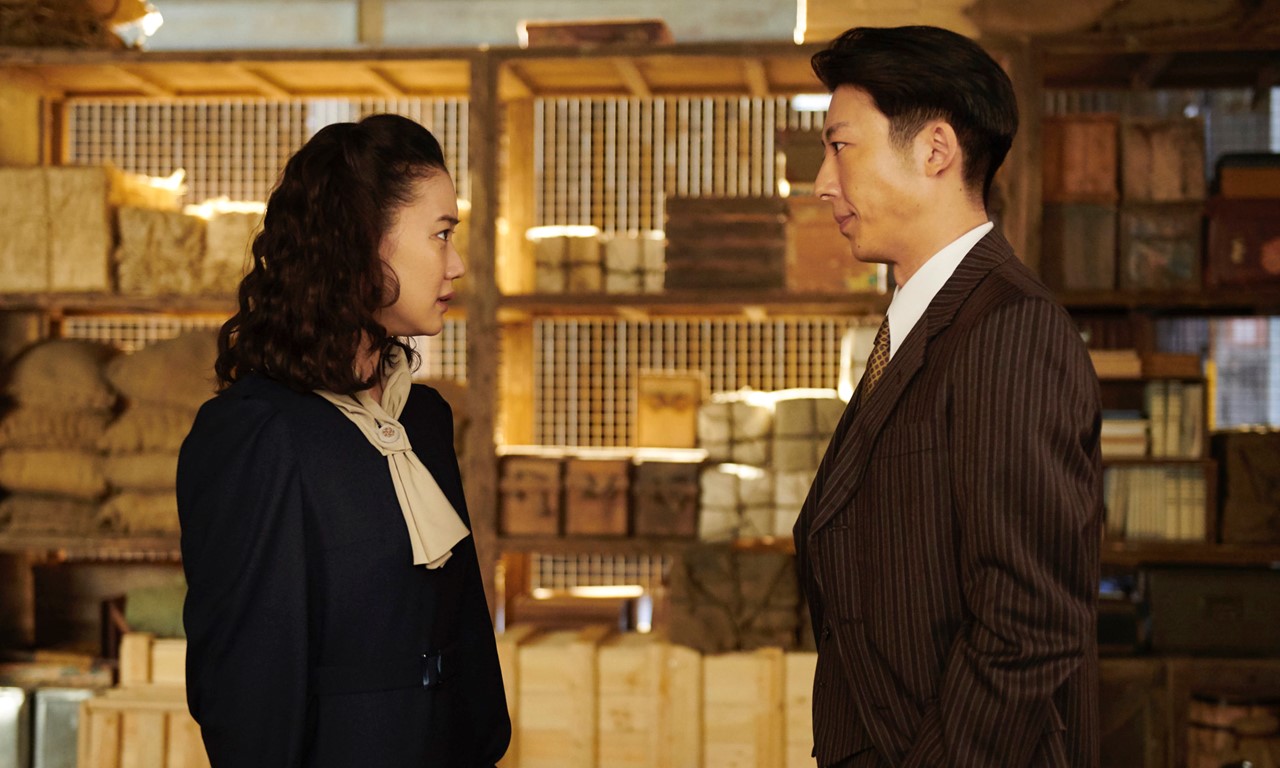 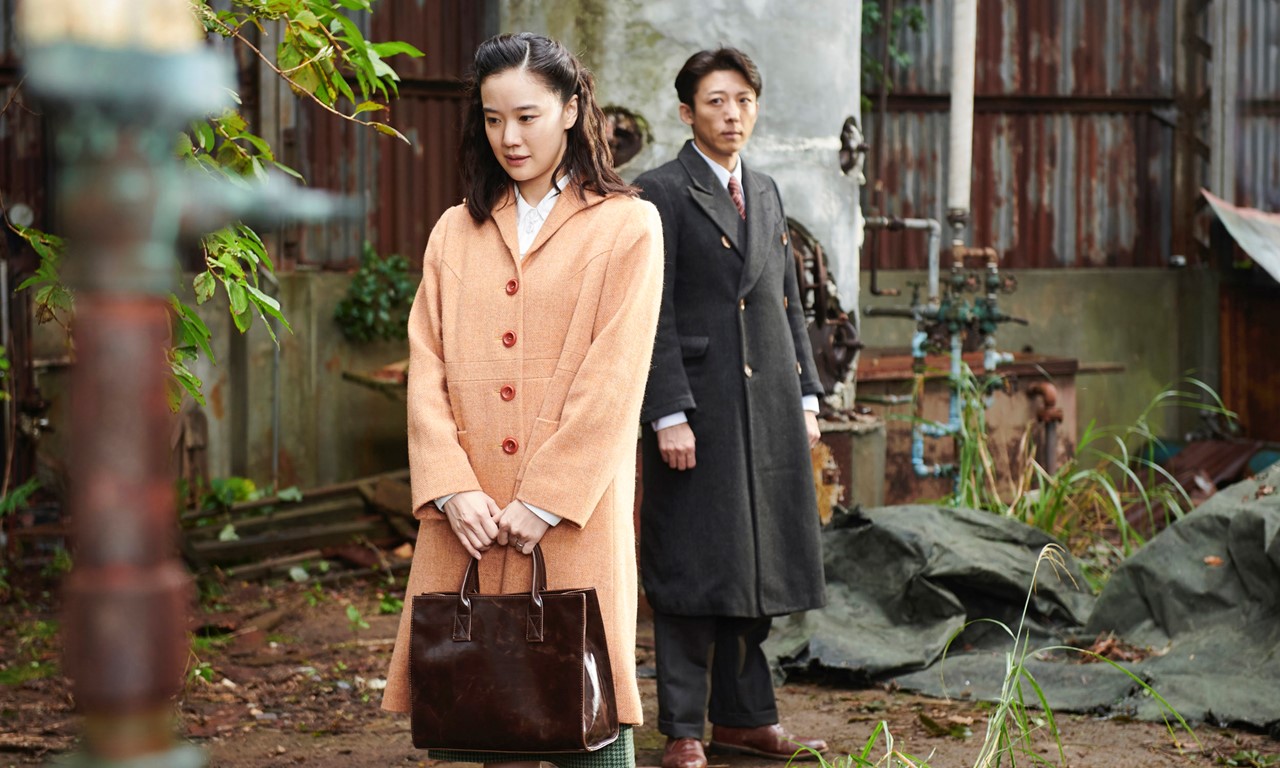 Kiyoshi Kurosawa was born in Kobe, Japan, in 1955. He shot his first Super 8 films as a teenager and went on to study sociology at Rikkyo University. KANDAWAGA (1983) was his first feature film. His international breakthrough came in 1997 with the psychological thriller CURE. He later made a name for himself as a genre director, especially in the horror genre. PULSE was awarded the FIPRESCI Prize in the Un Certain Regard section at Cannes in 2001. In the same section, he received the Jury Prize for TOKYO SONATA (2008) and the Directing Prize for JOURNEY TO THE SHORE (2015). TO THE ENDS OF THE EARTH was the closing film of the 2019 Locarno Film Festival. WIFE OF A SPY was first shown on Japanese television in 2020; a theatrical version of the film premiered at the Venice Film Festival, where it was awarded the Silver Lion for best director, and it was the closing film of the International Film Festival of India. FILMFEST MÜNCHEN paid a special tribute to Kiyoshi Kurosawa in 2005.