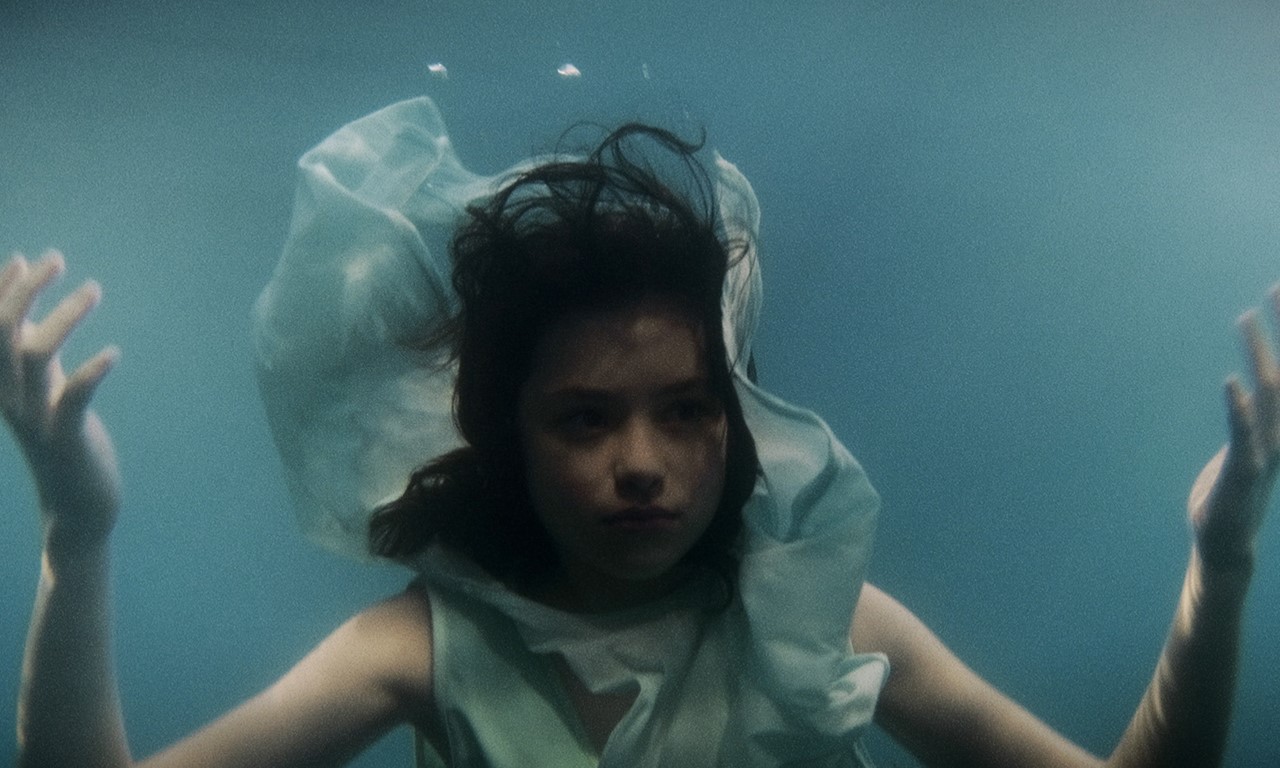 Supernatural events add to a political drama based on real events to create an eerily suspenseful thriller.

In the retired general’s villa, a new maid, Alma, goes to work. She’s quiet and dutiful and befriends the general’s granddaughter. Strange things, however, start happening in the house. The family believes that the general is sleepwalking and suffering from Alzheimer’s disease. But could the ghosts of the past be haunting him? In court, he was accused of leading a deadly terror campaign against the indigenous population during the civil war in Guatemala, but his conviction was overturned. Since then, he and his family have holed up in the villa. Out in front, a crowd demonstrates loudly at all hours; inside, nerves are beginning to fray as the home turns into a prison. Could Alma, the only person allowed into the villa recently, be a threat? Referencing the Latin American legend of La Llorona, a weeping specter who appears as a harbinger of death, and the military dictatorship of Efraín Ríos Montt, who in 2013 was sentenced to 80 years in prison for genocide, this is a story of revenge whose horror sneaks up softly. LA LLORONA was Guatemala’s entry for an Academy Award for best international film and was the first Guatemalan film to be nominated for a Golden Globe. 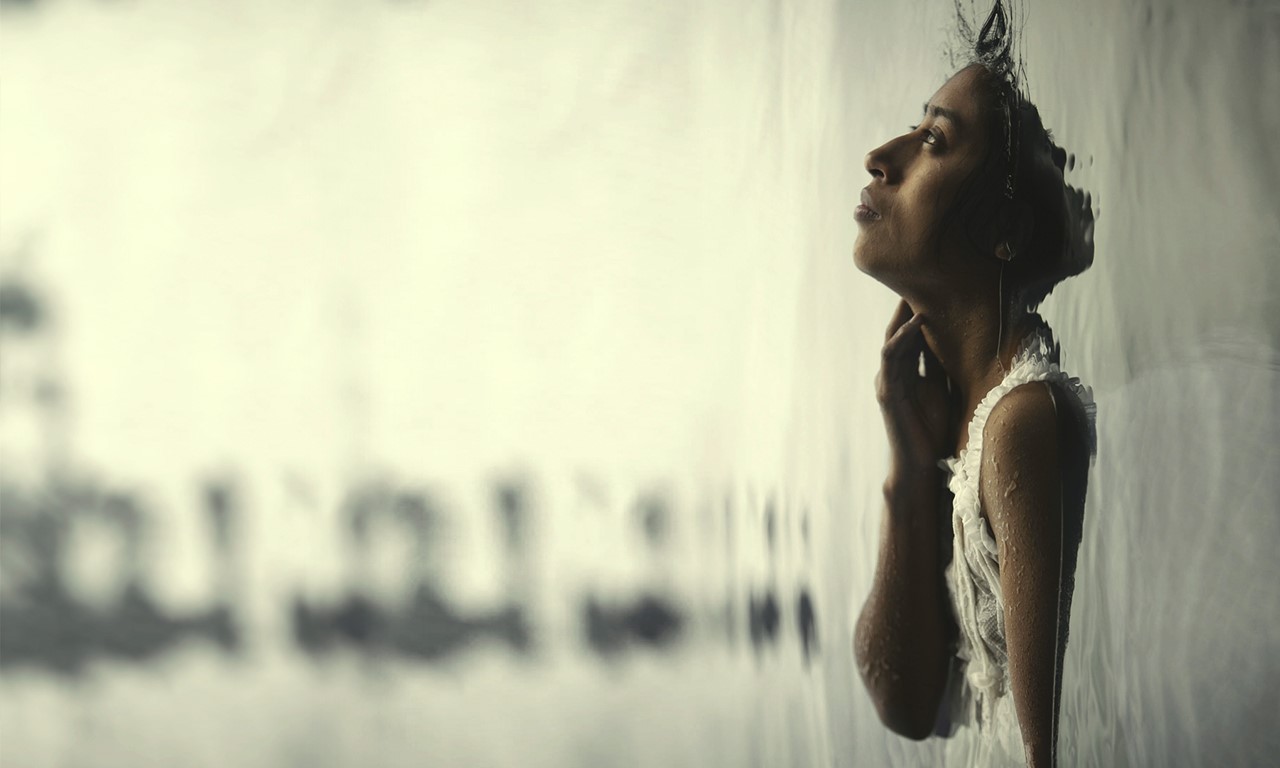 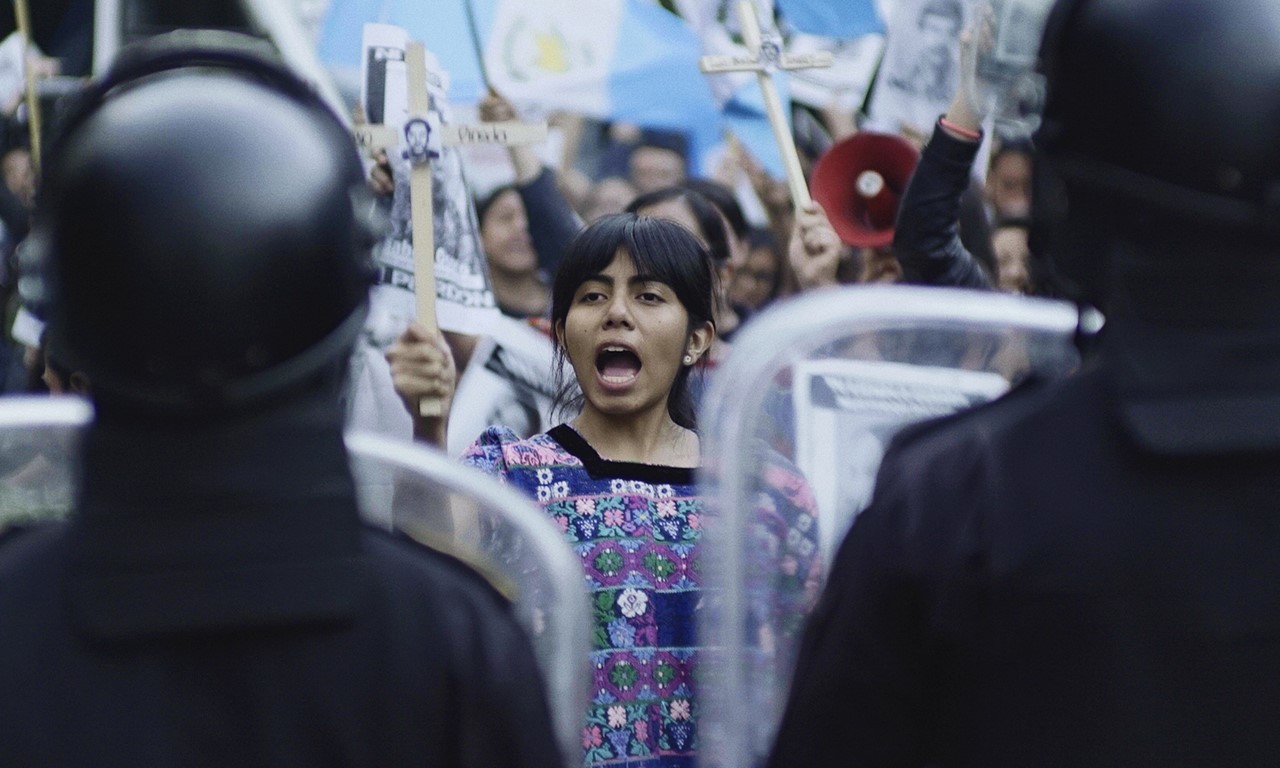 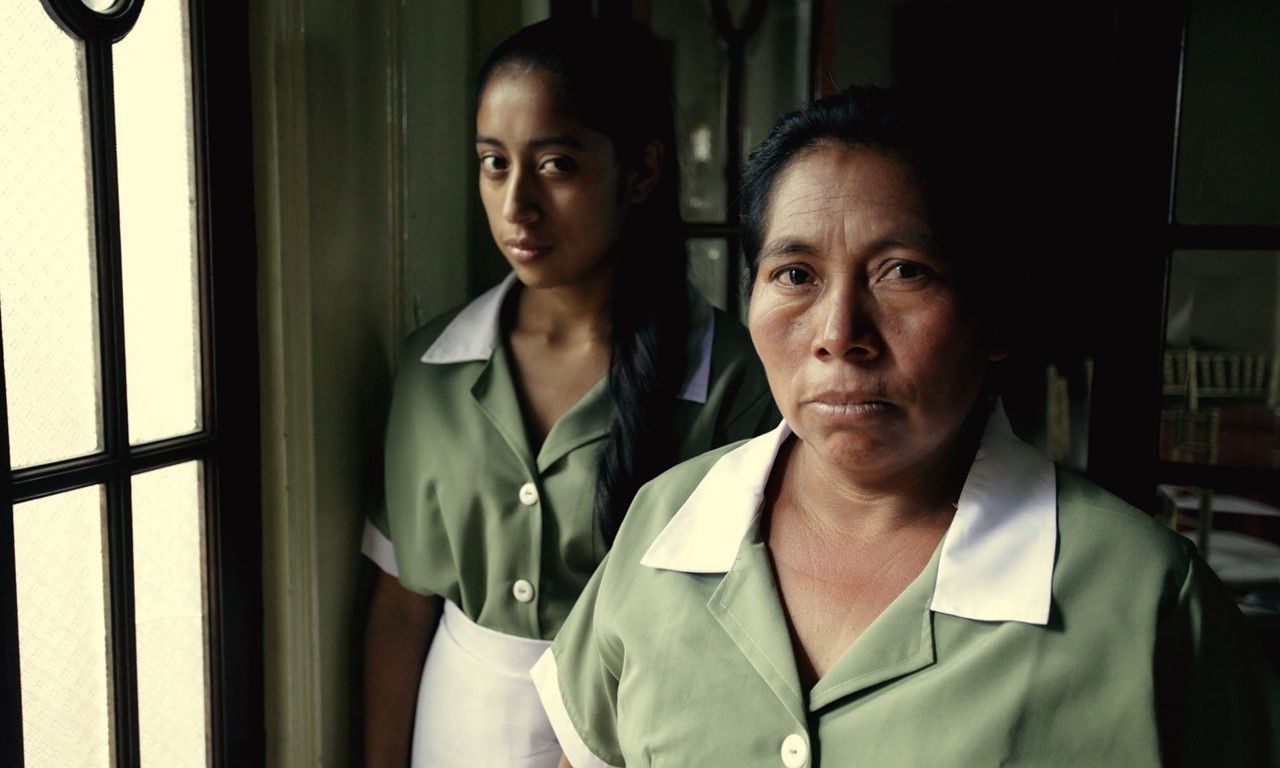 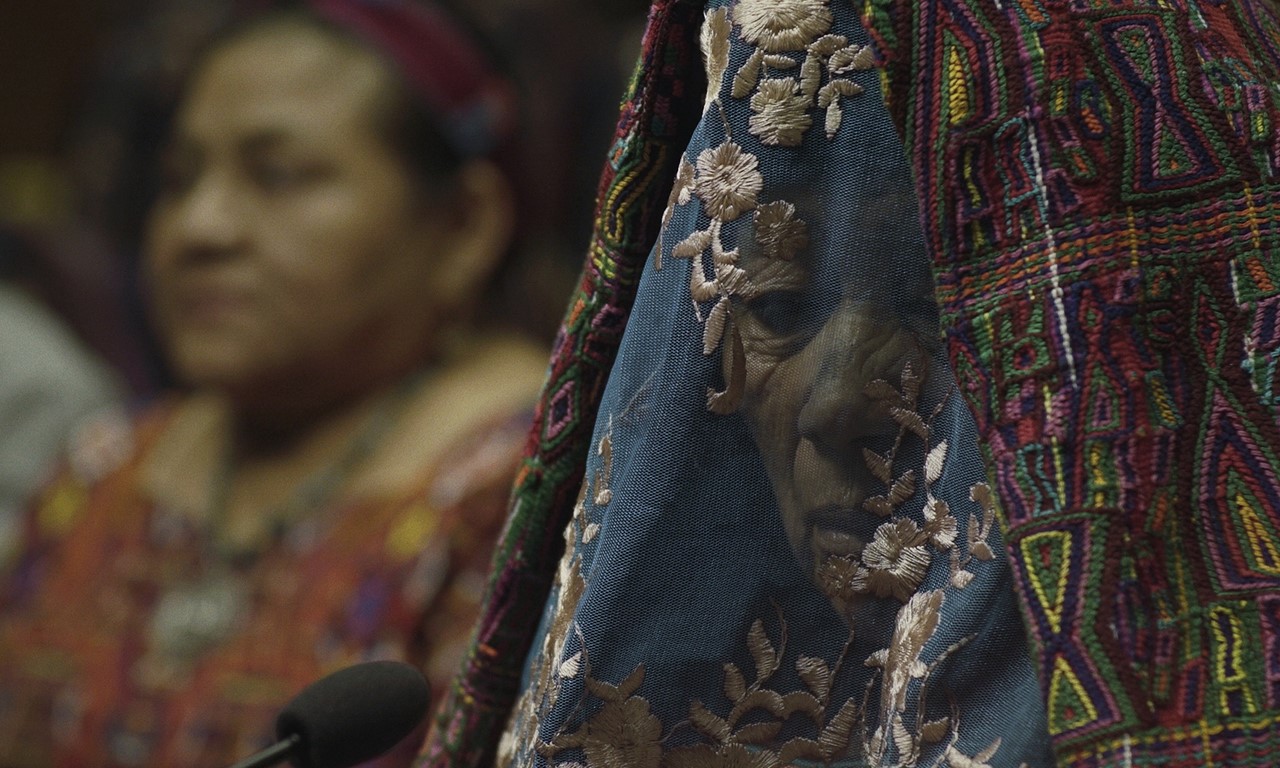 Jayro Bustamante was born in an indigenous community in Guatemala in 1977. After starting out directing films for an advertising agency, he moved to Paris to study directing at the CLCF (Conservatoire Libre de Cinéma Français) and went on to study screenwriting at the Centro Sperimentale di Cinematografía in Rome. Back in Guatemala, he founded his own production company, La Casa de Producción, with which he produced his short films and his first feature film, IXCANUL, shot with amateur actors. IXCANUL premiered in competition at the Berlinale in 2015 and was awarded the Silver Bear (Alfred Bauer Prize) for New Perspectives. In 2017, Bustamante founded La Sala de Cine, the first movie theater in Guatemala dedicated to independent film. In 2019, he released TEMBLORES, his second feature film. Bustamante also produces the films of other Guatemalan directors. He is often a member of festival juries, such as at the Berlinale in 2016.