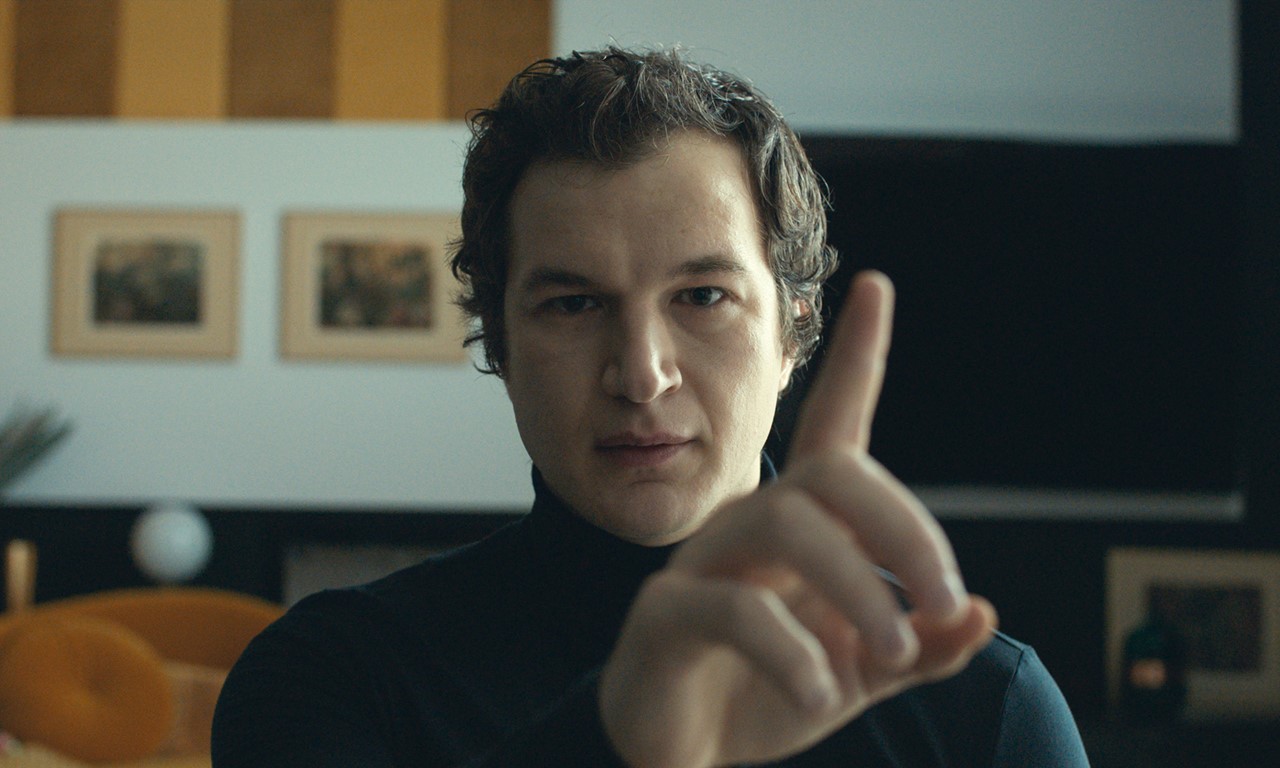 A sensitive study of the isolation felt particularly by women in uniformly sterile suburbia.

One foggy morning, a mysterious figure appears in the suburbs of a large eastern European city and offers his services as a masseur. He’s an attractive man from the authentic, exotic East, and he has a gift: his hands can heal, and his eyes peer into the souls of lonely women. To them, his Ukrainian accent sounds like a song from the olden days, like a peaceful melody from their childhood, when the world was still a safe place. Zhenia, as he is called, changes their lives. This wonderful latest film by Małgorzata Szumowska was financed in part with the 100,000 euros in prize money from the CineCoPro Award, which was presented to Match Factory Productions at FILMFEST MÜNCHEN 2019. 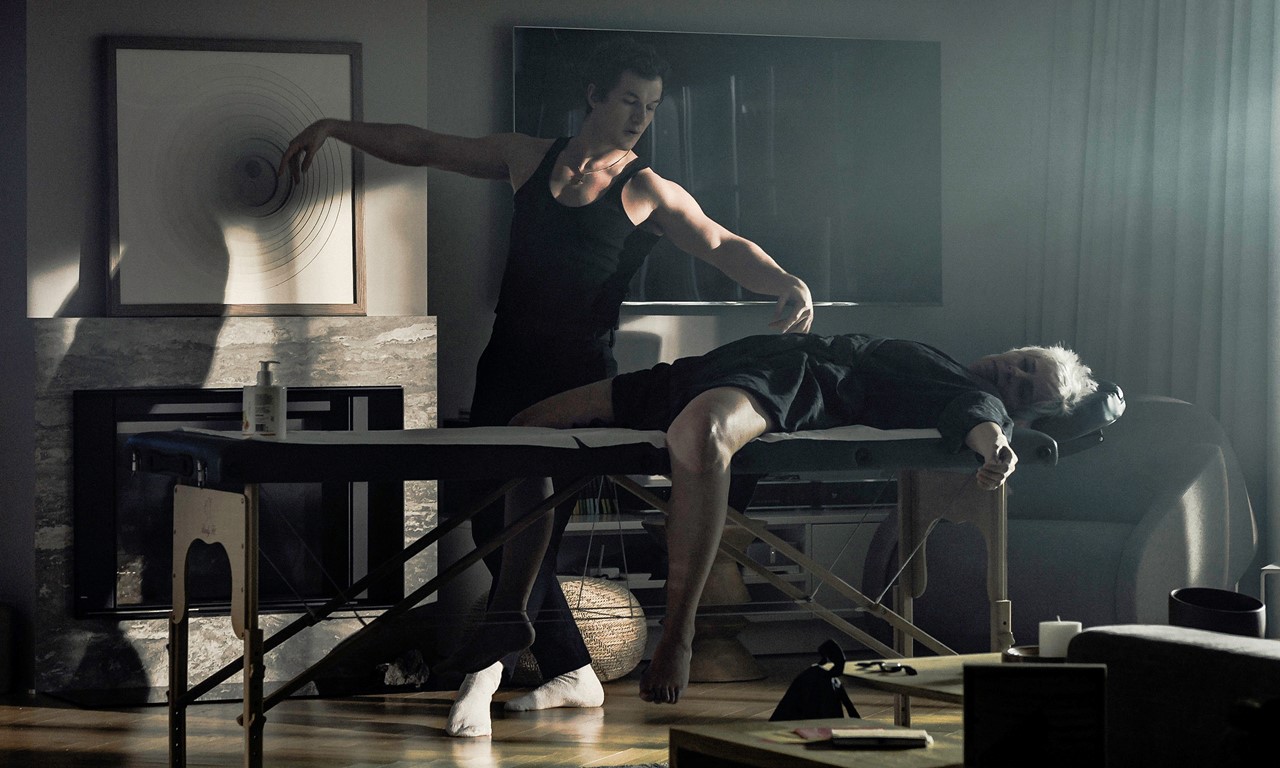 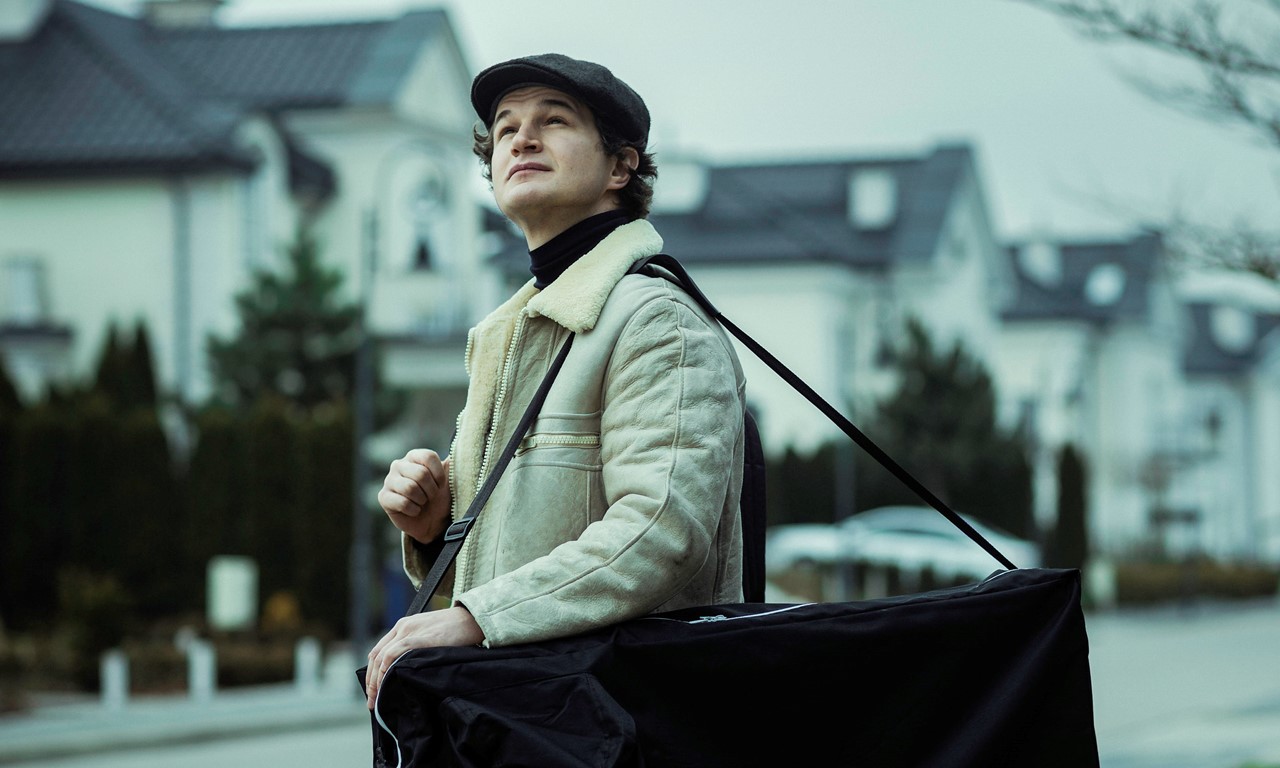 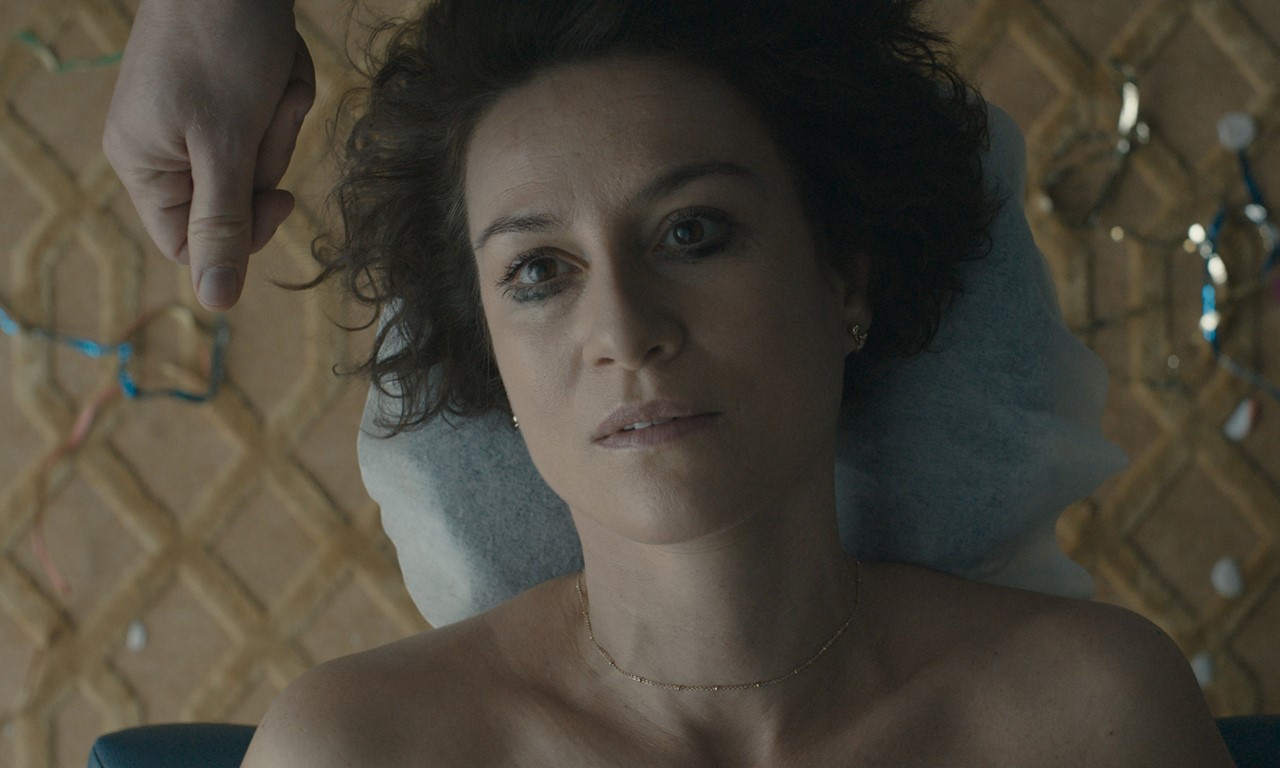 Małgorzata Szumowska was born in Kraków, Poland, in 1973. While studying directing at the State Academy of Film, Television and Theatre in Łódź, she met cinematographer, screenwriter, and producer Michał Englert, with whom she has collaborated on more than a dozen documentaries and feature films. These include the documentary short SILENCE (1997) and the feature films 33 SCENES FROM LIFE (2008), IN THE NAME OF (2013), BODY (2015), and MUG (2017), the last three of which received the awards for best feature film, best director, and the Jury Grand Prix, respectively, at the Berlinale. Szumowska’s first English-language feature film, THE OTHER LAMB (2019), was screened at the Toronto, San Sebastián and London festivals. She collaborated with Englert once more on NEVER GONNA SNOW AGAIN, which he co-directed.

Michał Englert was born in Warsaw, Poland, in 1975. He studied cinematography at the State Academy of Film, Television and Theatre in Łódź, where he met Małgorzata Szumowska. Their joint documentary short SILENCE (1997) immediately won him the award for best cinematography at a film festival in Mexico, and their collaboration on 33 SCENES FROM LIFE (2008) earned him the award for best cinematography at the Gdynia Polish Film Festival. For his camera work on Jacek Borcuch’s film LASTING, Englert received a similar award at the 2013 Sundance Film Festival. He has also been part of international projects such as Ari Folman’s THE CONGRESS (2013) and Etienne Kallos’s THE HARVESTERS (2018), both of which were screened at Cannes. Englert co-directed NEVER GONNA SNOW AGAIN with Małgorzata Szumowska.