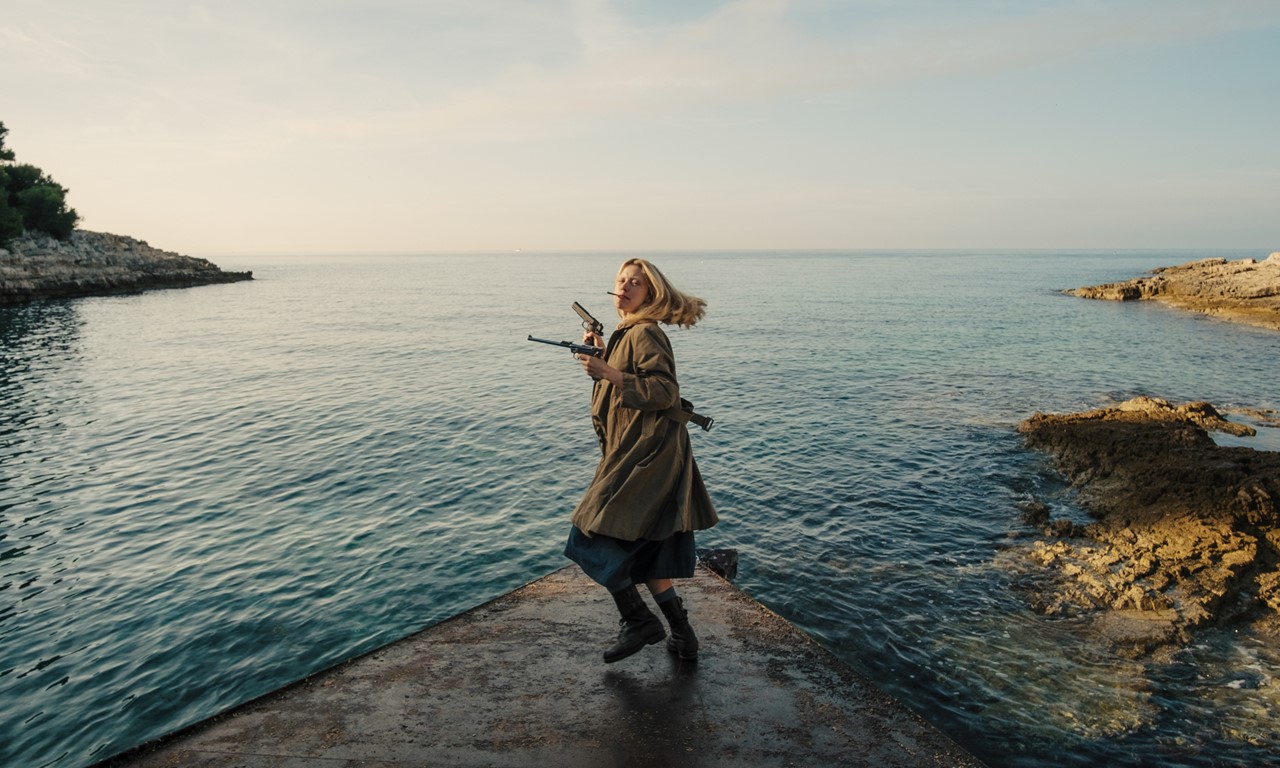 A girl is catapulted into a surreal and mystical world dominated by women in this fairy tale with a dark twist.

In a film replete with metaphorically laden dialogues and imagery, it is only fitting that a stovepipe, of all things, functions as a portal that leads young Ana to another dimension. After all, in the course of this extraordinary heroine’s journey, which also skillfully juggles genre conventions, all gender clichés are playfully taken up and not infrequently reversed. Thus, Ana suddenly finds herself in an alternate universe where a war between the sexes is raging. There she joins a group of female guerrilla fighters. Although she experiences a lot of solidarity, freedom, and self-empowerment, the ostensibly utopian sisterhood also has some nasty surprises in store. Ana begins to have doubts and is soon faced with a crucial decision. 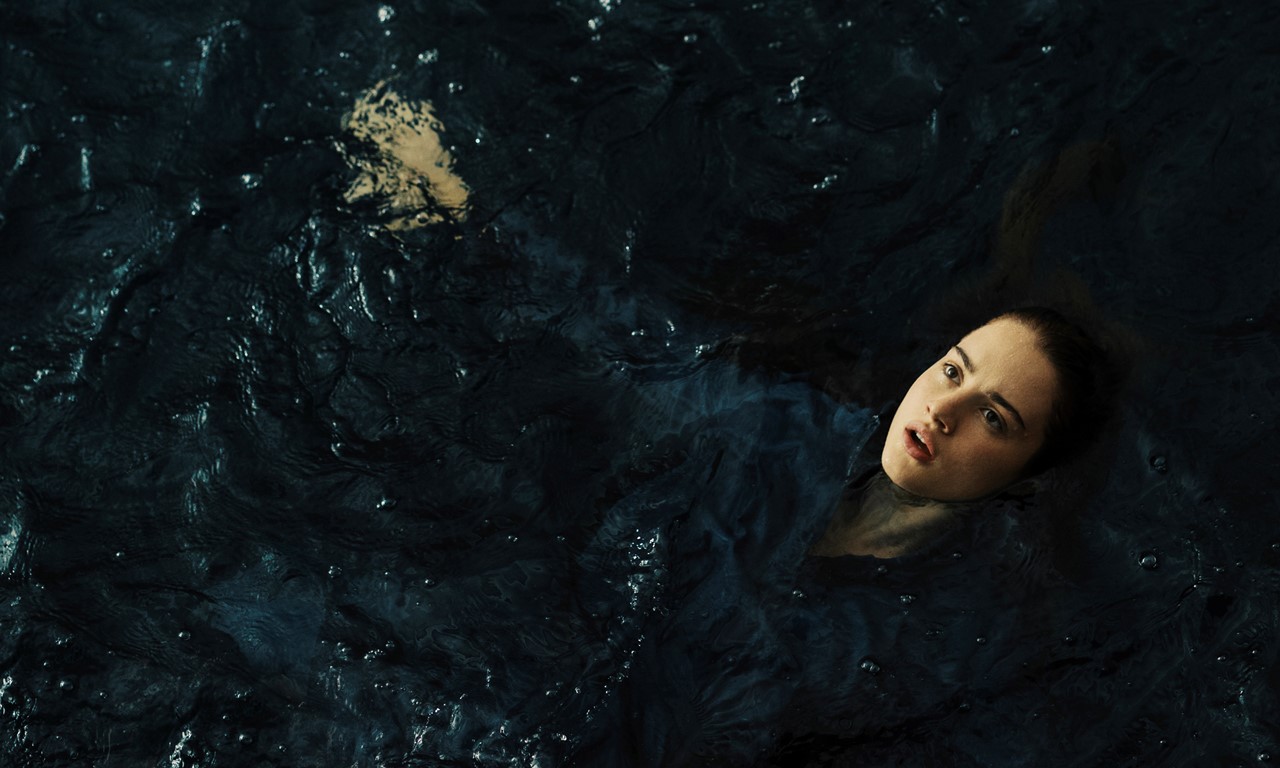 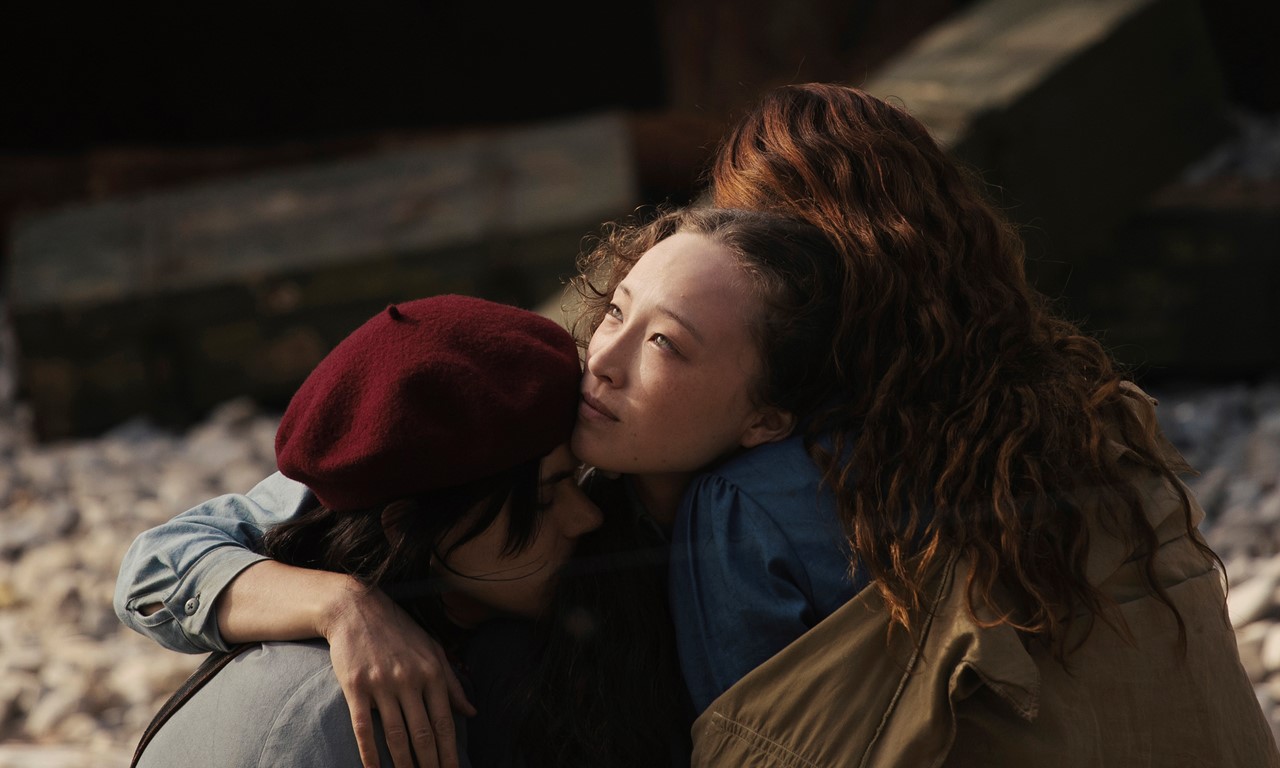 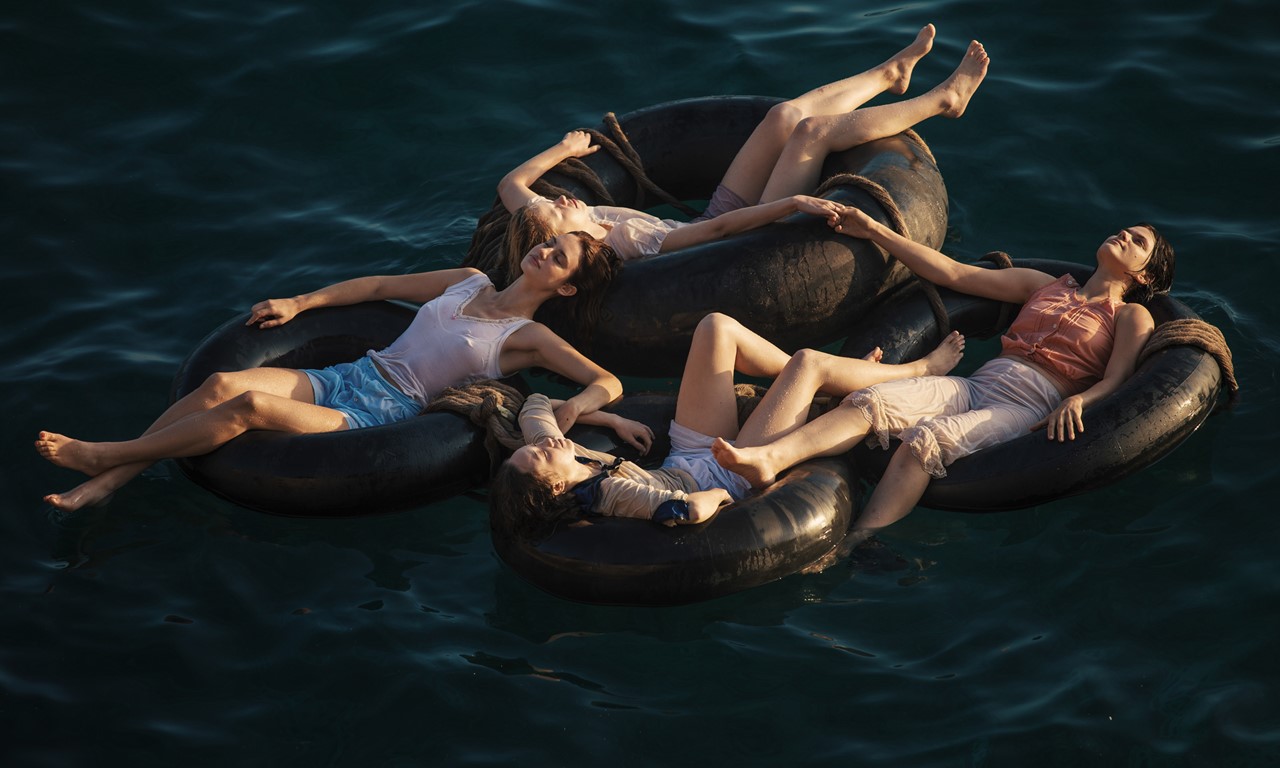 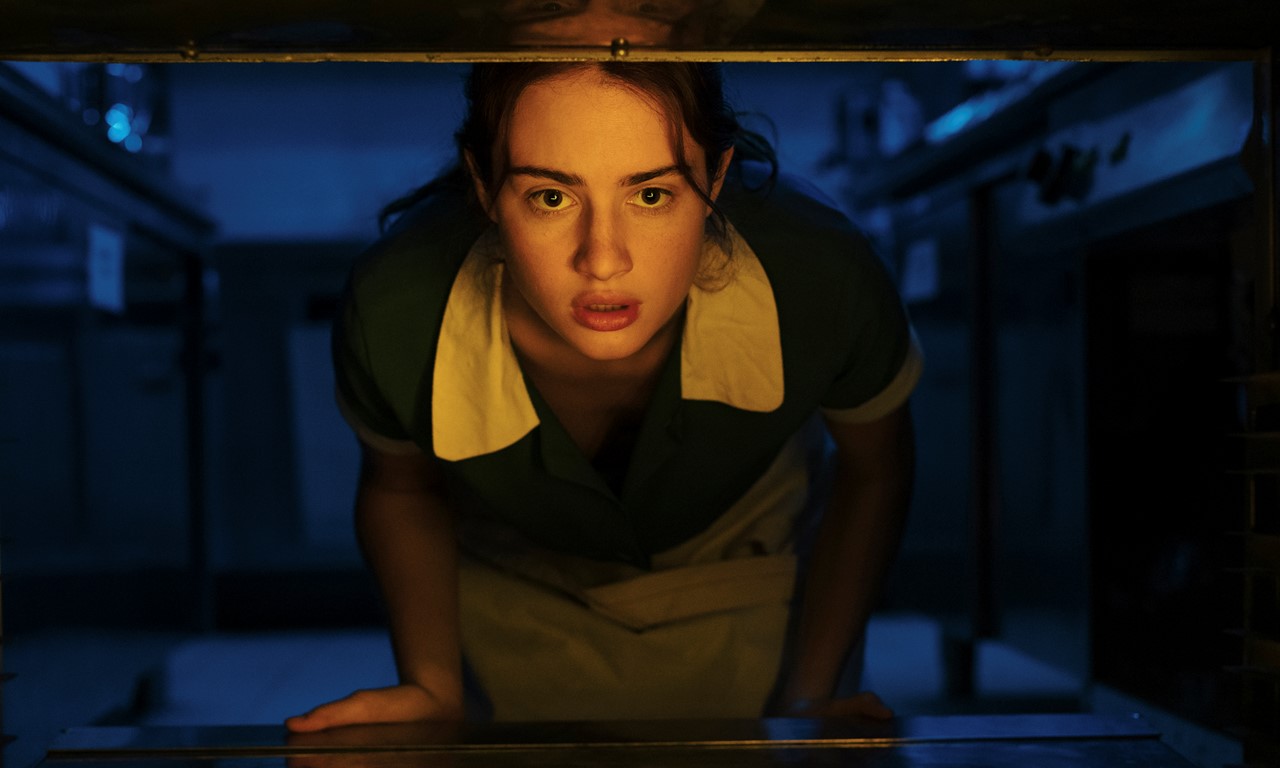 Karen Cinorre is a director and screenwriter who lives in New York. Her various short film projects have been screened at the New York Film Festival and the International Film Festival Rotterdam, among others. MAYDAY, Cinorre’s first feature-length film, had its world premiere at the 2021 Sundance Film Festival. Currently, the director is working on a documentary titled THE LAST PEOPLE.