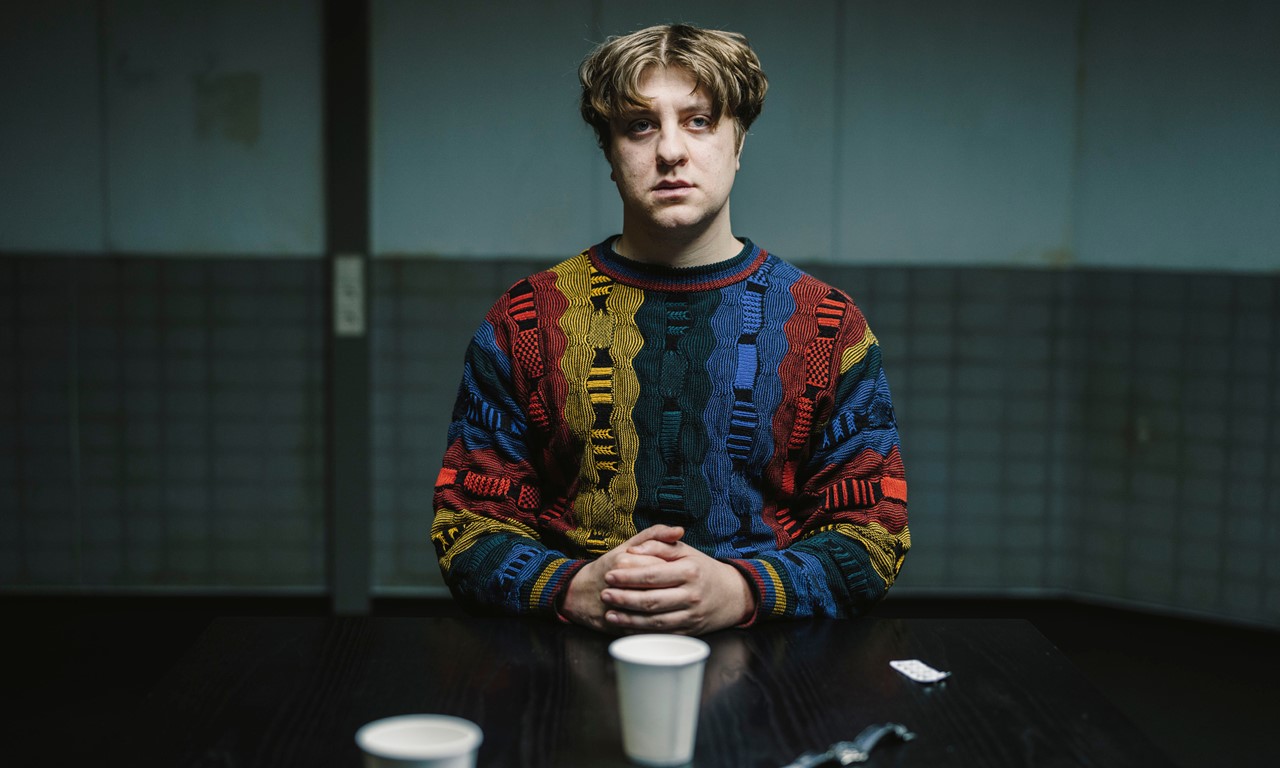 Mercilessly stylish thriller by the Munich Polizeiruf team, told from an unusual perspective.

The power of the police is limited by law, as newly appointed Chief Inspector Elisabeth “Bessie” Eyckhoff realizes in her first case with the Munich homicide squad. A young woman living alone has been attacked by a stranger at her door. Eyckhoff and her team are able to link the case to the killing of a woman three years previously, and a suspect is taken into custody. Eyckhoff is convinced she has the perpetrator, but she lacks the compelling evidence necessary to detain him further. Without a breakthrough by midnight, she will have to release a man she considers extremely dangerous. The accused is very intelligent and her team’s nerves are on edge. Then Josef Murnauer, Bavaria’s most seasoned homicide investigator, is called in, even though he’s retired from that job. Eyckhoff must show that her strategy is the right one, and fight to the last minute. 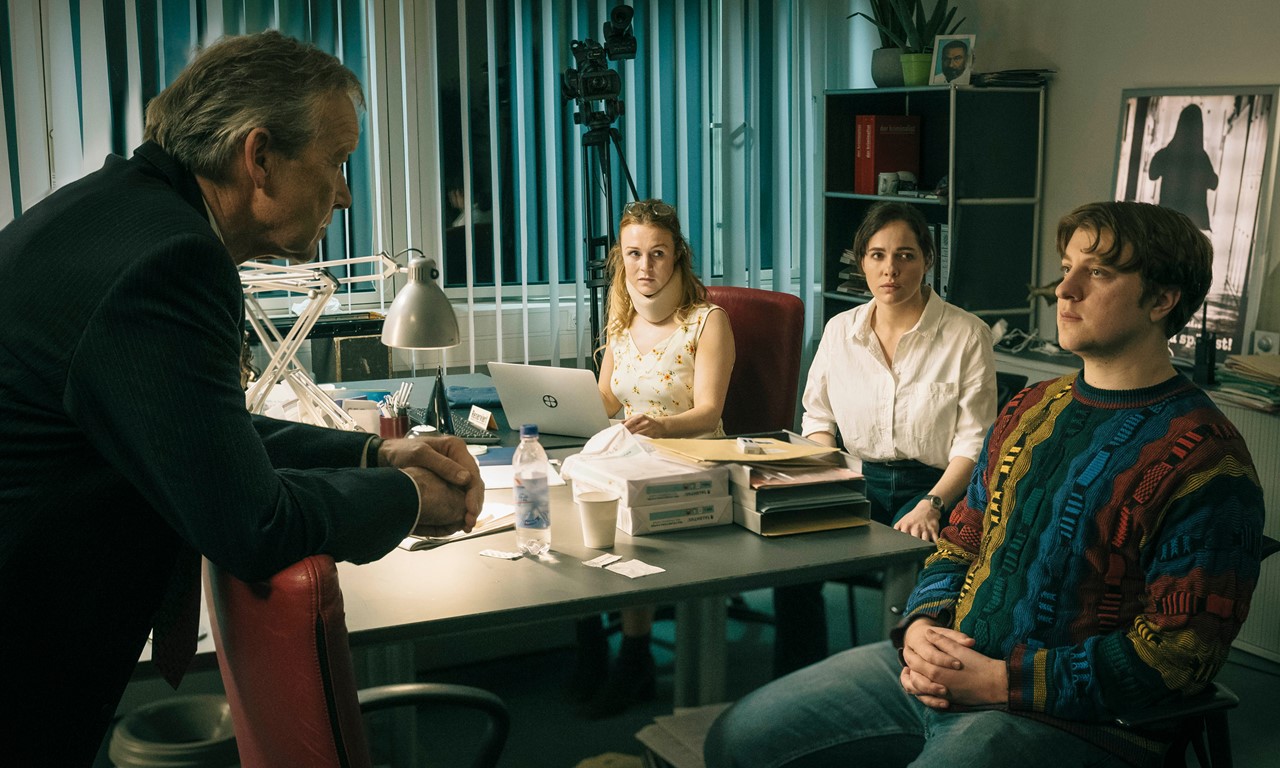 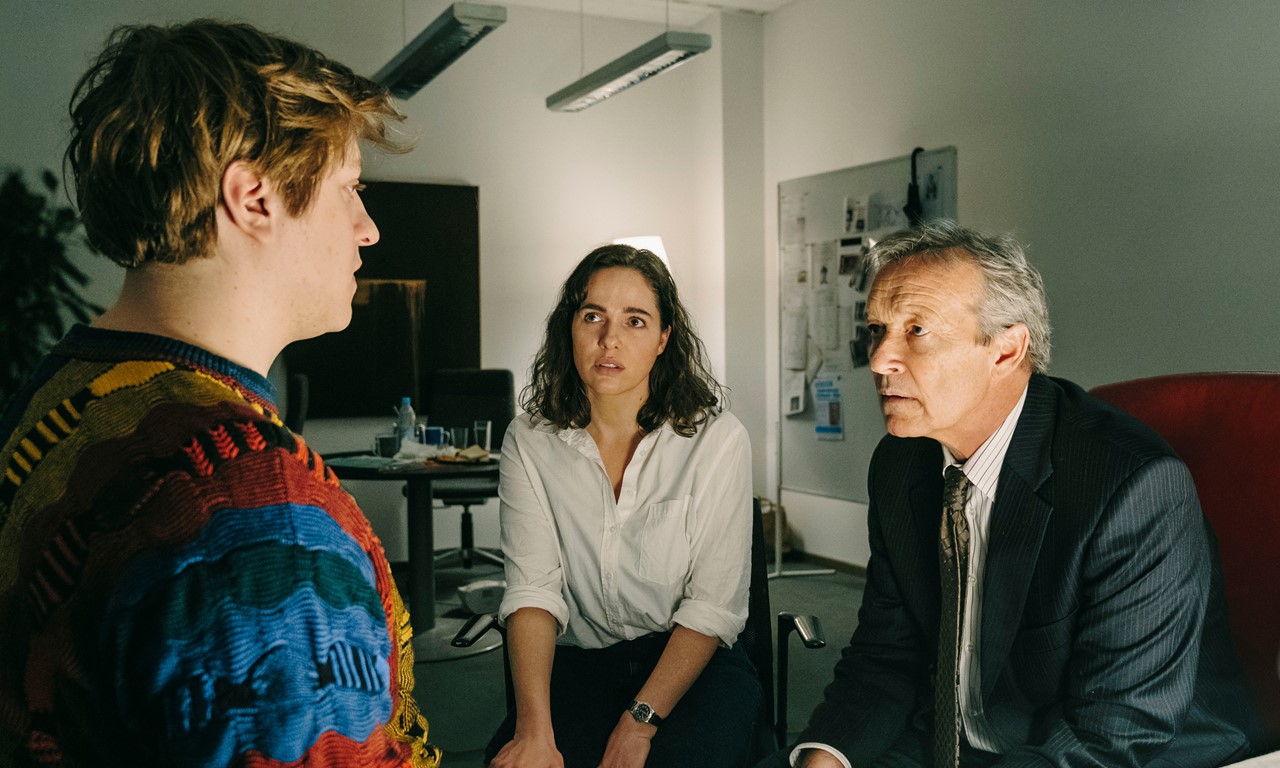 Born in Munich in 1952, Dominik Graf studied German literature and music for two years before transferring to the University of Television and Film Munich (HFF). In 1980, his graduation film DER KOSTBARE GAST received the Bavarian Film Award for best new director. Since then, he’s been a sought-after award-winning director of motion-picture and television productions. Among his various works, A MAP OF THE HEART (2002), BELOVED SISTERS (2014) and FABIAN – GOING TO THE DOGS (2021) were shown in competition at the Berlinale. In addition to being a director, Graf teaches feature film directing in Cologne as a professor at the Internationale Filmschule Köln.