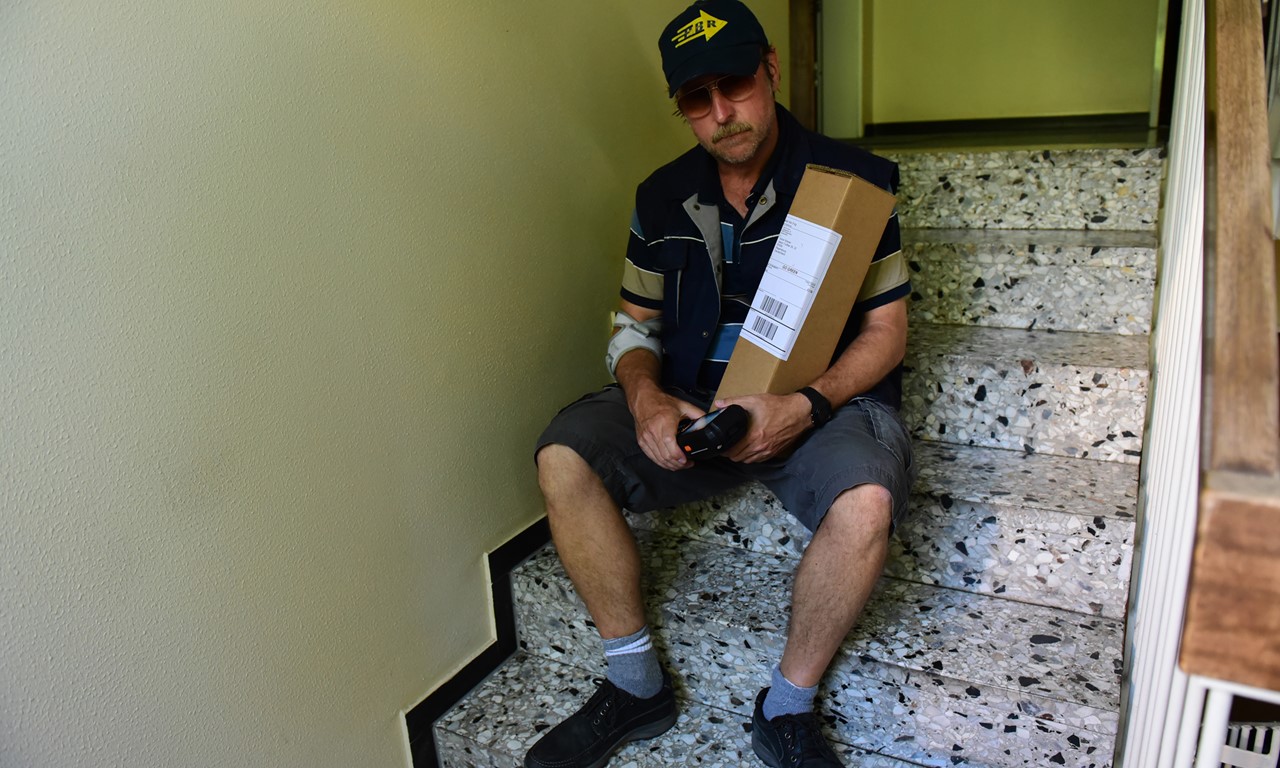 Charming, heartfelt, and often funny drama about a man who just won’t let things get him down.

As a delivery man and single father, Volker is clearly underprivileged. Yet he won’t let things get him down, even though the long working days, miserable pay, and his son Benny going through puberty are increasingly testing his limits. Benny is in danger of not graduating, Volker could lose his driver’s license, and there’s often no money for social activities; sometimes it just covers the bare necessities. When Benny considers moving back in with his alcoholic mother, Volker lets go of something that those around him, but especially he himself, could always rely on: his integrity. He seizes the opportunity to earn some quick cash at an illegal side job, but the supposed solution to his acute problems only pulls him in deeper. A good friend helps him realize how he can regain his footing. Will he manage to get back on track? 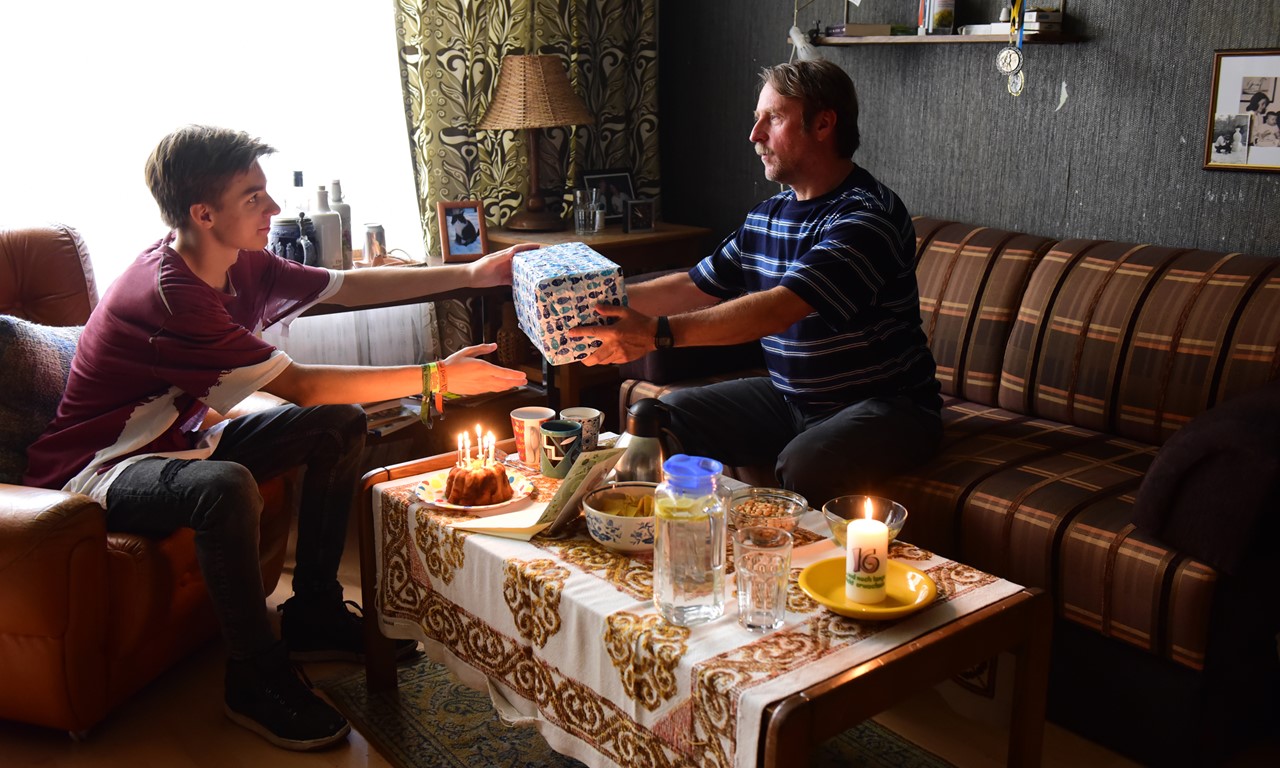 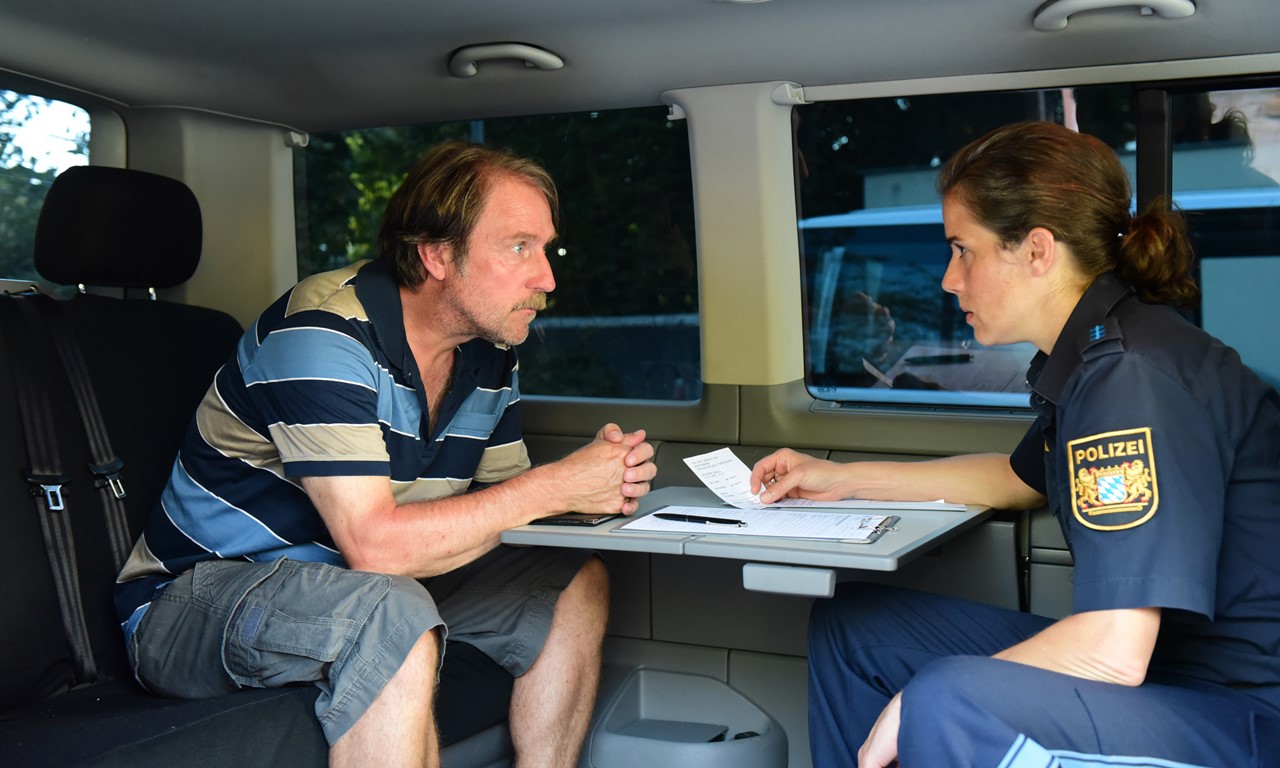 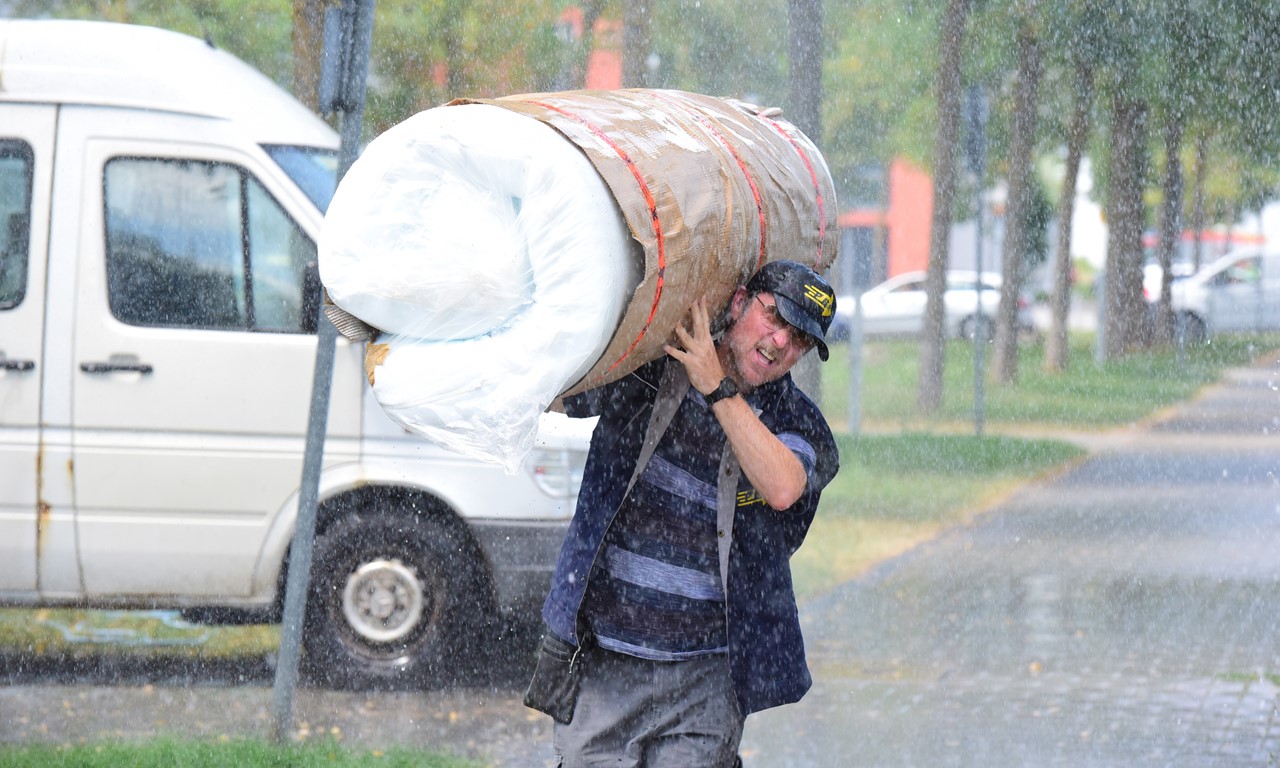 Born in Munich in 1968, Jan Fehse began his career as a lighting technician and camera assistant. In 1995 he founded Picture Planet, a production company for image films. Since then, he has done the cinematography on more than 250 commercials, 26 TV movies, and 16 feature films, including ALASKA.DE (2000), TATTOO (2002), SAMS IN GEFAHR (2003), ES IST EIN ELCH ENTSPRUNGEN (2005), YOKO (2012), and NICHT MEIN TAG (2014). His work has thrice been nominated for the Deutscher Kamerapreis. His directorial debut IN JEDER SEKUNDE (2008), which earned him the Bavarian Film Award for best young director, was followed by the low-budget chamber play JASMIN (2010) and the comedy UNTER DEUTSCHEN BETTEN (2017). Fehse has since turned to prime-time television movies, directing the black comedy STORNO – TODSICHER VERSICHERT, two episodes of SPREEWALDKRIMI, and four episodes of MÜNCHEN MORD. He wrote his first screenplay for GELIEFERT (2019).