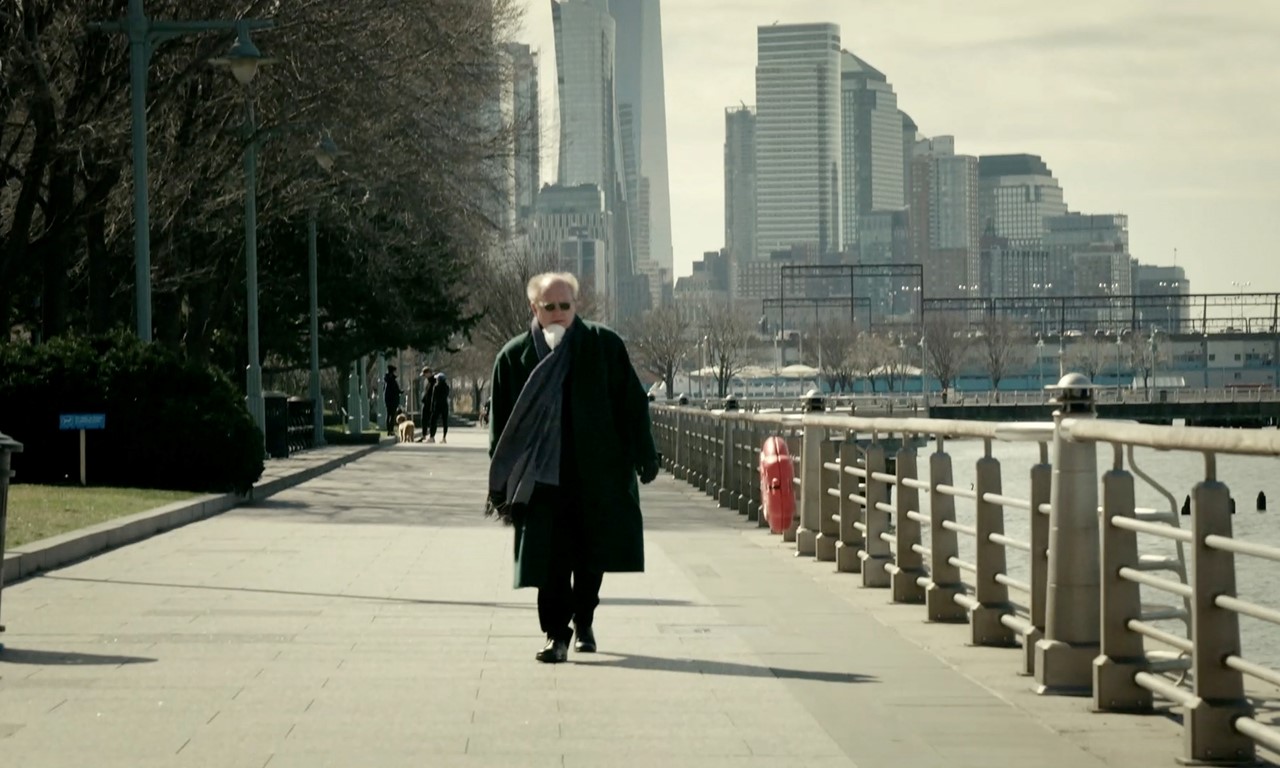 WHY ARE WE (NOT) CREATIVE?

Hermann Vaske asks creative people: What prevents us from being creative?

In this second installment of his exploration of creativity, Hermann Vaske looks for factors that inhibit it. He asks artists, activists, and thinkers, among them artist Marina Abramović, author T. C. Boyle, and climate activist Luisa Neubauer, about things that kill their creativity. He notes that assassins lurk everywhere, be they in the form of money, fear, censorship, or bureaucracy. Ironically, however, these things can also foster creativity. Today in particular, the Anthropocene period threatens our very survival. This existential threat keeps us exploring new ideas. Creativity may be under threat, but it is often this very threat that drives it. In dialectically synthesizing opposites, Vaske is surprised to find that some reasons for a lack of creativity are themselves particularly creative. 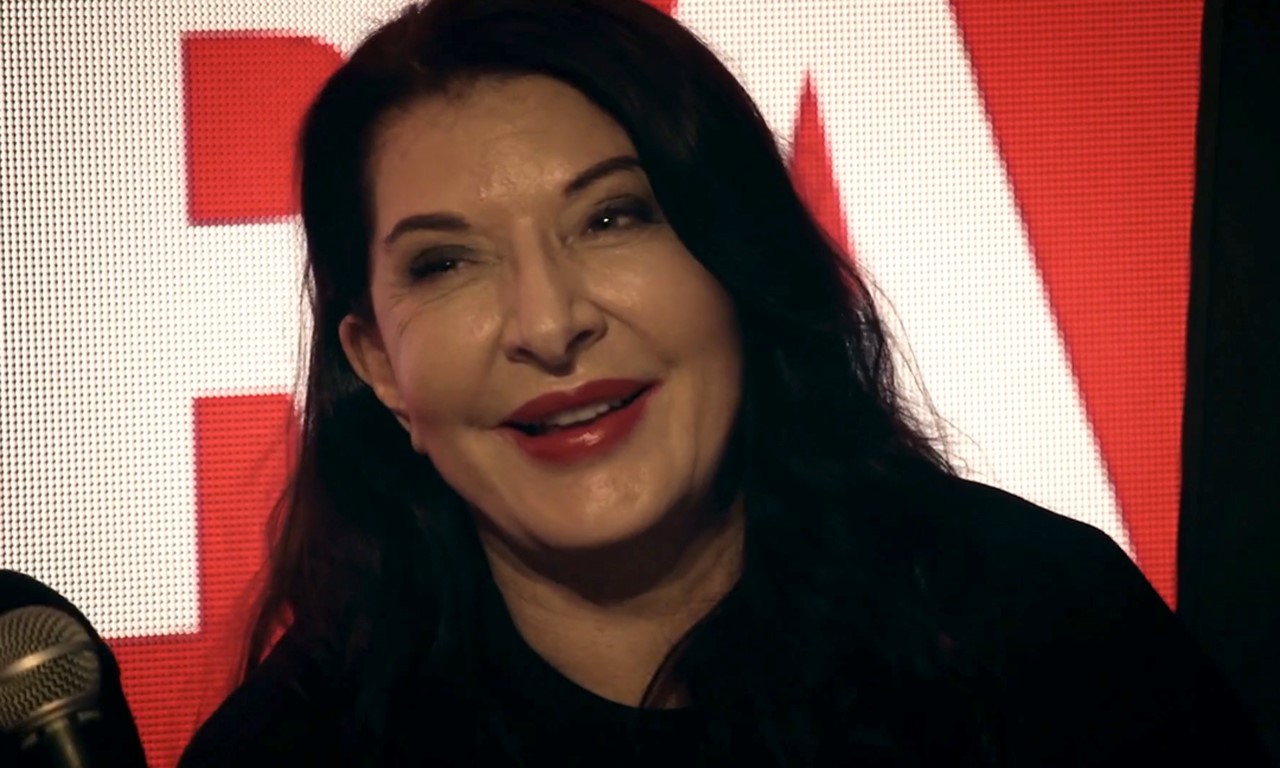 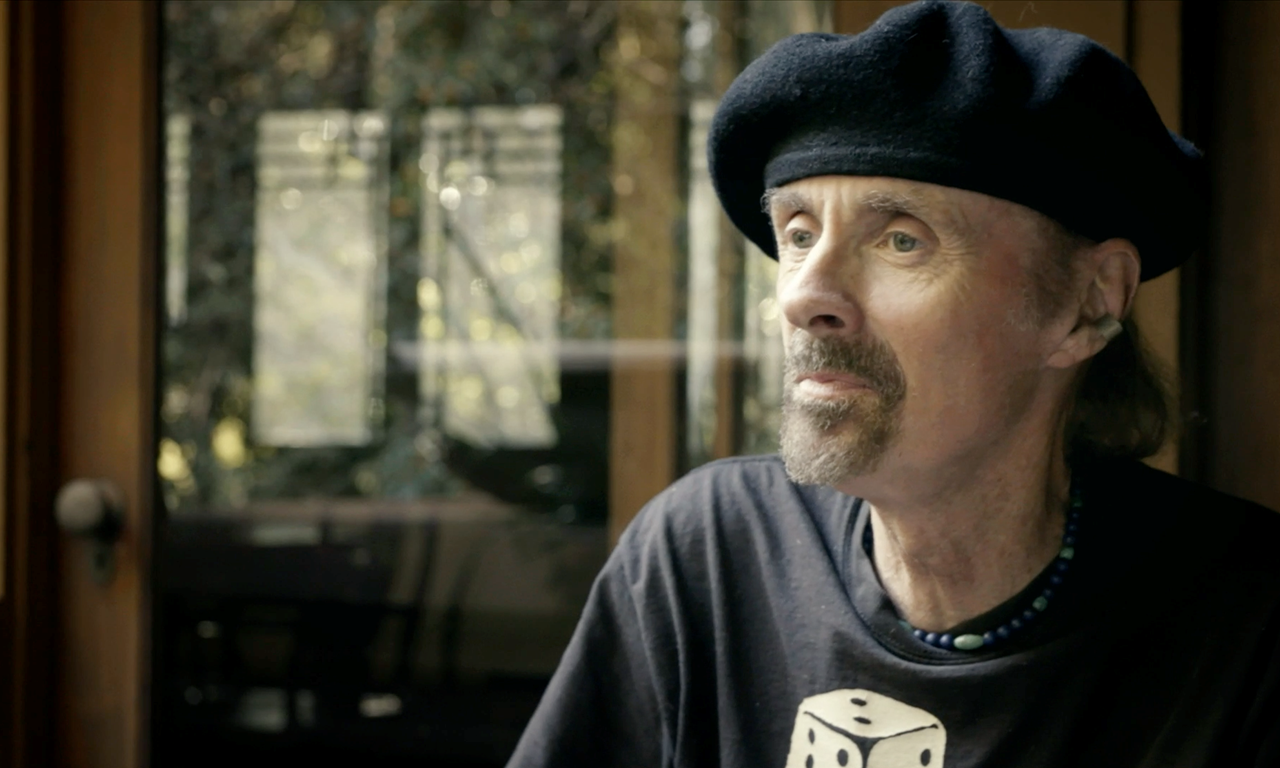 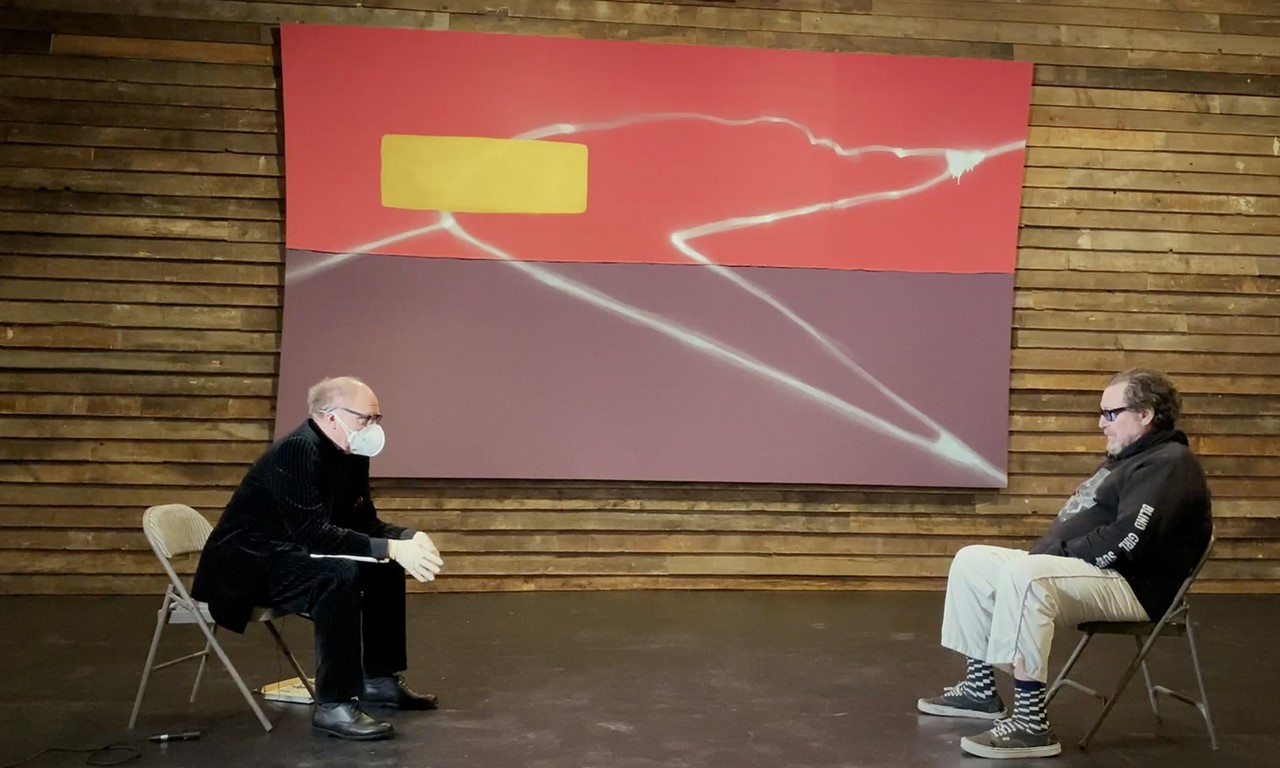 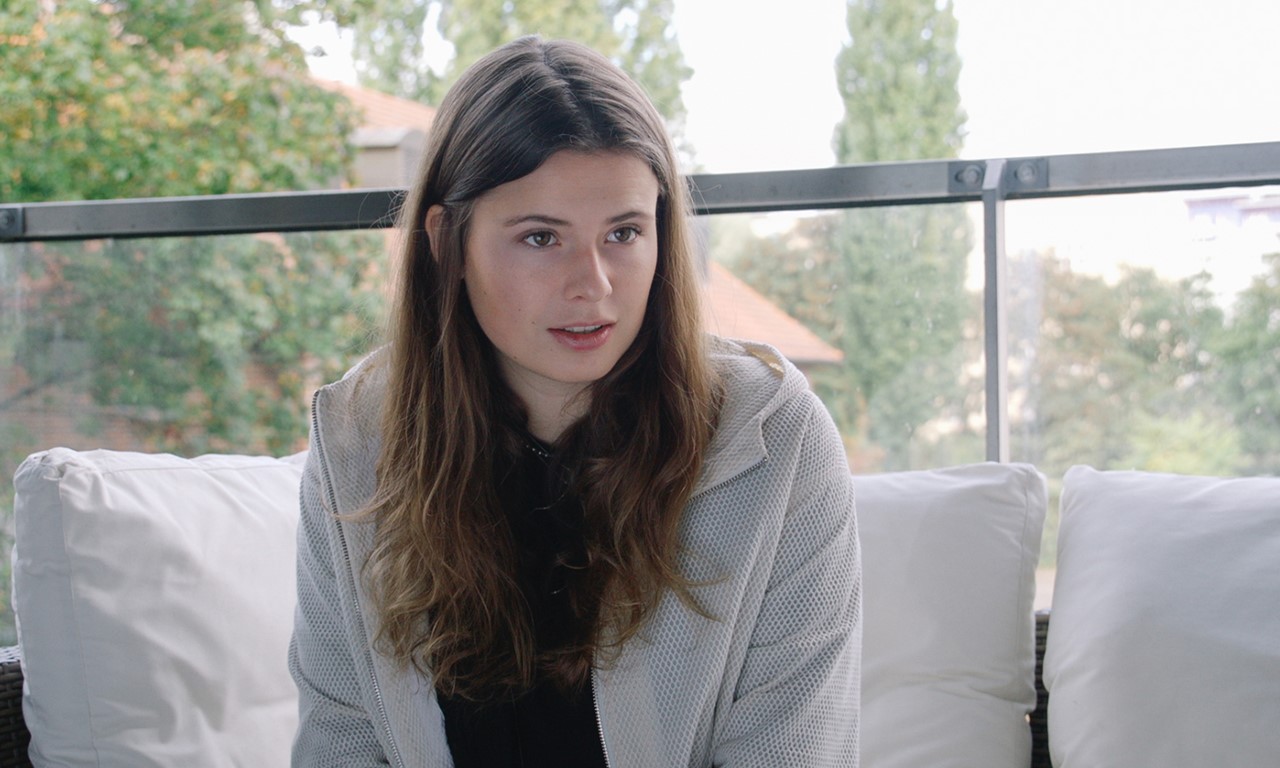 Hermann Vaske was born in Vechta in northern Germany in 1956. As a director, he has worked with such actors as Dennis Hopper, Harvey Keitel, and John Cleese, and as a producer, with such luminaries as Nelson Mandela, Stephen Hawking, and the Dalai Lama. Vaske’s films have been screened at the Cannes, Toronto, and Palm Springs festivals, and received various awards, including the Grimme Preis and the Hessian Film Award. His film WHY ARE WE CREATIVE? (2018) premiered at the Venice Film Festival. “Why Are You Creative?”, his exhibition of artwork ranging from David Bowie and Marina Abramović to Damien Hirst and Jeff Koons, was shown in Frankfurt, Berlin, and Essen, as well as at the Cannes Film Festival. Vaske is planning the third film in his creative trilogy, as well as two books about the collection and the dialectic of creativity.