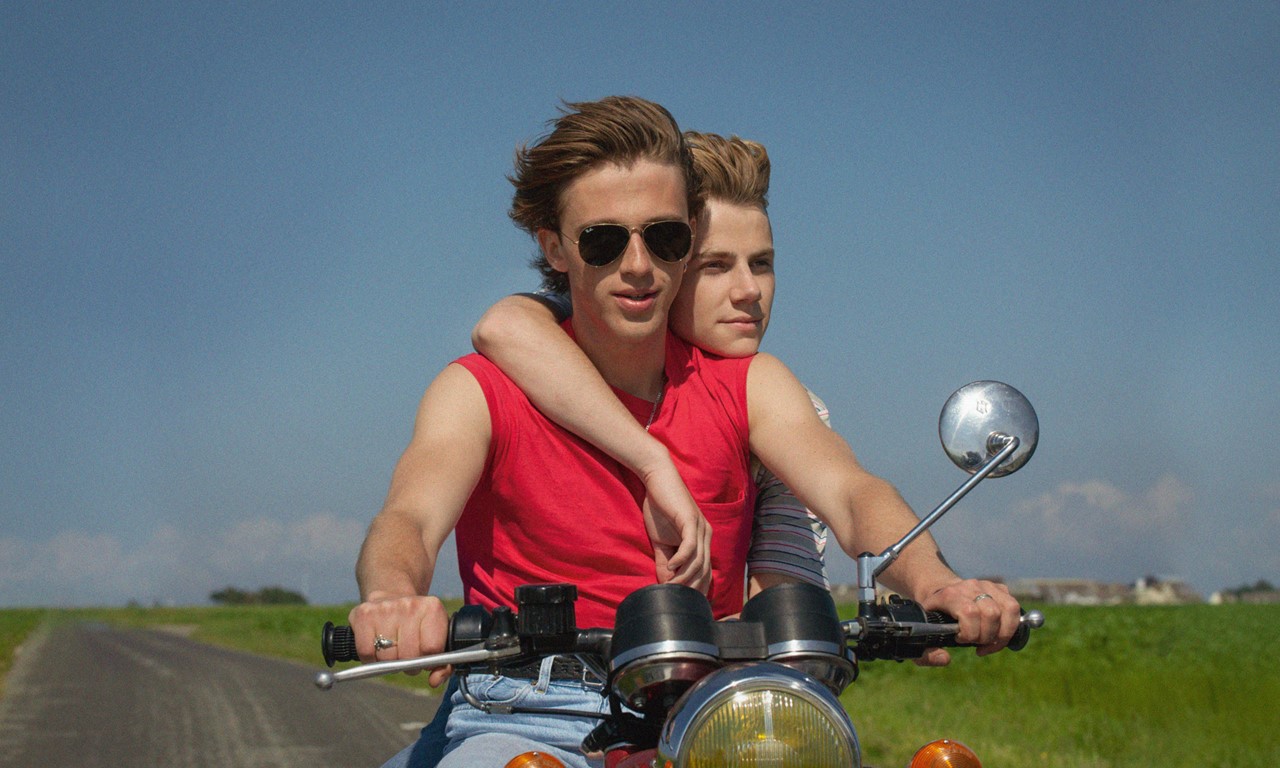 A charming and self-referential coming-of-age drama that picks up where the director’s earlier films left off.

It’s 1985, and 16-year-old Alexis and his parents have moved to a picturesque village on the coast of Normandy. One day during the hot summer, a sudden storm capsizes Alexis’s tiny sailboat. His miraculous rescue by a charismatic 18-year-old named David sparks a deep summer love affair, but after a few weeks there is trouble in paradise. Events come to a head, and Alexis has to keep one last promise. This latest film by celebrated French director François Ozon alternates playfully between romance, melodrama, and comedy. 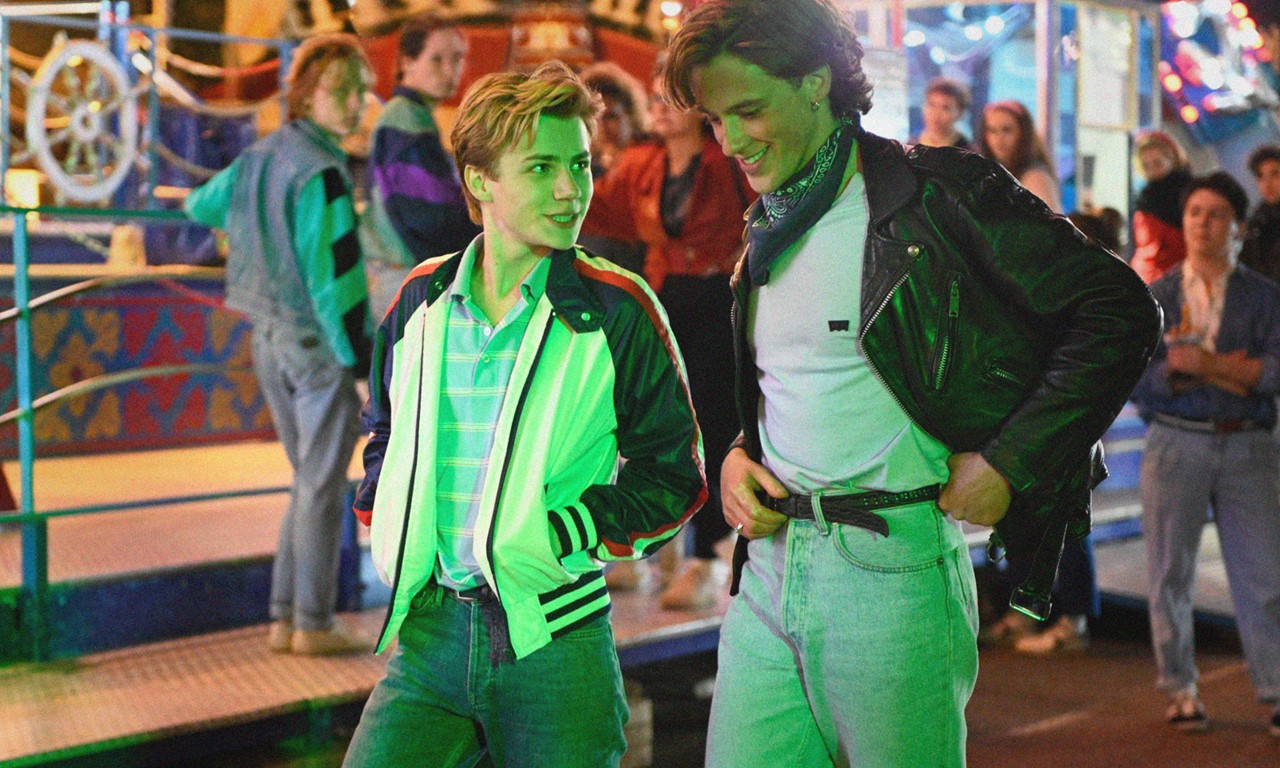 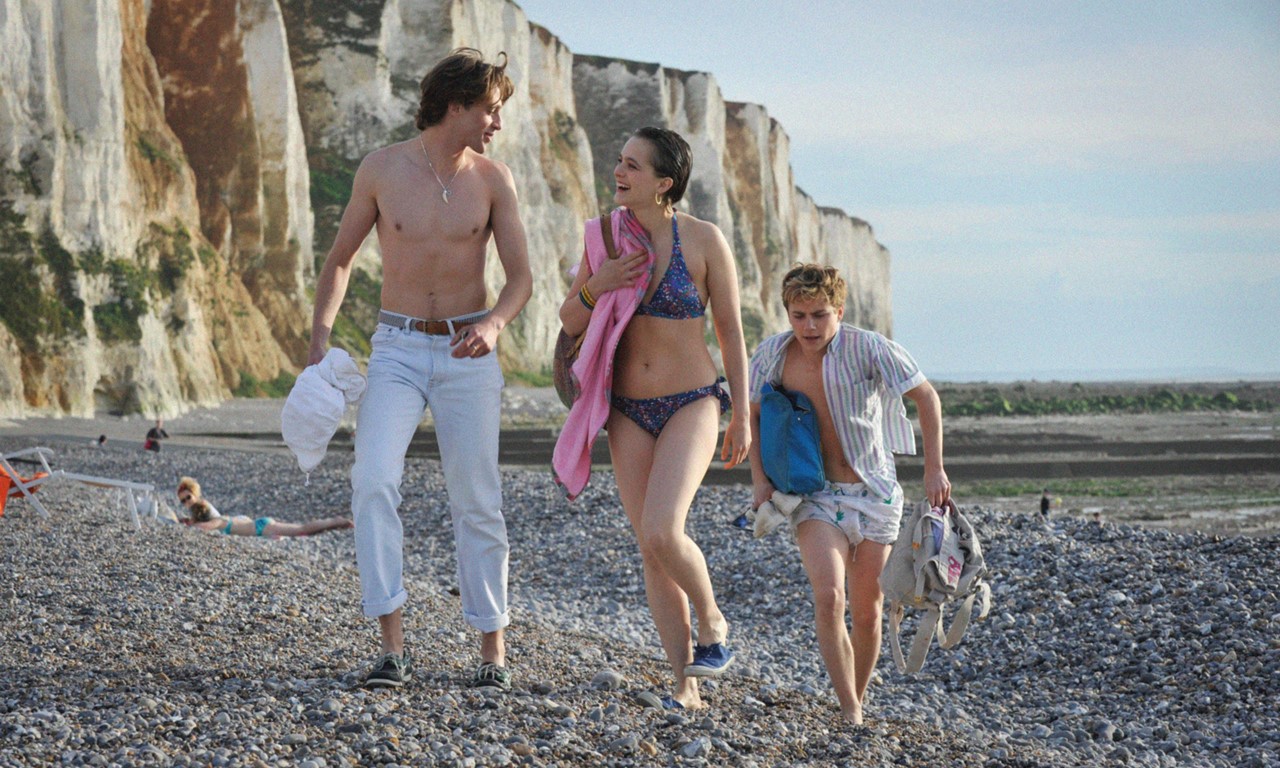 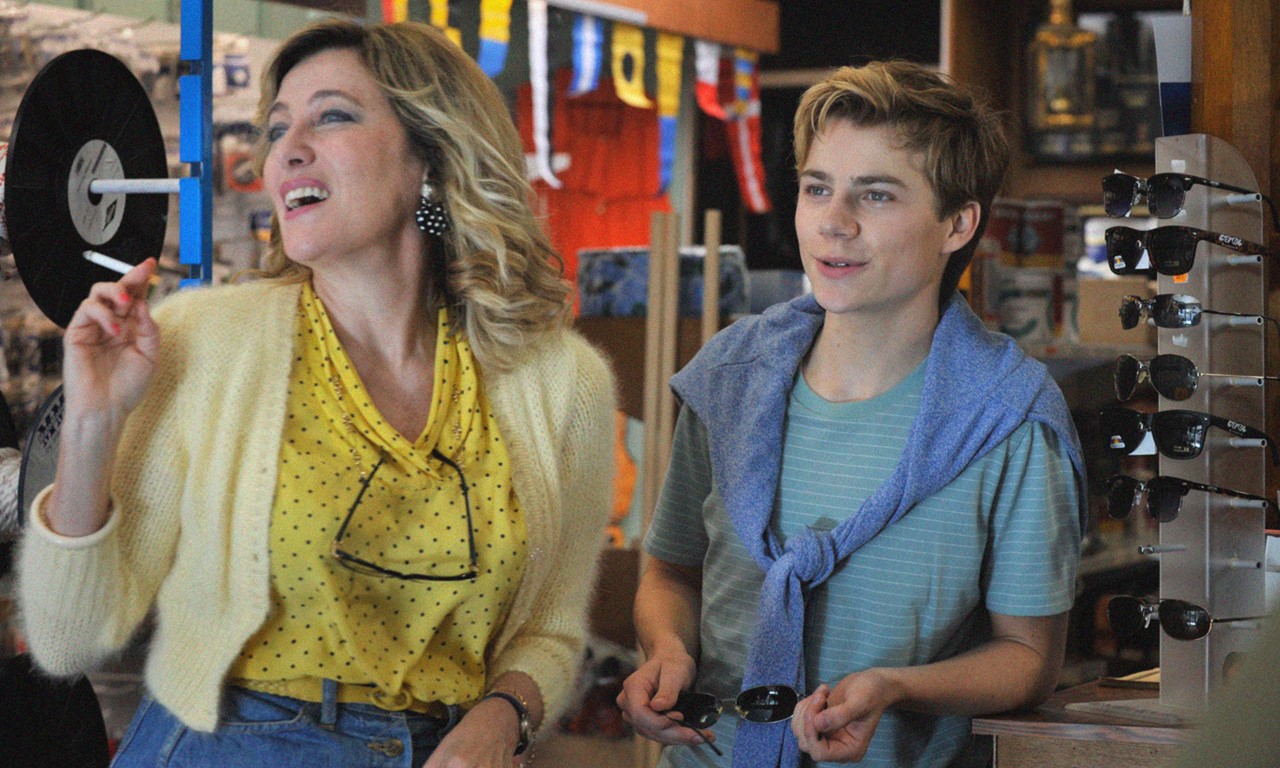 François Ozon is one of the foremost directors of European art house cinema. Born in Paris in 1967, he received his background in film studies at the University of Paris and La Fémis film school in the French capital. Ozon’s breakthrough came with the murder mystery musical 8 WOMEN (2002), which earned several awards for the cast and a Lumière Award for best director. Ozon’s psychological thriller SWIMMING POOL (2003) was also nominated for numerous awards. Further productions included POTICHE (2010), IN THE HOUSE (2012), YOUNG & BEAUTIFUL (2013), THE NEW GIRLFRIEND (2014), and the French-German co-production FRANTZ (2016). Most recently, Ozon presented BY THE GRACE OF GOD (2018), a drama about men in search of justice for their sexual abuse by a priest. SUMMER 85 is Ozon’s 19th feature film.