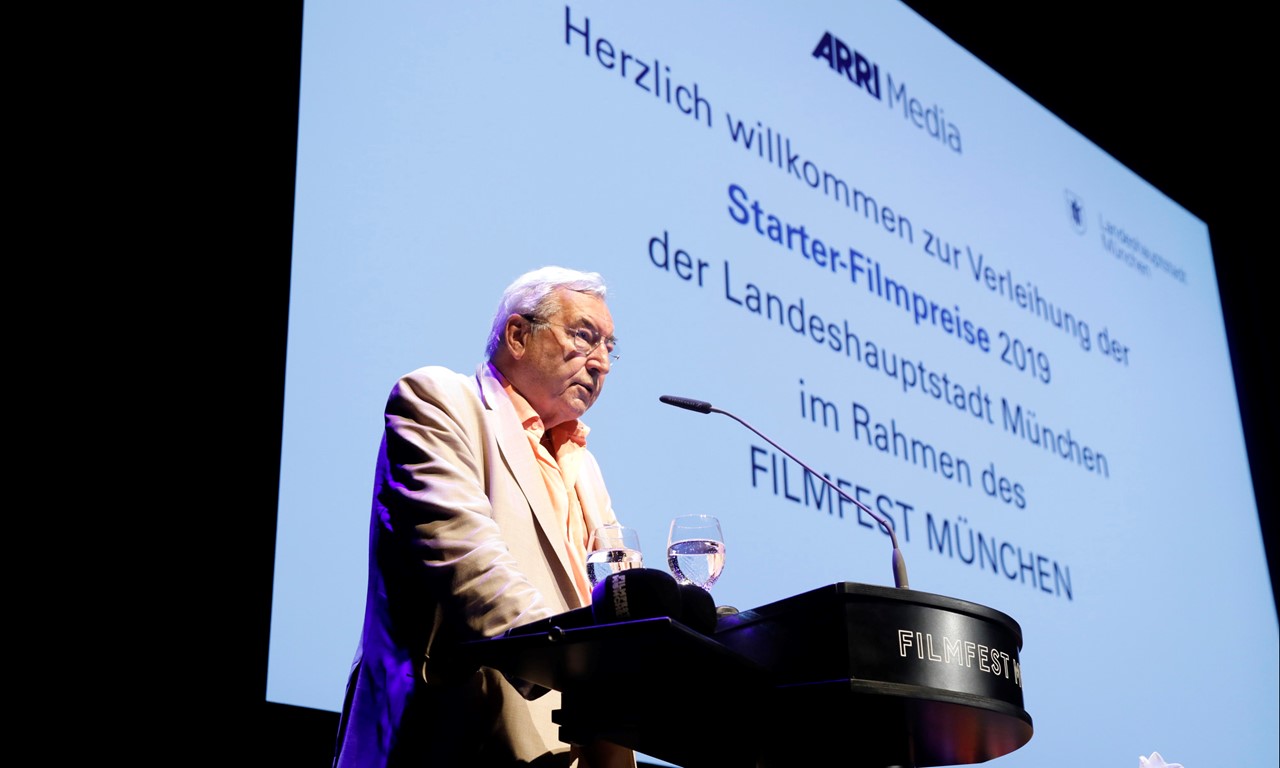 Presented by the City of Munich since 1985, the Starter Film Awards have a long tradition. In 2019, the award was presented at FILMFEST MÜNCHEN for the first time. Each year, three Starter Film Awards of 6,000 euros each are given to artistically outstanding films, particularly those by young, unestablished Munich filmmakers, in order to support the next generation of aspiring, innovative directors from the region. The Starter Film Award / Production, sponsored by ARRI Media, is awarded as a non-cash benefit valued at 6,000 euros for the post-production of a future film. The first year that the award was presented at FILMFEST MÜNCHEN, four films were honored.