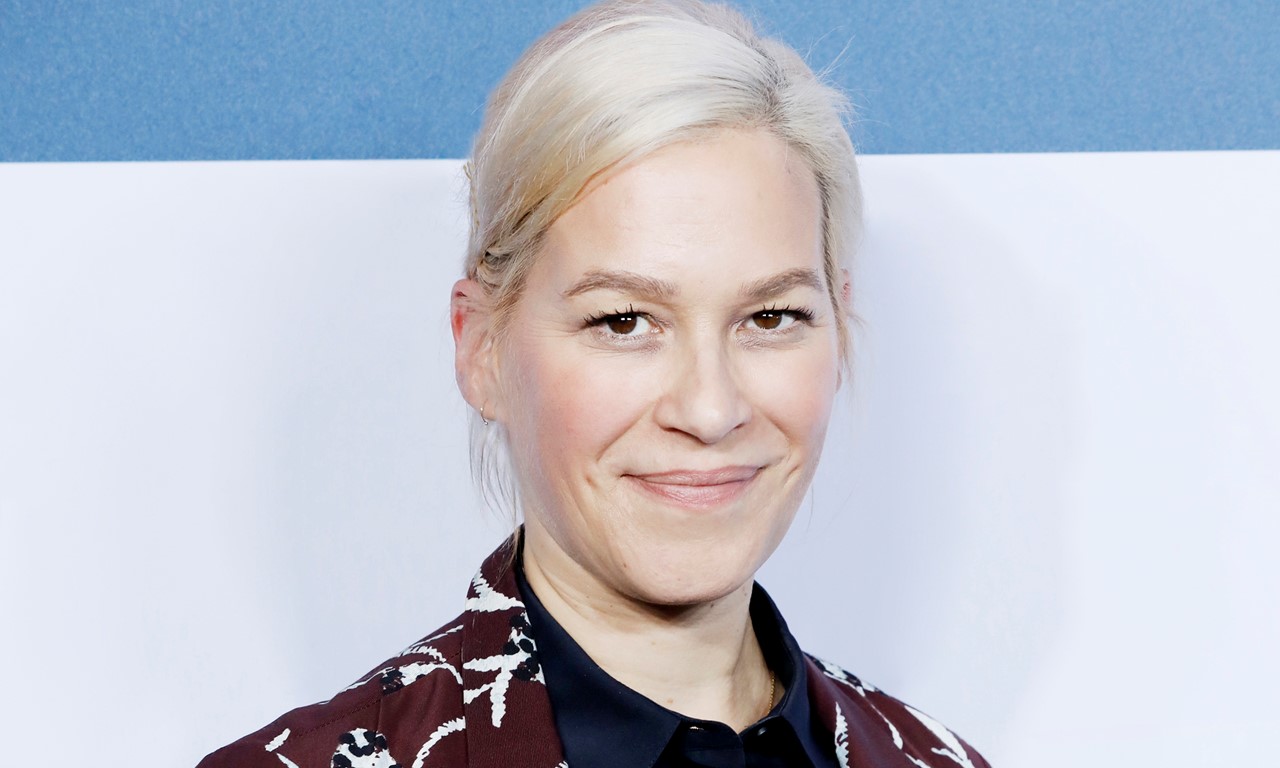 This award is presented to an outstanding national or international artistic personality who has achieved distinction at a young age through versatility and achievements in a variety of cultural disciplines. The 10,000 euros in prize money are sponsored by media publishing executive Peter Graf von Schall-Riaucour, the nephew of actress and singer Margot Hielscher, who died in 2017. The award-winner is chosen by the team of curators at FILMFEST MÜNCHEN in consultation with the award sponsor. The award is also made possible by the support of former Munich mayor Christian Ude.

This year’s Margot Hielscher Award goes to actress and director Franka Potente. After the ceremony, her feature debut as a director, HOME, will be shown.