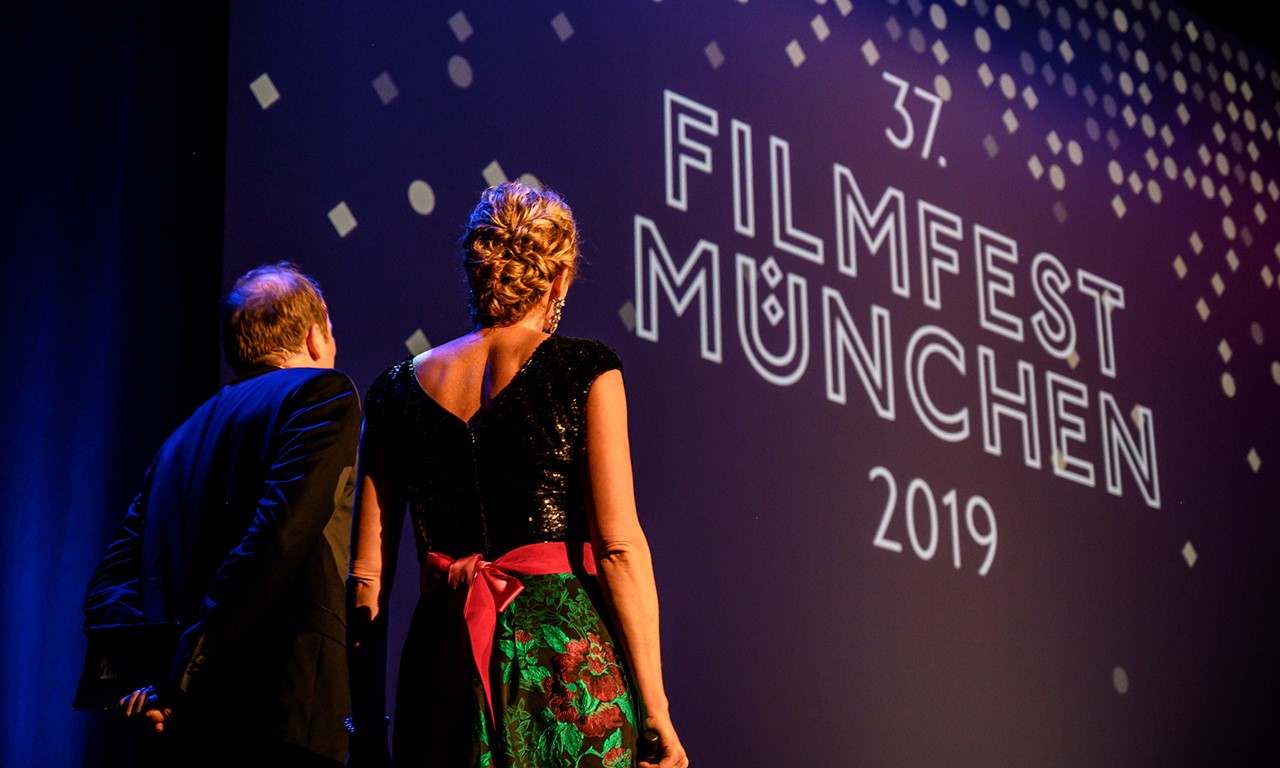 For invited guests only.

Four prizes are presented at the Award Ceremony: the ARRI/OSRAM Award to the best film in the CineMasters competition, the CineVision Award for best international film by an emerging director, and the FIPRESCI Award from the International Federation of Film Critics. Finally, the Bayern 2 and SZ Audience Award not only honors a film, but also offers a prize to a lucky member of the audience.