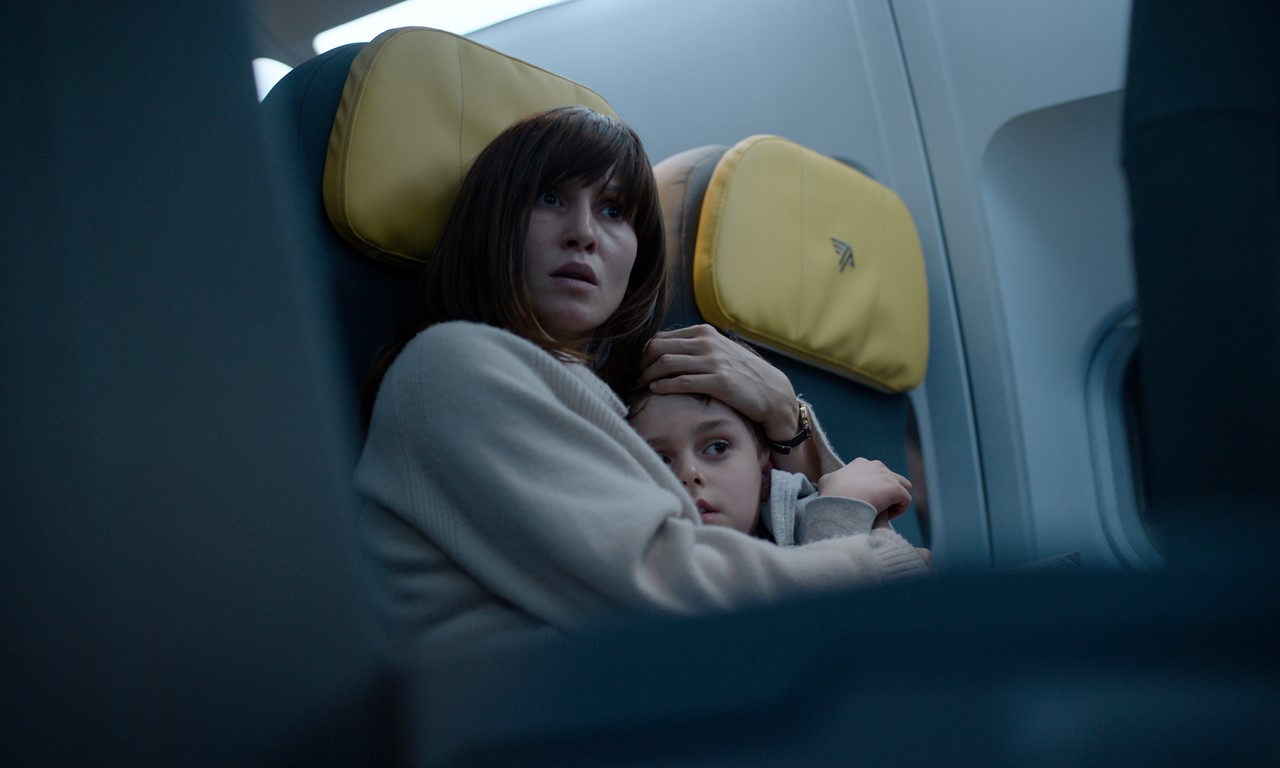 Director Peter Torwarth is able to put his versatility on display in this big-budget genre-blender.

Clutching his teddy bear, a boy climbs out of an airplane and down onto the runway. The Airbus in which he and his ailing mother, Nadja, were supposed to fly to New York for radiation therapy was hijacked by terrorists and eventually intercepted by the military. But the soldiers stationed at the air base have no idea what happened in the air between the alleged Arab terrorists, who wanted to bring the plane down in Britain, and the passengers. Other films have had us encounter all sorts of creatures in the skies: snakes, vermin, aliens. But on this night flight, it’s a vampire that is licking blood in the confines of the cabin — and one that might even be less rapacious than humans are. In this film, nothing is as it seems, no cliché holds, and not even a teddy bear is as harmless as it looks. 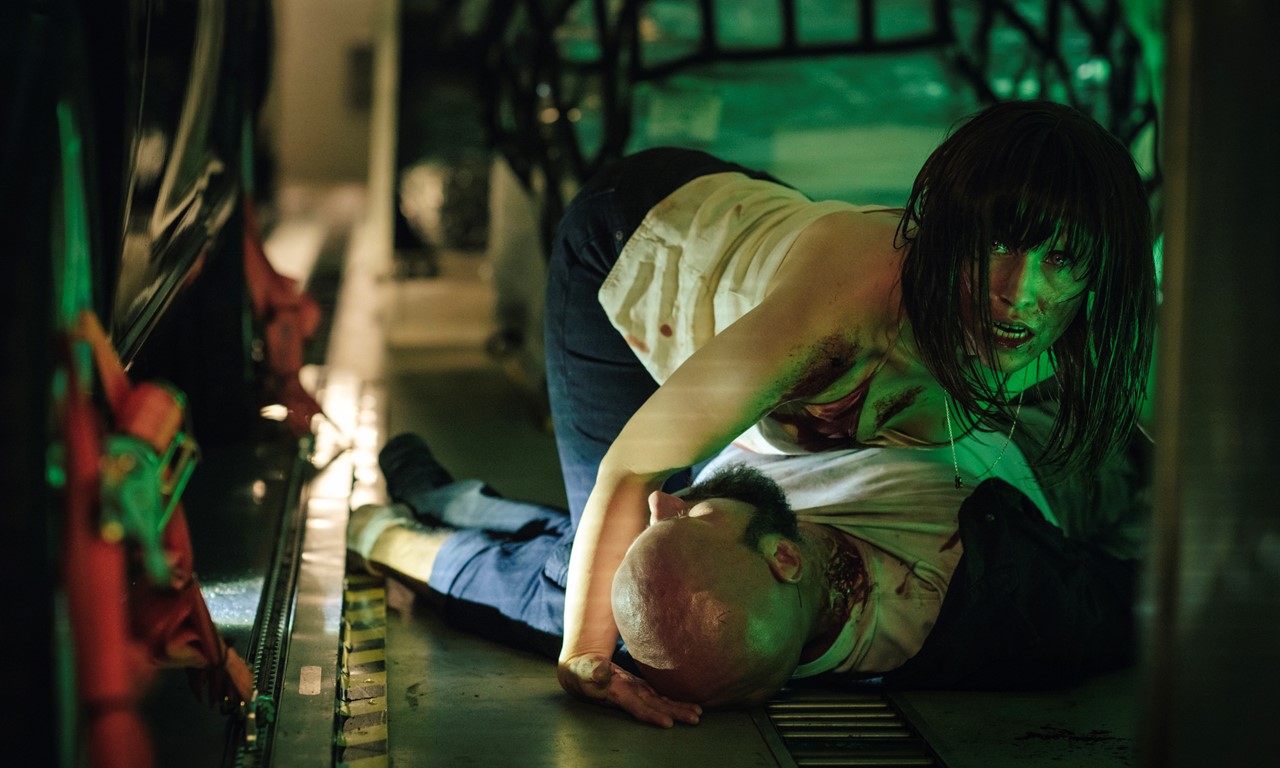 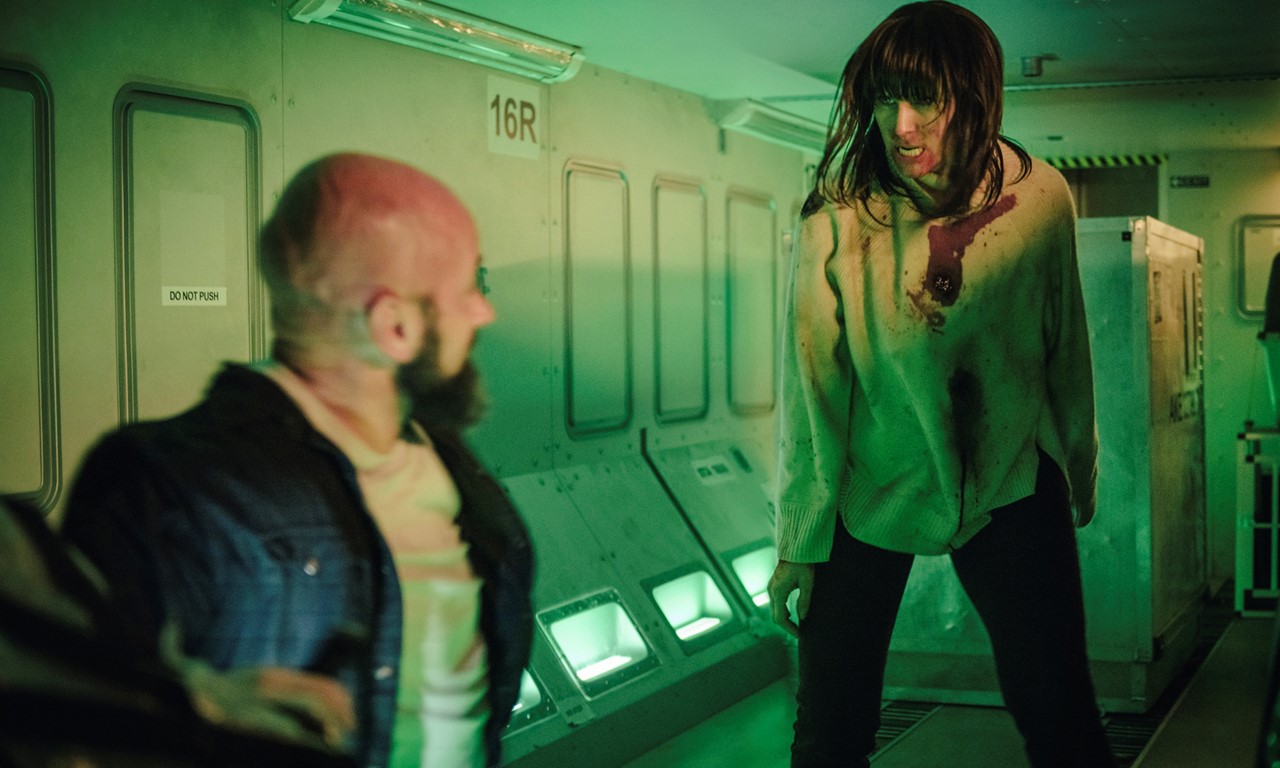 Peter Thorwarth was born in Dortmund in 1971. He made a number of short films as a teenager and worked in a workshop for special effects and creature design prior to enrolling at the Munich Film Academy (HFF). There he met production student Christian Becker, with whom he collaborated on various projects. These included the 1996 short film IF IT DON’T FIT, USE A BIGGER HAMMER, which was nominated for the 1997 Student Oscar. His feature-film breakthrough came in 1998 with the cult comedy BANG BOOM BANG – EIN TODSICHERES DING, co-written with Stefan Holtz. In 2007, he wrote the screenplay for the globally successful film THE WAVE for his friend and fellow director Dennis Gansel, which he and Gansel later expanded into a Netflix series. Thorwarth, who has also directed a variety of high-profile music videos and commercials, celebrated further successes with the comedy NICHT MEIN TAG (2014) and a motion-picture adaptation of the Sat.1 series DER LETZTE BULLE (2018).