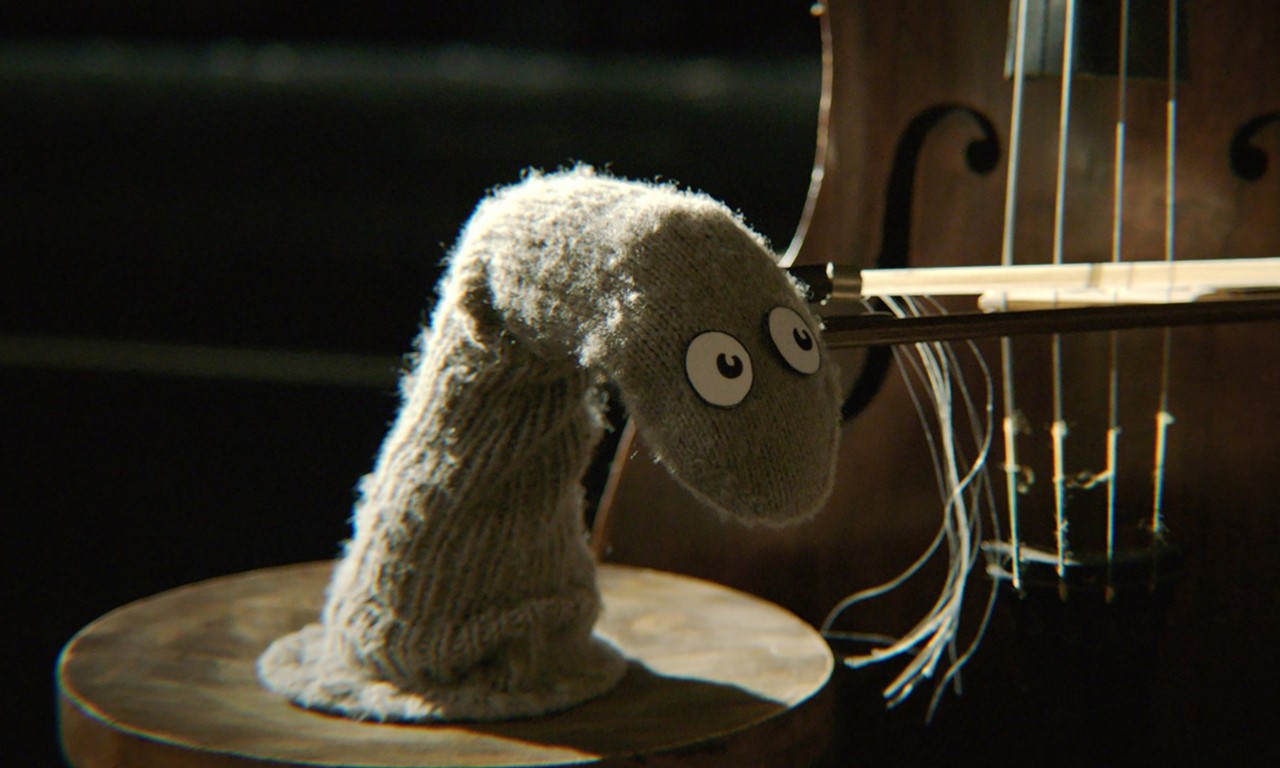 THE BEST ORCHESTRA IN THE WORLD

The short film will be screened before WISER AT LAST in the section New German TV Movies.

Ingbert, the sock, applies for a position as double bass player at the Vienna State Orchestra. Stupid idea.

Henning Backhaus was born in Dresden, Germany. He moved to Vienna to study directing with Austrian / French film director Michael Haneke at the Film Academy Vienna. In 2013 Backhaus shot his film debut „Local Heroes“ on 16mm and 35mm film. From 2013 to 2018 he was an assistant director at the Vienna State Opera. Most recently he worked in the sound department of Terrence Malick's "A Hidden Life".