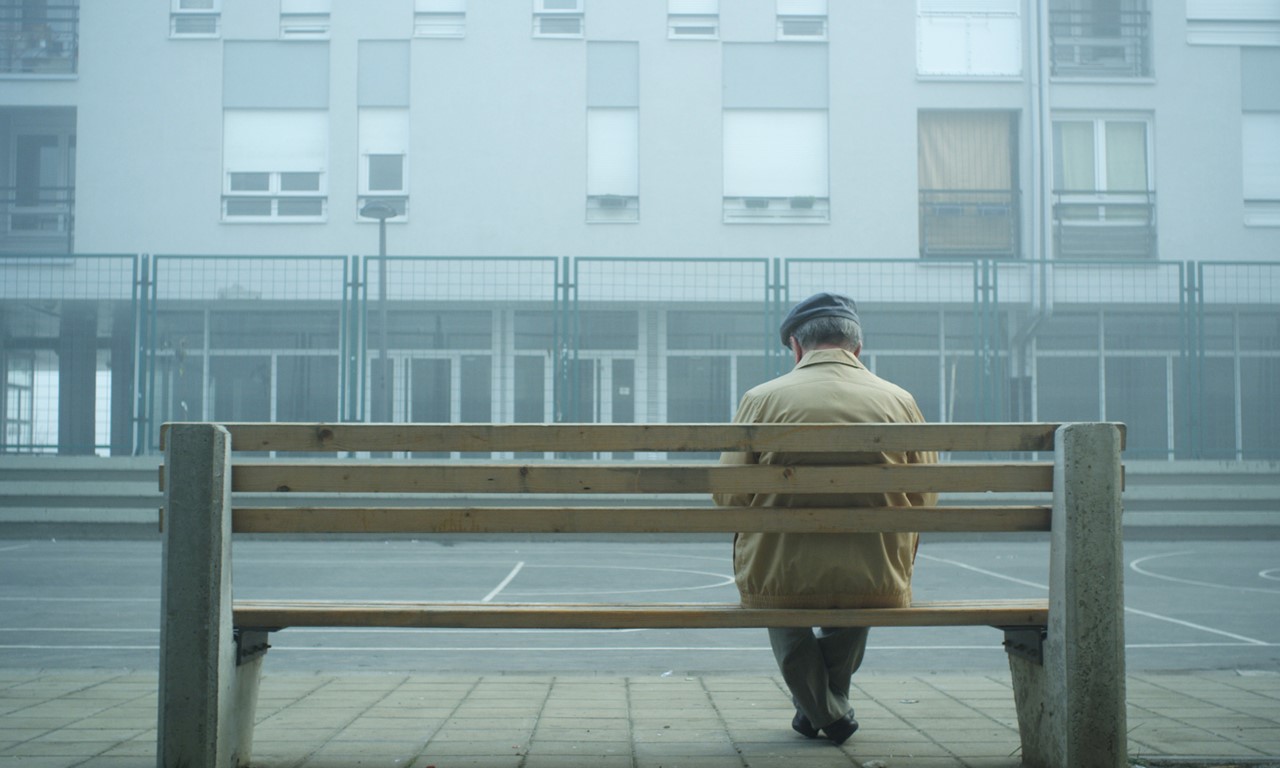 the short film will be screened before HEIKO'S WORLD in the section New German Cinema.

Mr. Stojanović’s first aid kit was stolen. Petar is smoking out the window of his rented room. Mr. Ivanović has a hearing problem. Mr. Filipović is sent by his wife to buy groceries... At first sight ordinary and non-connected stories reveal the absurd mechanisms of everyday life.

Vladimir Tagić was born in 1986 in Belgrade, Serbia. He received a Masters Degree at the Faculty of Drama Arts. His short film EMERGENCY EXIT premiered at the prestigious Clermont Ferrand Festival in France in 2015 and receives the Luggi Waldleitner Award for the best screenplay at FILMSCHOOLFEST MUNICH 2015. In 2018 Vladimir was the creator of a 39-episode drama series MORNING CHANGES EVERYTHING for the Serbian National Broadcaster RTS, for which he directed 16 episodes.  In 2019 he finished working on the TV series REAL STORY for which he directed 5 episodes.