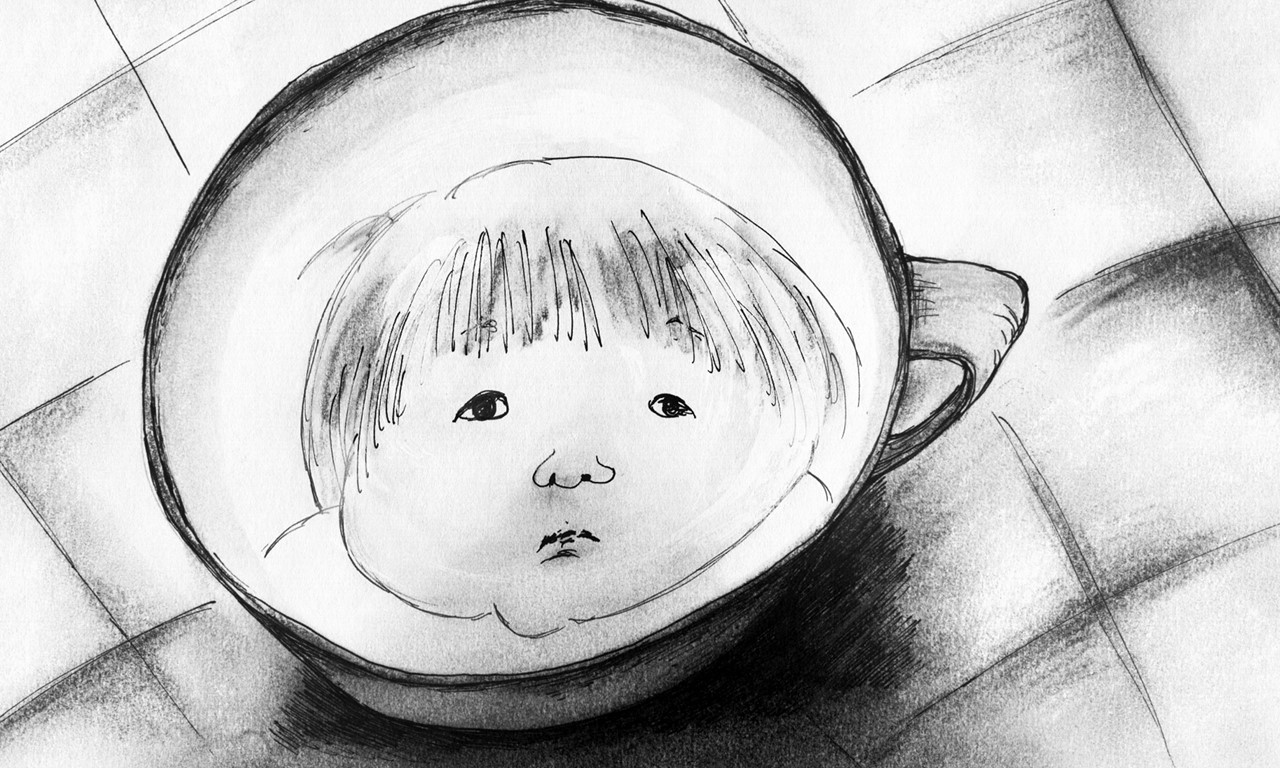 The short film will be screened before THE MACALUSO SISTERS in the section spotlight.

The father tells his 4-year-old daughter Nunu that there is a cow hidden at the bottom of her milk glass. Nunu believes him and drinks up the milk, but finds no cow. Slowly, she begins to question her father's various tall tales.

Yantong Zhu was born in Nanjing, China, in 1988. After graduating from Nanjing University of Finance and Economics with a major in advertising, she went to Japan and worked on short animated films. In 2014, she completed her post-graduate studies at the Tokyo University of the Arts Graduate School of Film and New Media, majoring in animation. Her graduation film, MY MILK CUP COW, has earned 24 awards around the world, including the Arte Short Film Prize at FILMSCHOOLFEST MUNICH 2014. Today, she lives in Suzhou City in Jiangsu Province near Shanghai and is a freelance animation director.