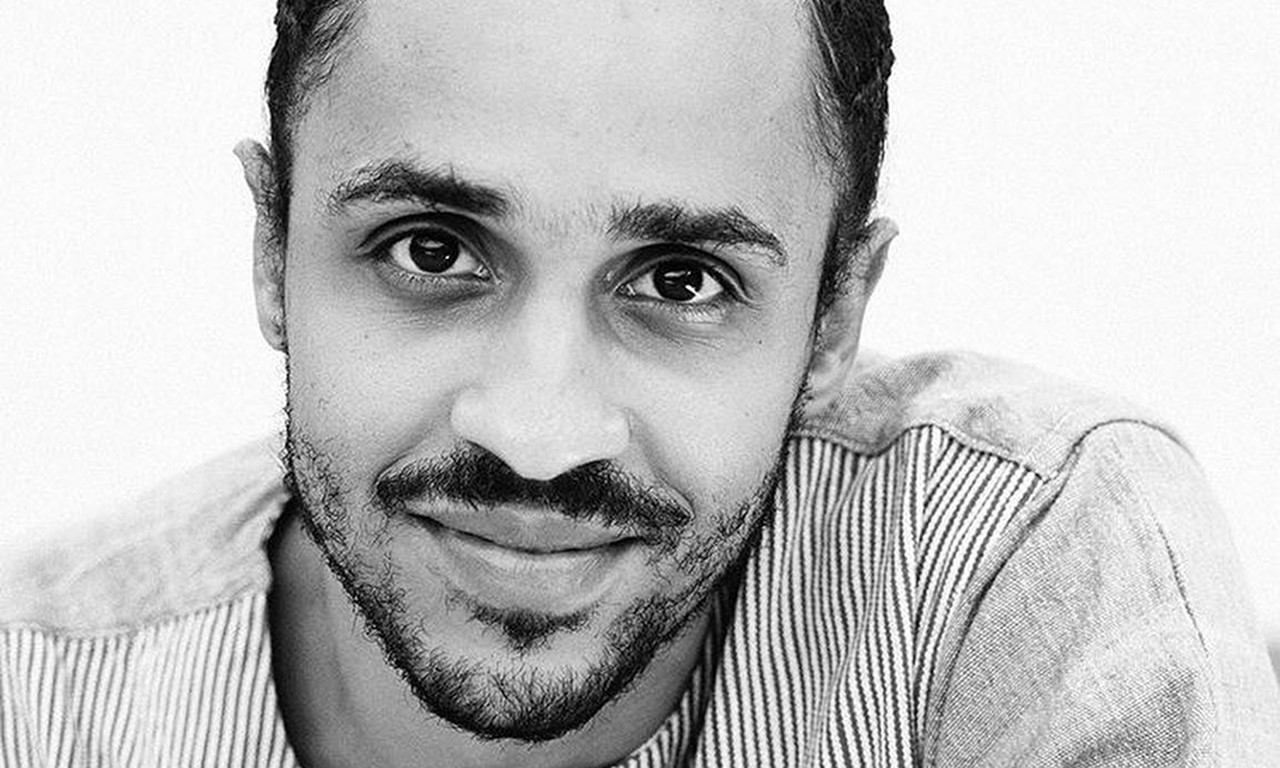 In his film debut, Merawi Gerima paints an intimate portrait of his old neighborhood in Washington, DC. This zeitgeisty motion picture artfully explores what a black community can do to counter gentrification and structural racism.

In an extended Q&A preceding the German premiere of RESIDUE, Patrizia Dander, senior curator at the Museum Brandhorst in Munich, and Julia Weigl, film curator at FILMFEST MÜNCHEN, talk with director Merawi Gerima about his work, his perspective on life as an African-American in the United States, and his relationship to contemporary black cinema. 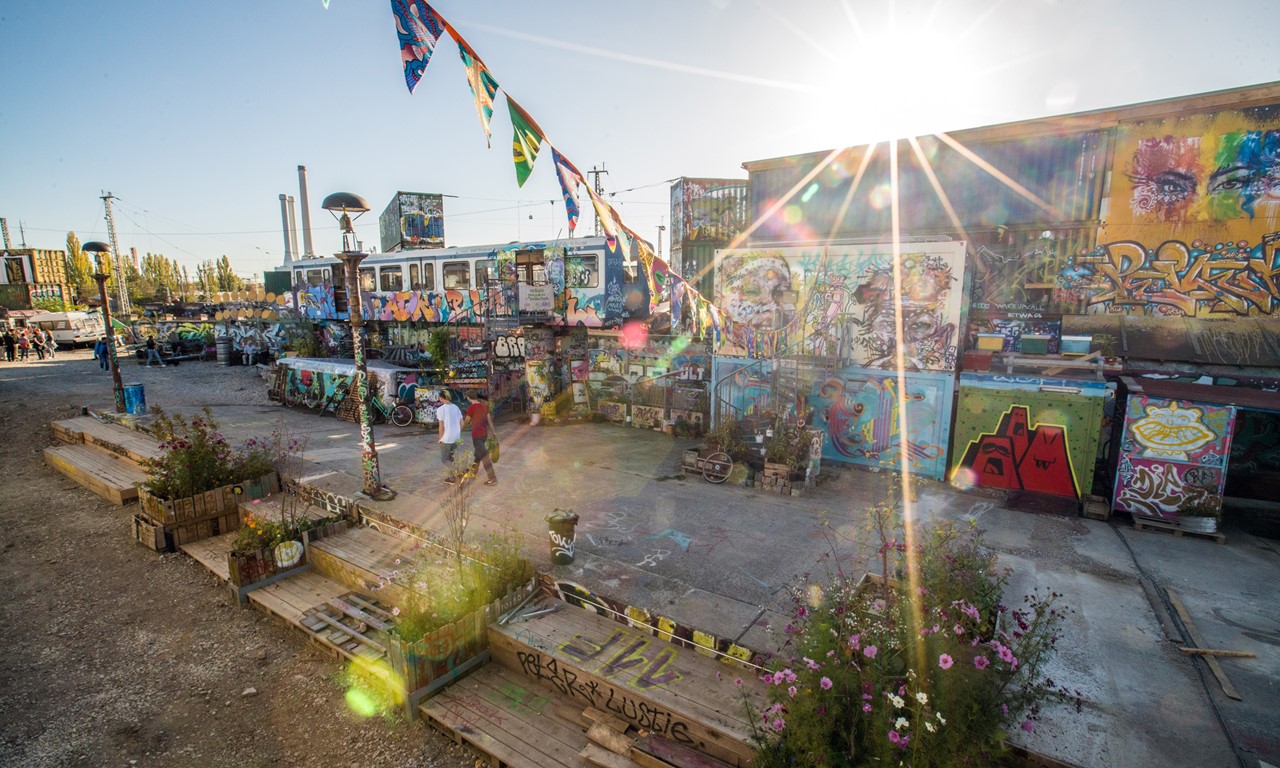