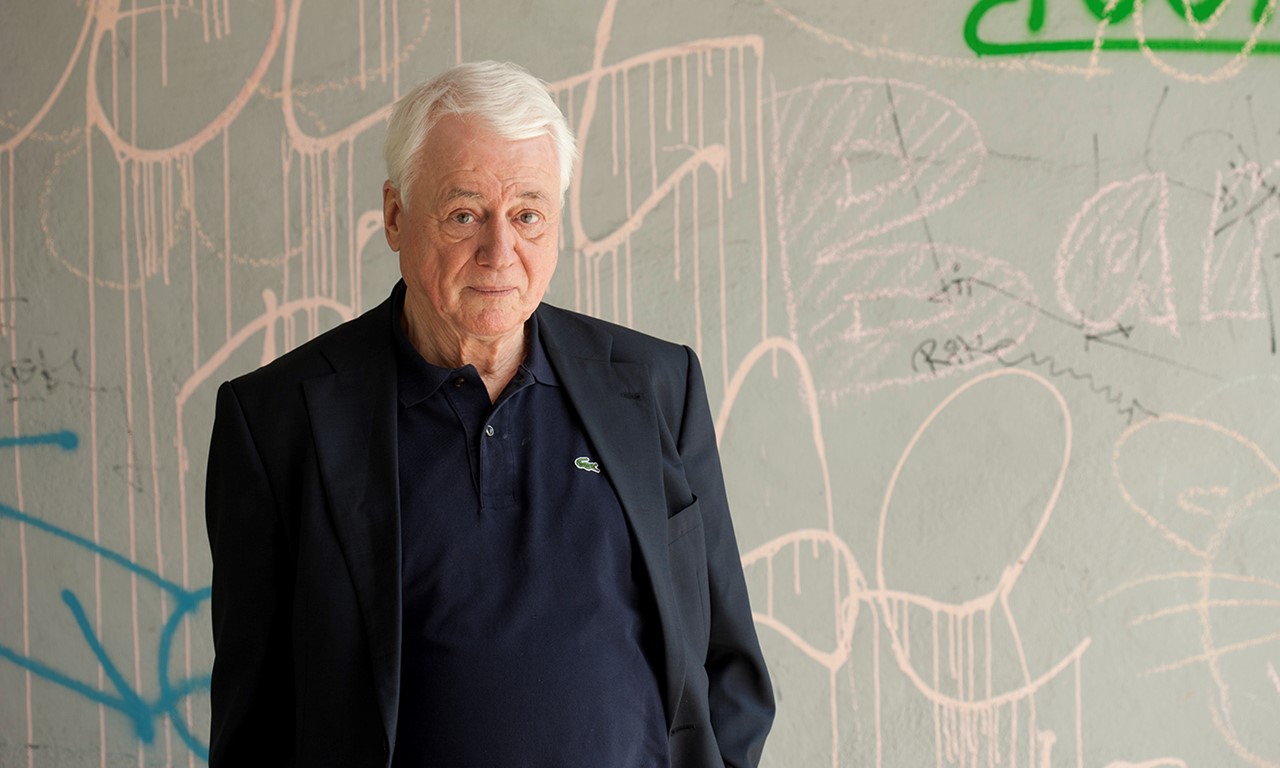 The History of Film Is Just Beginning

A joint event with the German Film Academy: A conversation with Alexander Kluge and Claudius Seidl about the next 90 years of film history

Alexander Kluge turned 90 in February. It’s been 61 years since he directed his first short film. In light of this experience, it sounds all the more realistic when he says that the history of film is just beginning — even though the future will not necessarily adhere to the usual genre rules and narrative clichés. Kluge will also bring along a few short films to talk about, watch, and possibly argue about with journalist and critic Claudius Seidl.