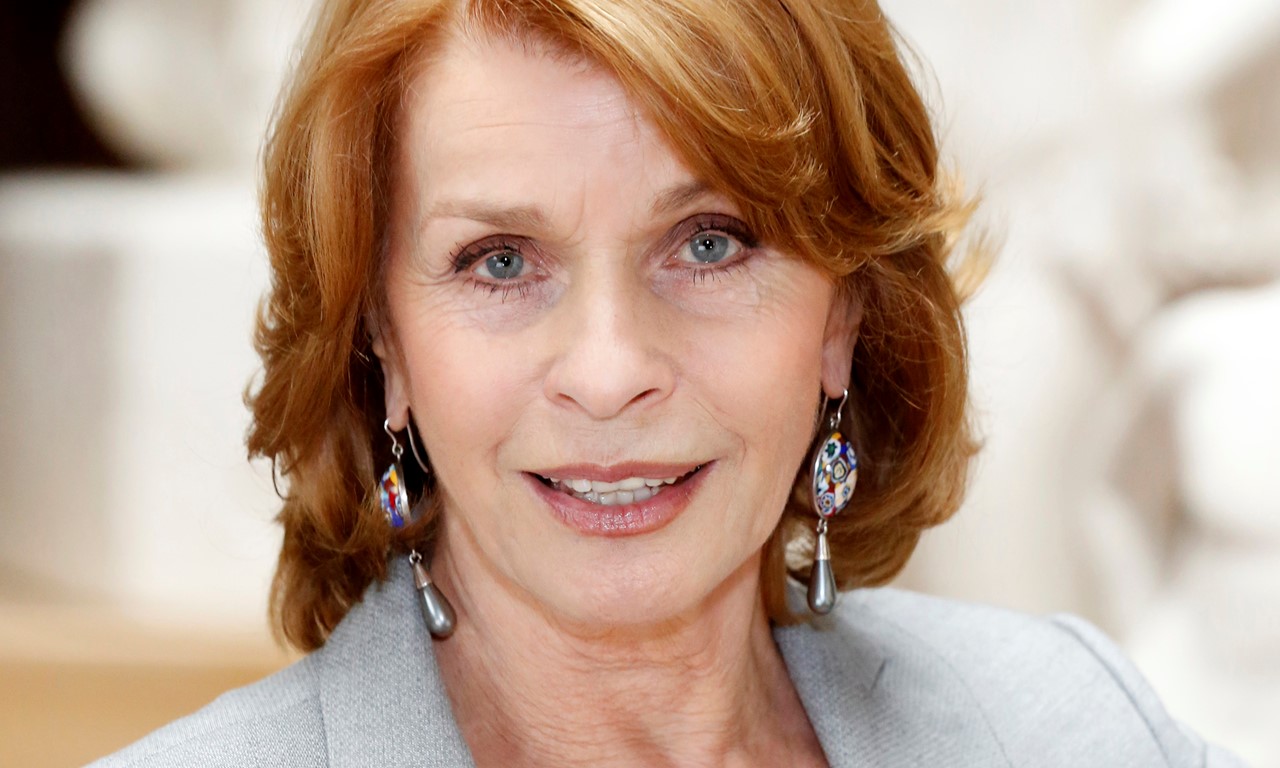 The grande dame of German-language film and television, actress Senta Berger, will be honored with the CineMerit Award this year. She has chosen the film to be shown at the award herself: WELCOME TO GERMANY, the most successful film in German cinemas 2016. Berger celebrated her 80th birthday this year. Festival director Diana Iljine and programmer Ulrike Frick will congratulate her and explore the question of how Senta Berger has managed to oscillate so successfully between theater, film and television for decades.