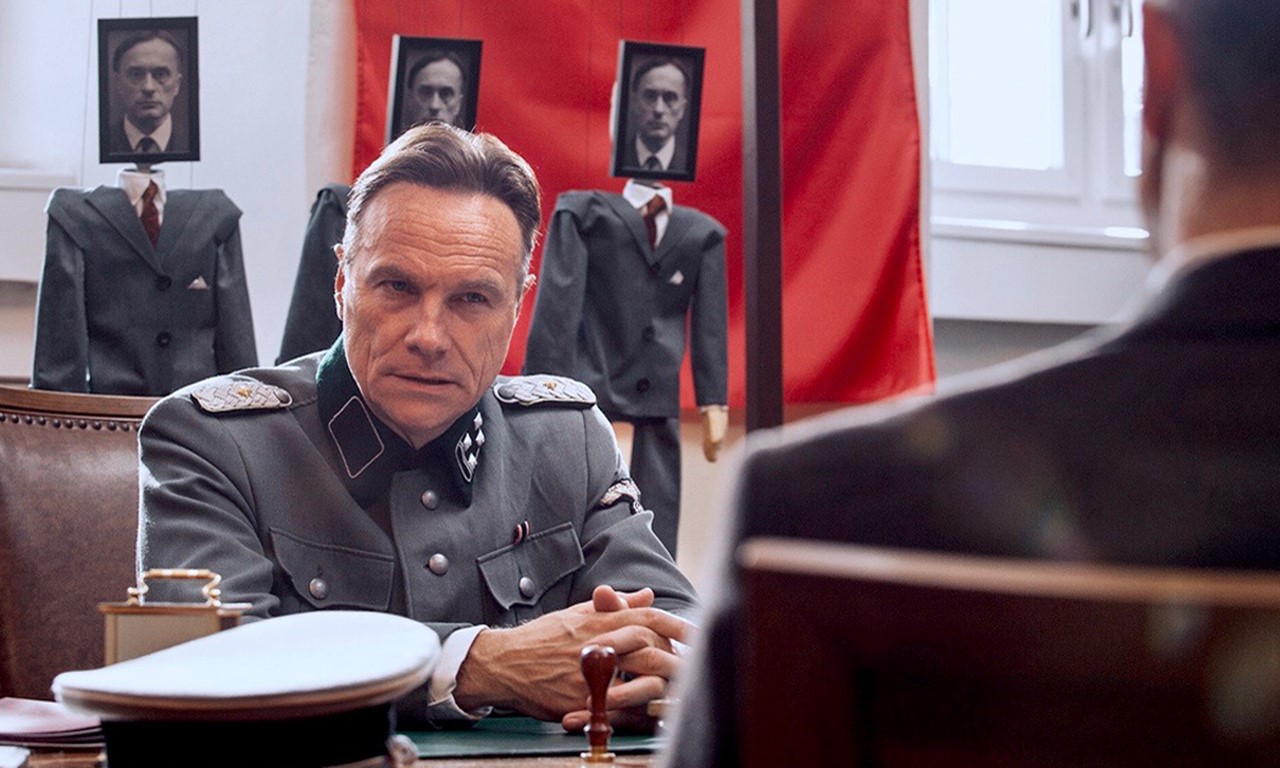 THE SHADOW HOUR: A TALK WITH BENJAMIN MARTINS

A TALK WITH BENJAMIN MARTINS.

In his film, the walls move closer: THE SHADOW HOUR tells the story of a Jewish-German family during the National Socialist era. In this experimental chamber play, the frame becomes smaller and smaller, as does the world for the protagonists. Director Benjamin Martins received a First Steps Award for this exciting project and is now celebrating its world premiere at FILMFEST MÜNCHEN. He talks about his film with presenter Urs Spörri.