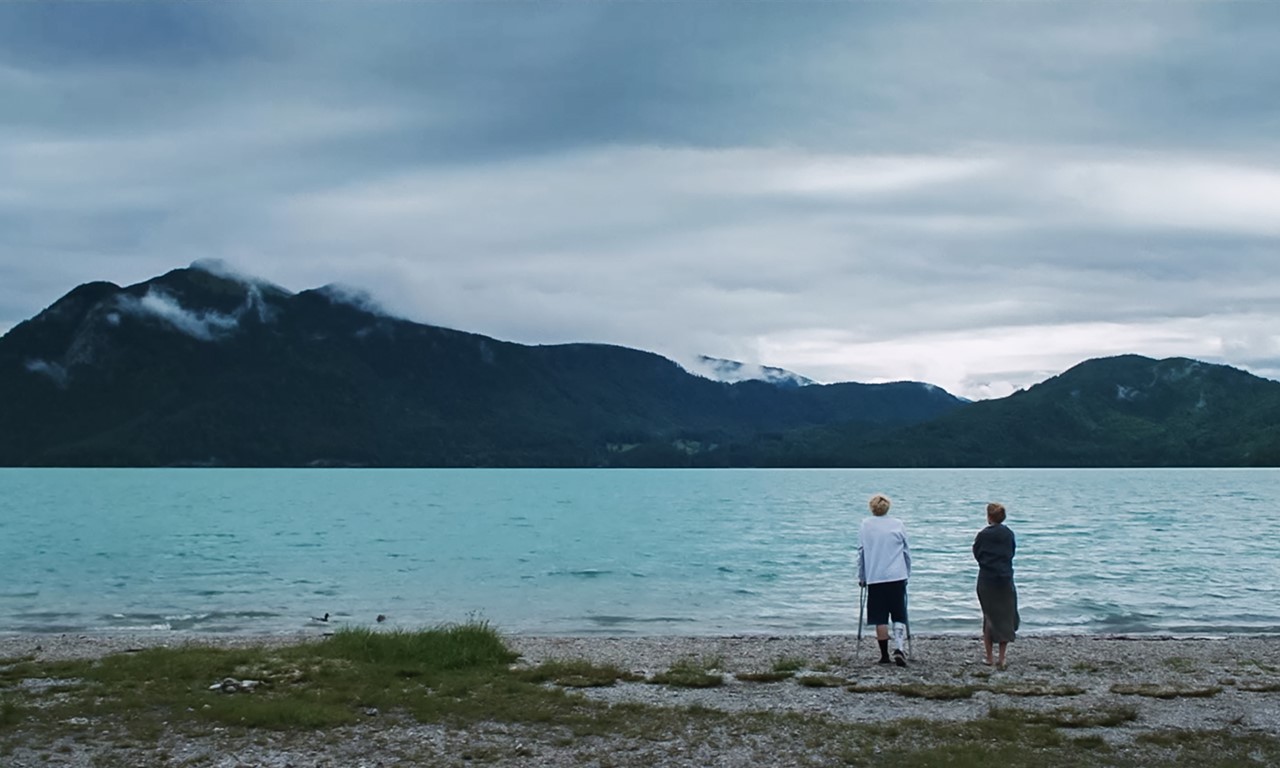 MY SON - A ROADTRIP TO FAMILY HAPPINESS

A ROADTRIP TO FAMILY HAPPINESS.

By car through Germany: Director Lena Stahl sends actors Anke Engelke, who excels here in a dramatic role, and Jonas Dassler on a journey together. In Stahl's feature film debut, which celebrates its world premiere at FILMFEST MÜNCHEN, they play a dysfunctional mother-son duo who try to find their way back together on a road trip. Programmer Ulrike Frick talks to the director Lena Stahl and actor Jonas Dassler about this impressively filmed and cast first feature, whose filming itself resembled an exciting journey.