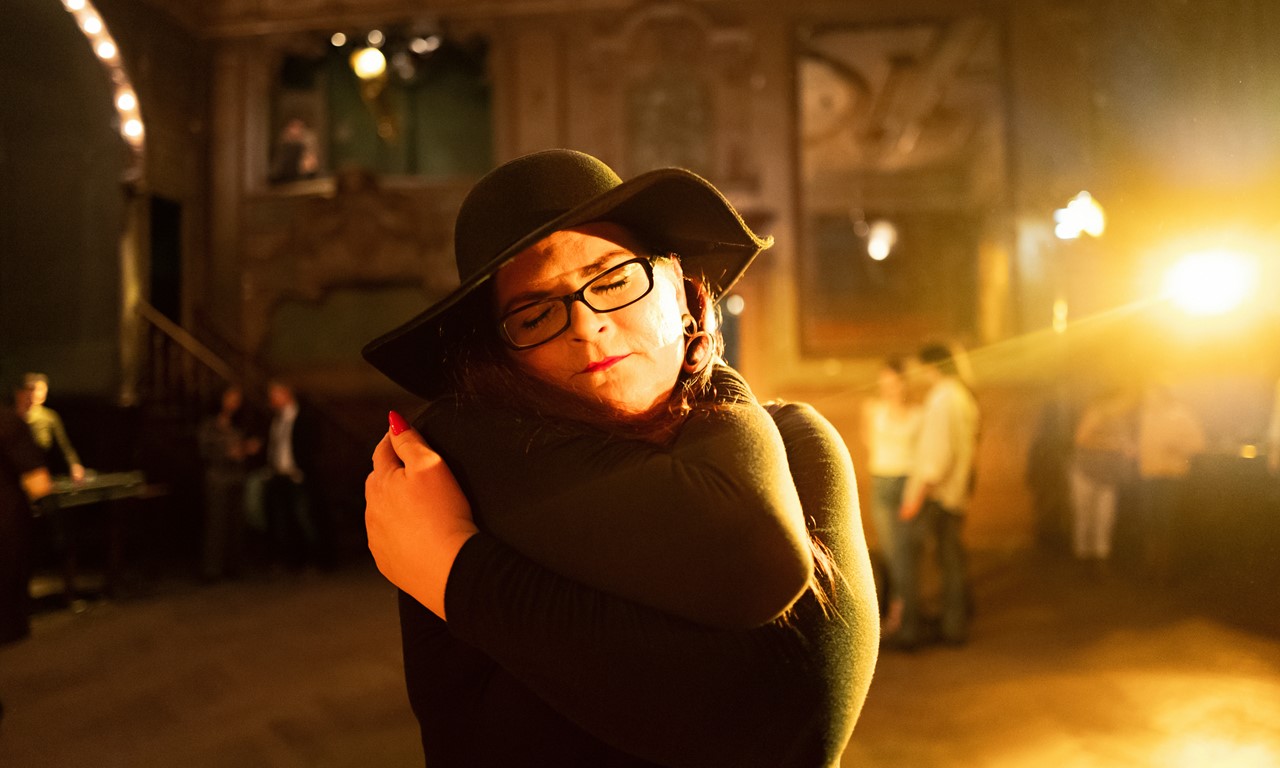 TRANS - I GOT LIFE

An honest, empathetic view of the lives of trans people, of gender identity and gender reassignment.

What does it really mean to be trans? What makes people embark on a journey of self-fulfillment that is fraught with so many doubts, so much pain, and such profound changes? This documentary accompanies seven trans people on their way to finding themselves. It shows how varied the paths can be and the kinds of hurdles that lie along the way. The protagonists speak openly about their very personal, often disparate, experiences with those around them and their own conflicts of identity. This film is a journey into the in-between realms beyond rigid gender norms, into intimate living spaces, and into the operating room, which becomes a delivery room for a second birth. In this way, the complex trans experience is also rendered on the visual and acoustic levels. 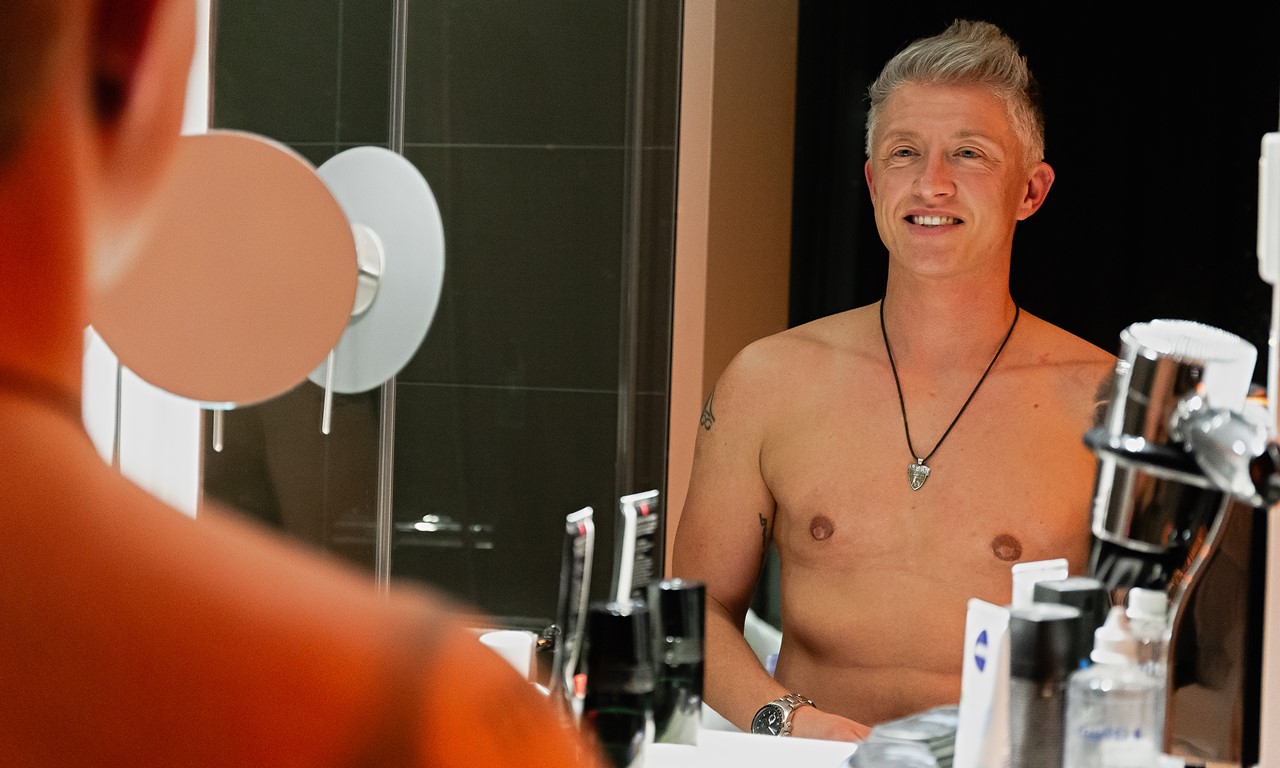 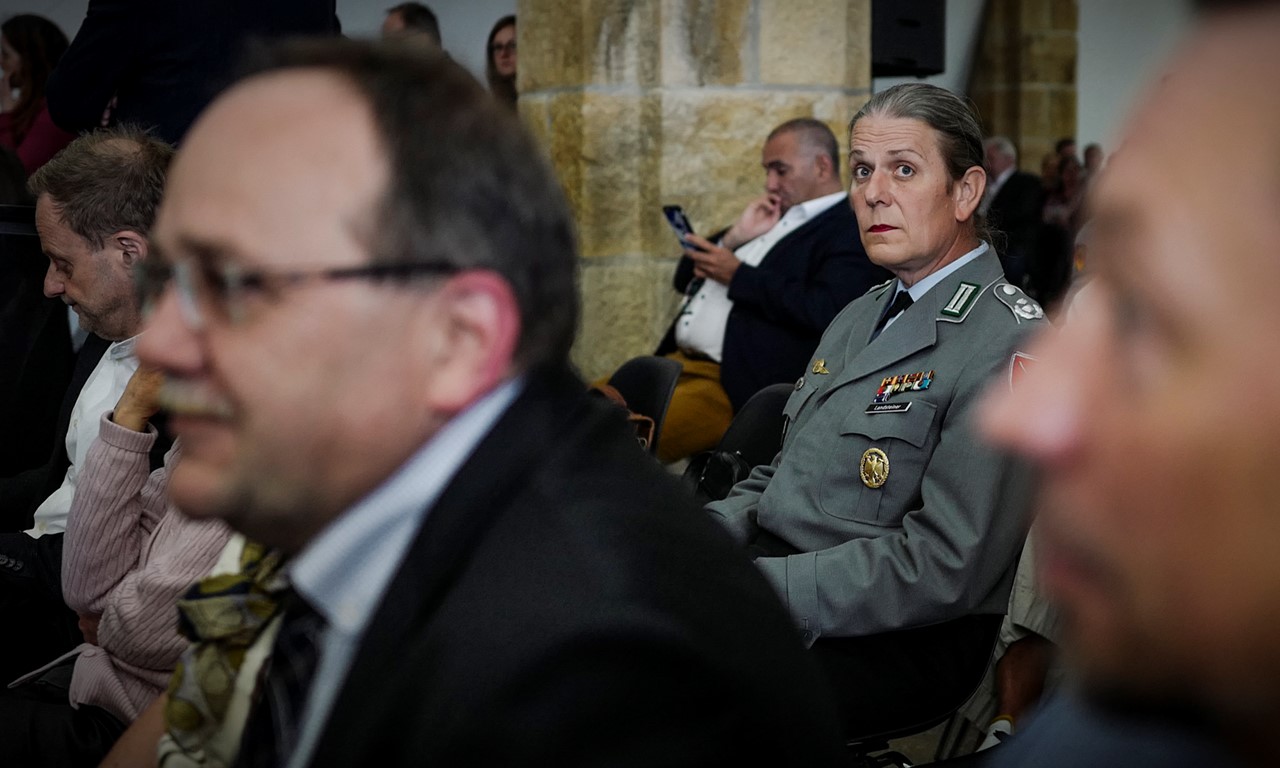 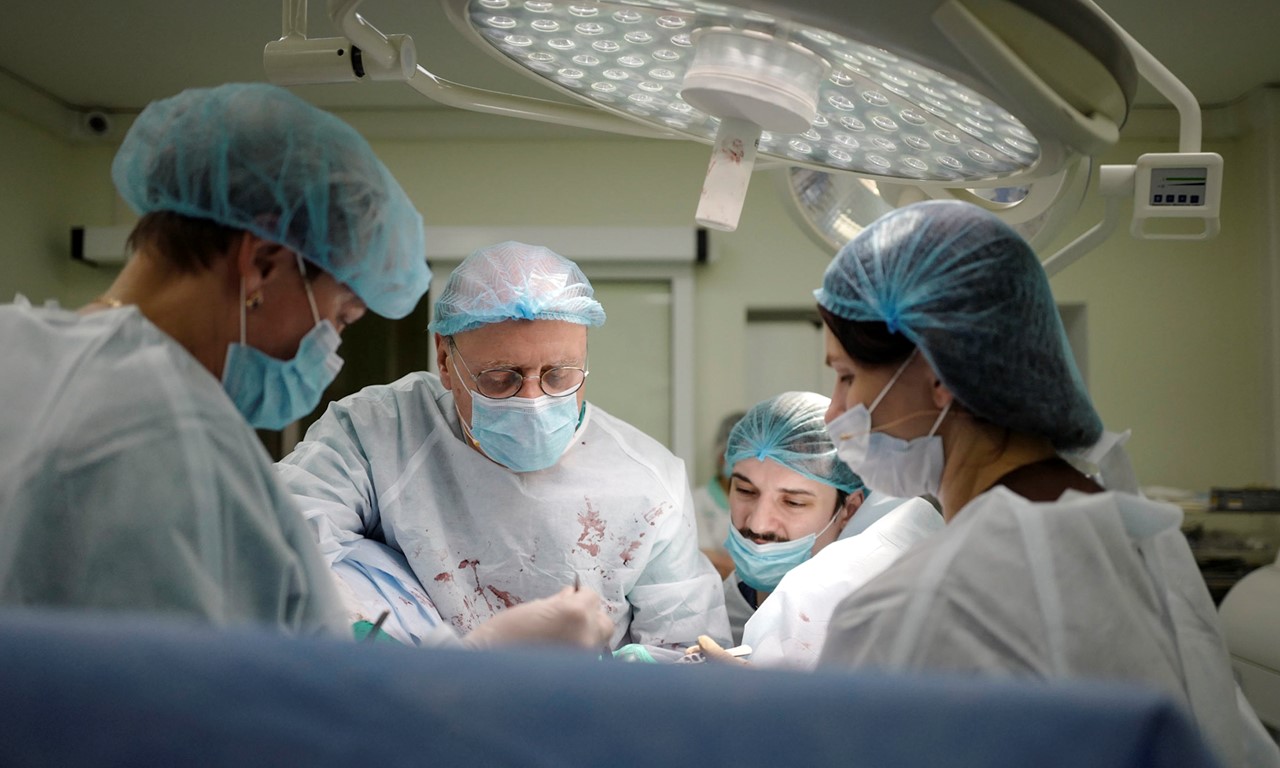 Doris Metz was raised in Oberstdorf. After earning a master’s degree in German language and literature and political science in Munich, she spent ten years as an editor and writer for the media and national politics section of the Süddeutsche Zeitung newspaper. Her SCHATTENVÄTER (2005), a film about Matthias Brandt and Pierre Boom, the sons of Willy Brandt and East German spy Günter Guillaume, respectively, was a highly acclaimed motion-picture documentary that was screened at numerous festivals. In 2017, she and Imogen Kimmel founded Kimmel & Metz Filmproduktion. TRANS – I GOT LIFE is her third collaboration with cinematographer Sophie Maintigneux.

Born in Solingen, Imogen Kimmel is a graduate of the University of Television and Film Munich (HFF). She also completed postgraduate studies at NSFTV in Leeds, England. Since 1998 she has been a freelance director. Her short film ALL OUT AT SEA (1994) was screened at festivals worldwide, as was her internationally produced feature film SECRET SOCIETY (2000), which received the Audience Award at the 2001 Festival de films de femmes de Créteil in Paris.