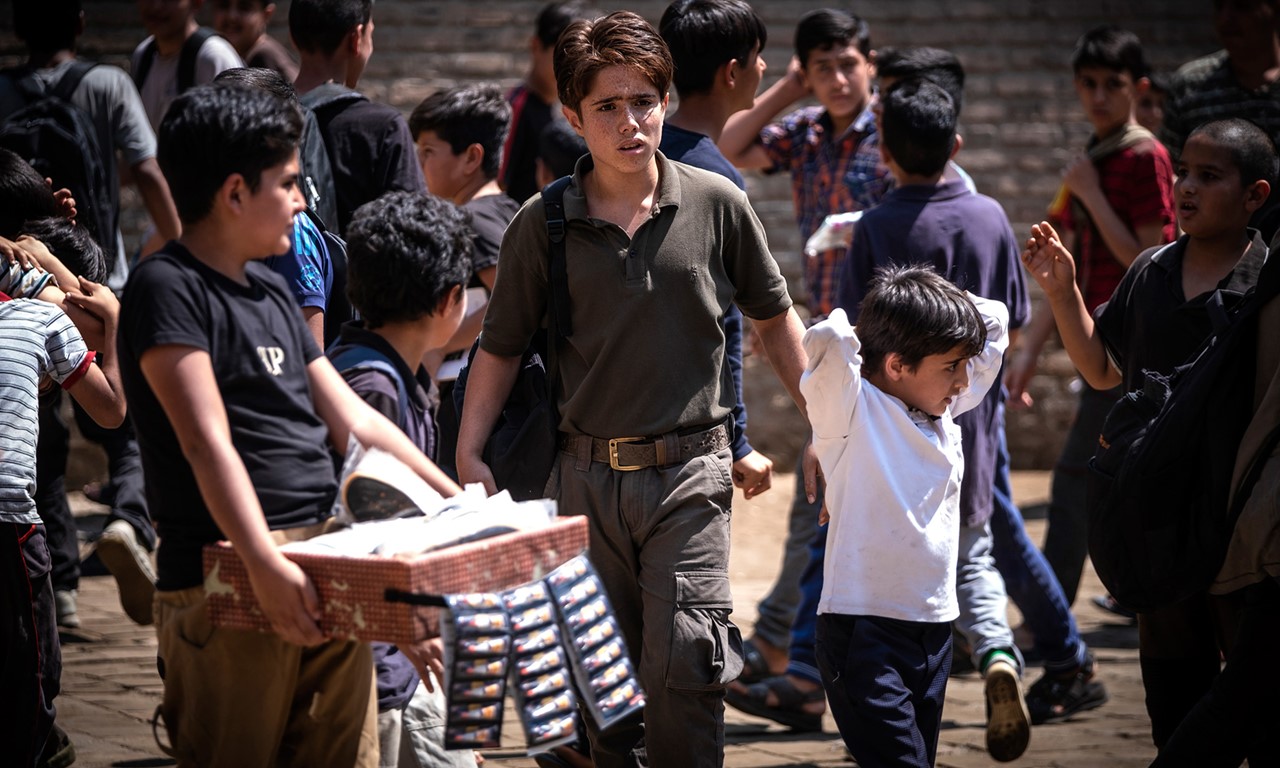 A visually stunning and compelling story of street kids trying to fight their way out of poverty.

To make fast money and support their families, 12-year-old Ali and his clique of other street kids work hard, doing small jobs in a garage and committing petty crimes. Through several almost miraculous twists of fate, Ali learns of a mysterious buried treasure. Unfortunately, it’s located under the Sun School, a charitable institution that tries to educate street kids and child laborers. So without further ado, the boys enroll in order to dig on the grounds. This latest film by Iranian master director Majid Majidi (CHILDREN OF HEAVEN) premiered in competition at the Venice Film Festival, where it received the Lanterna Magica Award and Rouhollah Zamani the Marcello Mastroianni Award for best emerging actor or actress. 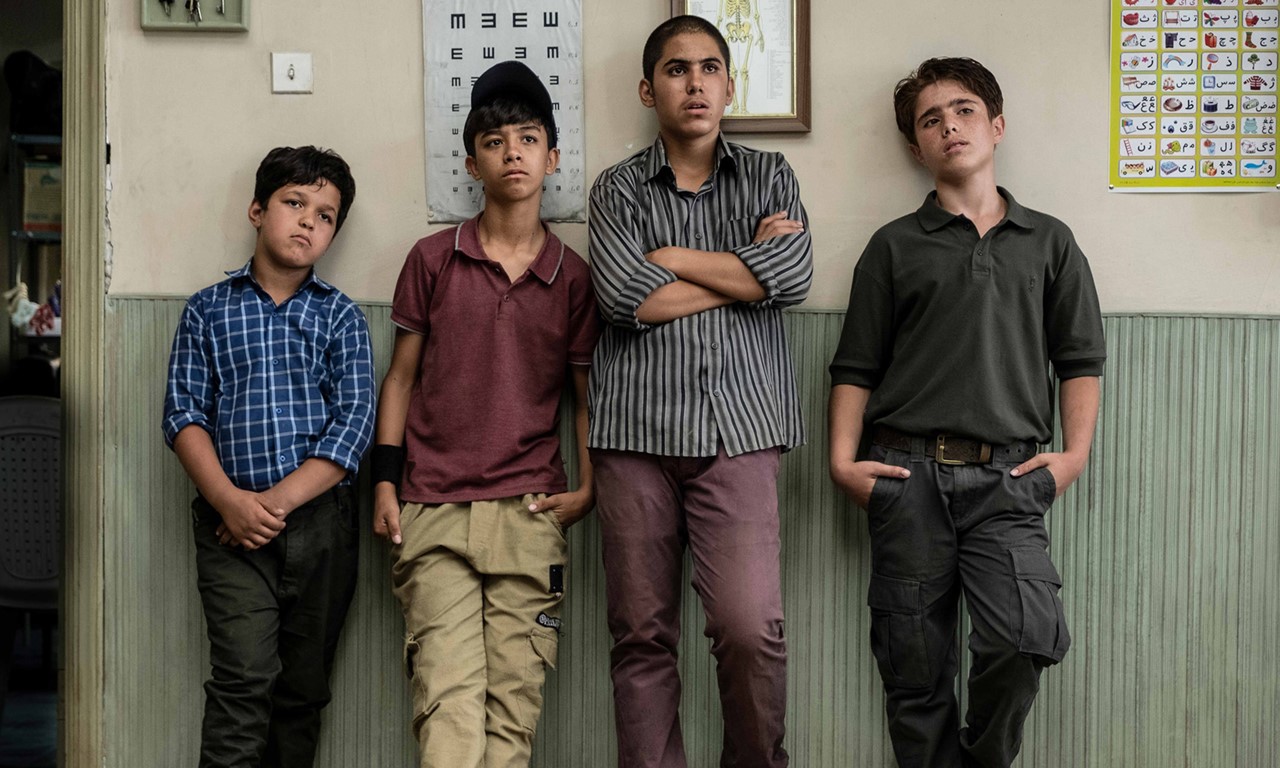 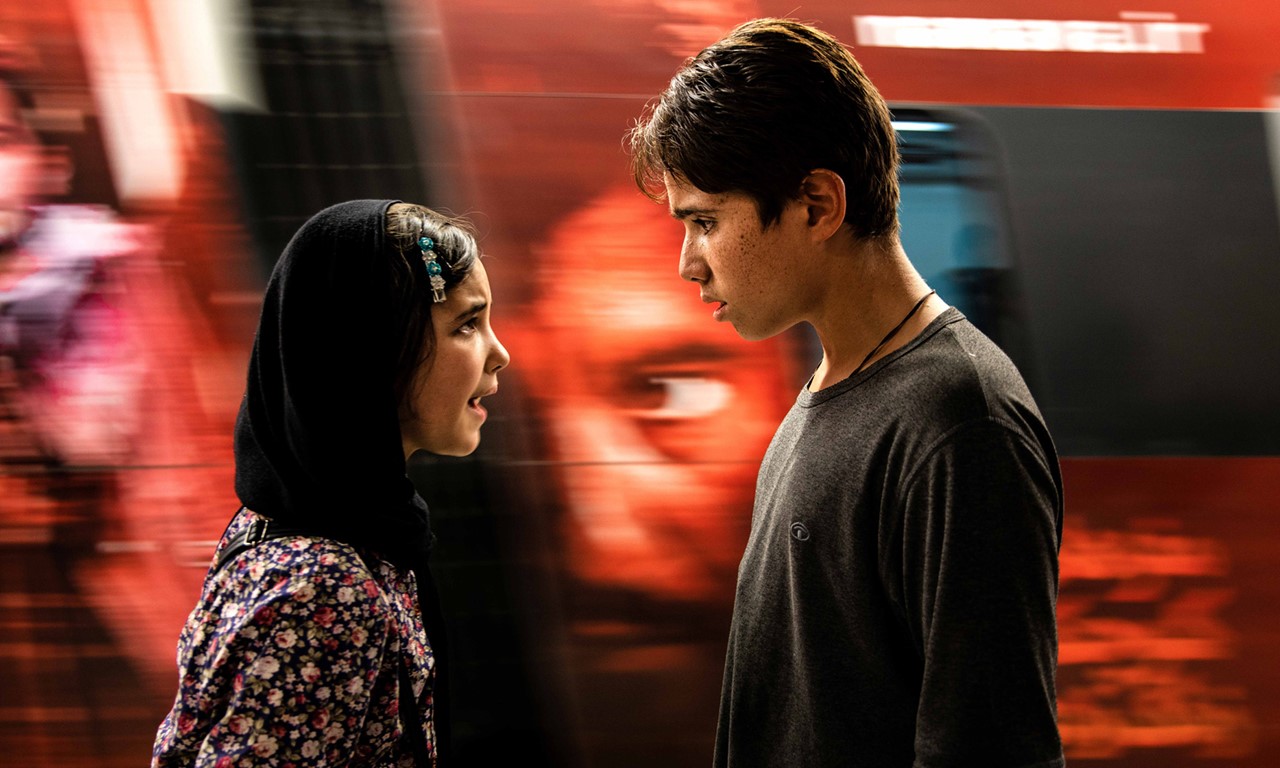 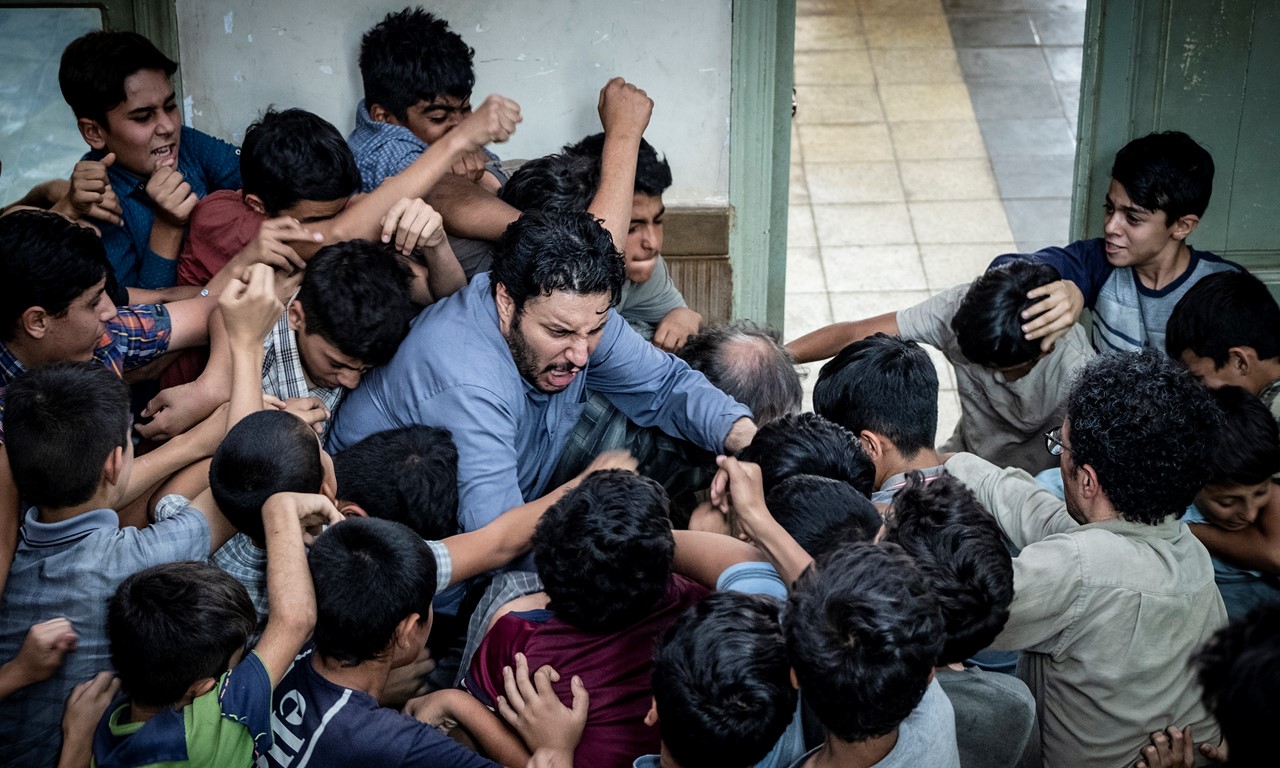 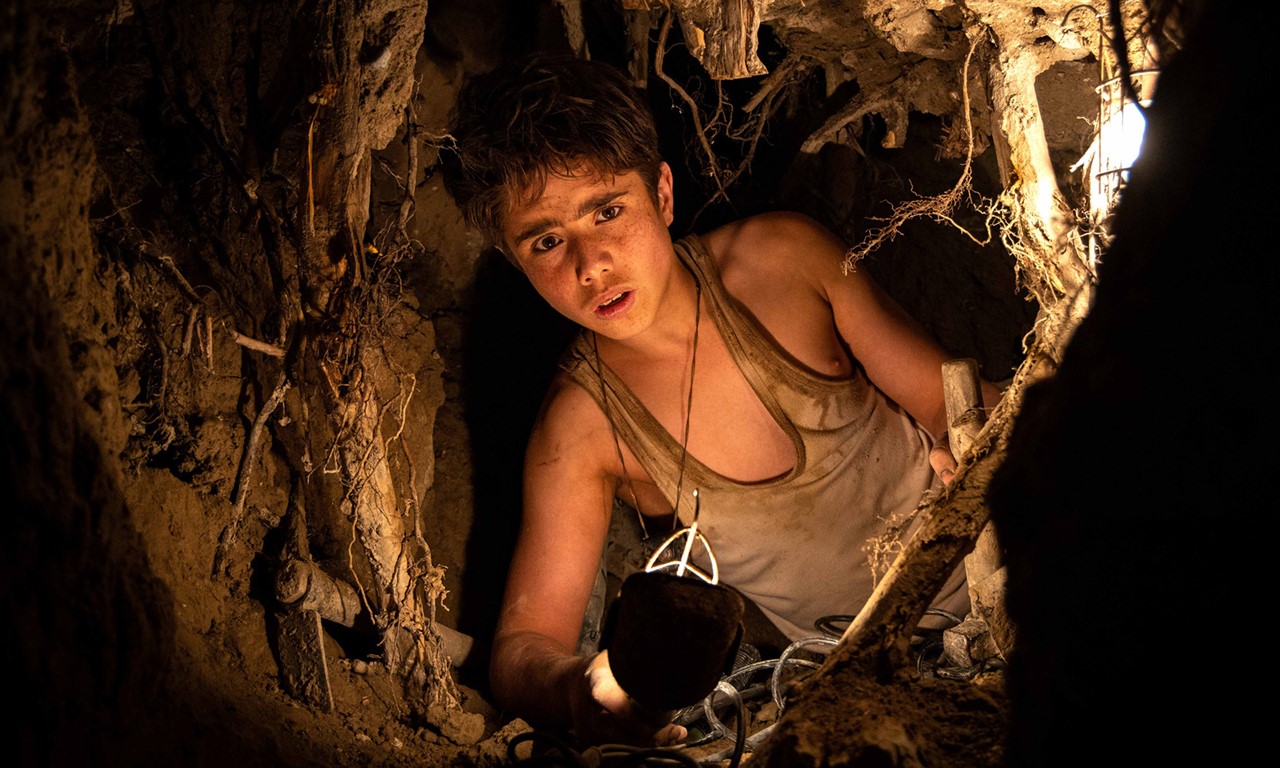 Majid Majidi, born in 1959, attended the Institute of Dramatic Arts in his hometown of Tehran. He started out as an actor before making documentaries and short films of his own. BADUK, shown at Cannes in 1992, was his feature-film debut. THE FATHER (1995) earned him the Prize of the Jury at the San Sebastián International Film Festival. Majid was awarded the Grand Prix des Amériques at the Montreal World Film Festival three times: for CHILDREN OF HEAVEN (1997), THE COLOR OF PARADISE (1999), and BARAN/RAIN (2001). In addition, he was nominated for an Oscar in the category of Best Foreign Language Film for CHILDREN OF HEAVEN — a first for a director from Iran. His film THE SONG OF SPARROWS (2008) was shown in competition at the Berlinale, where lead actor Reza Naji received a Silver Bear for his performance. This was followed by MUHAMMAD: THE MESSENGER OF GOD (2015) and BEYOND THE CLOUDS (2017).