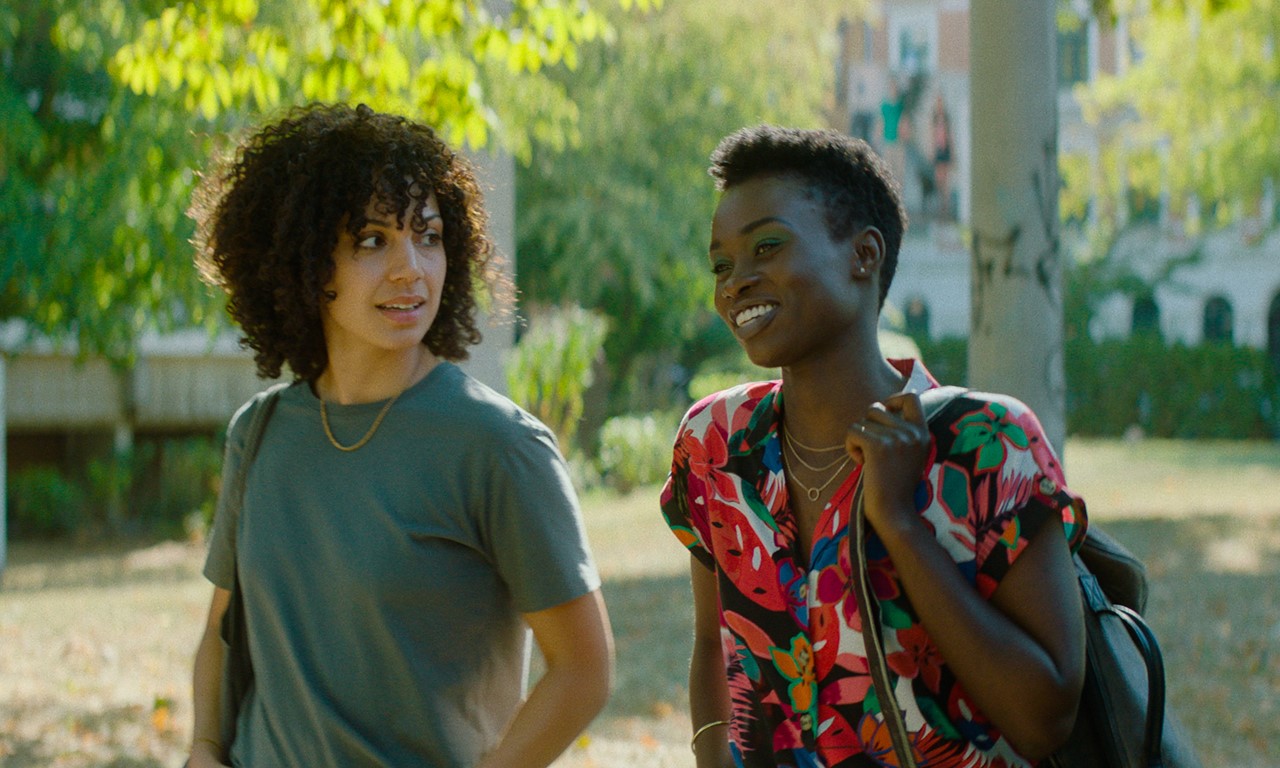 The difficult topic of racism is addressed with incredible acting, self-confidence, and clever humor.

Afro-German Ivie, whom her friends call “Schoko” (“Chocolate”), lives in Leipzig. She works at a solarium run by her ex-boyfriend while she looks for steady employment as a teacher. One day, her half-sister from Berlin shows up at her door and tells her of the death of their father and his upcoming funeral in Senegal. Neither sister knew him, nor did they know each other, and thus they find it difficult to imagine getting to know his side of their family. As the sisters from two very different cities grow closer, Ivie starts to question not only her nickname, but also her culture and her self-image. 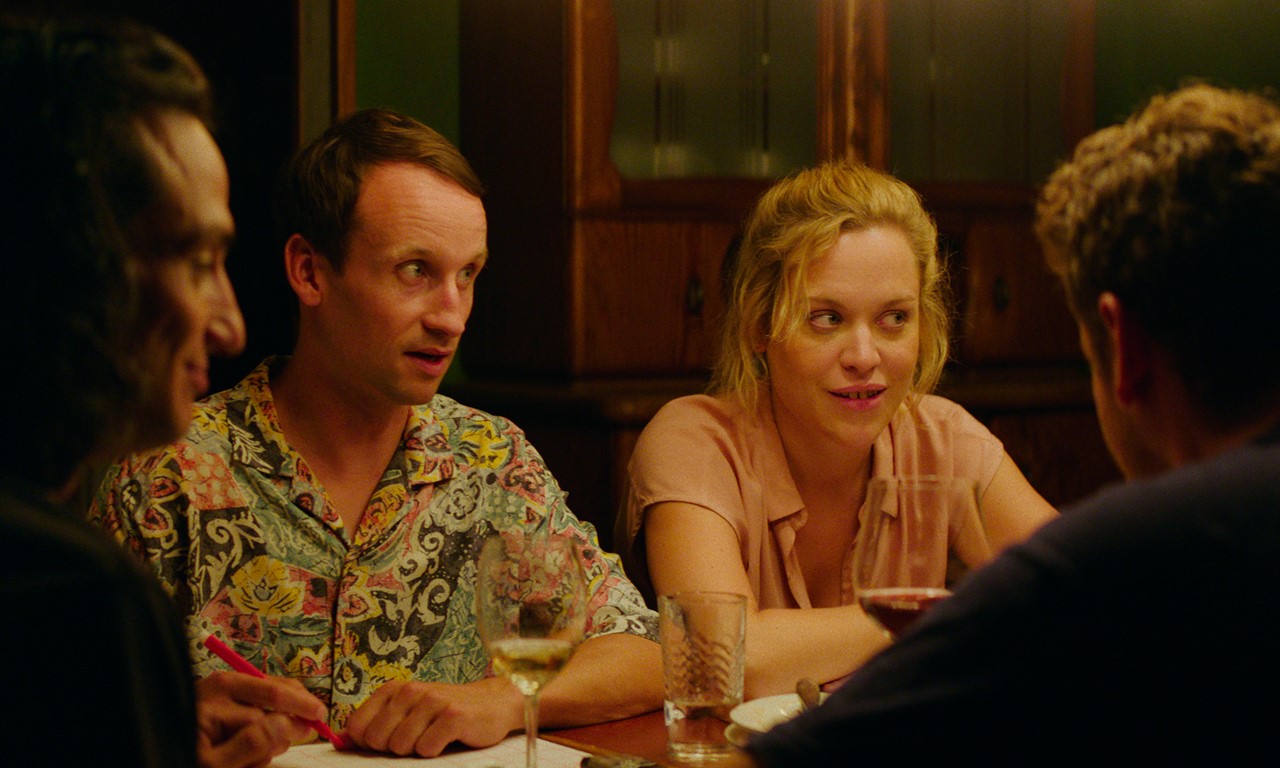 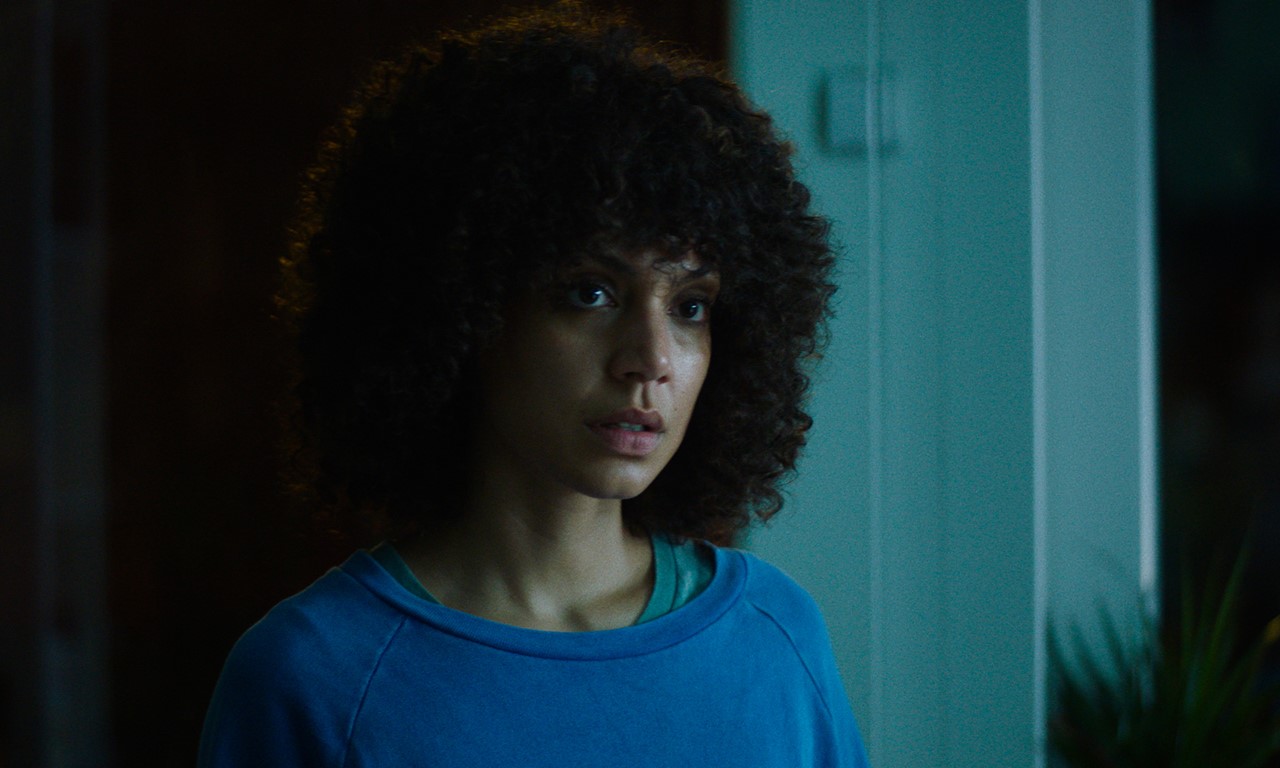 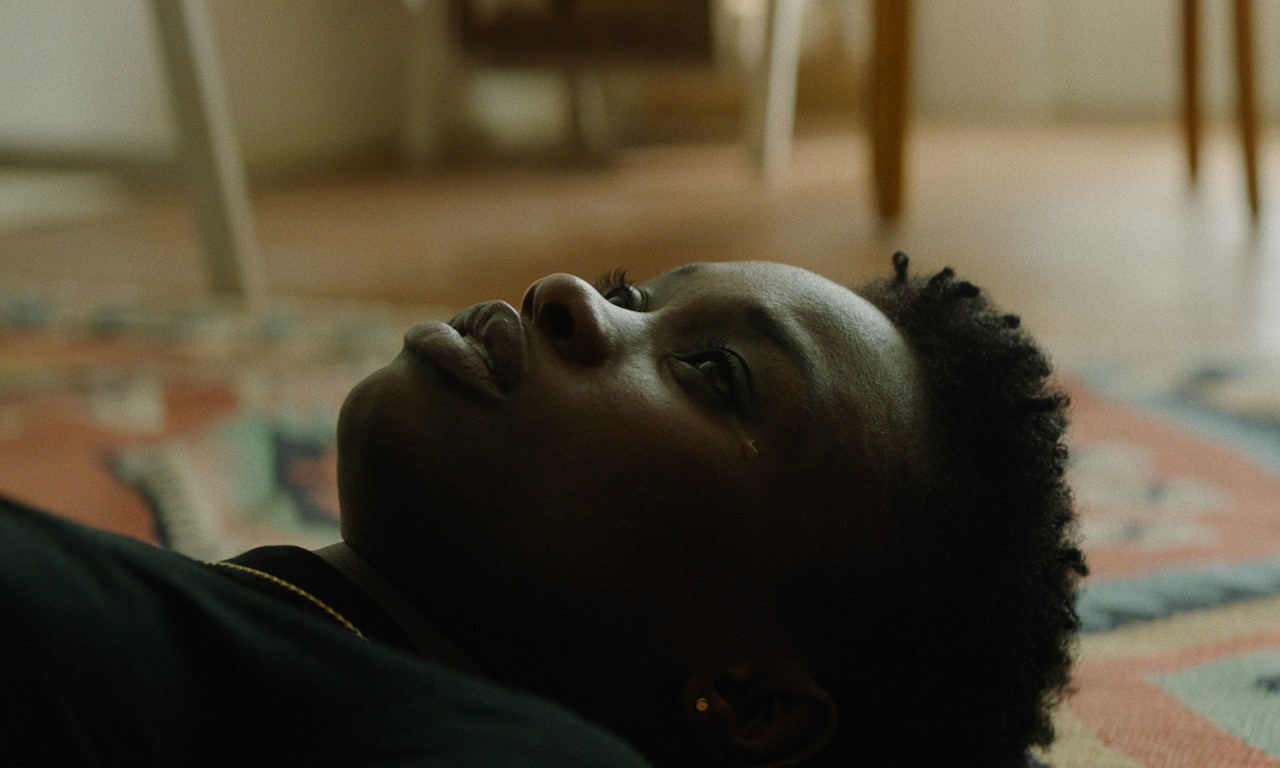 Sarah Blasskiewitz was born in Leipzig in 1986 and grew up in Potsdam. As a student of audiovisual media in Berlin (2006–2011), she began working in the directing and cinematography departments of film productions, and followed this up with jobs in acting agencies and casting studios. Her short film AUF DEM WEG NACH OBEN premiered at the Max Ophüls Preis festival in 2011. Her medium-length film BLANK (2016) was screened at various festivals. In 2017, she and a production company called Sehr gute Filme received development funding from Medienboard Berlin-Brandenburg for her miniseries concept SUPERCREW (AT), the pilot episode of which was completed in January 2018. In 2019/2020, she shot her debut film IVIE WIE IVIE with Weydemann Bros. and ZDF – Das kleine Fernsehspiel. In 2019, the film received the Baltic Event Award in the Work in Progress section of the Tallinn Black Nights Film Festival. In 2021, it was nominated for the First Steps Award.