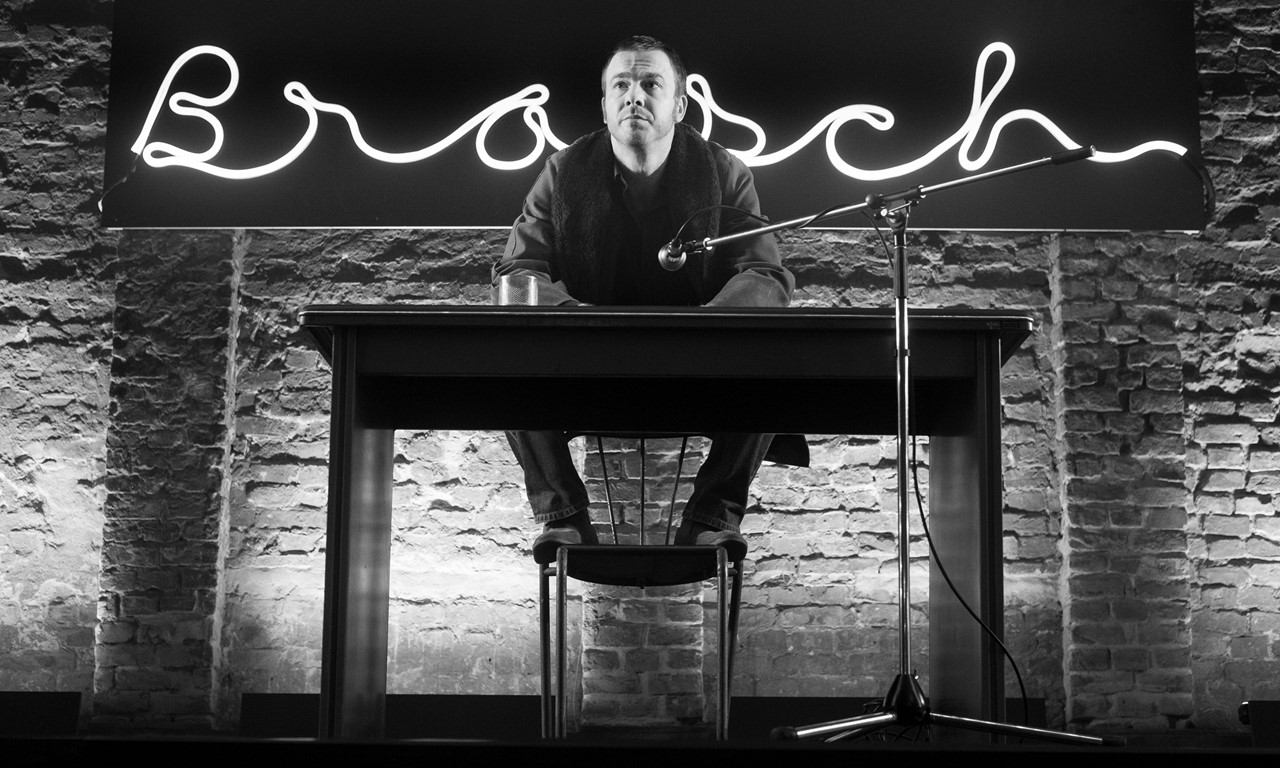 The struggles of East German dramatist Thomas Brasch are given a wonderfully black-and-white touch.

East Germany is still a young country, but Thomas Brasch is already an outsider. His father wants to help build the new German state, but Thomas, the eldest son, would rather be a writer. He’s obsessive, a dreamer and a rebel. His very first play is banned, and soon afterward he’s expelled from film school. When Soviet tanks roll through Prague in 1968, Thomas and other students demonstrate on the streets of Berlin. His father reports him to the Stasi, which lands him in prison. Released on parole, he works hard, loves, and suffers, and writes about love, revolt, and death. With no prospect of being heard in East Germany, Thomas and the woman he loves depart the homeland that wasn’t theirs. In the West, he is acclaimed and his books become bestsellers, but he refuses to be appropriated and is far from letting up. 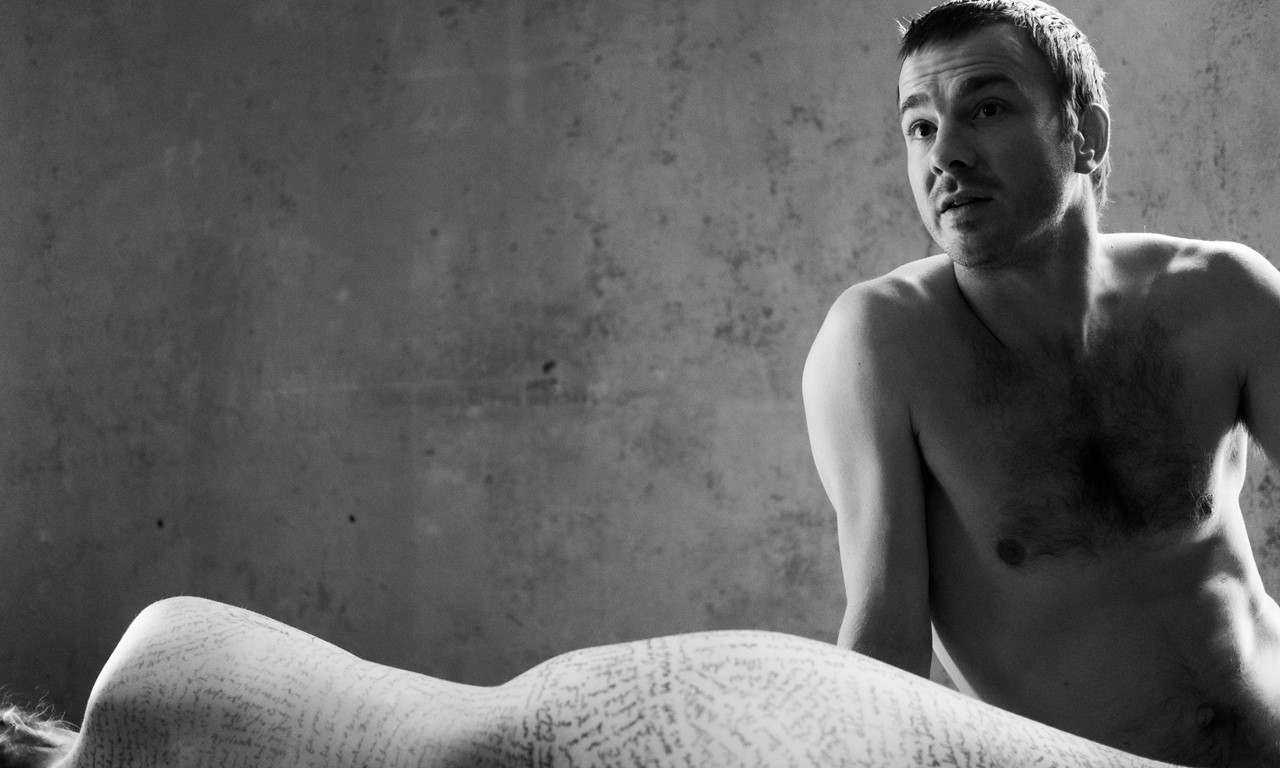 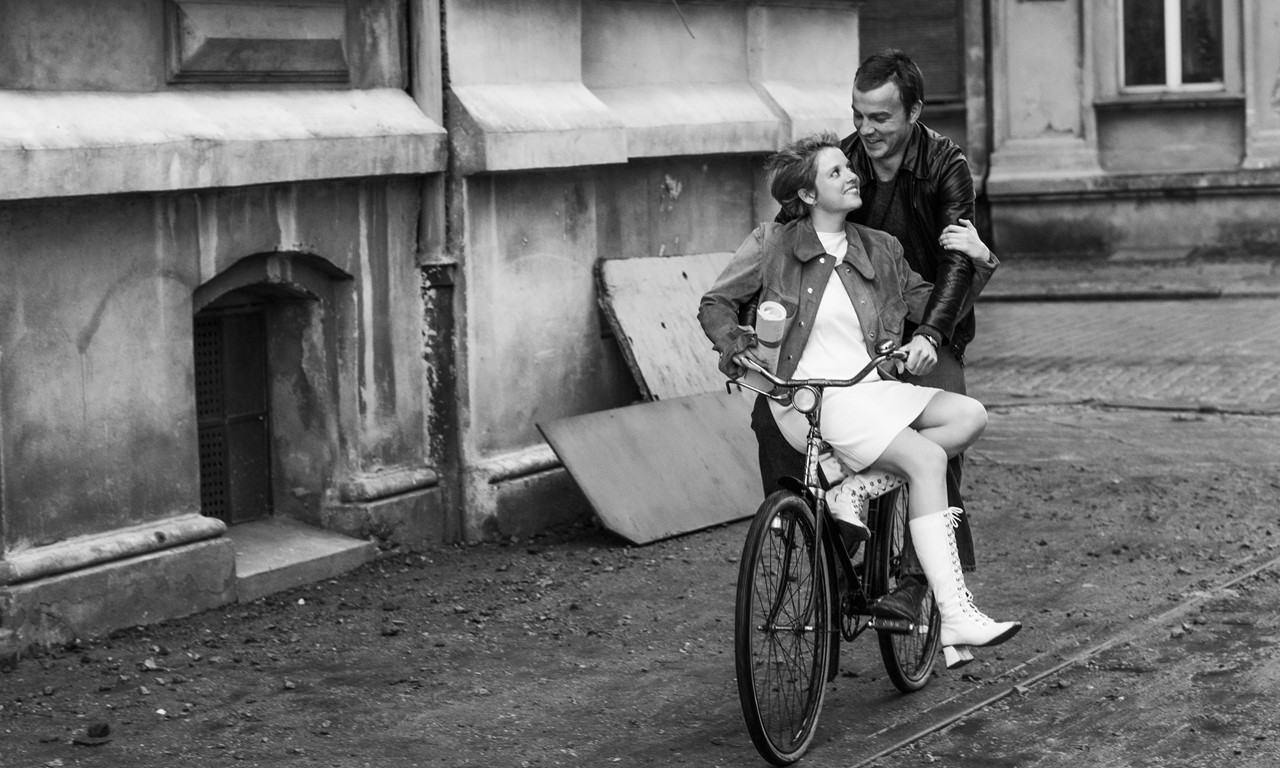 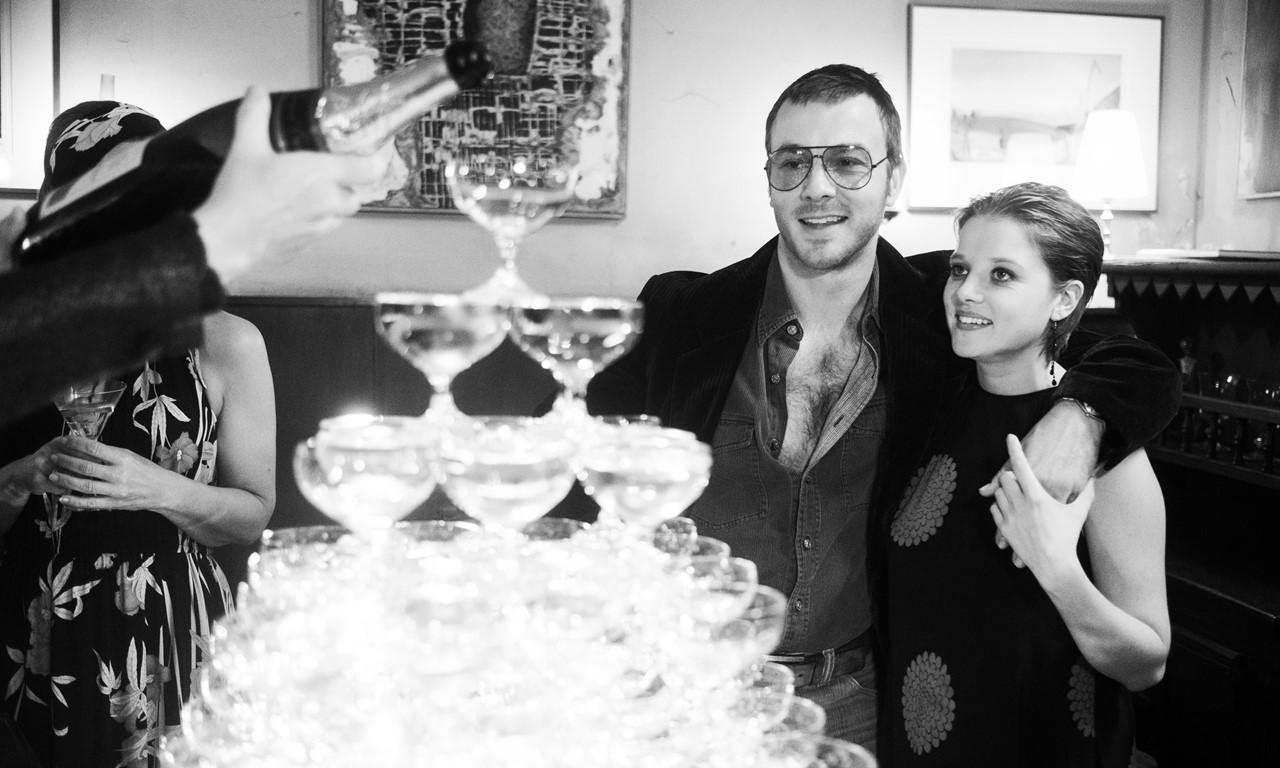 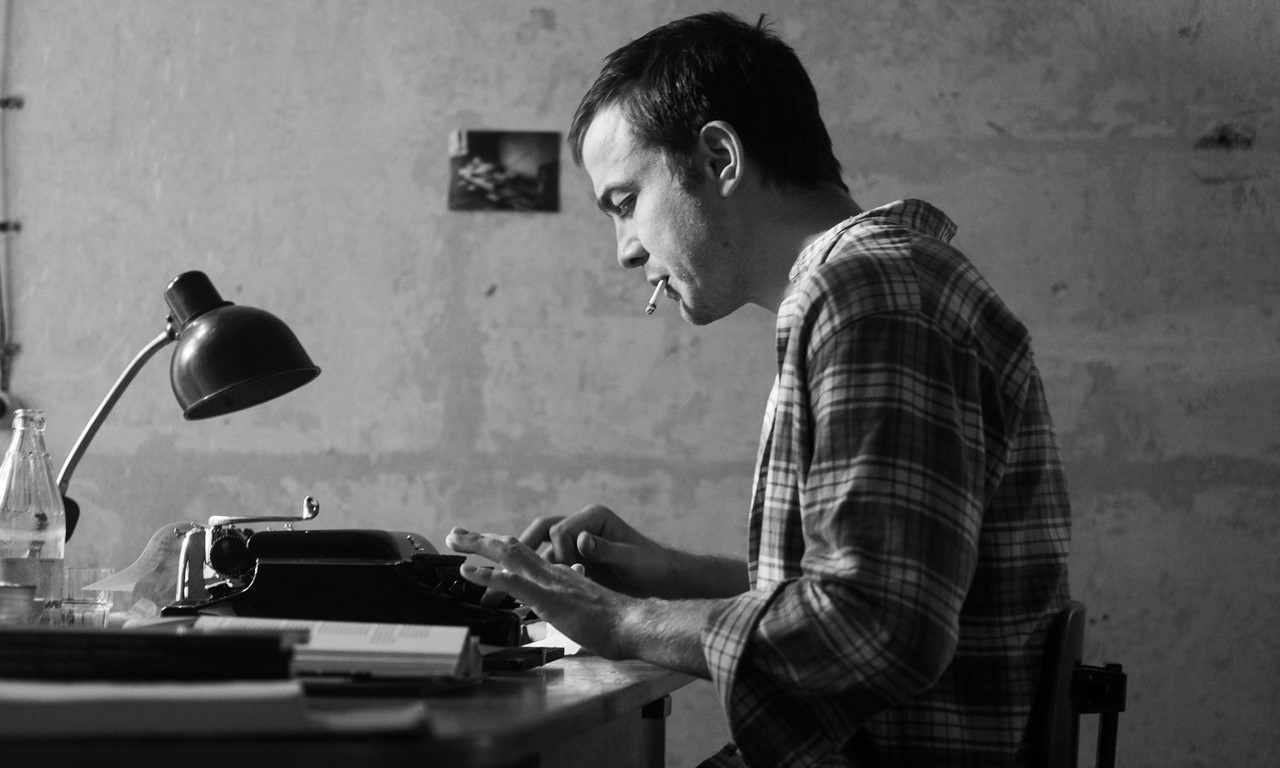 Four-time Grimme-Preis recipient Andreas Kleinert was born in East Berlin in 1962. He studied film directing at the Konrad Wolf Film Academy in Babelsberg from 1984 to 1989 and has been a professor of feature film directing at the institution, now a university, since 2006. His debut film LEB WOHL, JOSEPH (1990) had its world premiere in competition at Locarno, while VERLORENE LANDSCHAFT (1992) was screened in competition in San Sebastián. Kleinert received an Emmy for his highly acclaimed drama MEIN VATER (2003), about Alzheimer’s disease. His FRAU VON FRÜHER (2012) and HEDDA (2016) were adaptations of plays by Roland Schimmelpfennig and Henrik Ibsen. In between, he directed various episodes of the popular detective series TATORT – SCHIMANSKI and POLIZEIRUF 110.