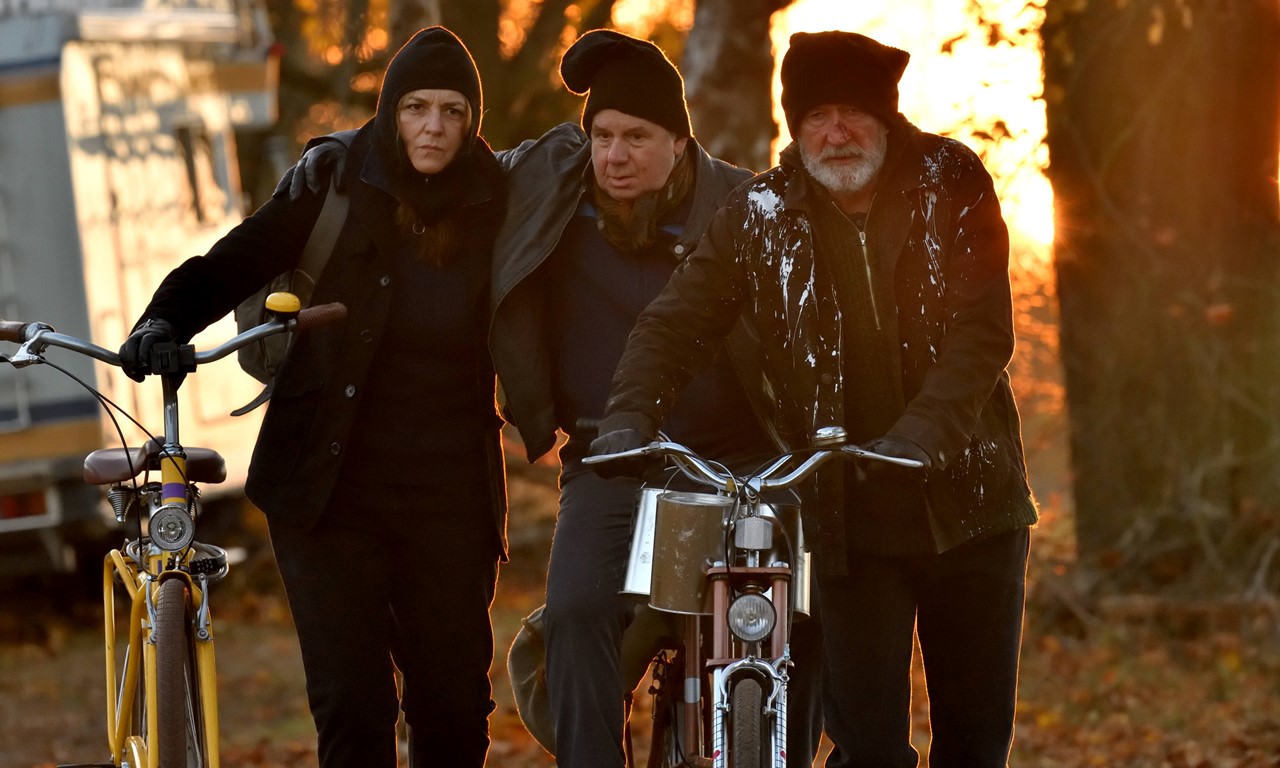 A wonderful tragicomedy about a man who finds the future while searching for his past.

In this sequel to ENDLICH WITWER, which premiered at FILMFEST MÜNCHEN 2018, widower Georg Weiser seeks to heal old wounds and make some of his lifelong dreams come true. He drives his motor home to the disused farm where his former friends Jürgen and Petra live. Weiser wants to reach out to the two after nearly three decades have passed, but it turns out that many of the wounds they inflicted on each other back then have not yet healed. Can they perhaps make up for what they once missed out on? An attack on industrialist Ludwig Kornhalter, for example, whose chemical plants are still polluting the environment? And could there be a chance after all for the unrequited love that Weiser once felt, and still feels, for Petra? 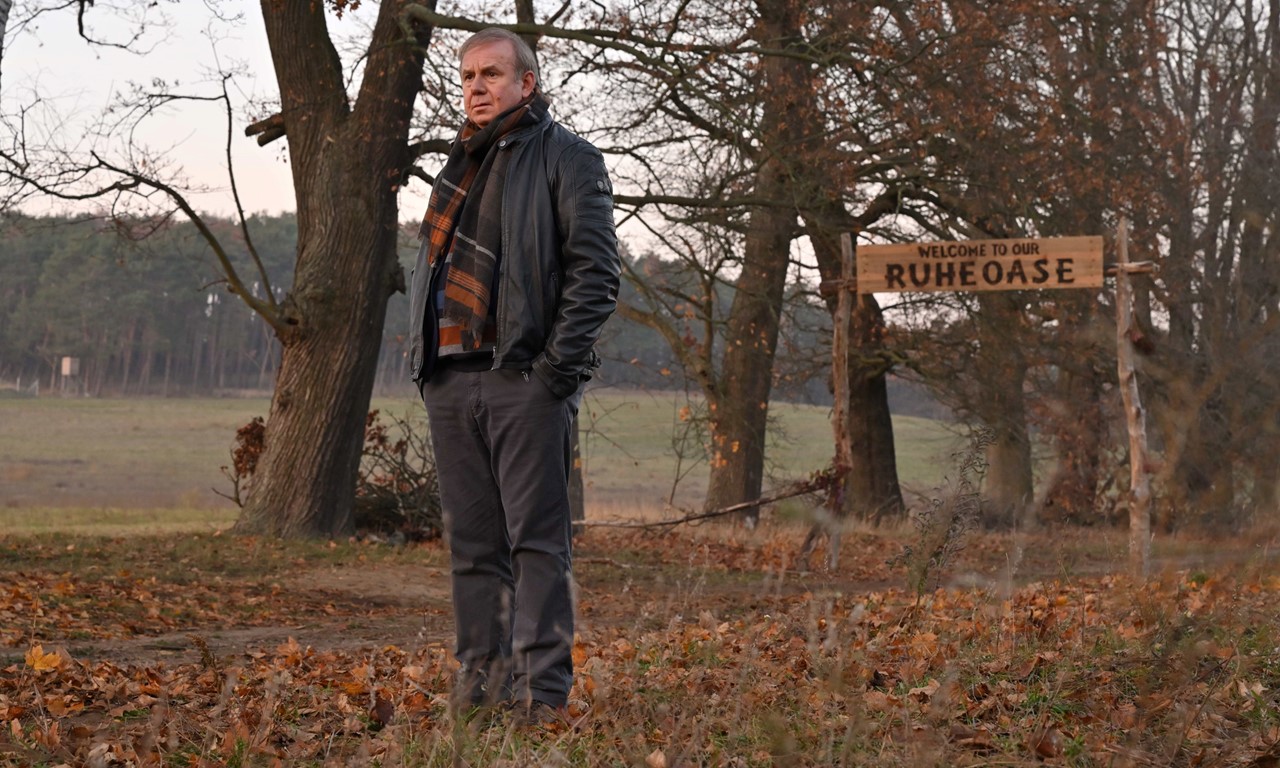 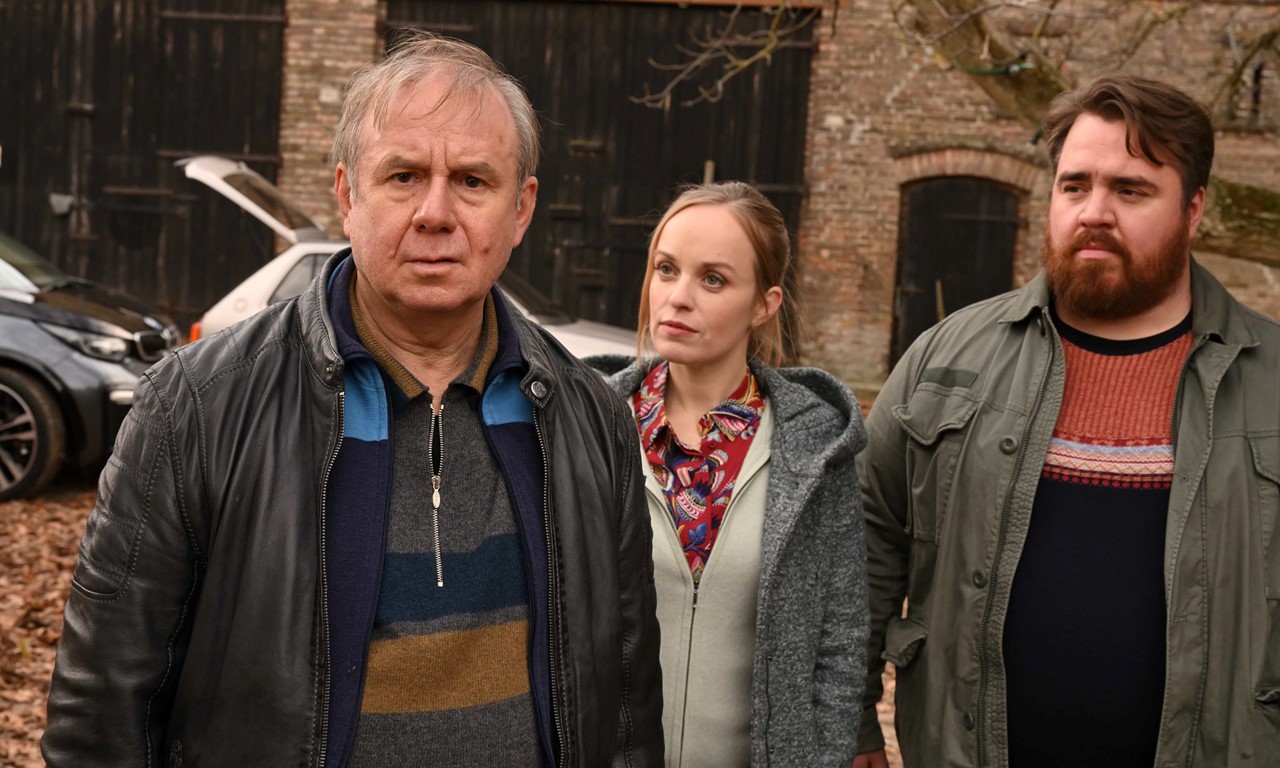 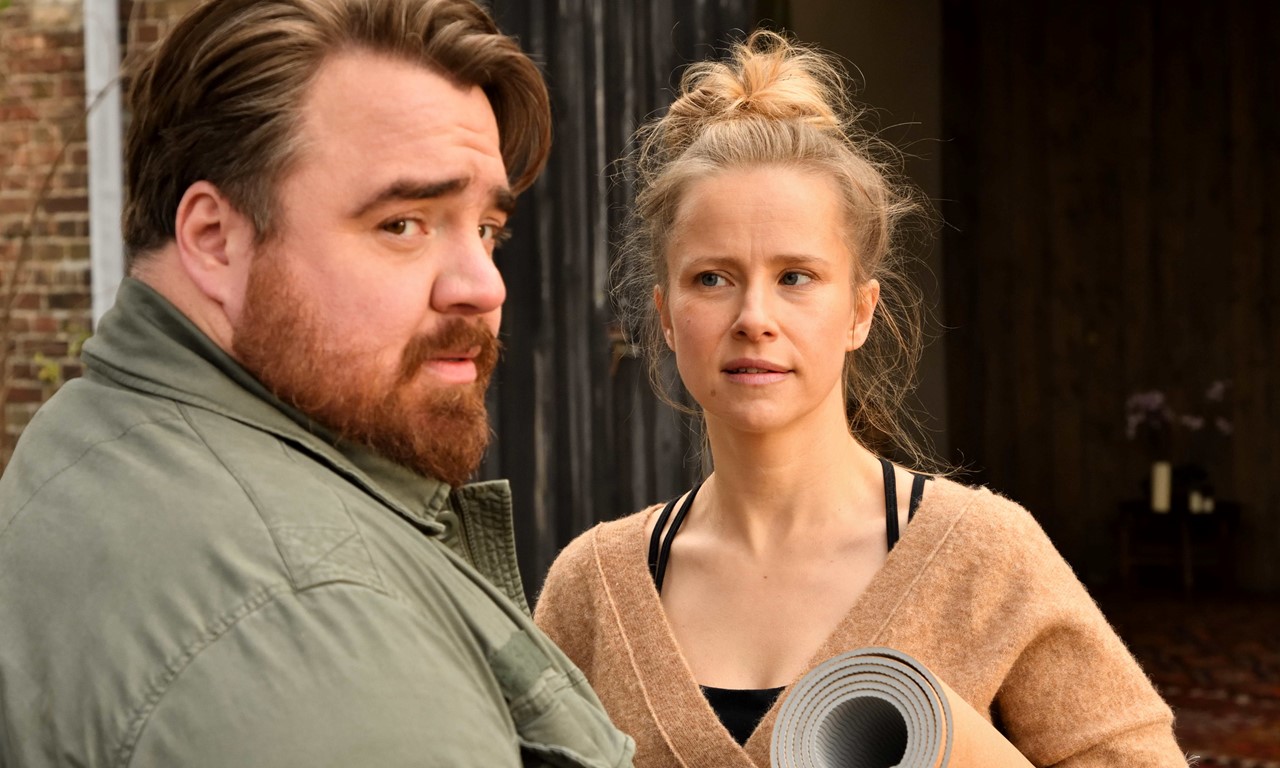 Anca Miruna Lăzărescu was born in Timișoara, Romania, in 1979. She and her parents moved to Germany in 1990. Lăzărescu studied film directing at the University of Television and Film Munich (HFF). Her graduation short film, SILENT RIVER, premiered at the Berlinale in 2011 and went on to receive 82 international awards and a nomination for the European Film Award. Her feature film GLÜCK IST WAS FÜR WEICHEIER opened the Hof International Film Festival in 2018 and was nominated for the 2019 German Film Award. In 2019, the miniseries HACKERVILLE, which she directed for HBO and TNT, received the Grimme-Preis. As lead director of the series WIR SIND DIE WELLE, she was again nominated for a Grimme-Preis. Lăzărescu is currently directing two episodes of the Amazon series HANNA in Prague.