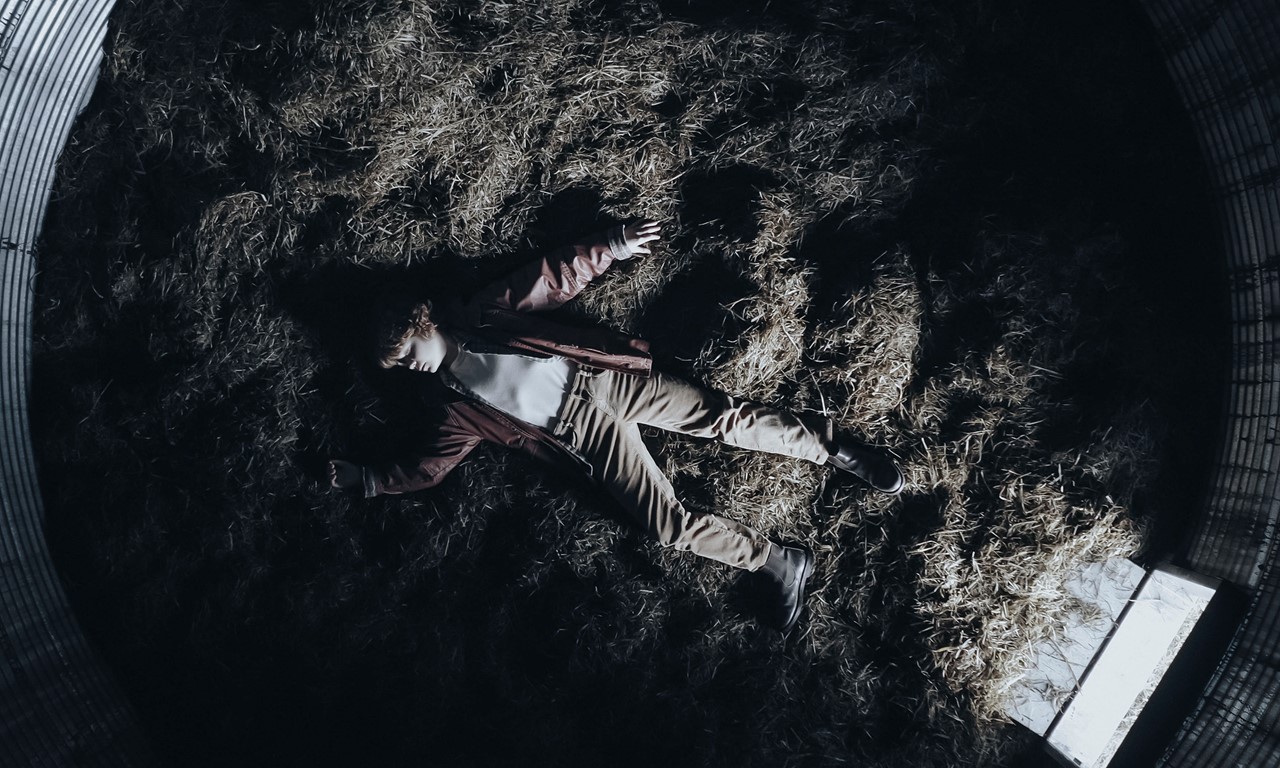 What’s a dream and what’s reality? It’s not easy to tell in this clever psychological thriller.

A twelve-year-old girl is shot and killed when a police operation goes awry. Chief Inspector Ben, who was supposed to protect her, is seriously injured. In order to overcome the trauma, he and his girlfriend Marion visit his parents at their home on the Baltic Sea. Ben had spent part of his childhood in this village, but left for good when a tragic accident claimed the life of his best friend, Timmi. Now Ben learns that Timmi did not die, but has spent the past 20 years in a vegetative state. Marion, who is a neurologist, helps Ben to communicate with Timmi. It soon becomes clear that there is more to Timmi’s accident than his father and the village police are willing to admit. Investigating the matter on his own, Ben discovers that a secret tucked away in Timmi’s memory has prevented him from regaining consciousness all these years. Ben finally realizes that nothing — not the past, nor the present, nor even he himself — is as it seems. 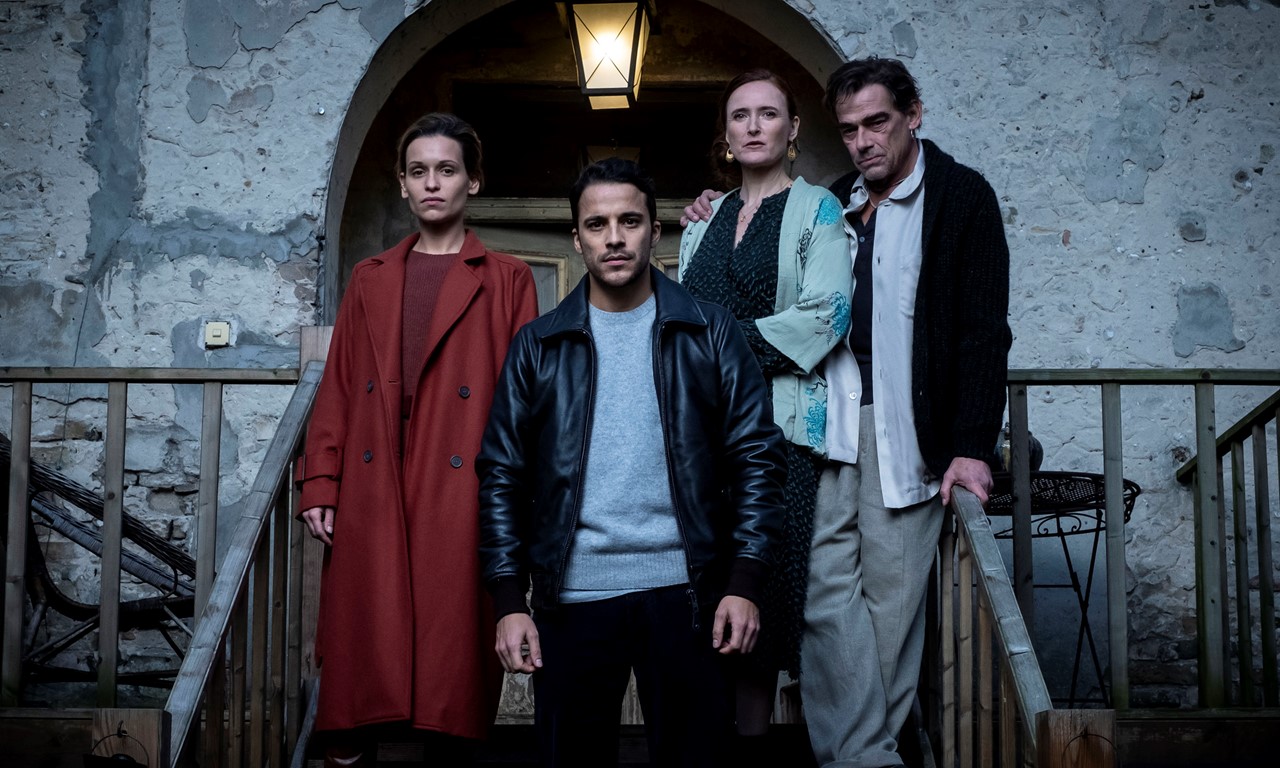 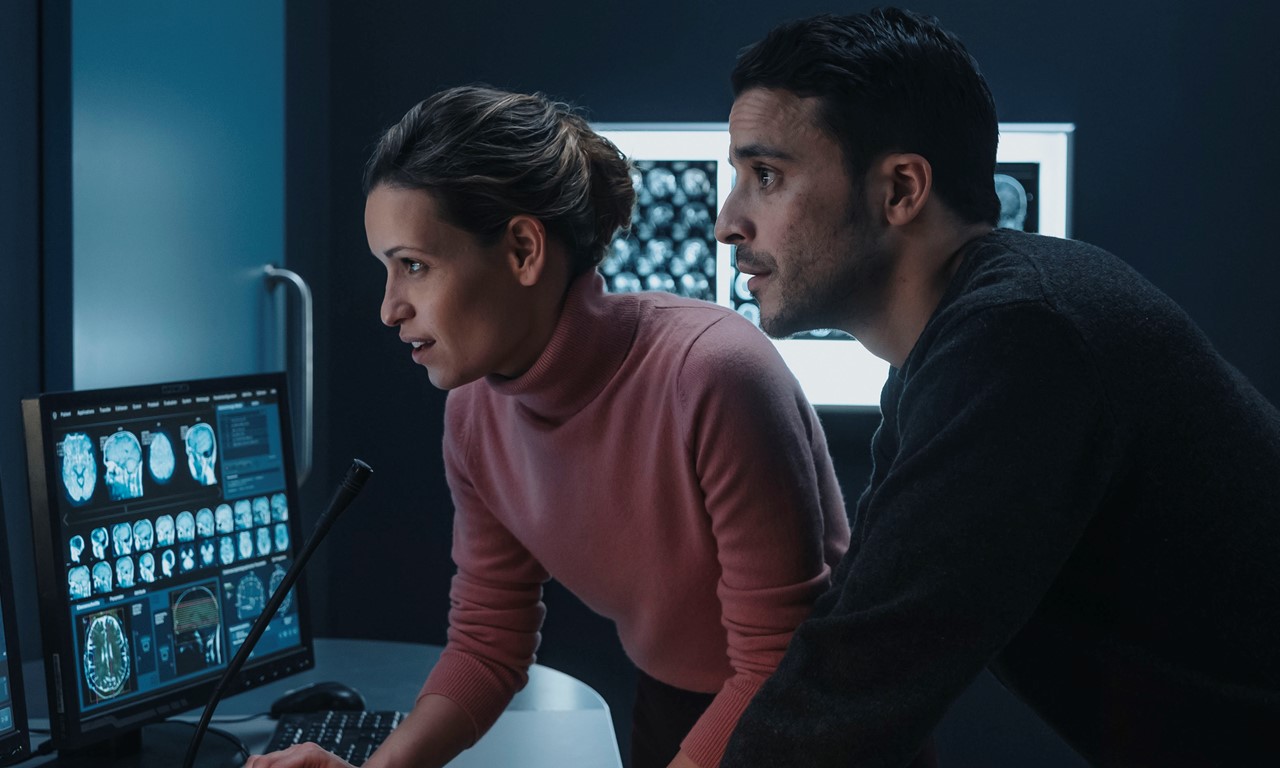 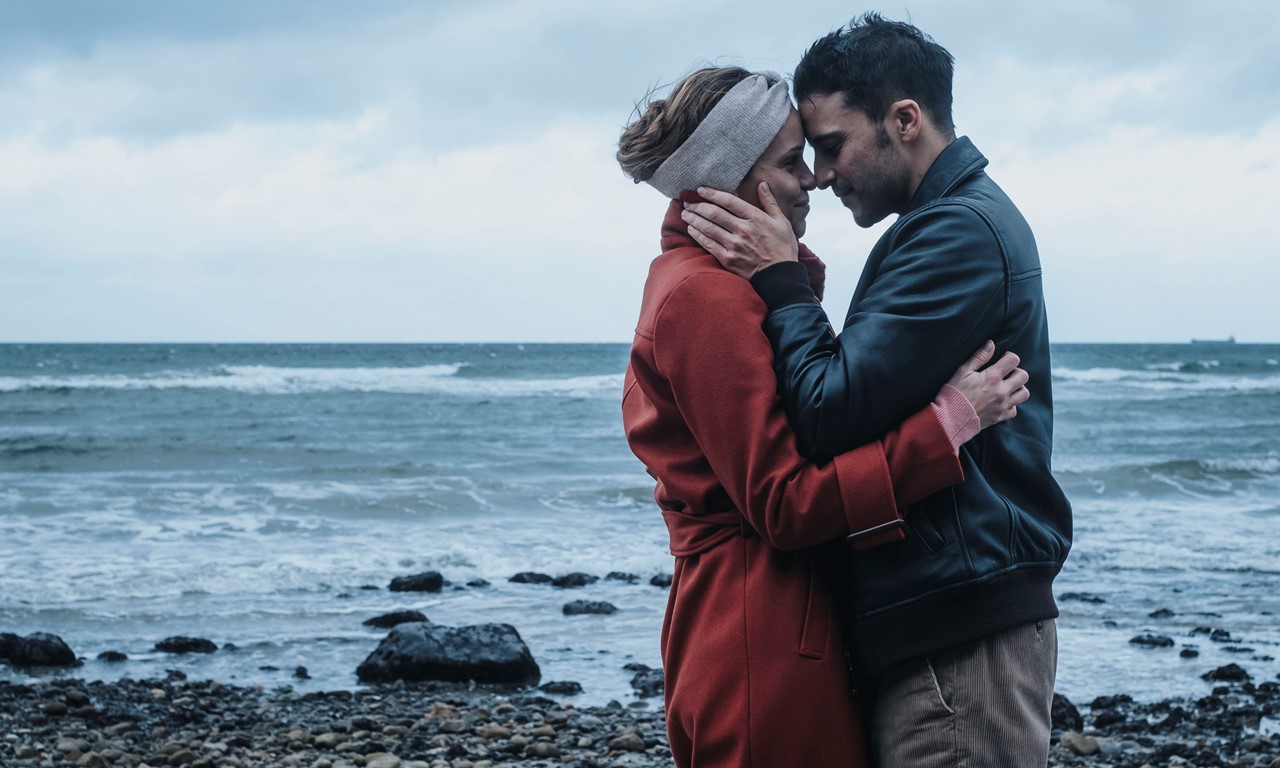 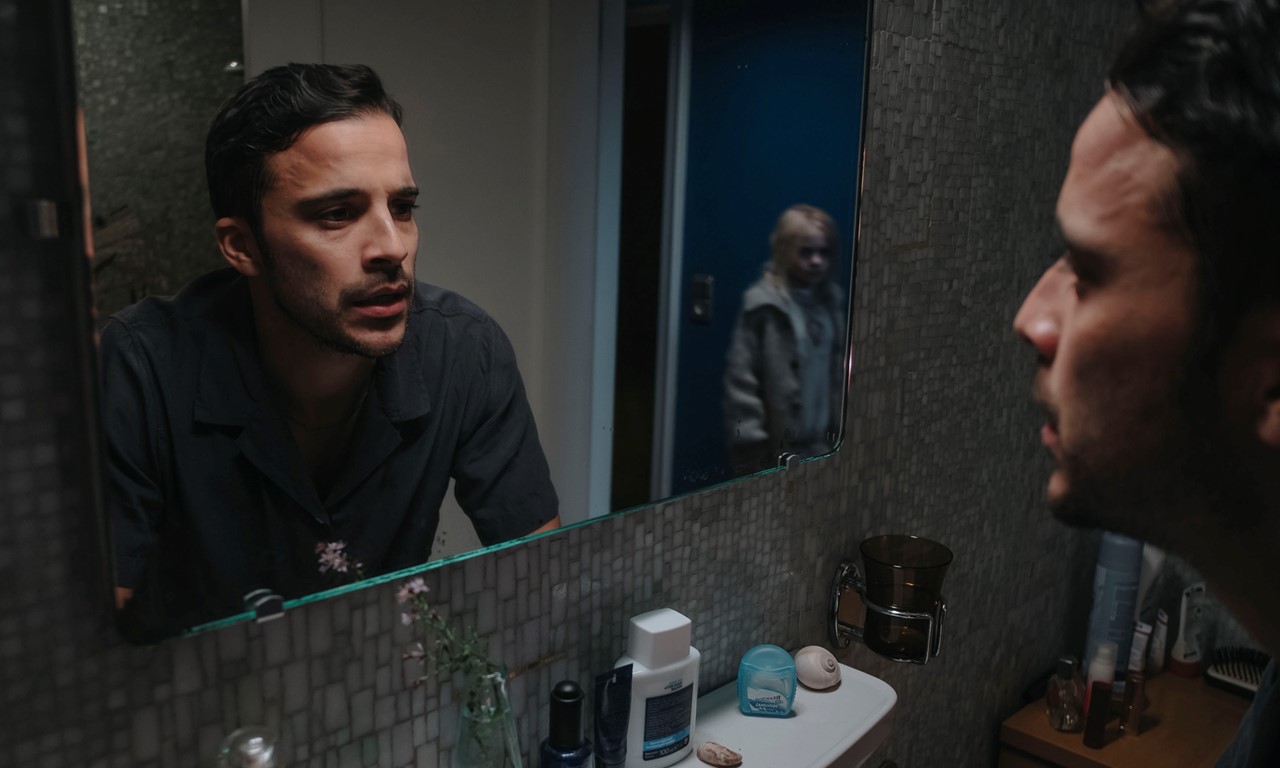 Stephan Rick was born in Rosenheim in 1974. He studied theater, film and television as well as art history at the Ruhr University in Bochum (from 1996 to 1998), then directing at the Film Academy Baden-Württemberg (from 1998 to 2005), with a year spent at the Tisch School of the Arts in New York in 2002. His graduation film RICHTUNG LEBEN received the Studio Hamburg Young Talent Award. The thriller series 13 HOURS: RACE AGAINST TIME, which he co-developed and directed, was nominated for the Banff World Television Award and the International Emmy Award. Rick’s first feature-length film, the psychodrama THE GOOD NEIGHBOUR, had its world premiere in competition at the Shanghai Film Festival and has been screened at more than 20 festivals worldwide. Martin Suter’s best-selling adaptation THE DARK SIDE OF THE MOON was released in 2016. The horror thriller THE SUPER had its US theatrical release in 2018 and has been sold worldwide. For television, Stephan Rick has directed several episodes of the successful children’s series THE PEPPERCORNS, as well as episodes of TATORT and POLIZEIRUF 110. DIE HEIMSUCHUNG (2020) is his most recent film.