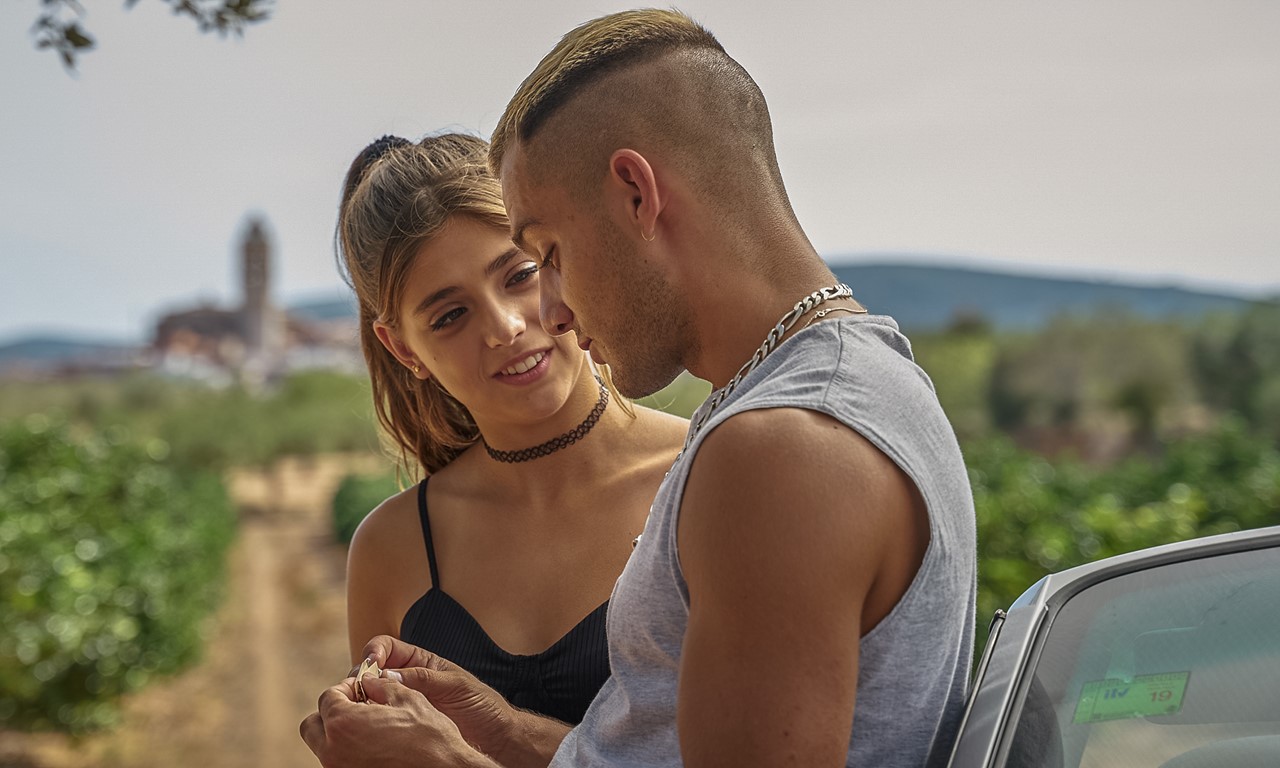 A young woman struggles to make her own choices in the claustrophobic confines of a backwater town.

Small place, big hell, as the Spanish saying goes. This sensitive and rebellious motion-picture debut by Lucía Alemany, a young director who herself grew up in a village in the Valencia region, puts this to the test. Her film tells the story of Lis, who spends the summer in her hometown, dreams of training to become a circus performer in Barcelona, and loses her virginity in her boyfriend’s car. Her father, a choleric patriarchal domestic tyrant, is of course not allowed to know about this. When Lis suddenly becomes pregnant, however, the well-kept façade of respectability collapses. 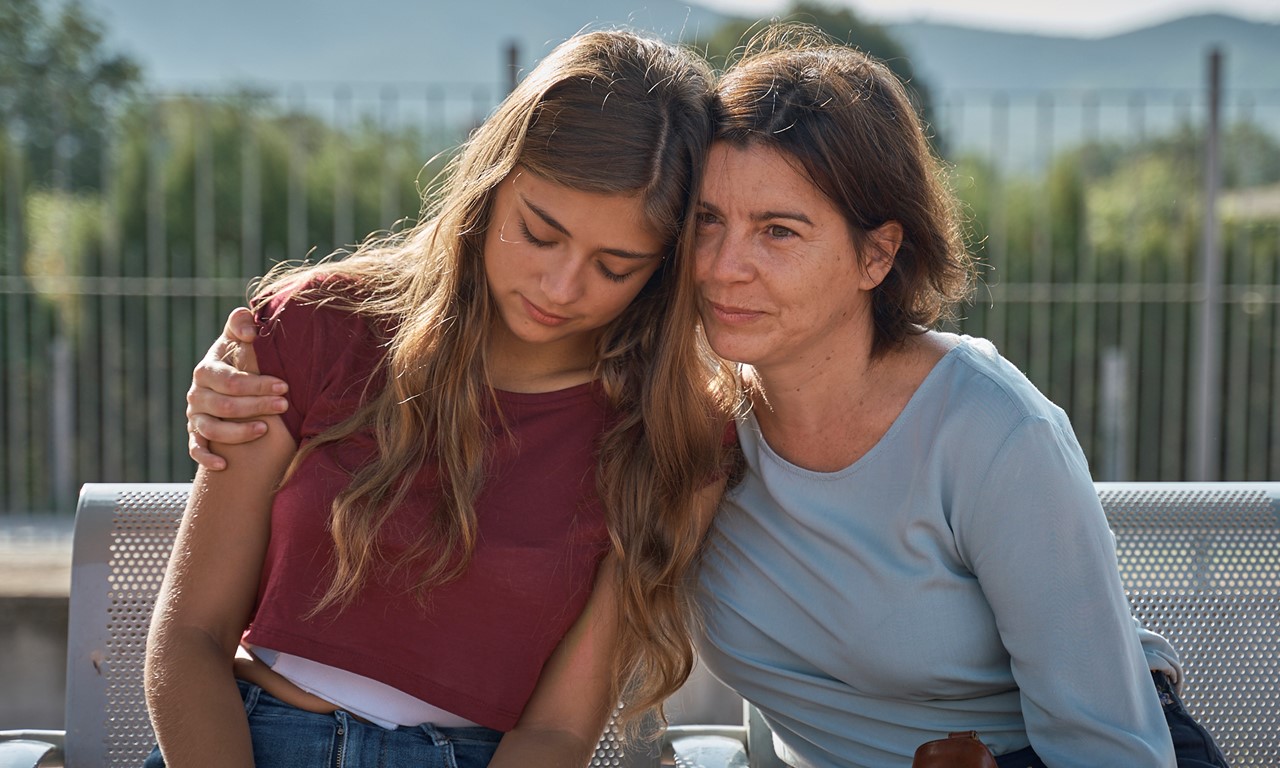 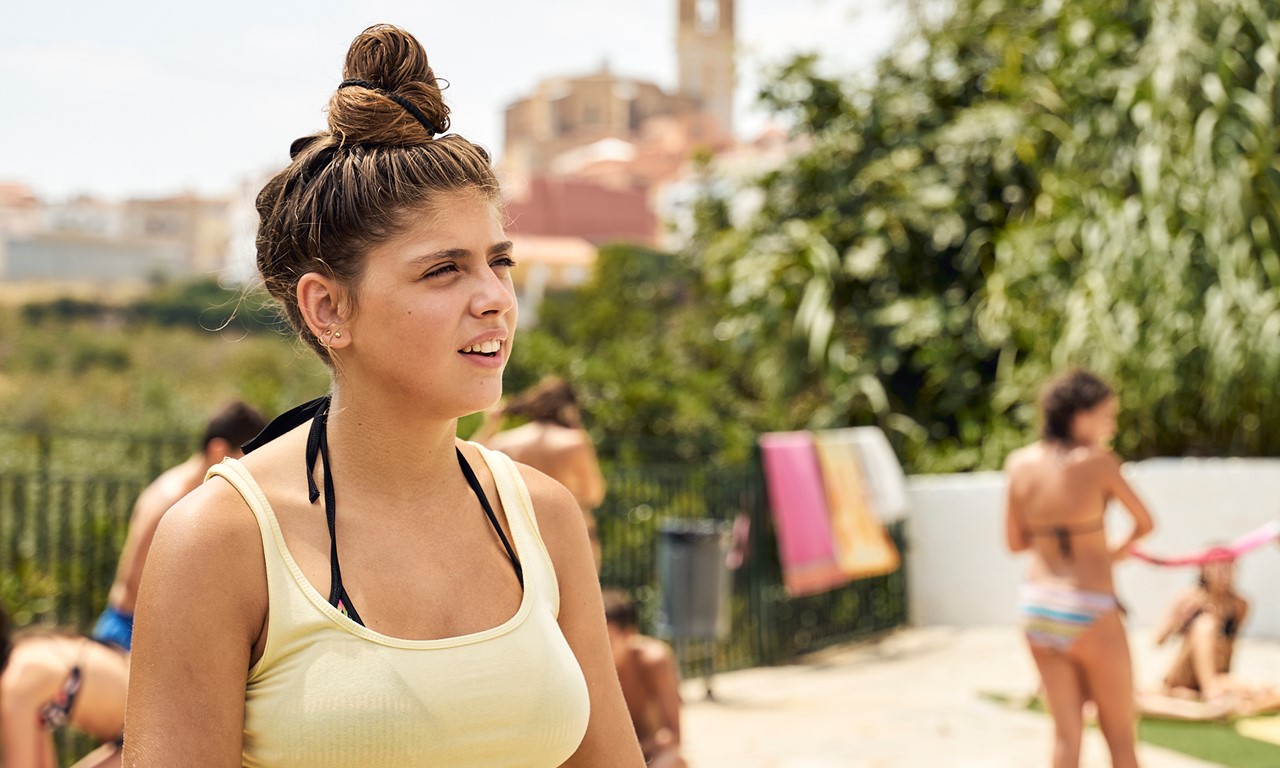 Lucía Alemany was born and raised in a village in the Valencia region in 1985. She studied audiovisual communications and subsequently, from 2009, directing at the School of Cinema & Audiovisual Arts of Catalonia. Alemany’s constant search for realism in film led to her short film 14 ANYS I UN DIA (2015). Thereafter, she started working on her first feature film, LA INNOCÈNCIA (2019), which she shot in the village where she grew up. Also in 2019, Alemany directed 69 RAONS, a television documentary about effective sex education.