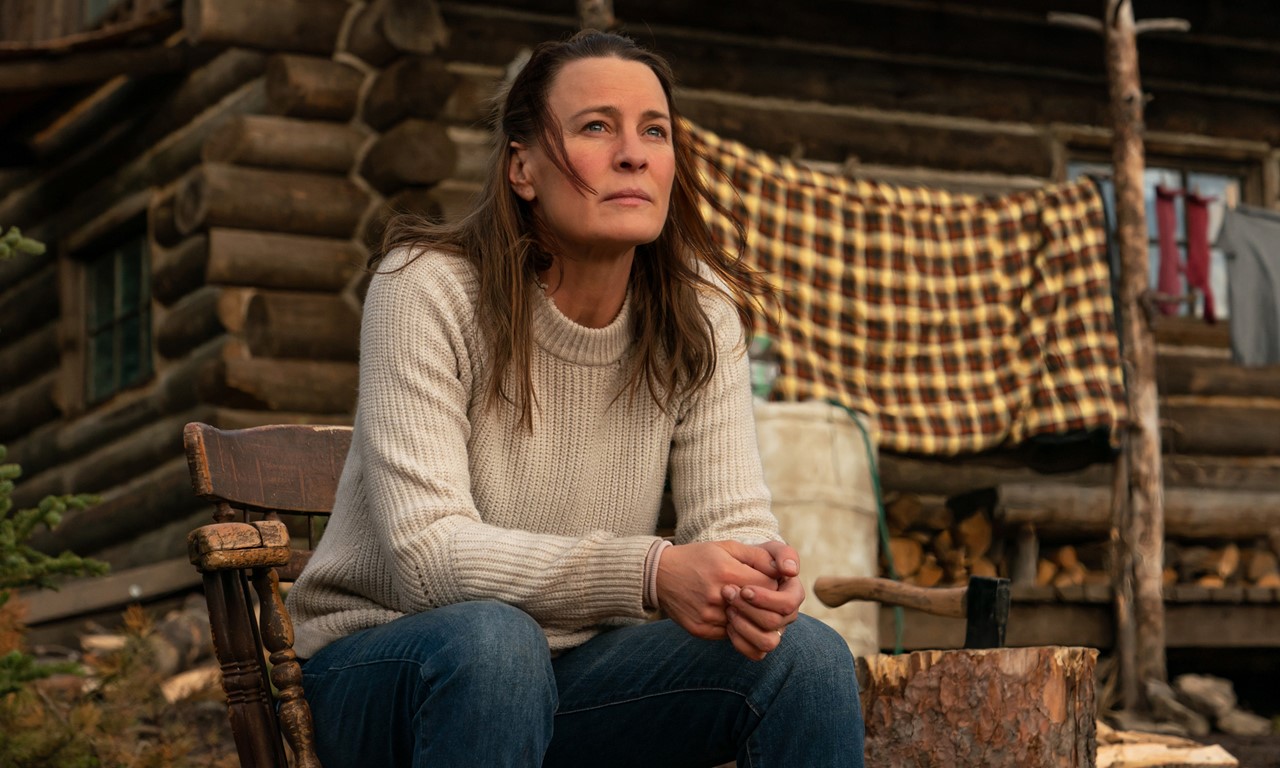 A touching film about coping with loss, difficult paths that must be taken, and places that can change one’s life.

In her first motion picture as a director, HOUSE OF CARDS lead Robin Wright tells the haunting story of a woman who, after a painful loss, burns all her bridges behind her and begins a new life in the seclusion of the Rocky Mountains. Just as she’s about to succumb to this harsh and unforgiving environment, a local hunter finds her. He rescues the exhausted hermit and teaches her how to hunt and survive on her own in the wilderness. But how to live with the painful memories of her past is something she can only figure out for herself. Robin Wright excels in the role of a woman who has lost her bearings and is searching for a meaning to her existence and a return to a normal life. 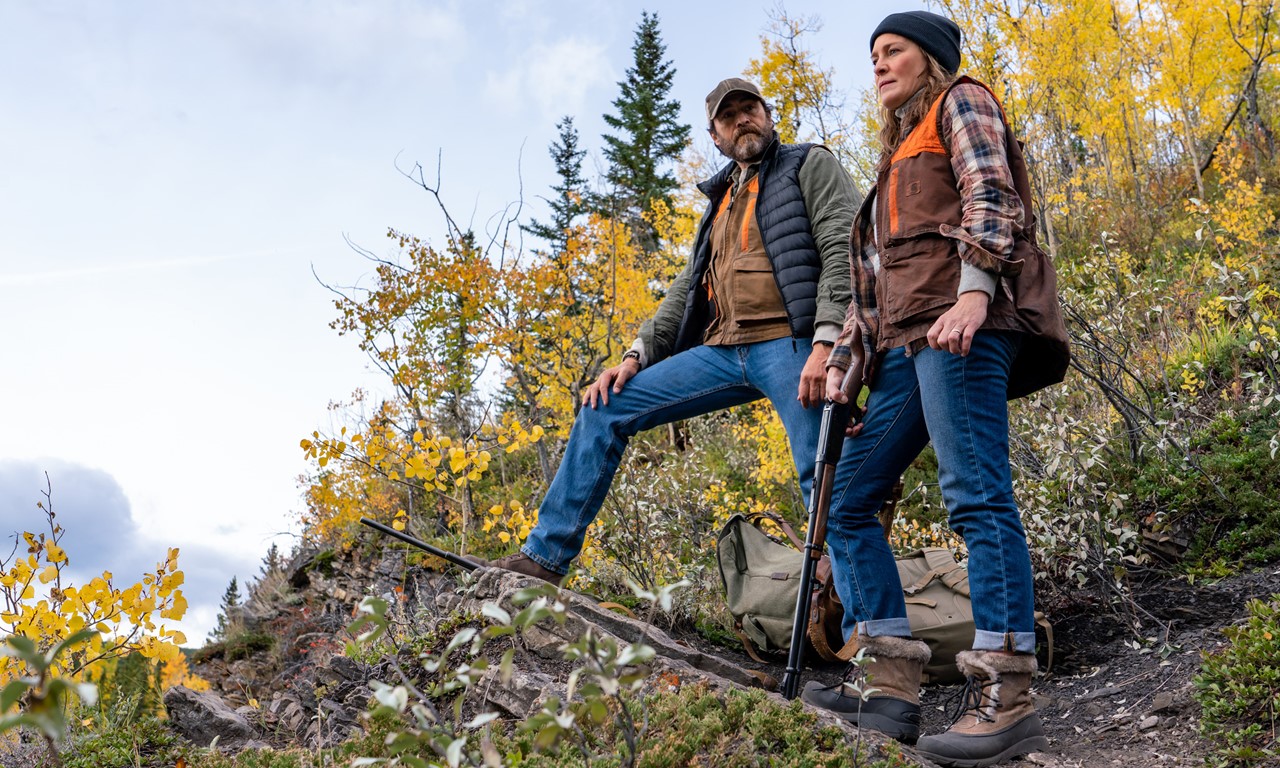 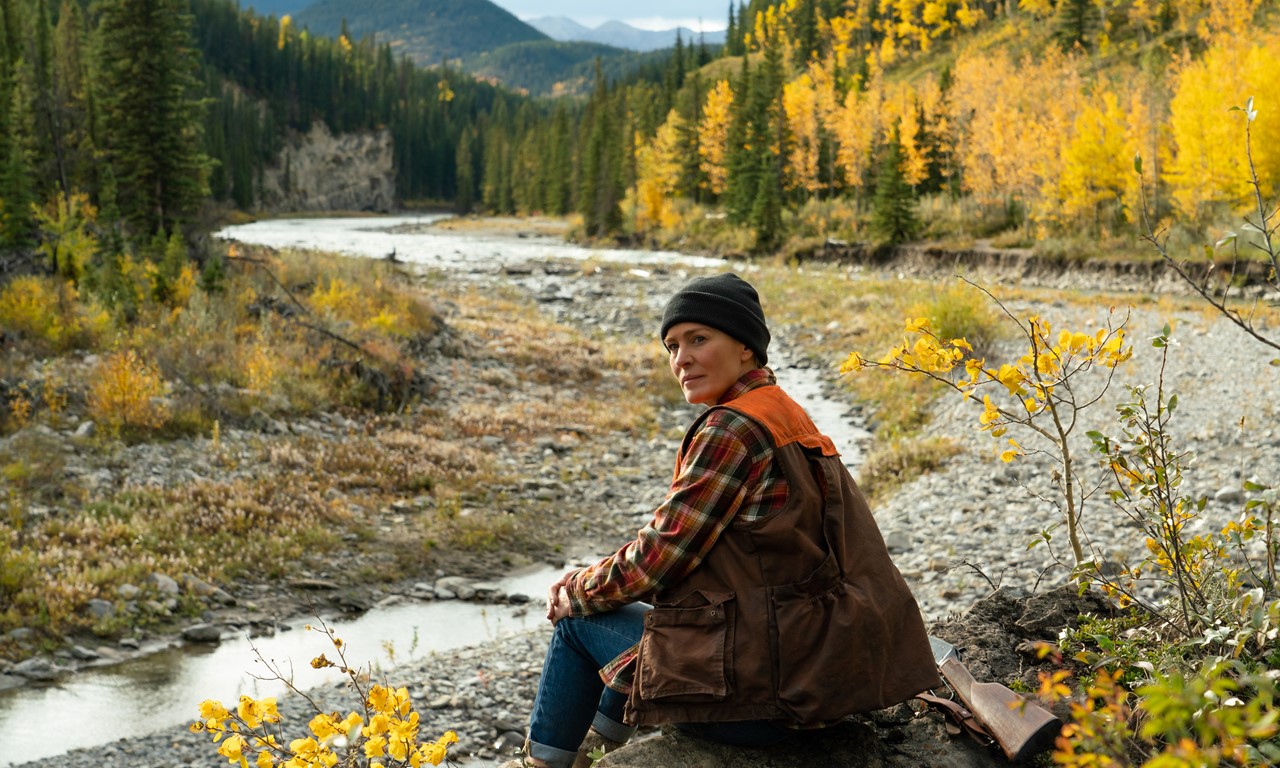 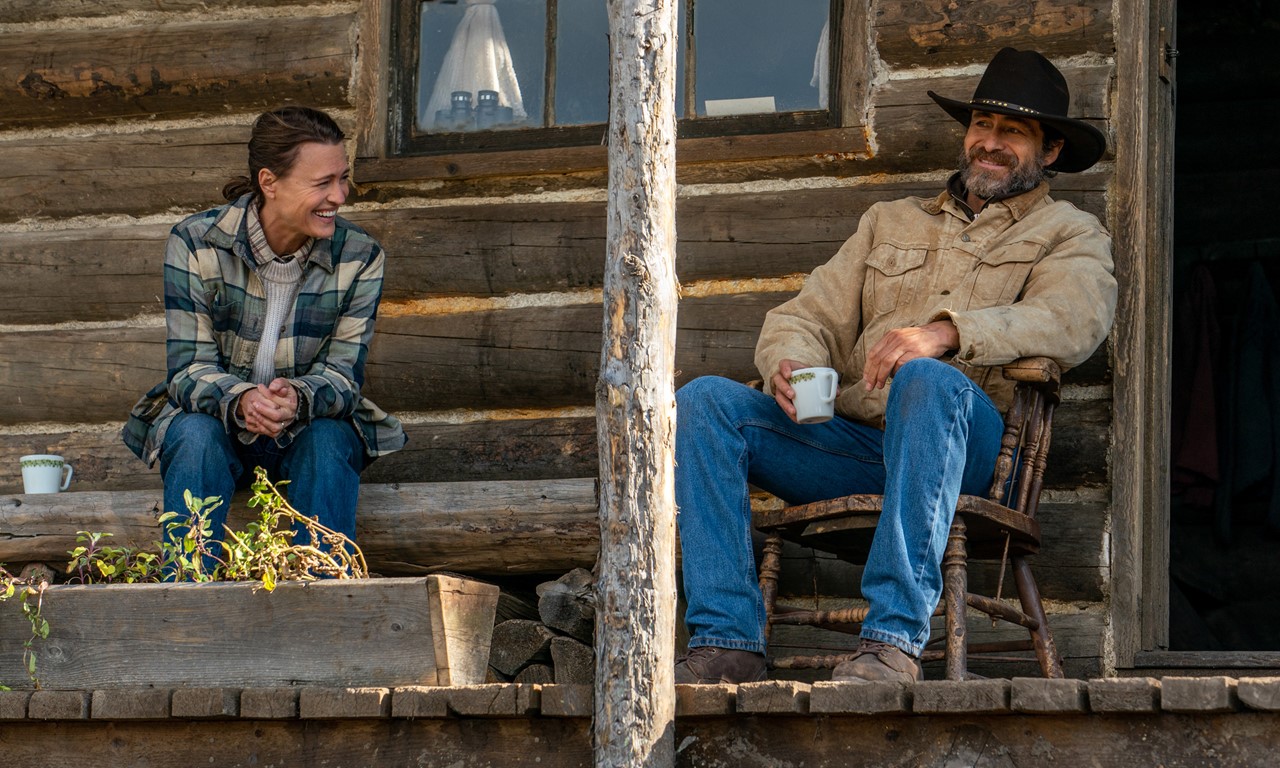 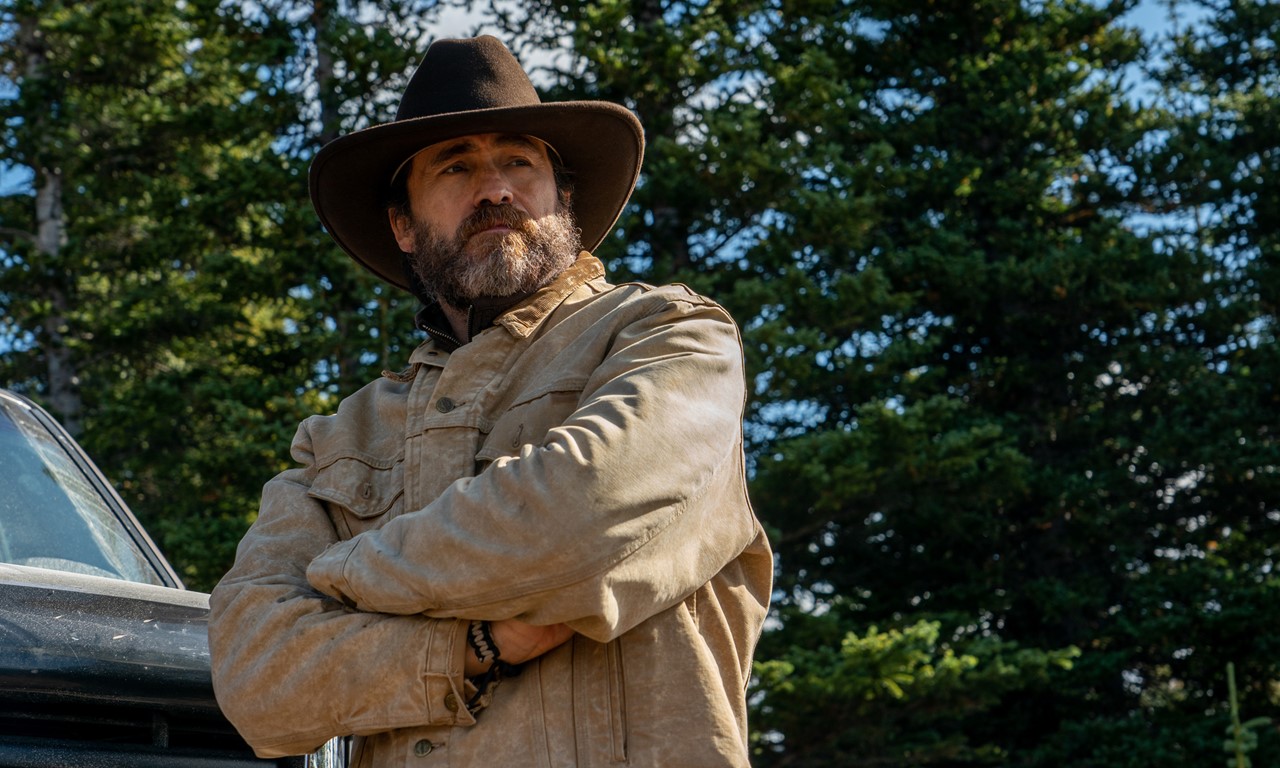 Robin Wright, honored many times over for her work in acting, directing, and producing, is familiar to audiences worldwide as Claire Underwood from the highly acclaimed series HOUSE OF CARDS (2013–2018). Her outstanding portrayal has earned her six Emmy® nominations, five Screen Actors Guild Award nominations, and four Golden Globe® nominations. Wright also served as executive producer on the series and directed several episodes herself. Her performances consistently receive rave reviews, whether it’s for her role in Patty Jenkins’ WONDER WOMAN (2017) or in Robert Redford’s courtroom drama THE CONSPIRATOR (2010). Her portrayal of the character Jenny in Robert Zemeckis’ FORREST GUMP (1994) is unforgettable. One of her earliest roles was the title role in Rob Reiner’s cult film THE PRINCESS BRIDE (1987), which remains as popular as ever.