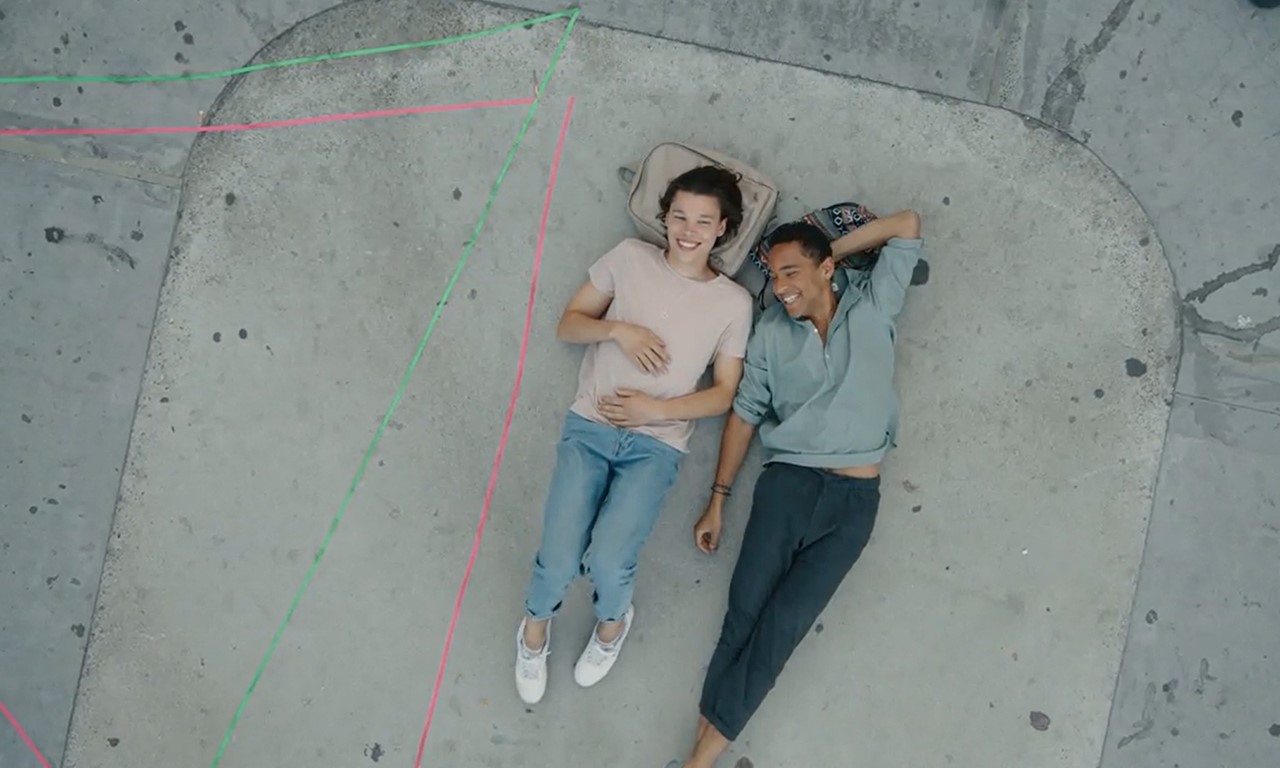 Every scene of this award-winning series lets you feel how seriously it takes its characters.

First loves, wild parties, insecurity, turbulent emotions, and strokes of fate are all part of the brand-new third season of WIR SIND JETZT, which revisits 17-year-old Laura and her clique. This time, the focus is on Hannes, who is becoming ever more convinced that he’s not who he wants to be. On Tinder, Hannes switches back and forth between boys and girls. Absent-mindedly, he clicks on Ariel’s picture. It’s a match, and soon they spend their first evening together. Out shopping with Daniel, Hannes secretly buys a dress, which he tries on at home in front of the mirror. Only Kim has the right advice for him: being trans herself, she finds the right words and encourages Hannes. Meanwhile, the clique comes together on the one-year anniversary of the death of their mutual friend Oli. They talk about him, mourning and laughing together. But soon thereafter, graffiti about Oli’s death appears at the school, which weighs heavily on the group. The well-developed characters are one reason why the first two seasons of this series received a Bavarian Film Award in 2020.

Recommended for ages 12 and up. 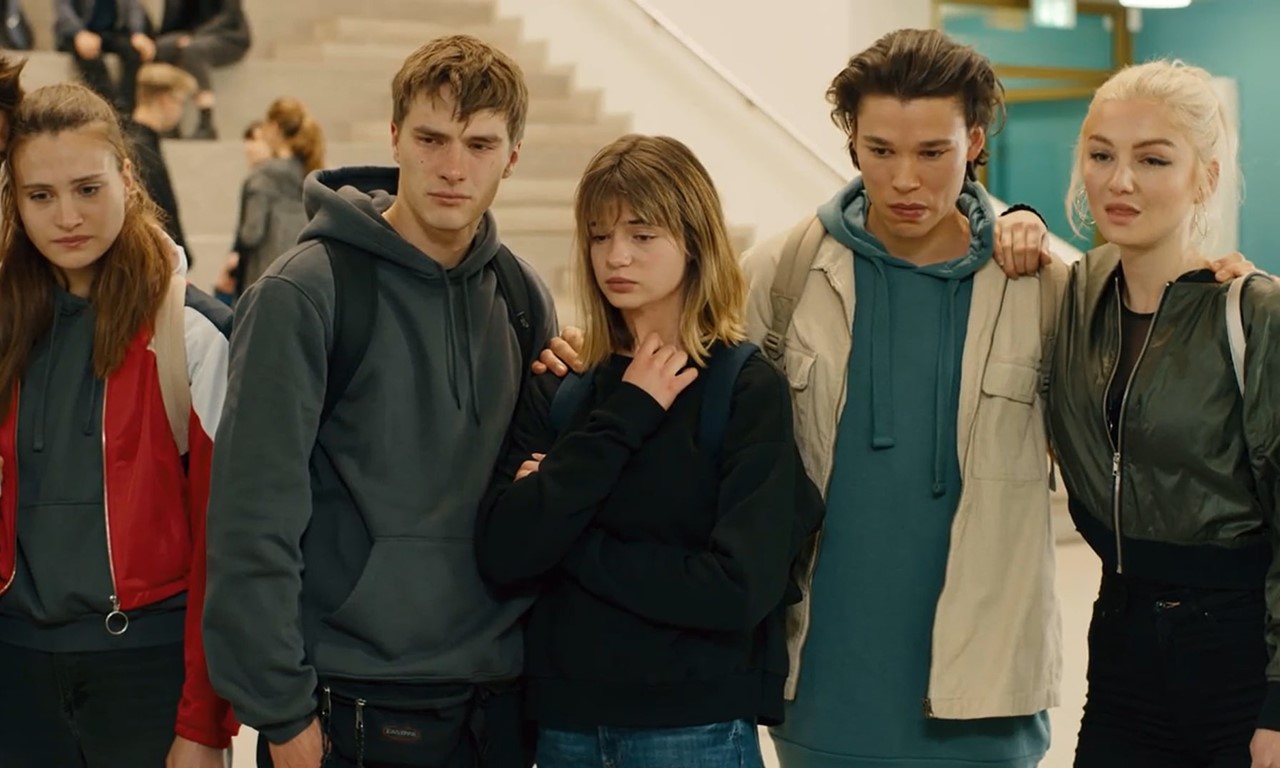 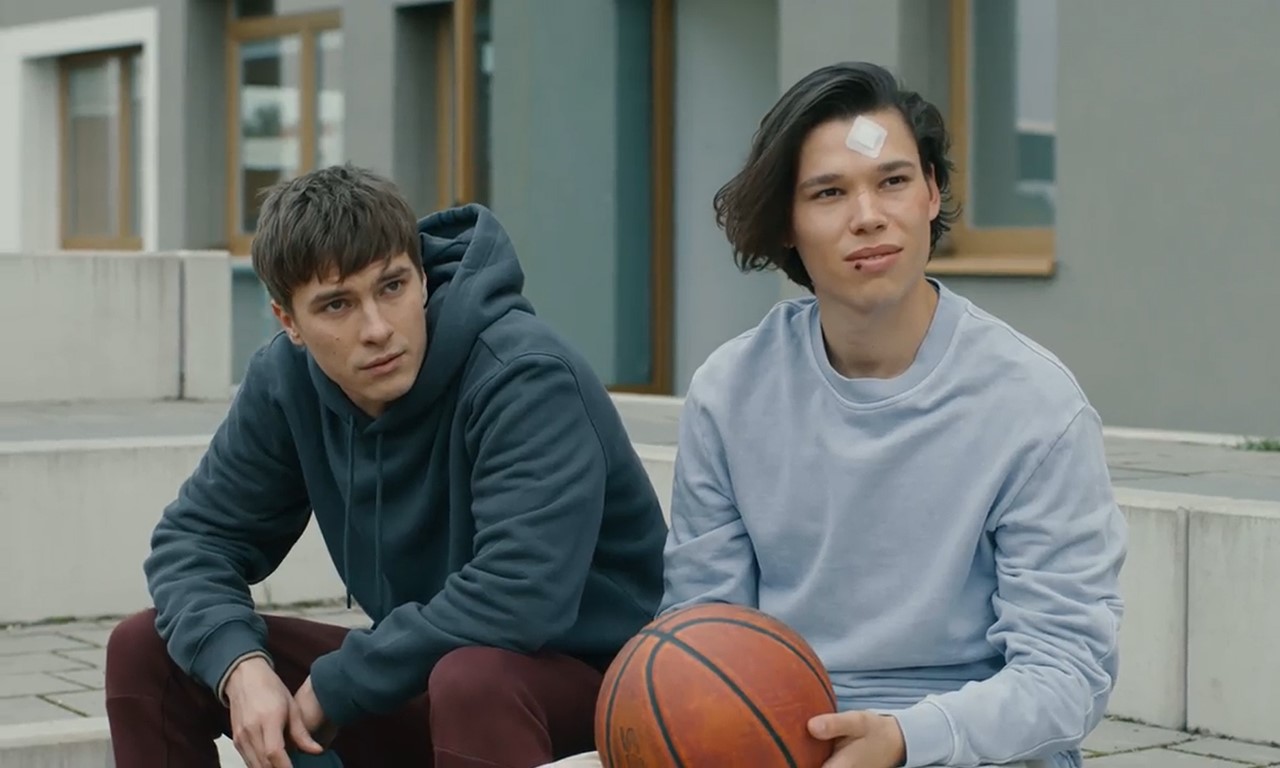