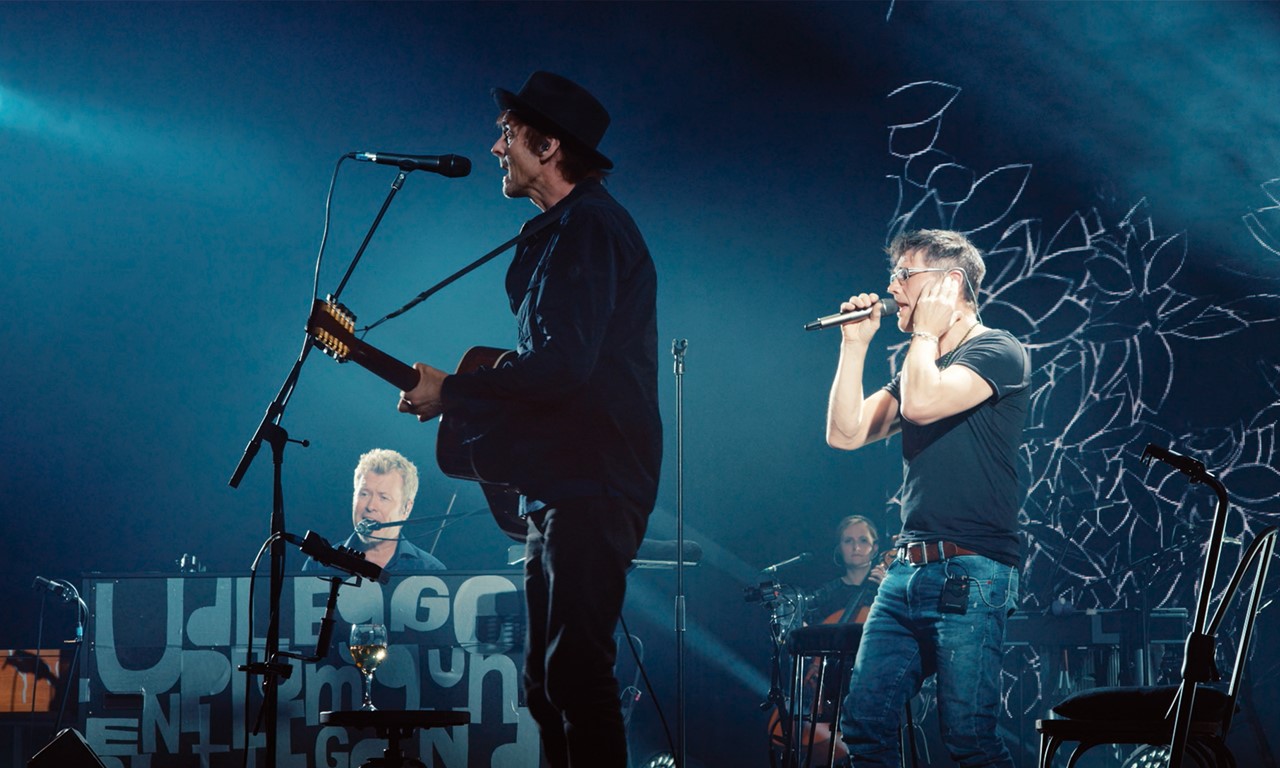 This documentary tells the story of three young men from Oslo, Norway, who dreamed of becoming international rock stars. When “Take on Me” reached number 1 in the United States in 1985, the members of a-ha seemed to have reached their goal. But their rise to stardom put a strain on their relationship. At one point, they were no longer even able to be in the same room with each other. Only on stage were they united as before, in their passion for their music. Taking a unique approach to the band and using never-before-seen archival footage, this film tells of a fabulous rise, of timeless, magnificent music, the dark side of success, and the eternal struggle to maintain friendship. 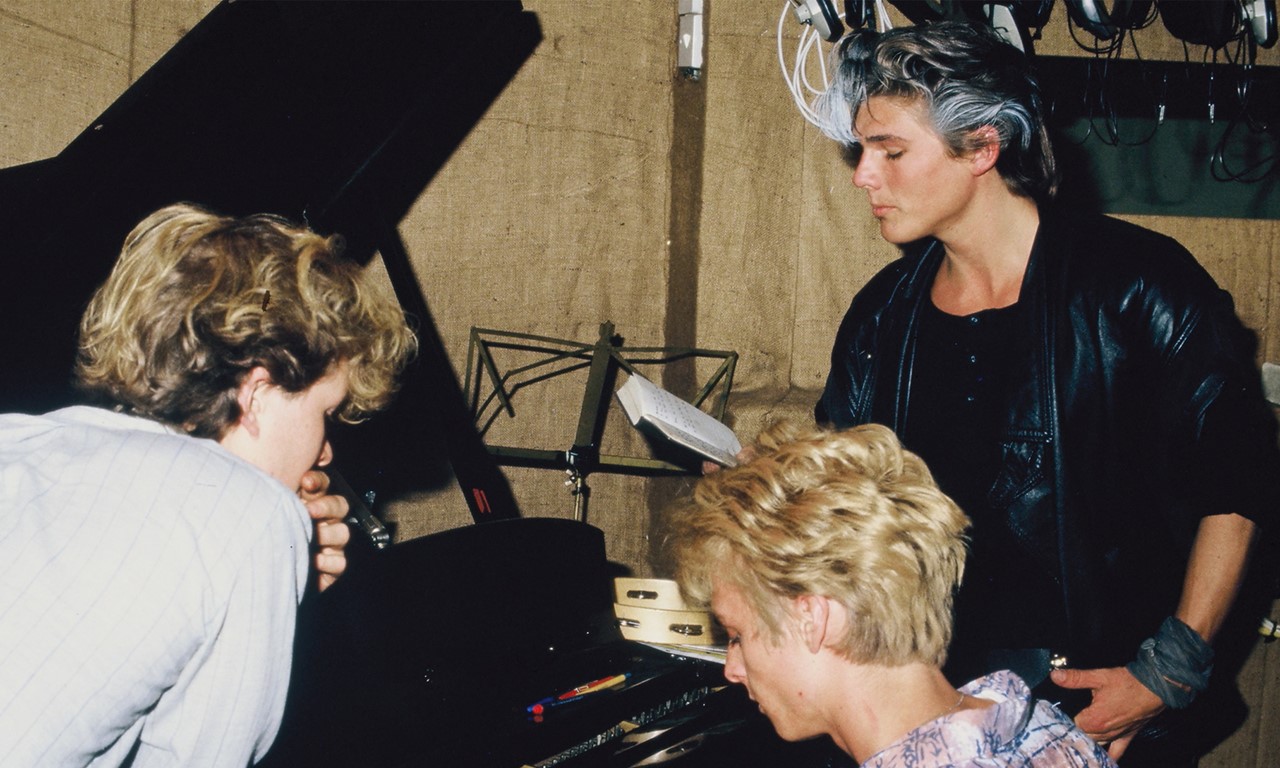 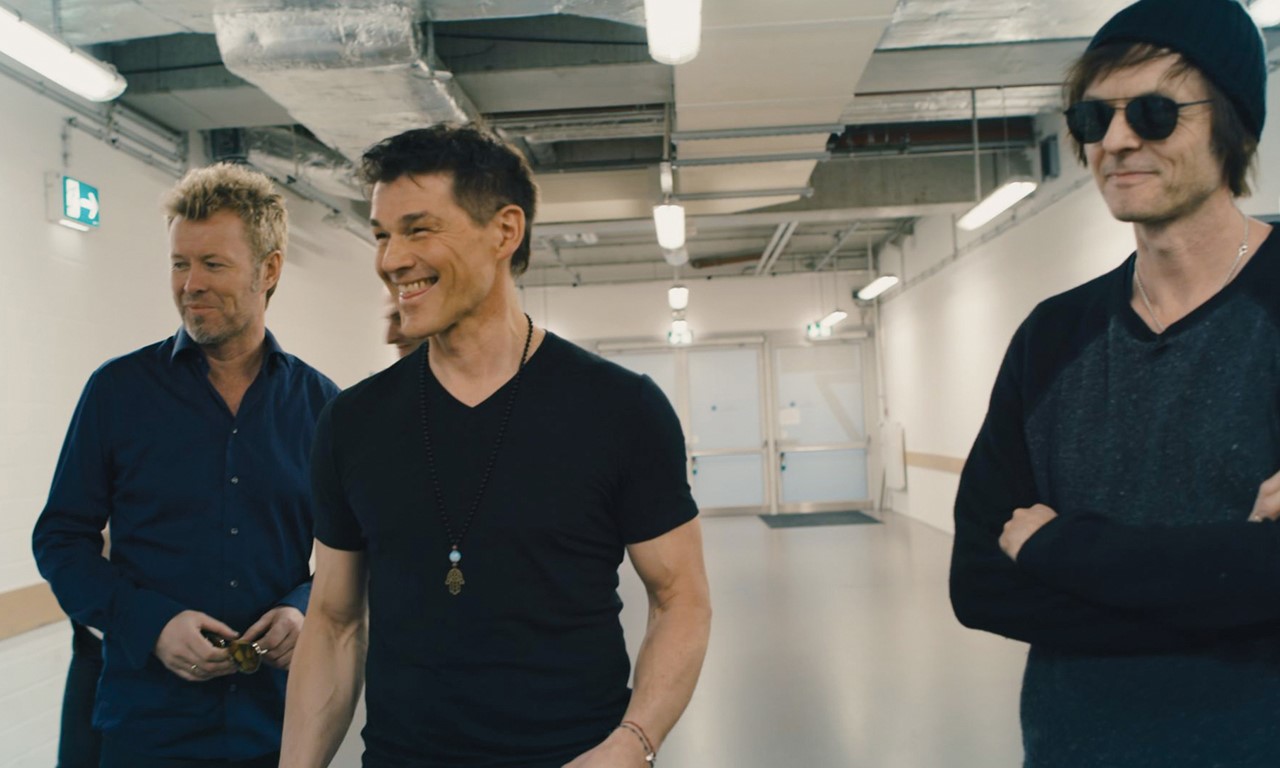 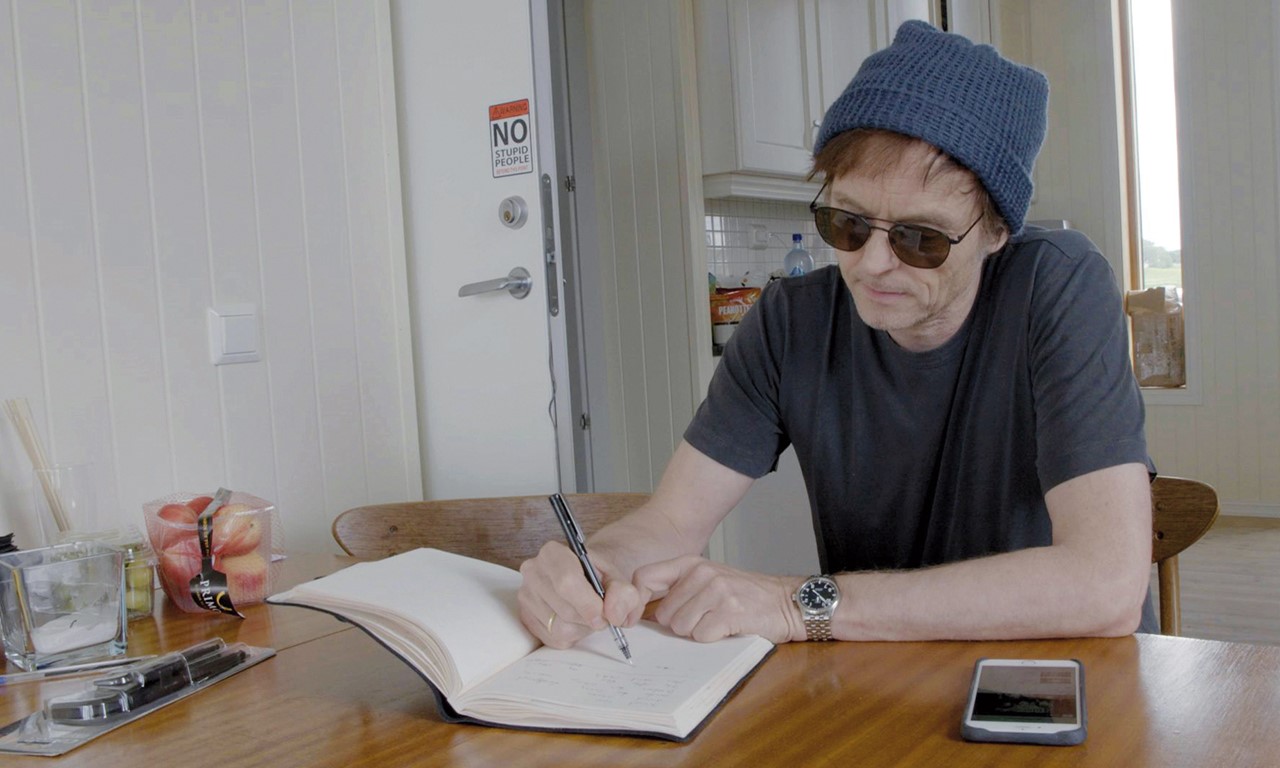 Aslaug Holm is a cinematographer, co-director of A-HA – THE MOVIE, and one of Norway’s most influential documentary filmmakers. She was co-director, cinematographer and editor of the multi-award-winning COOL & CRAZY (2001). Her documentary BROTHERS (2015) received the top award at the Hot Docs Canadian International Documentary Festival in Toronto, as well as an Amanda (Norway’s Oscar) for best director, the first time one was awarded to a documentary. In addition to A-HA – THE MOVIE, her documentary GENERATION UTOYA will premiere this year.

Norwegian producer-director Thomas Robsahm has been making films all his life. In addition to directing four feature films of his own, he has produced films by such directors as Joachim Trier, Maria Sødahl, and Margreth Olin. In 2009 he directed MODERN SLAVERY, a political documentary, and in 2015 the documentary series PUNX, about the Norwegian punk movement from 1977 to the present. A-HA – THE MOVIE is his third documentary film.