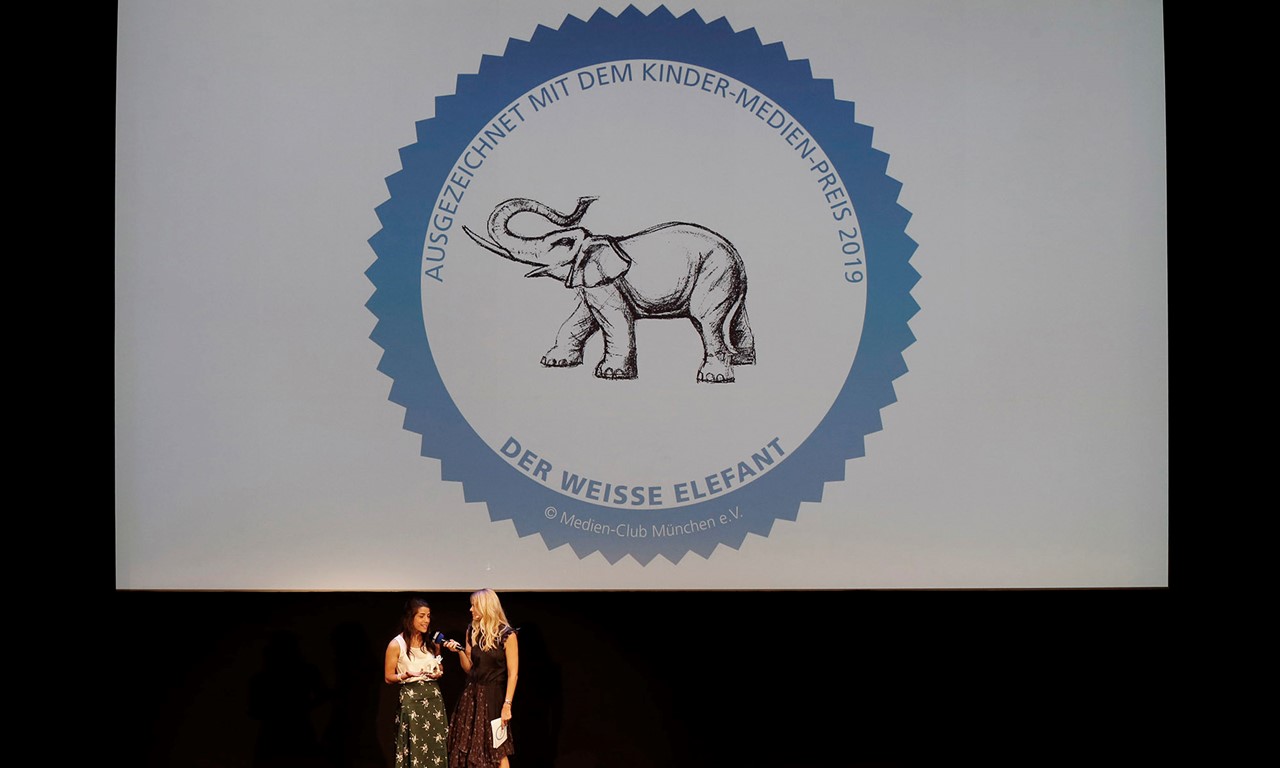 Since 2005, the White Elephant children’s media award, created by the Medien-Club München e.V., has honored films at FILMFEST MÜNCHEN that foster positive development in children and youth and that contribute to improving the quality of what is offered to them. Recipients include the popular German children’s films DER RÄUBER HOTZENPLOTZ (2006), OSTWIND (2013), and JIM KNOPF UND LUKAS DER LOKOMOTIVFÜHRER (2018). This award is presented each year not only to the best motion pictures for children, but also to the best television production, the best TV host, the best young actor, and the best game.

The presentation of the award will be followed by a screening of Barbara Kronenberg’s first feature-length film, MISSION ULJA FUNK.