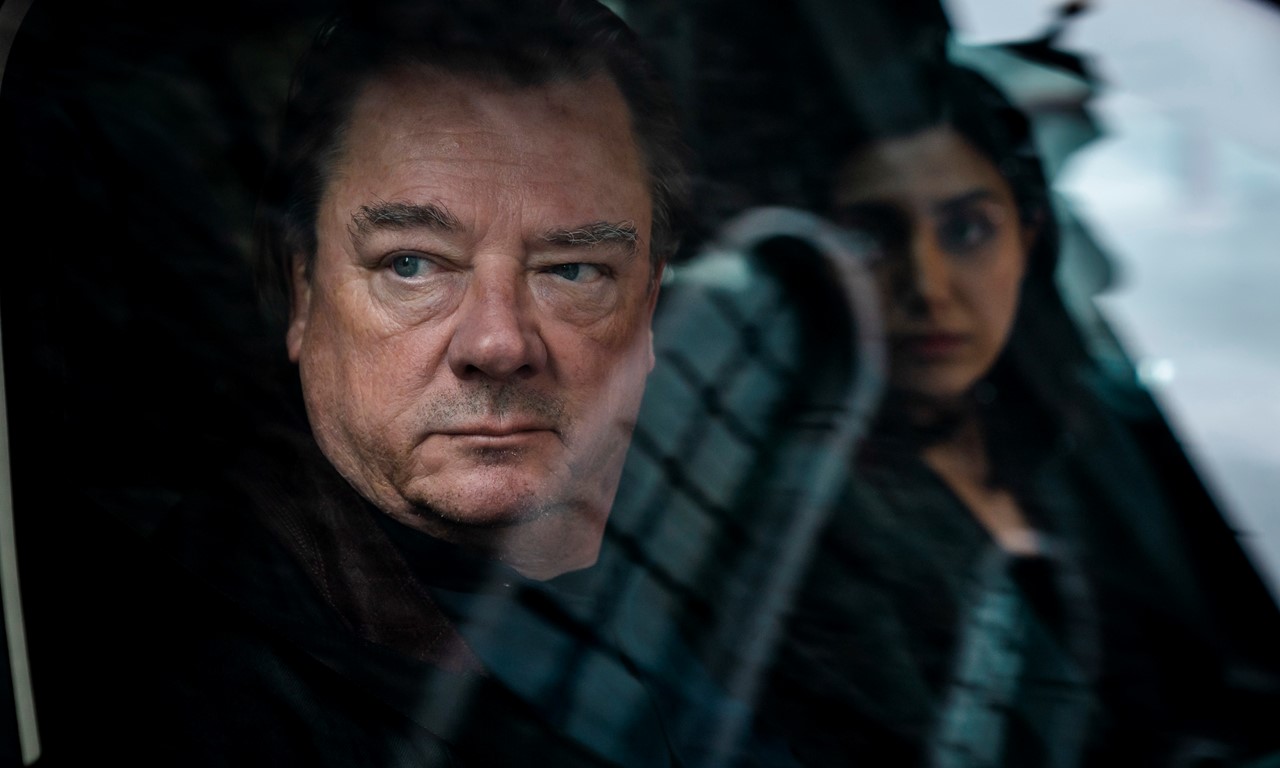 An engrossing exploration of using critical reasoning to counter prejudice and generalizations.

A judicial scandal erupts in the fictional small town of Ottern when a pediatrician discovers evidence that a girl has been raped. Twenty-six local residents are charged with abuse and involvement in a child pornography ring. Some individuals argue forcefully for the reinstatement of the death penalty as accusations fly back and forth. The screenplay for this series, written by author and former criminal defense lawyer Ferdinand von Schirach, was inspired by a series of trials held in Worms, Germany, in the 1990s. As an experiment, he transposes the horrifying events of that time to the present day, which not least means questioning the state of the increasingly polarized society we live in today. The first three episodes of the series will have their world premiere at FILMFEST MÜNCHEN.

The screening of THE ALLEGATION is a collaboration with the SERIENCAMP FESTIVAL. 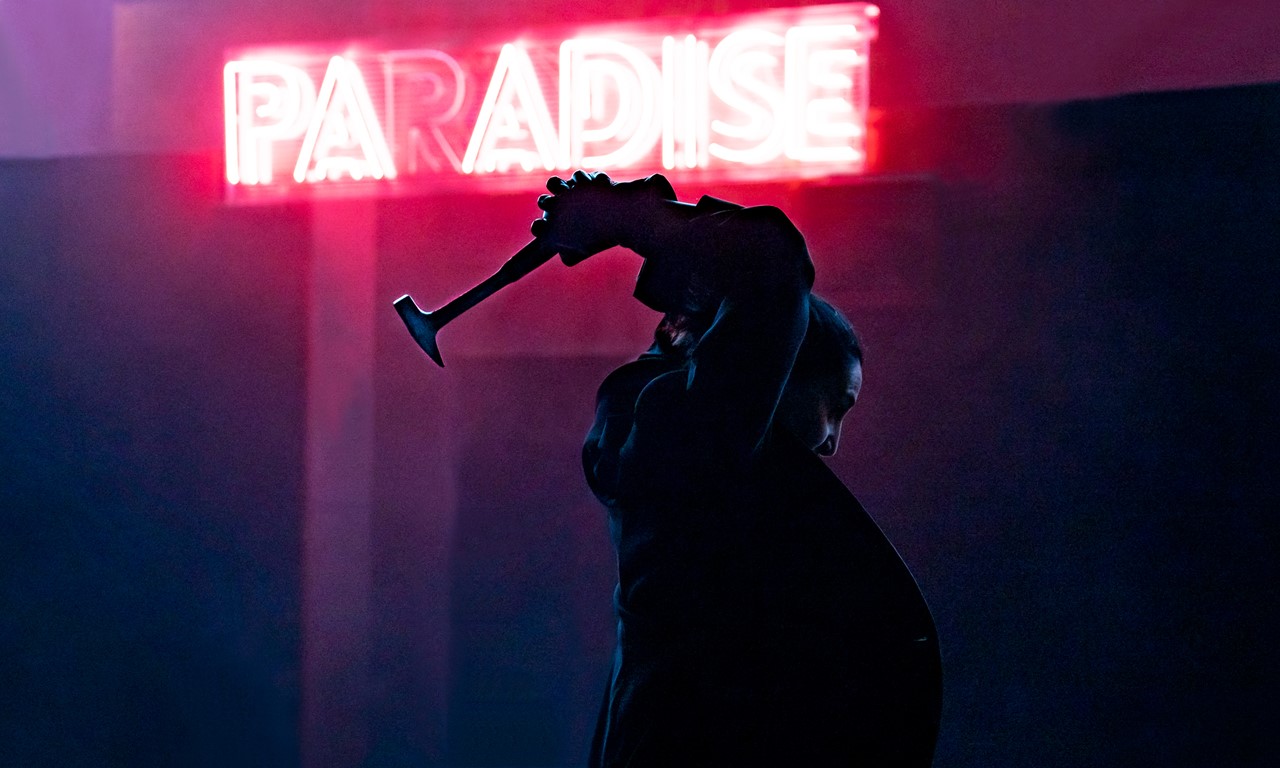 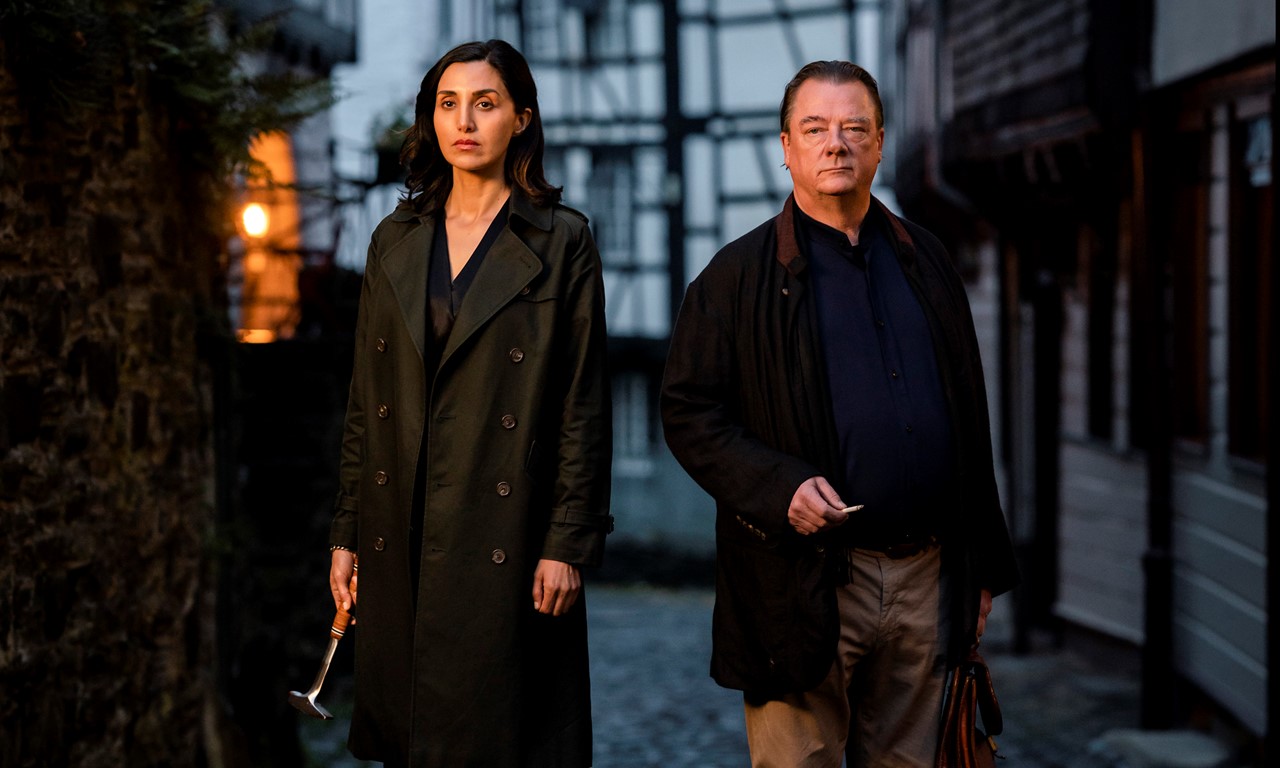 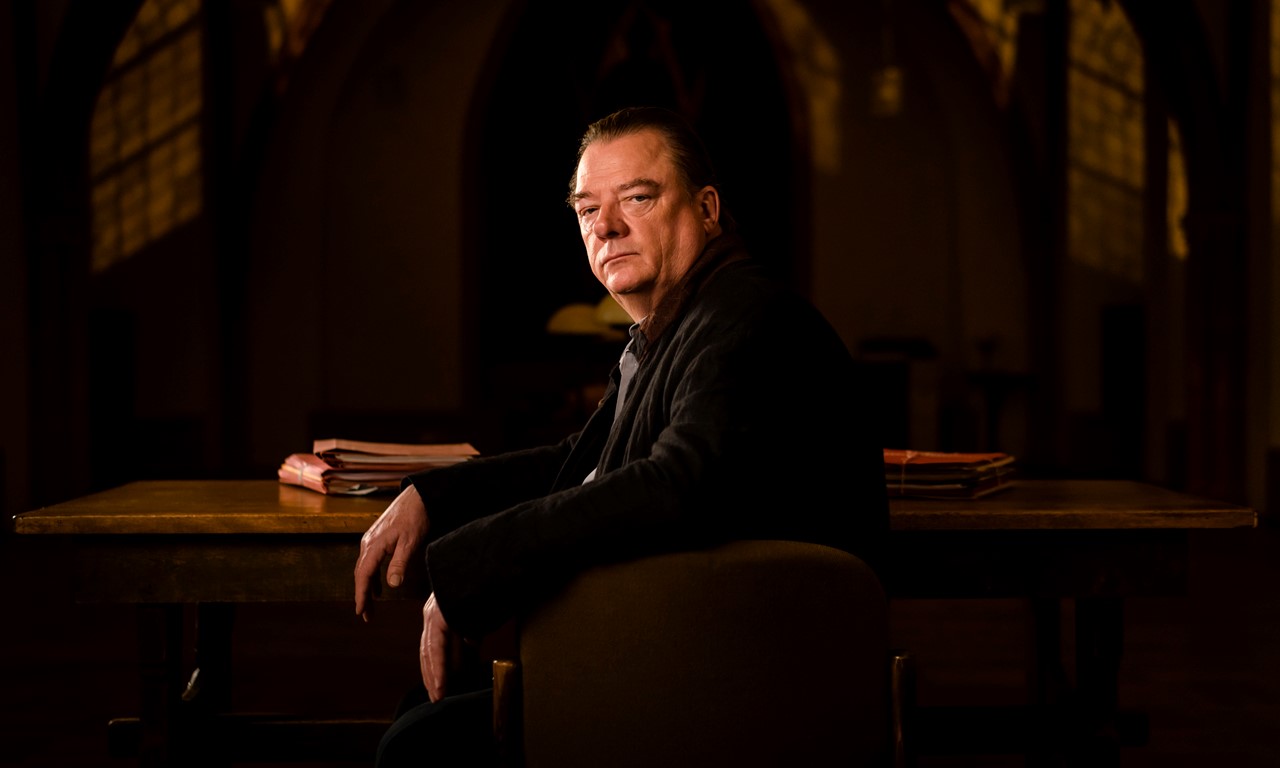 Daniel Geronimo Prochaska was born in Bad Ischl, Austria, in 1983. He studied digital film at the SAE Institute Vienna and has been a film editor since 2010. In 2014 he was nominated for the Austrian Film Award for editing the film BLUTGLETSCHER. Prochaska made his directorial debut in 2018 with an ORF TV movie called GESCHENKT. He is the son of director, screenwriter, and film editor Andreas Prochaska, who was a guest at FILMFEST MÜNCHEN 2018 with his series DAS BOOT.