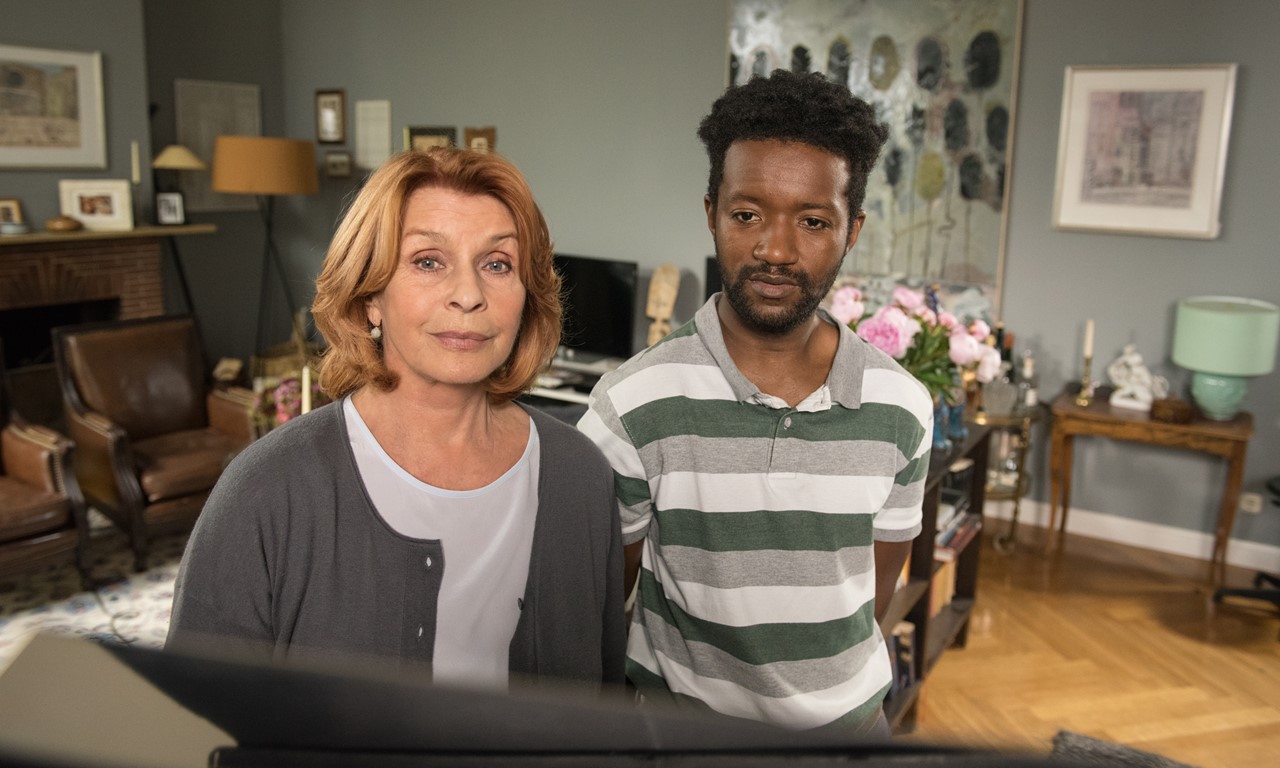 In the Hartmann household in a prime Munich neighborhood, things are in disarray. Angelika (Senta Berger), a recently retired teacher, has felt lonely since her adult children moved out. Her husband, the head physician at a clinic, is putting all his energy into finding a way to stop the aging process. Their son, Philip, is absorbed in the business world, allowing his relationship with his son Basti to slip by the wayside. And their daughter, Sophie, age 31, still doesn’t know what she wants. The everyday madness is taken to a new level when Angelika decides one day to take in a refugee. Diallo from Nigeria becomes part of this ailing family structure — and, in his charming way, really shakes up the lives of the Hartmanns. Simon Verhoeven’s 2016 box-office hit is a turbulently comical status report from an almost normal country in which everyone is a bit confused.

Due to the current weather forecast for tonight, the award ceremony CINEMERIT: SENTA BERGER - WELCOME TO GERMANY will be moved to the Carl-Off-Saal in the Gasteig. Tickets already purchased remain valid. 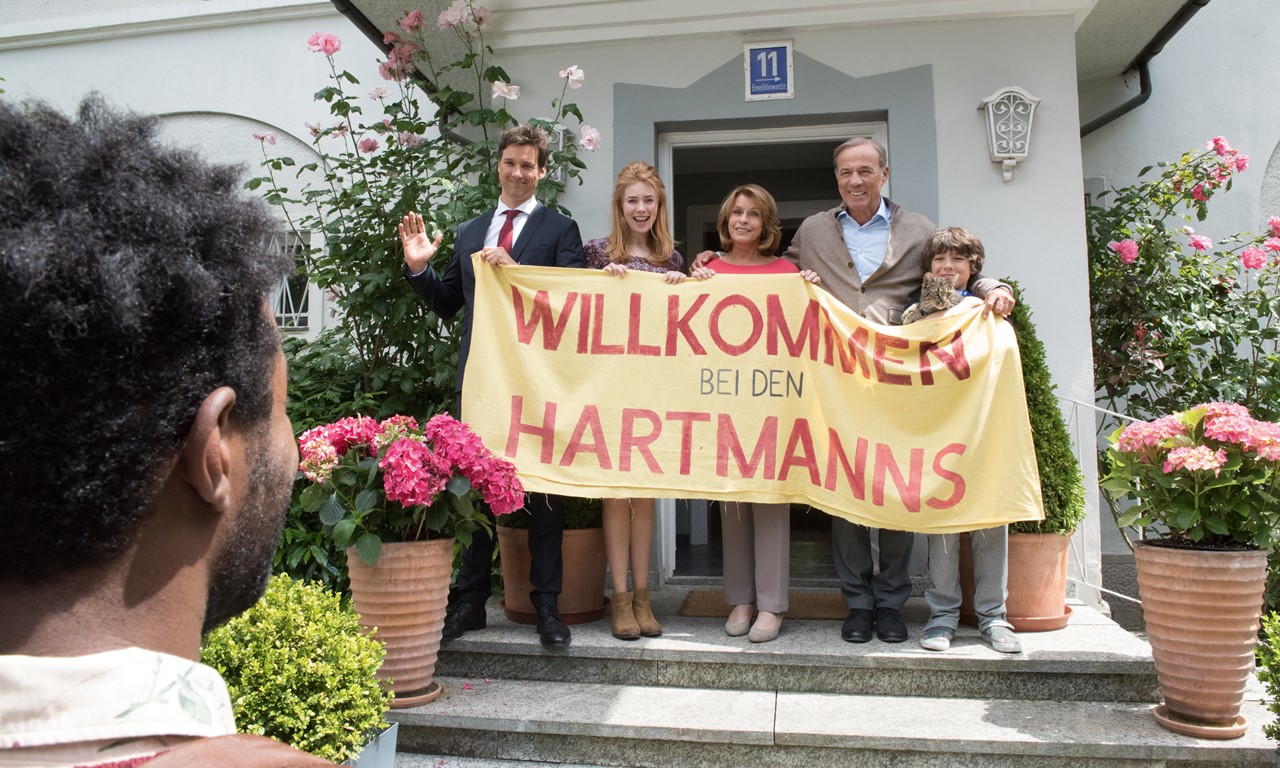 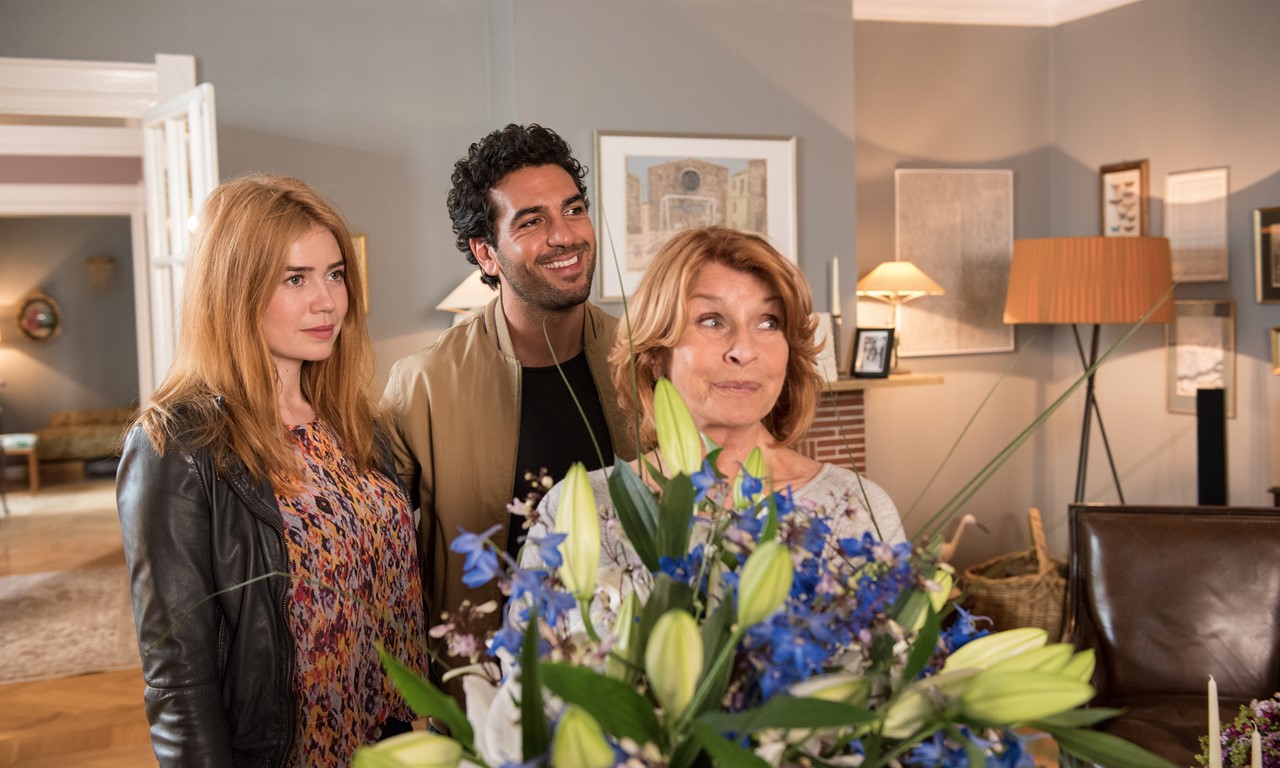 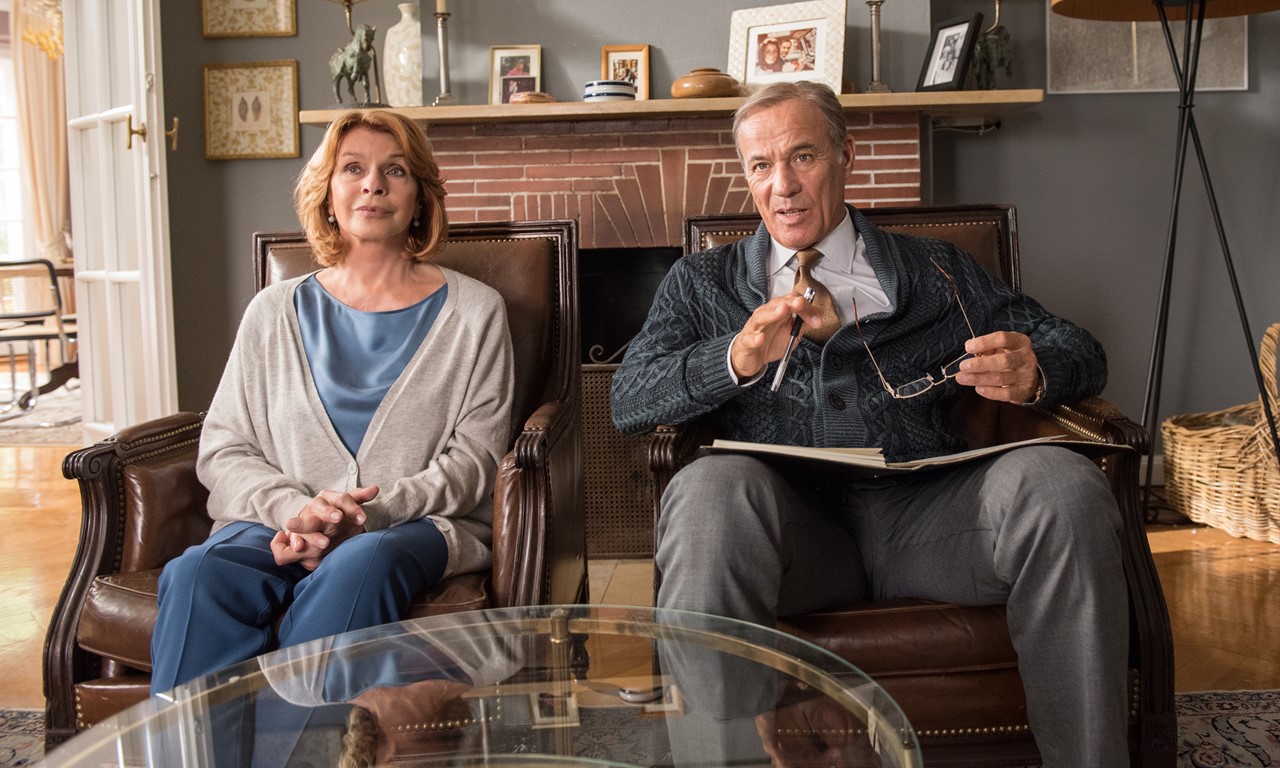 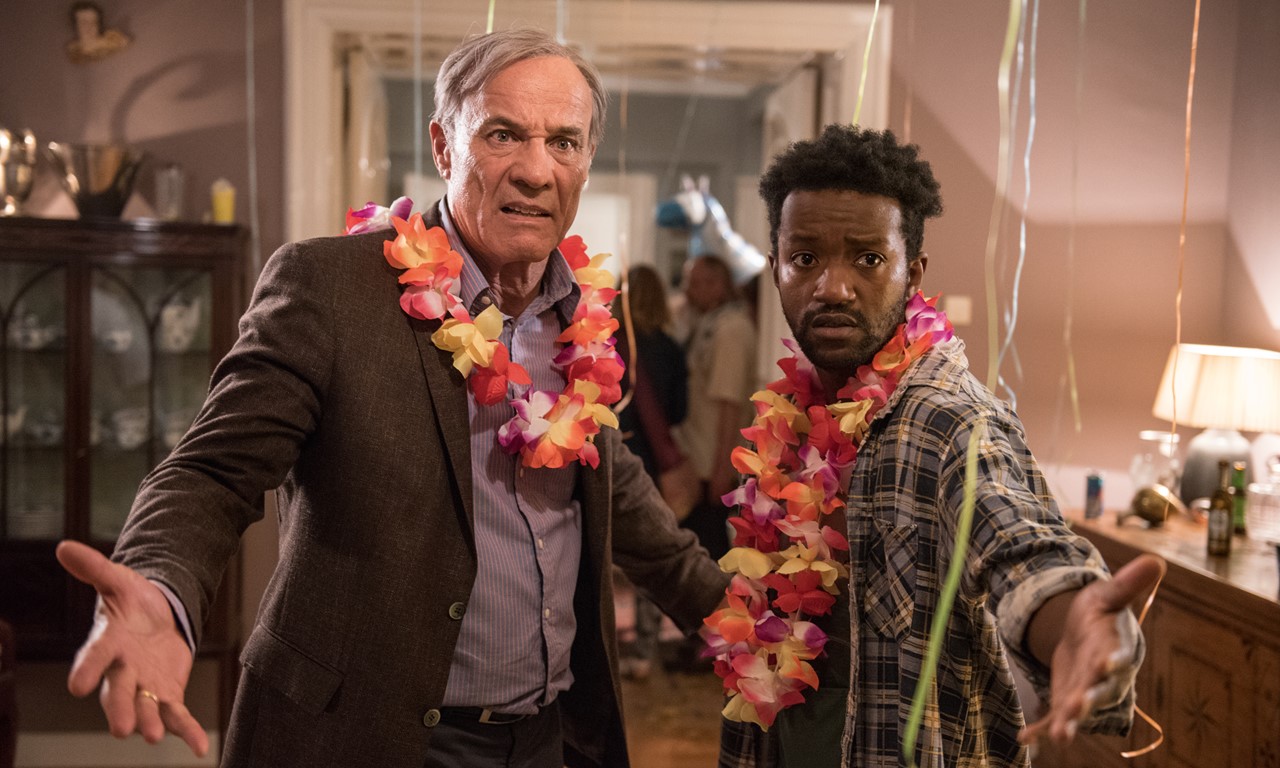 Simon Verhoeven, born in Munich in 1972, is a German director, screenwriter, and film producer. The son of actress Senta Berger and director Michael Verhoeven, he attended New York University’s Tisch School of the Arts, where his graduation film NICE MEETING YOU (1999) earned the school’s top honor, the Wasserman Award. His big-screen comedies MÄNNERHERZEN (2009) and MÄNNERHERZEN... UND DIE GANZ, GANZE GROẞE LIEBE (2011) did very well at the box office. The comedy WILLKOMMEN BEI DEN HARTMANNS was the most successful German film of 2016, attracting four million viewers. He was able to build upon this success in 2020 with NIGHTLIFE.