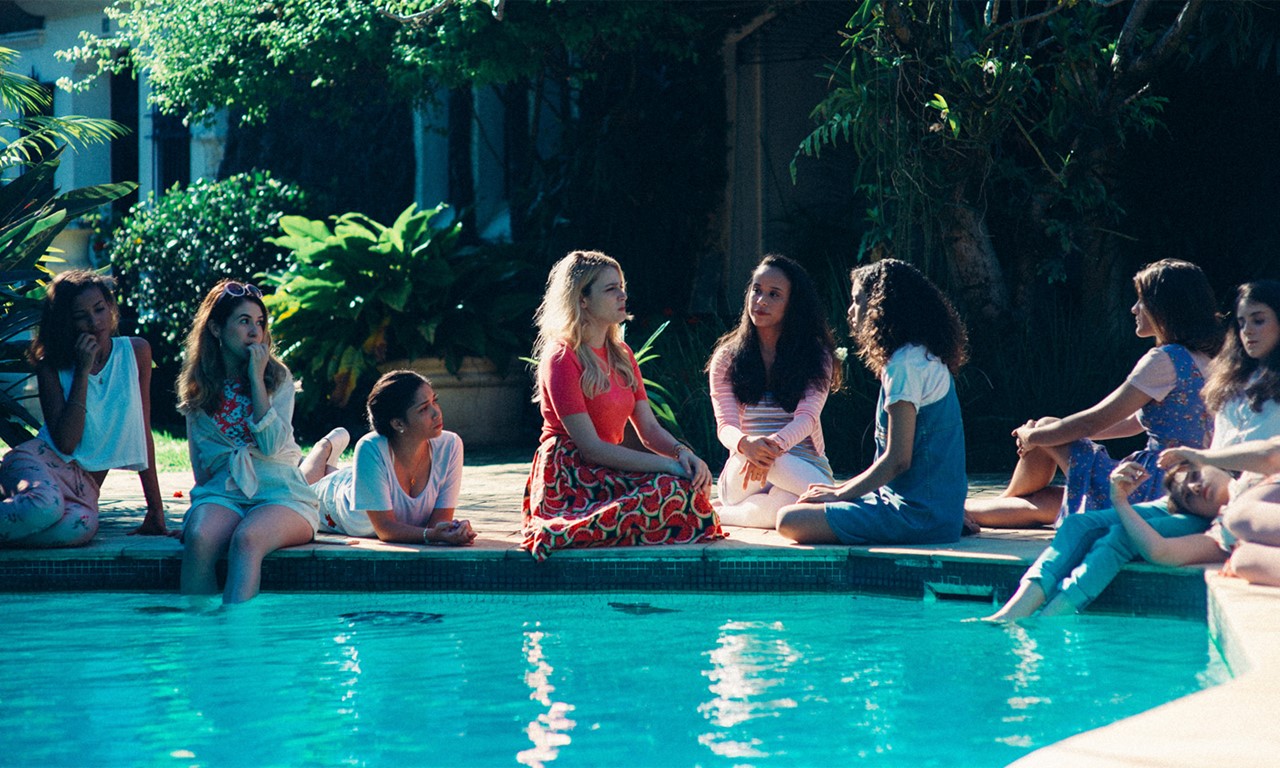 A fascinating hybrid of reality-based satire and fantastical horror that borrows from Dario Argento and David Lynch.

Twenty-one-year-old Mariana works at a clinic for cosmetic surgery. At night, she puts on a mask and roams the streets with a girl gang, punishing young women who’ve strayed from the path of righteousness. Based on real events and drawing upon the myth of the Medusa, this film tells of a cult in which fascist structures and US-style puritanical Protestantism combine to exemplify the “new Brazil”. The gender roles are ultraconservative. Young men stay in shape in order to serve in a militia which oversees the preservation of morality and decency. Young women look after their appearance and aspire to marriage and housewifery. Controlling everyone’s appetite for pleasure works splendidly — until Mariana is injured during a nighttime activity, marring not only her beauty, but her entire worldview. 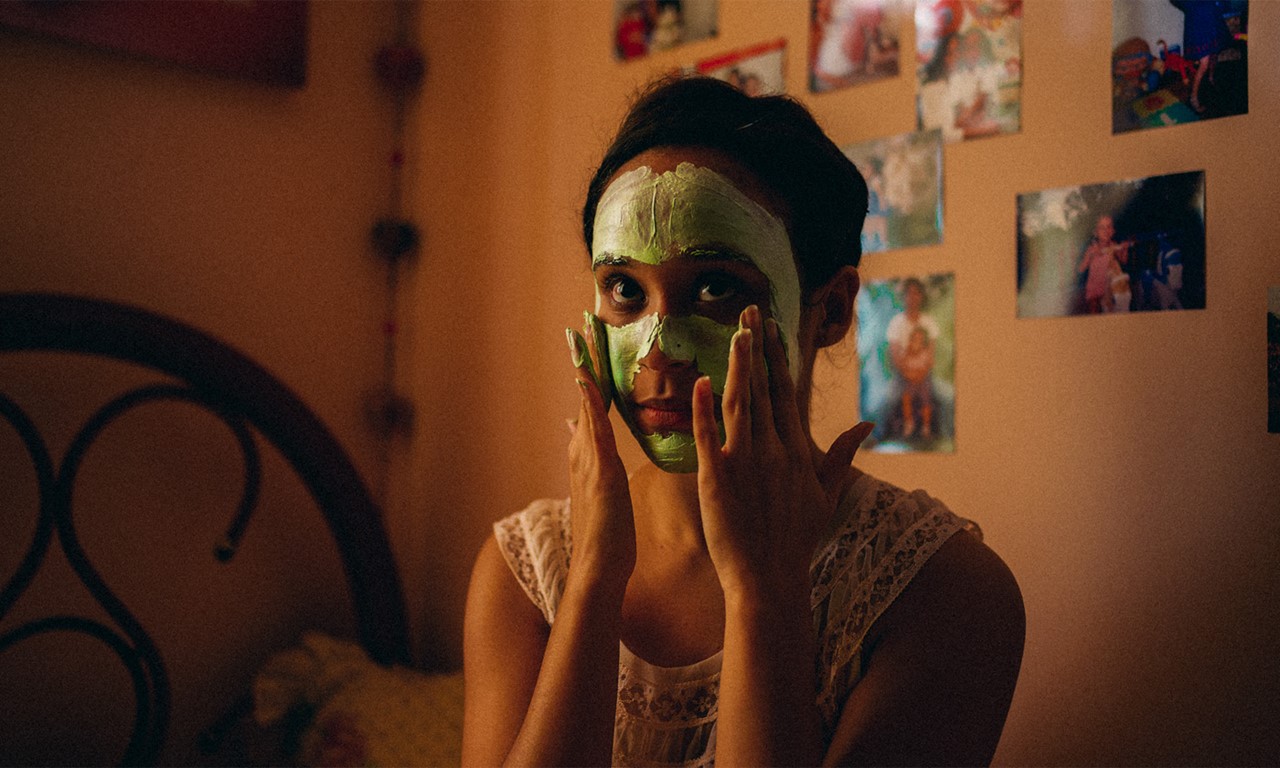 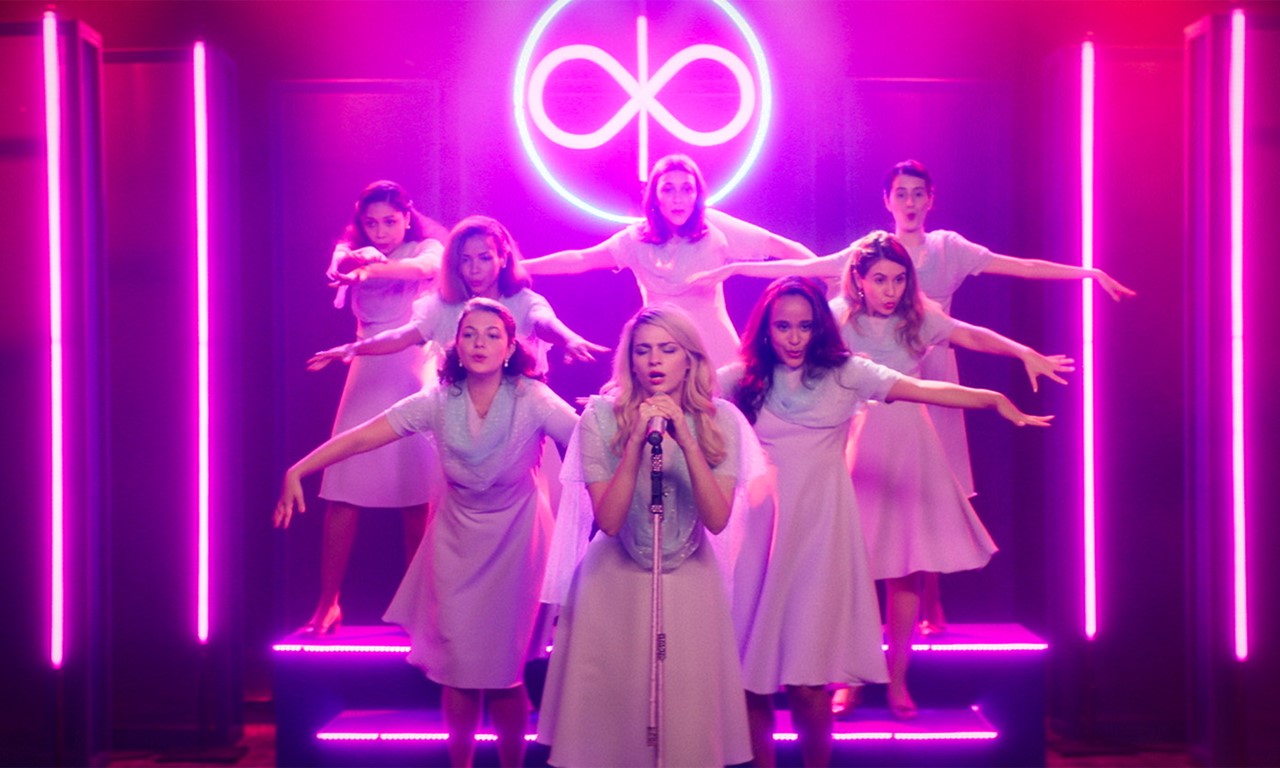 Born and raised in Rio de Janeiro, Anita Rocha da Silveira studied film at the Pontifical Catholic University (PUC-Rio). She’s written, directed, and edited three short films: THE NOON VAMPIRE (2008), HANDBALL (2010), and THE LIVING DEAD (2012). Her feature debut, KILL ME PLEASE (2015), was screened in the Orizzonti section at the Venice Film Festival, at the South by Southwest Festival in Austin, Texas, and at FILMFEST MÜNCHEN 2016, among others. Her second feature, MEDUSA (2021), had its world premiere at the Quinzaine des Réalisateurs in Cannes and earned three awards at the Rio International Film Festival (for best feature, best director, and best supporting actress).