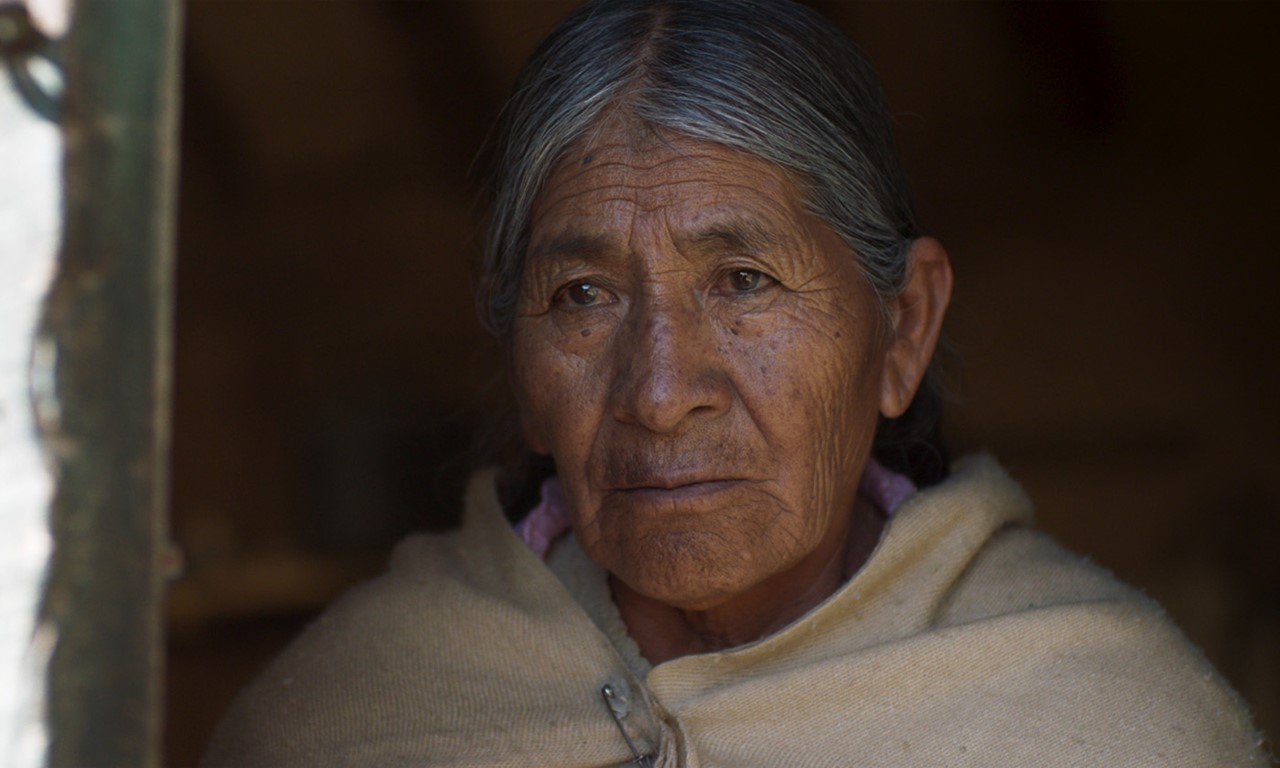 A subtle and touching debut film that earned the top award in international competition at the Sundance Film Festival.

In the Bolivian highlands, an elderly Quechua couple has been going about the same daily routine for years. When an uncommonly long drought threatens their entire way of life, Virginio and Sisa face the dilemma of resisting or being defeated by the passage of time. When their grandson Clever arrives, hoping to take both of them to the city, the three of them must face, each in his or her own way, the environment, the necessity of change, and the meaning of life itself. 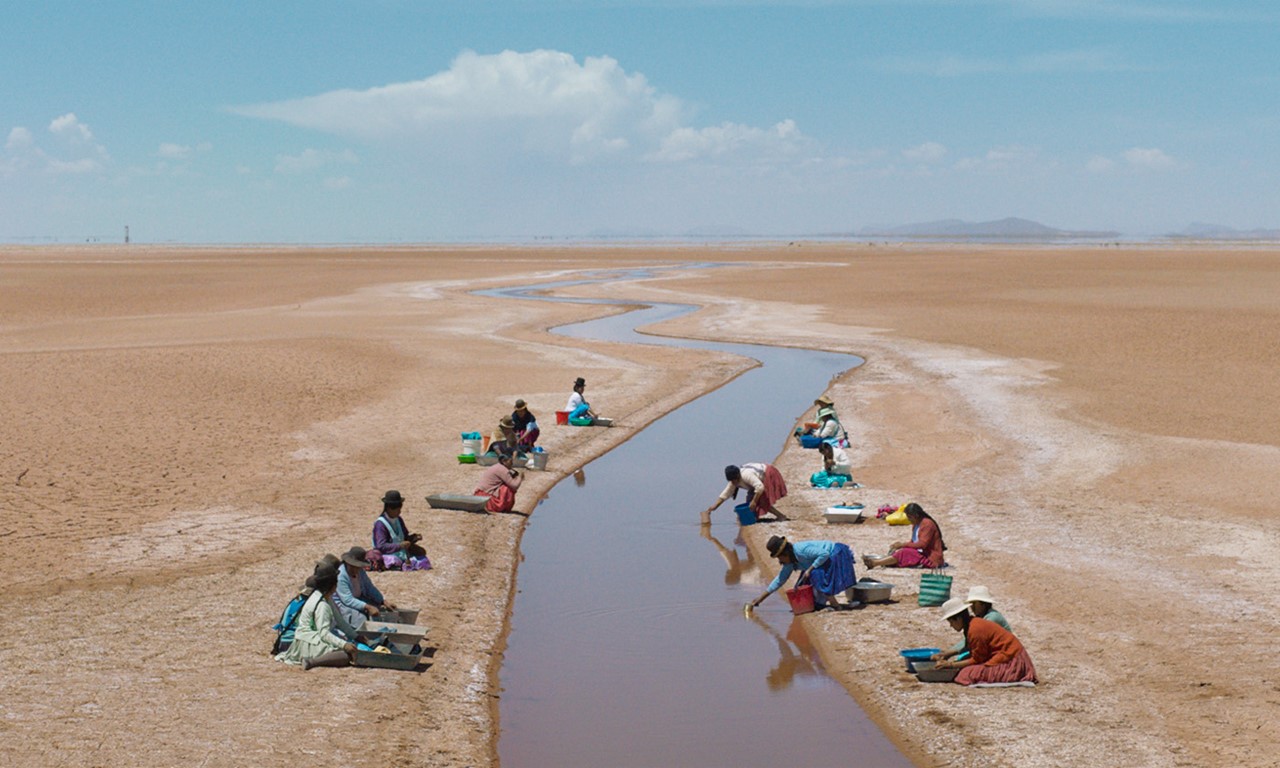 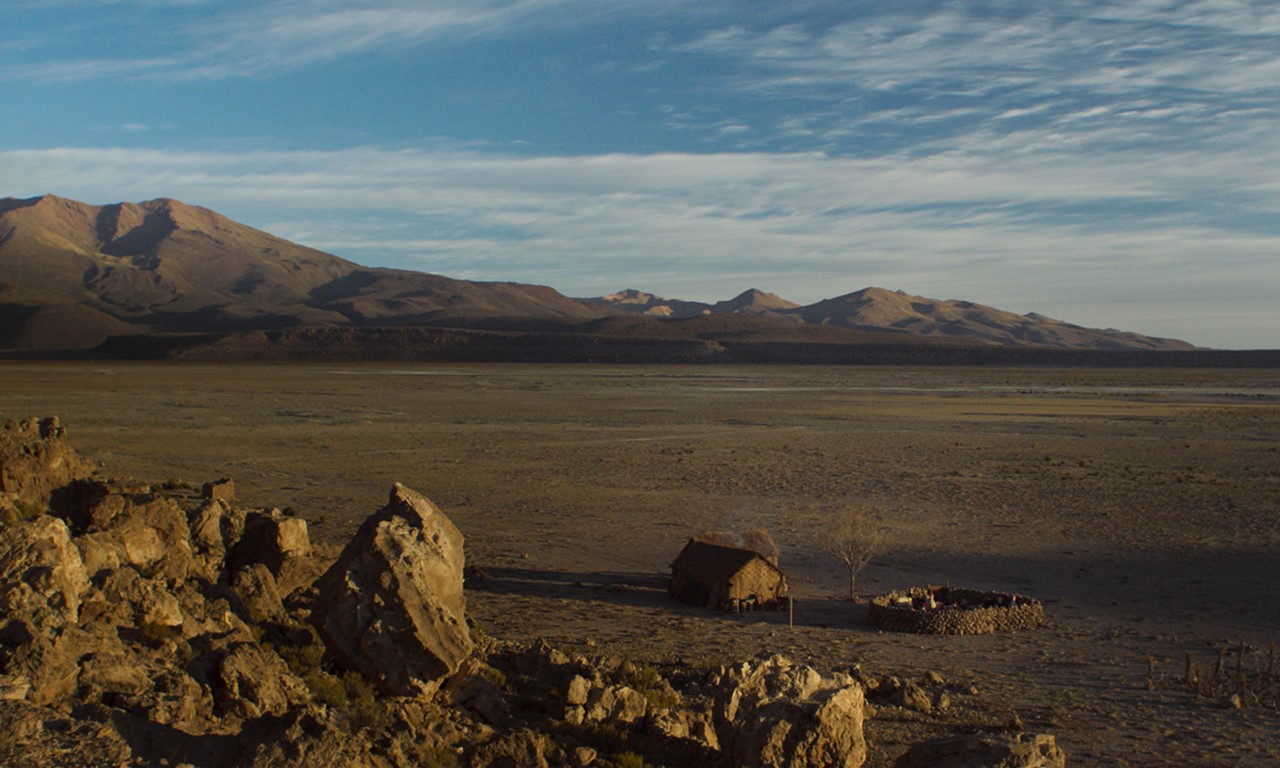 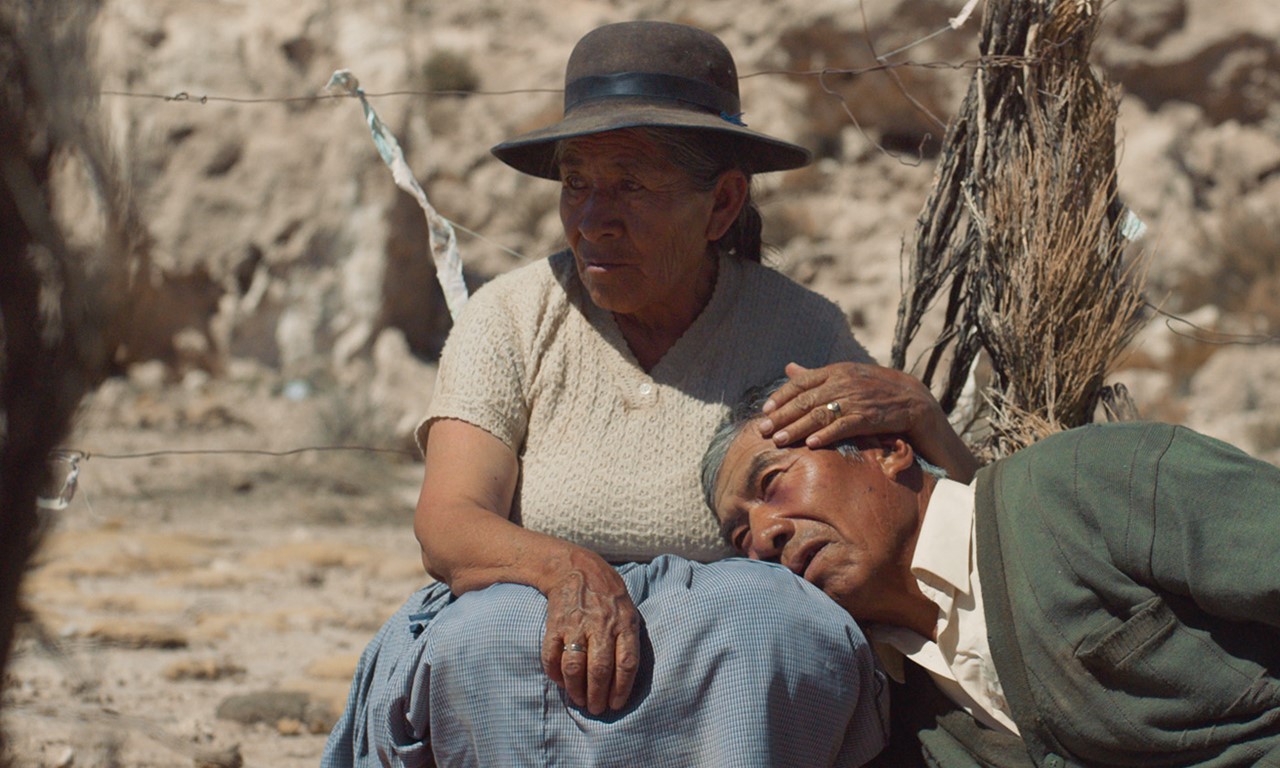 Alejandro Loayza Grisi was born in La Paz, Bolivia, in 1985. He studied communications at the Universidad Católica de Bolivia and advertising in Córdoba, Argentina. In 2010 he started working as a photographer and cinematographer for Alma Film Production, receiving various awards. As a cinematographer he was involved in the documentary series PLANETA BOLIVIA (2016) and in short films such as POLVO (2018), AICHA (2019), and DOCHERA. His music videos have been shown at festivals from Bogotá to Jaipur. UTAMA (2022) is his first feature film as a director.