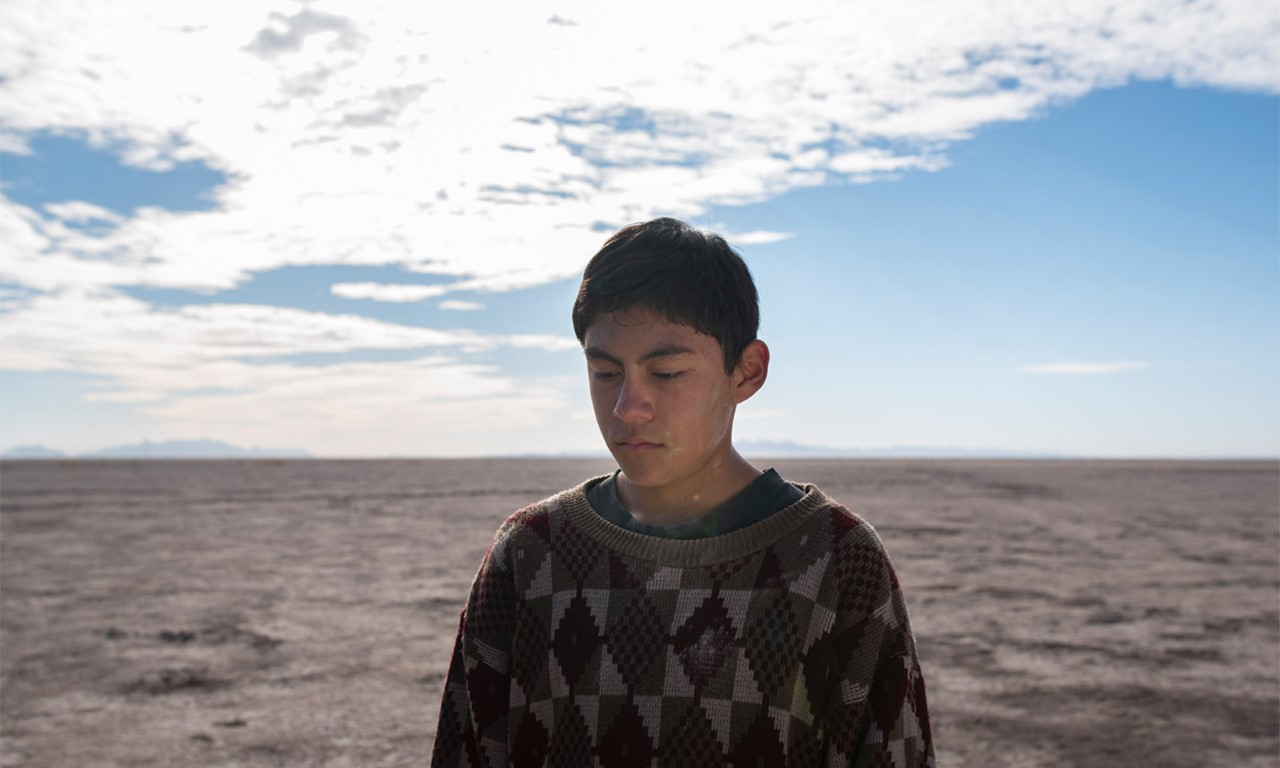 Hatzin is given a metal box containing the remains of his father, who had worked in a mine in northern Mexico. On his way back to his grandmother’s house, where he lives, he sees a man who resembles his father. The man introduces himself as Mario, someone who arranges factory jobs for poor people from the countryside. Hatzin joins Mario, seeing him as a father figure — until he notices more and more that Mario is not at all as concerned with the workers’ well-being as it seemed at first glance. 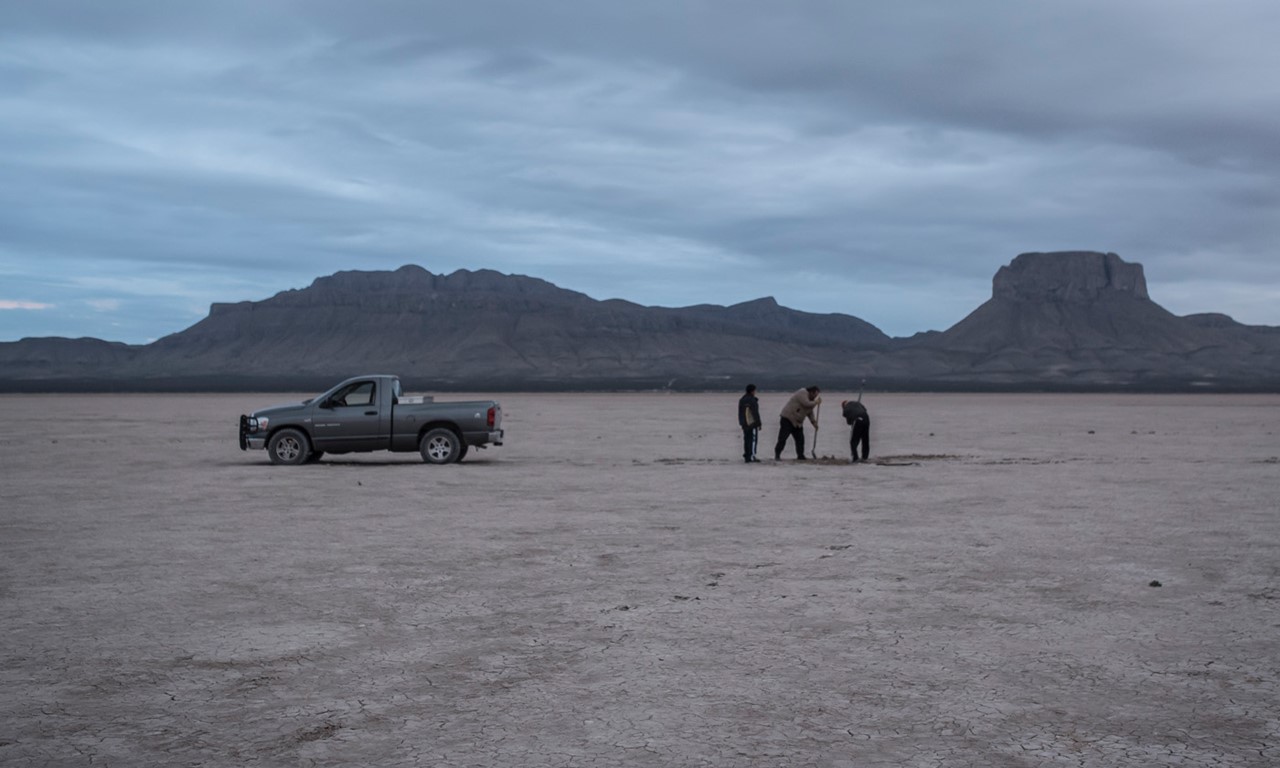 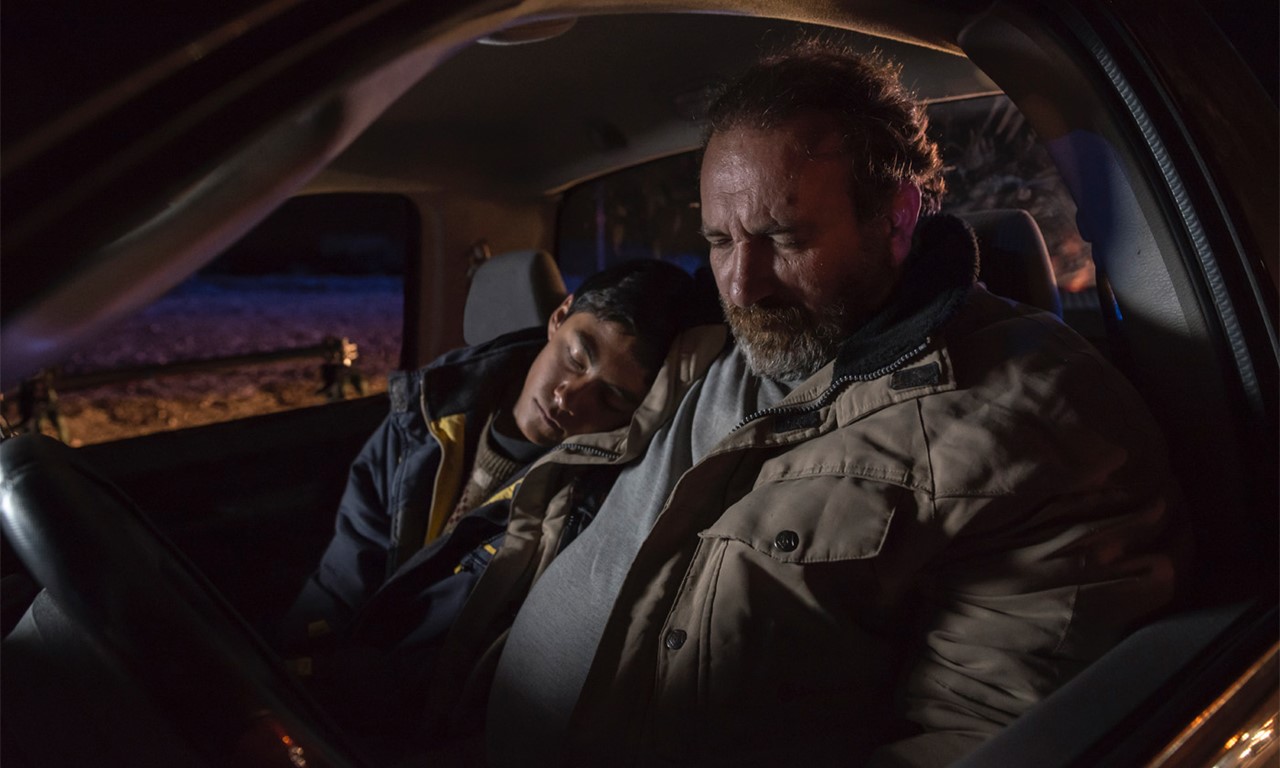 Lorenzo Vigas Castes is a Venezuelan film director, screenwriter, and film producer. He studied molecular biology in Tampa, Florida, before moving to New York in 1995 to take film courses at New York University. Back in Venezuela, he shot various documentaries and promotional films. His short film ELEPHANTS NEVER FORGET (2004) premiered at the International Critics’ Week in Cannes. His first feature-length film, FROM AFAR (2015), received a Golden Lion at the 72nd Venice International Film Festival, making him the first Latin American director to receive that award. THE BOX (2022), which also premiered in competition at Venice, completes a trilogy on the theme of the father figure which the other two films began. Vigas Castes also made a documentary about the real life of his father, a painter Oswaldo Vigas, titled THE ORCHID SELLER (2016).