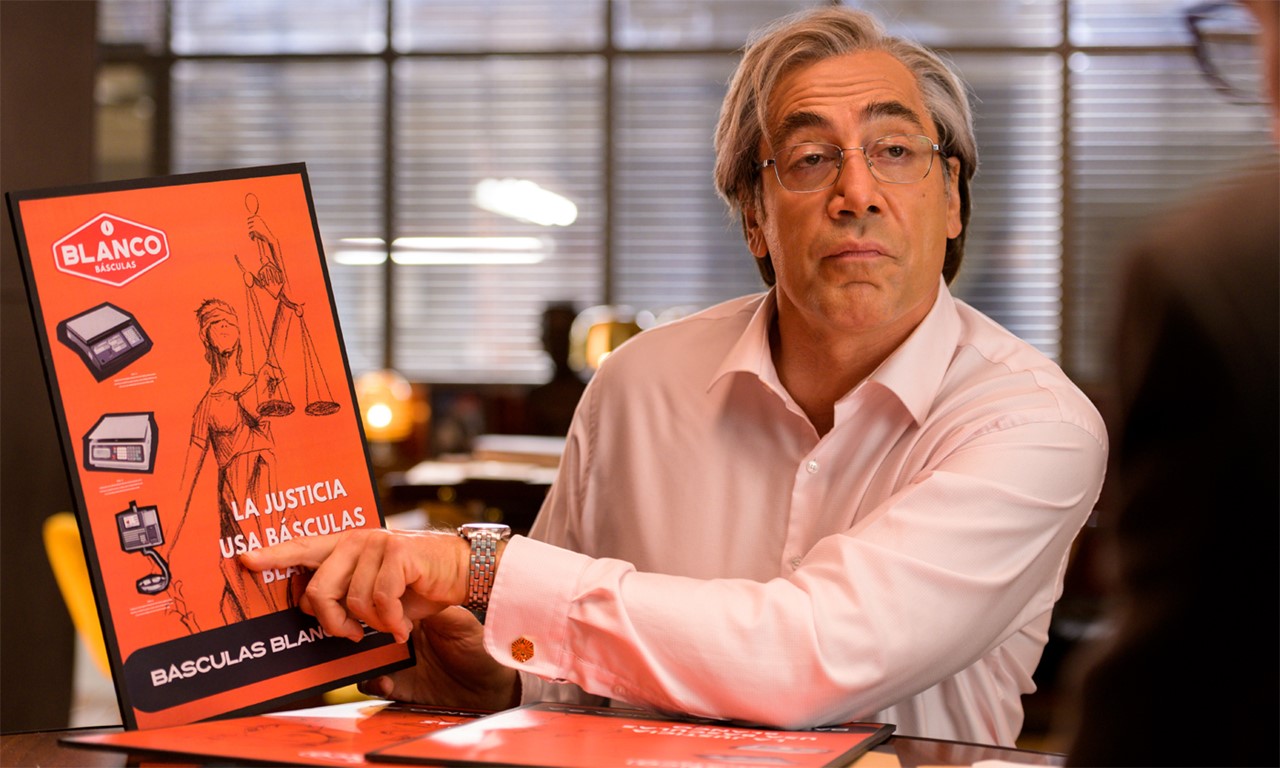 A scathing comedy about a family business and its meddling boss, who increasingly loses control of everything.

Julio Blanco appears to be the perfect boss: capable, charismatic, and caring. But cracks appear in this façade when he has to deal with a fired employee, a depressed production manager, and a love-struck intern. In a grotesque race against time, he desperately tries to solve their problems, crossing all kinds of ethical boundaries in the process.

The movie is shown as part of the Award Ceremony, after the awarding of the prizes. 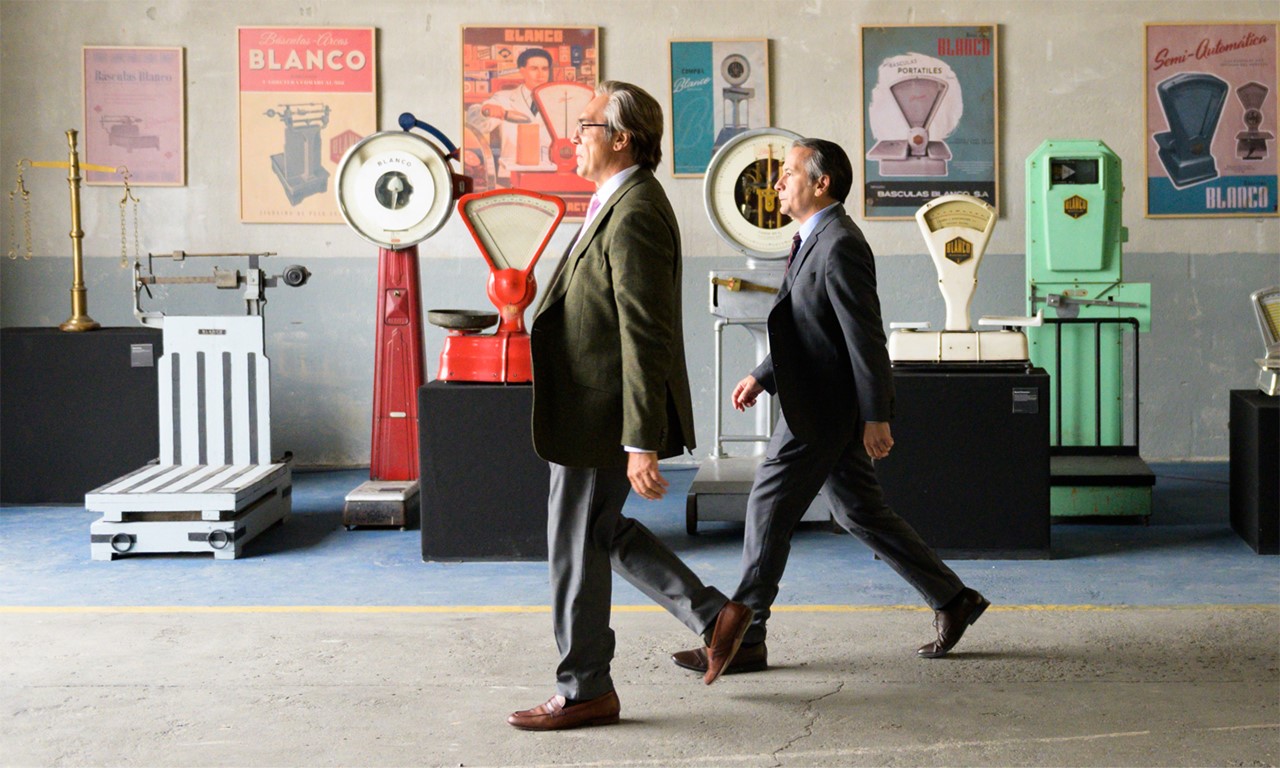 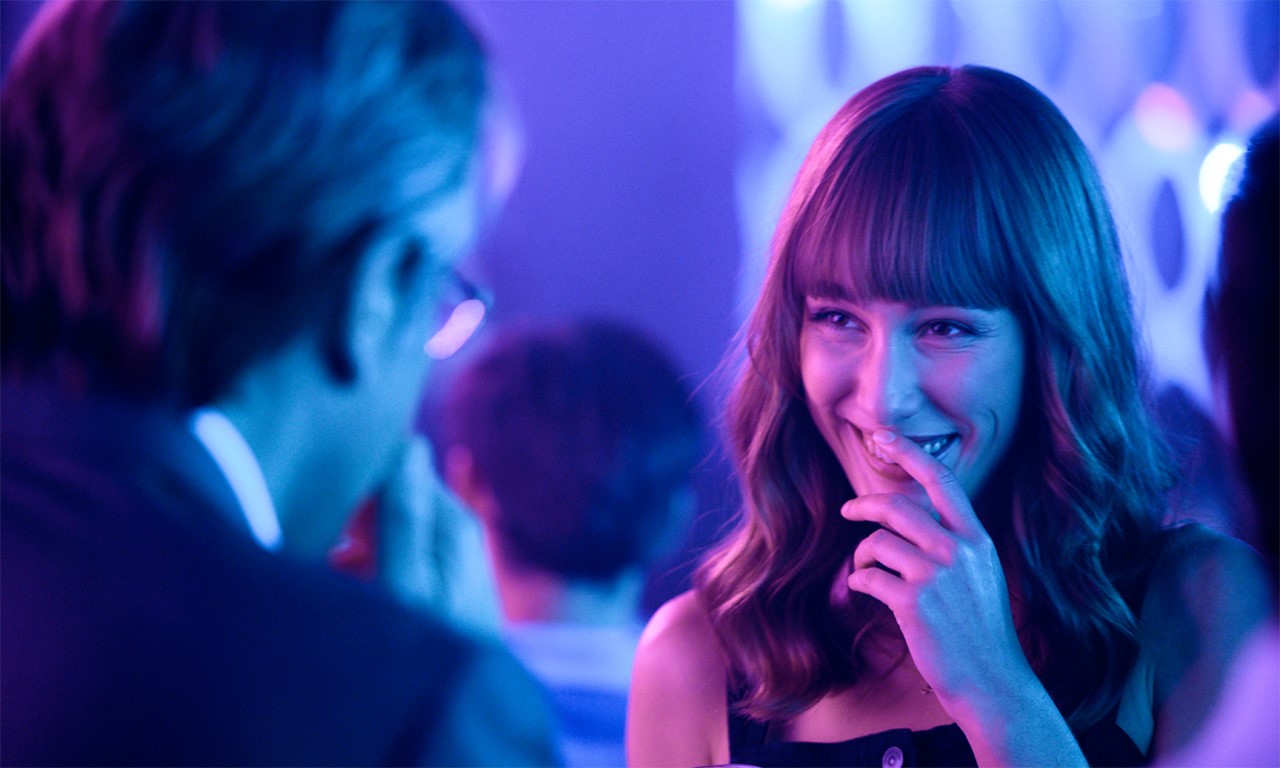 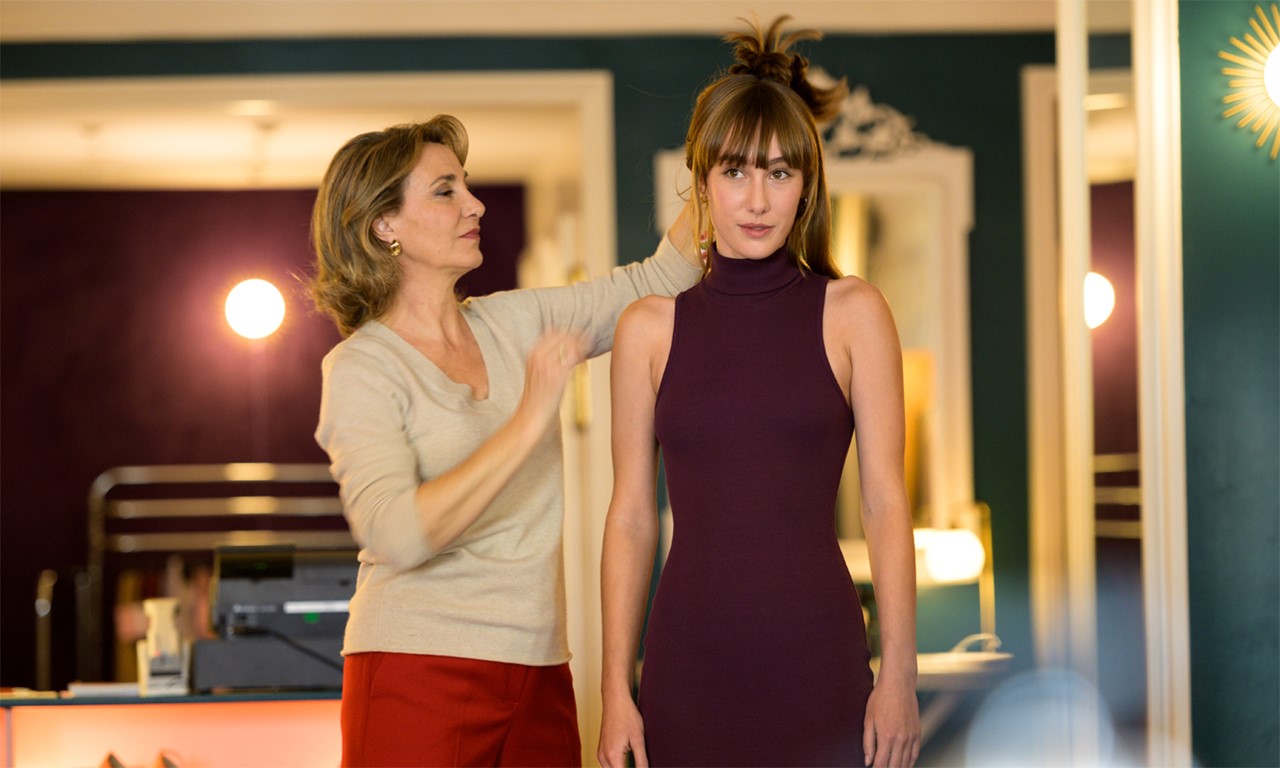 Fernando León de Aranoa, born in Madrid in 1968, is a Spanish writer, director, and documentary filmmaker. The feature films he’s written and directed include MONDAYS IN THE SUN (2002), PRINCESSES (FILMFEST MÜNCHEN 2006), A PERFECT DAY (2015), and LOVING PABLO (2017). His films have received 12 Goyas from the Spanish Film Academy: three for best director, two for best screenplay, and one for best film. León de Aranoa’s other awards and honors include the San Sebastián Film Festival’s Golden and Silver Shells for best film and best director, respectively, as well as three FIPRESCI Prizes from the International Federation of Film Critics, an Ariel from the Mexican Film Academy, two Donatello nominations from the Italian Film Academy, and a Luis Buñuel Award for best Ibero-American film.