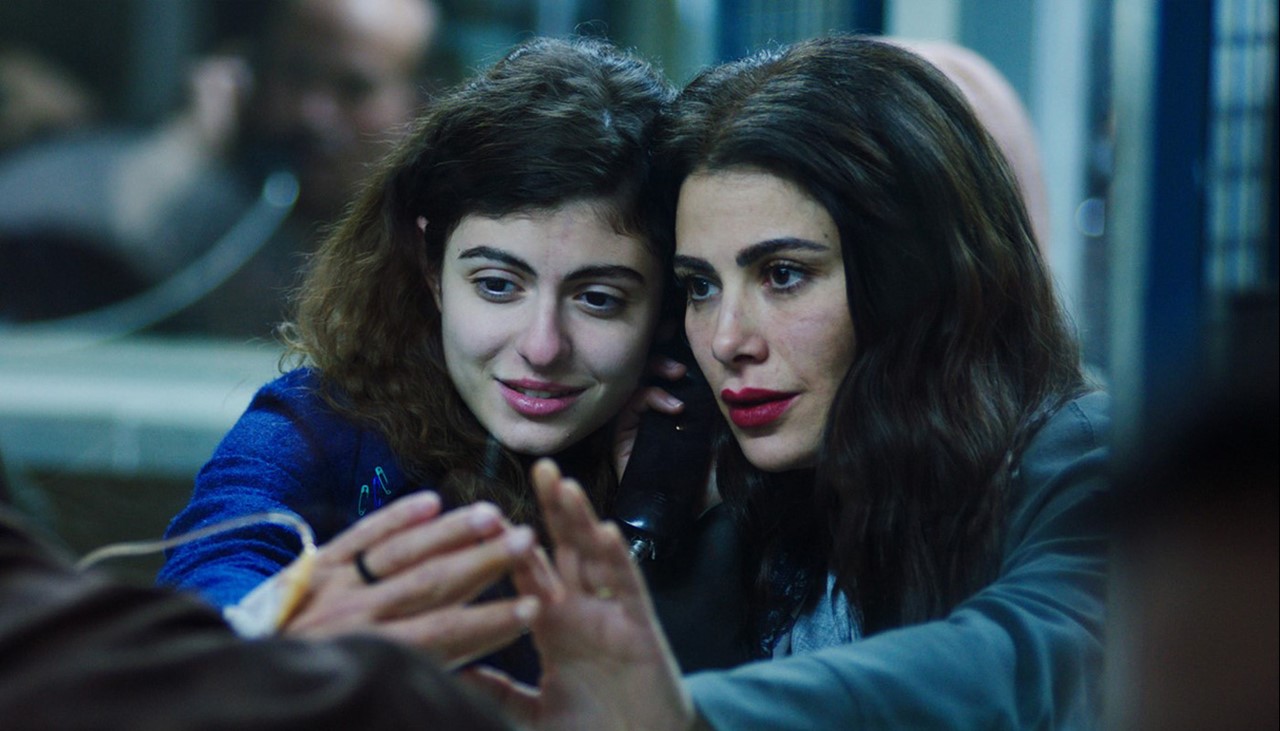 A deeply political drama, hotly debated in Palestine, by one of Egypt’s most interesting directors.

Nurwar, a Palestinian freedom fighter, is serving a life sentence in an Israeli prison. His 17-year-old daughter Amira was conceived with sperm that was smuggled out. Although their relationship has always been limited to prison visits, he remains her hero. When Amira’s mother agrees to have another child by Nurwar via the same method, a DNA test reveals that he is infertile. Who is Amira’s true father? An investigation begins that turns her world upside down. 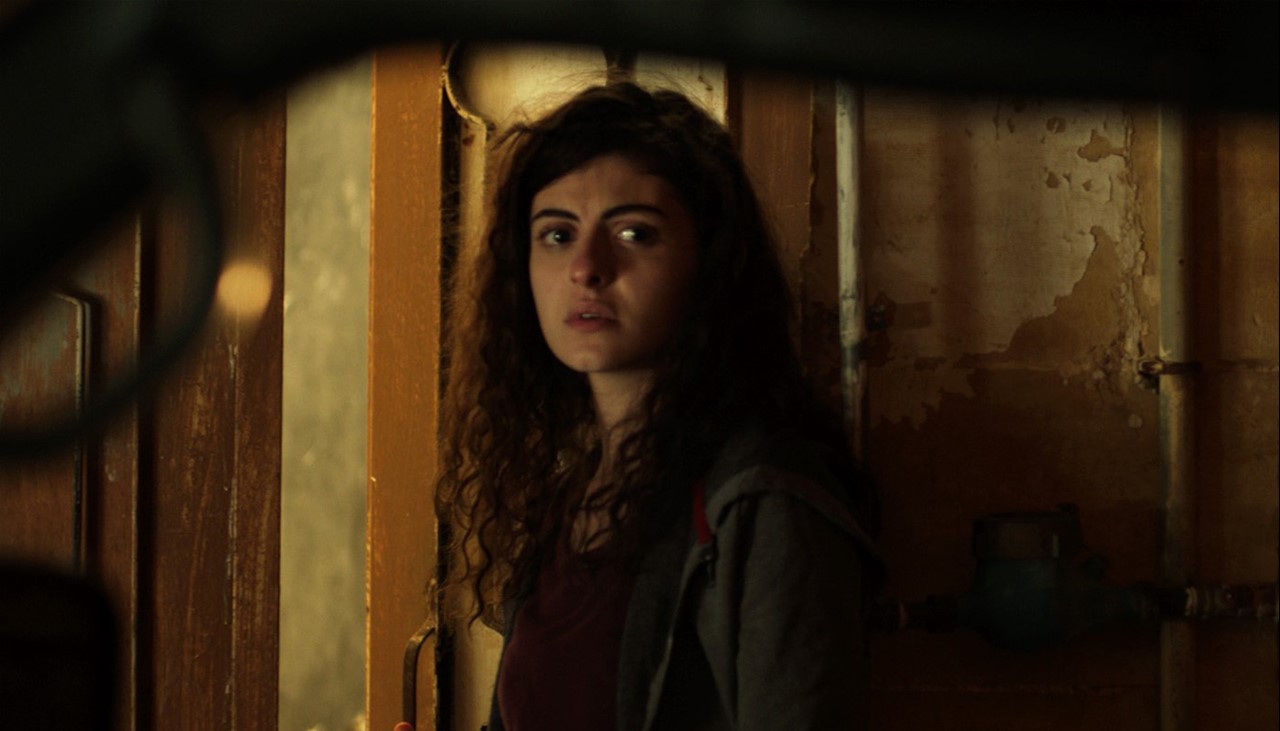 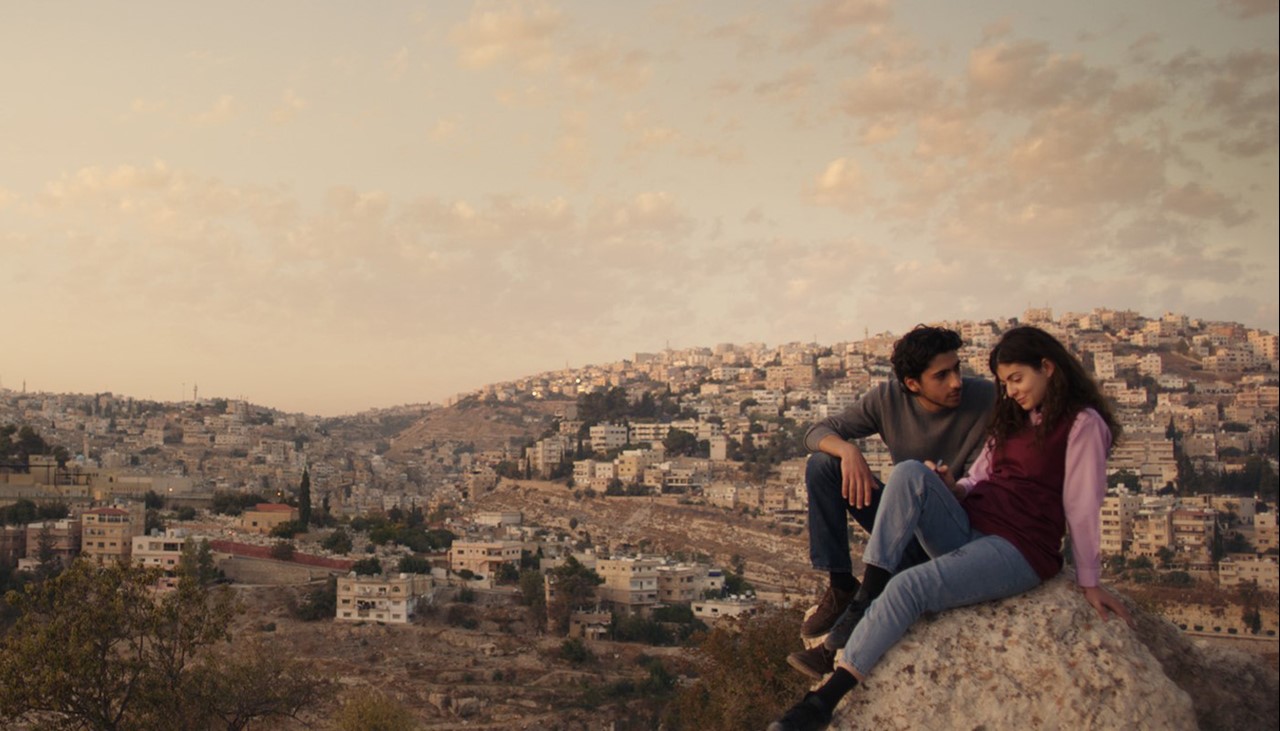 Mohamed Diab is an Egyptian filmmaker, screenwriter, and actor. In 2010, he made his internationally acclaimed directorial debut with CAIRO 678, about a trio of female vigilantes who fight sexual harassment on the streets of Cairo. He followed this up with CLASH, a political action thriller shot entirely within the confines of a police truck. That film opened the Un Certain Regard section at the 2016 Cannes Film Festival. Both CAIRO 678 and CLASH had their German premieres at FILMFEST MÜNCHEN (2011 and 2016, respectively). With AMIRA (2021), Mohamed Diab presents his third feature film. He has also co-directed the six-episode series MOON KNIGHT produced by Disney+ and Marvel Studios.