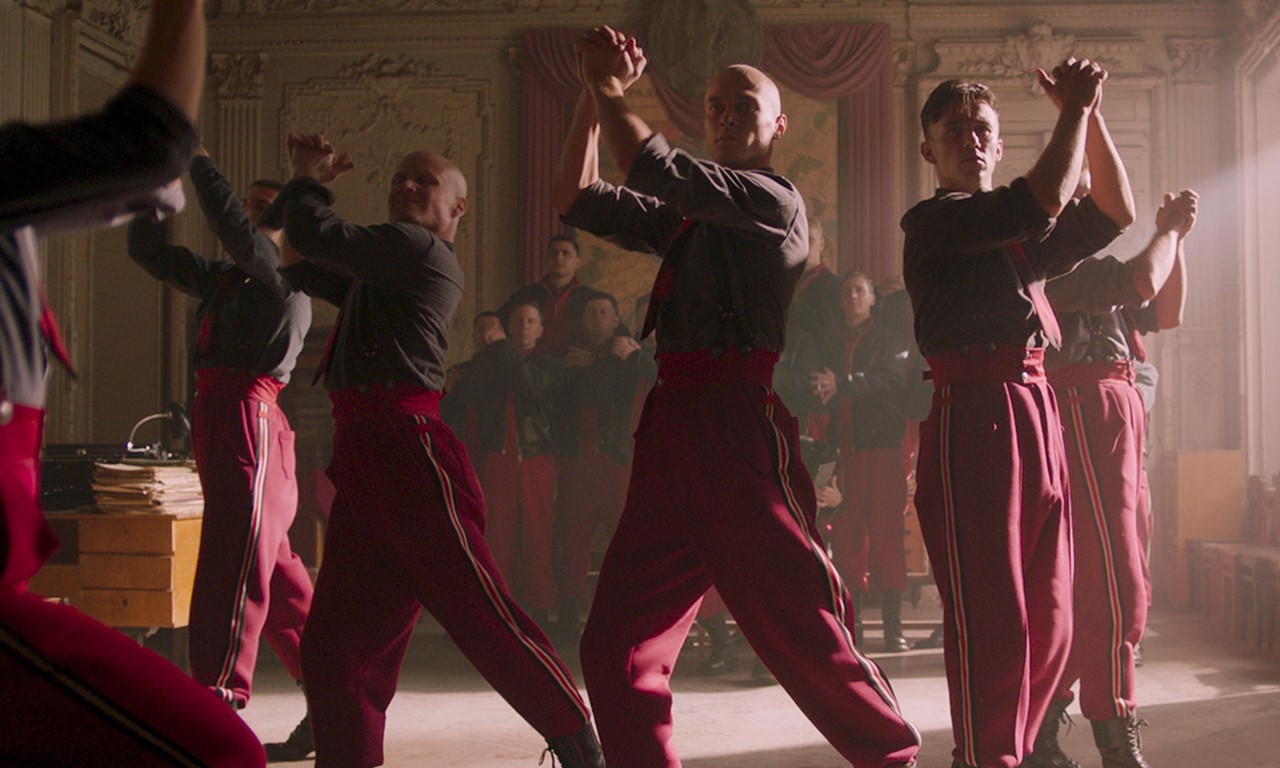 Saint Petersburg, 1938: Captain Fyodor Volkonogov (Yuriy Borisov, familiar from the popular Finnish film COMPARTMENT NUMBER 6) is on a task force of the Soviet secret police under Stalin. During the Great Purge, the team interrogates, tortures, and kills potential opponents of the regime. Fyodor, too, has gotten his hands dirty by going after innocent people. When the state turns its scrutiny to him and his comrades, he takes flight. The ghost of a friend appears to him and warns of the hell that awaits all sinners. However, there is one final chance: if Fyodor can be forgiven by even one of the relatives of his victims, he may go to heaven after all. But time is running out and the manhunt is closing in on him. 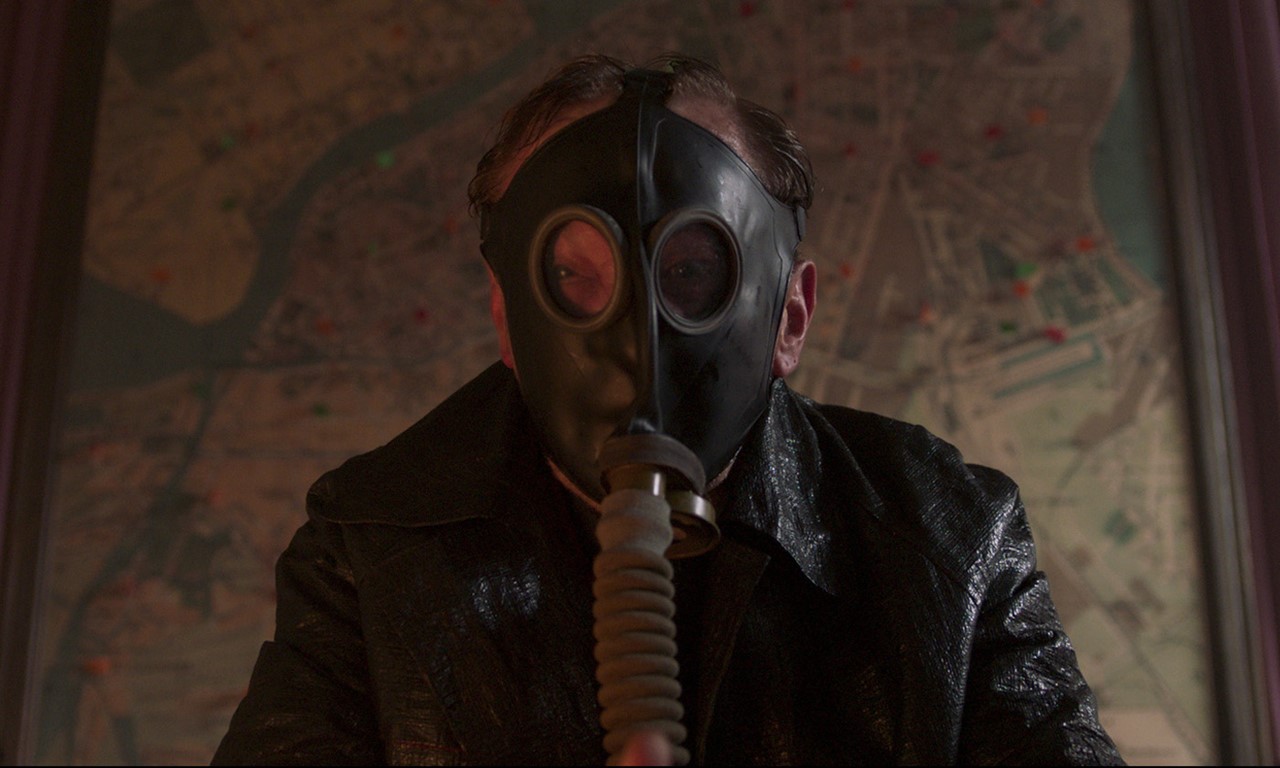 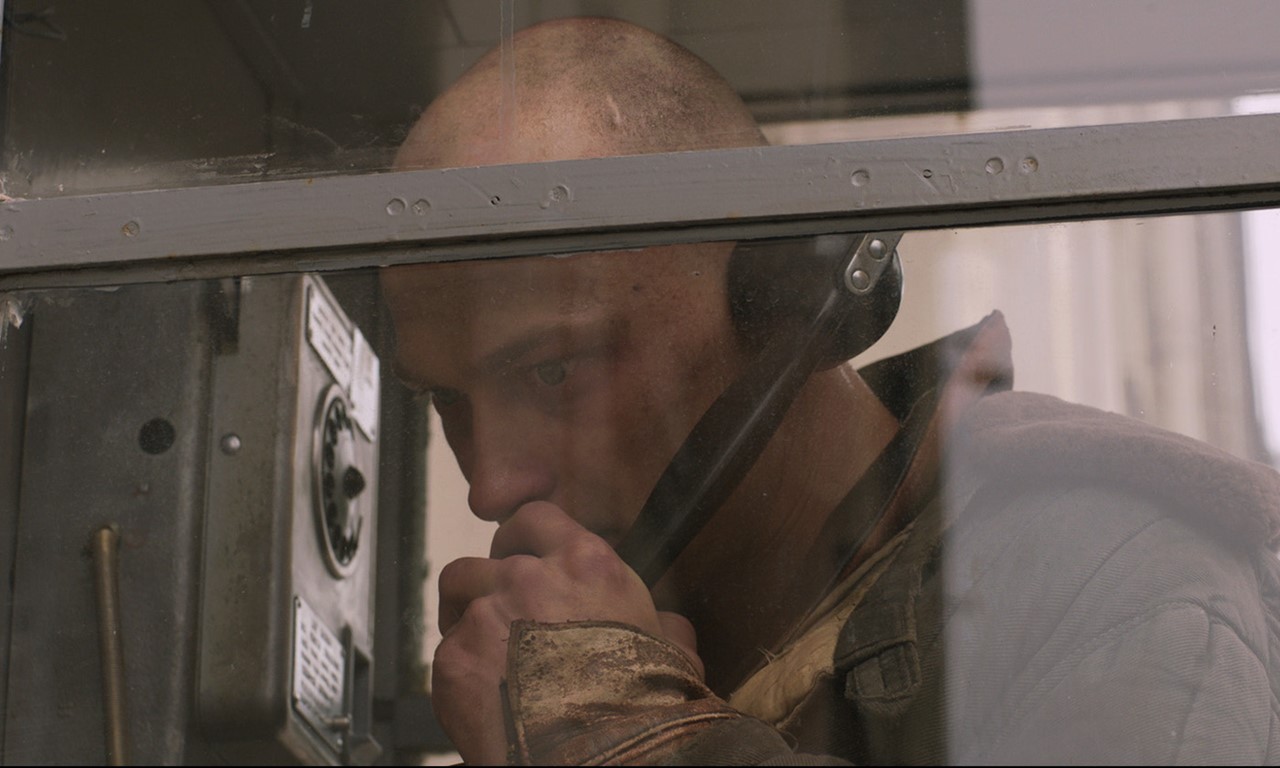 Natasha Merkulova was born in Orenburg Oblast, Russia, in 1979. She graduated from the University of Irkutsk and the High Courses for Scriptwriters and Film Directors of Moscow. She then became a TV presenter in Irkutsk. She and her husband Aleksey Chupov have written and directed several features together, including their debut film, INTIMATE PARTS (2013), which was critically acclaimed and received more than 30 awards and nominations at Russian and international festivals. THE MAN WHO SURPRISED EVERYONE, which premiered at the Venice Film Festival, was screened in the CineVision competition at FILMFEST MÜNCHEN 2019. Their most recent collaborative effort, CAPTAIN VOLKONOGOV ESCAPES, had its world premiere in Venice in 2021.

Aleksey Chupov was born in Moscow in 1973. A graduate of Moscow State University, he studied film history at Wake Forest University in North Carolina in the United States. He then went into television journalism. He and his wife Natasha Merkulova have made the feature-length films INTIMATE PARTS (2013), THE MAN WHO SURPRISED EVERYONE (2018), and CAPTAIN VOLKONOGOV ESCAPES (2021).