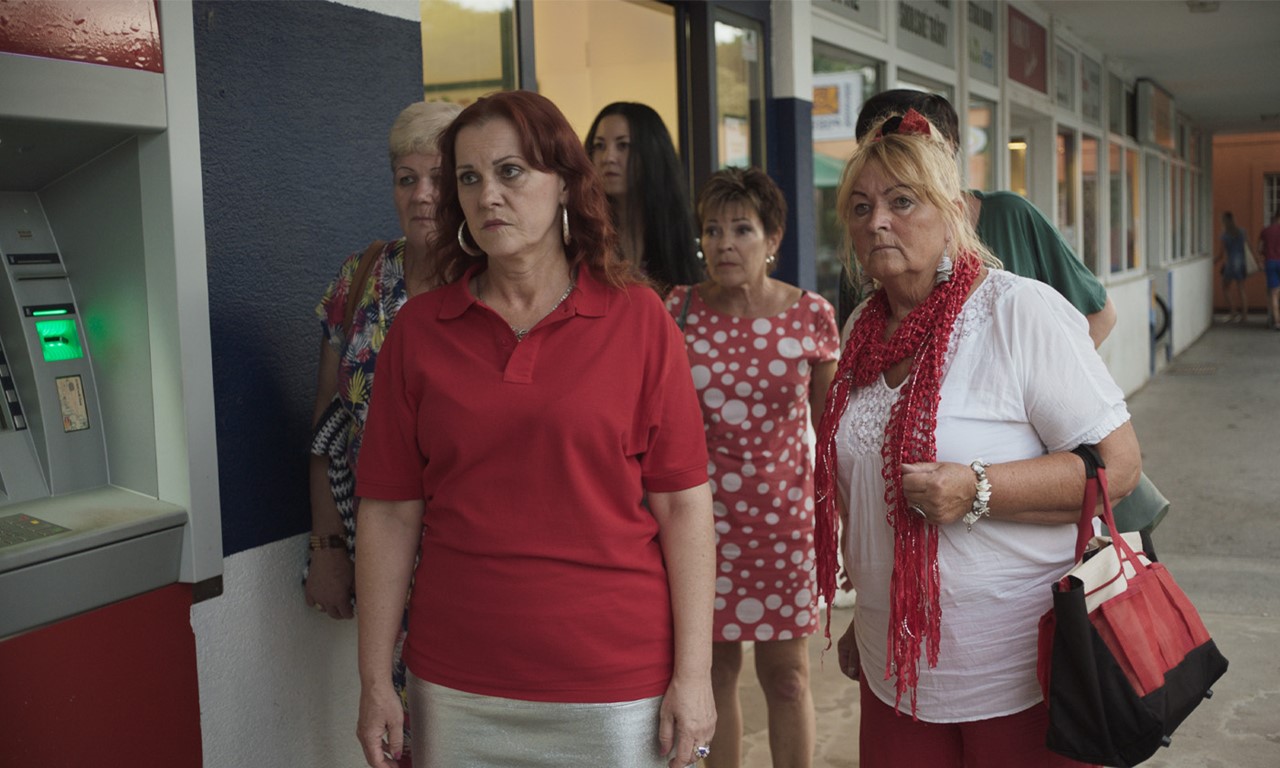 An experimentally wild grotesque, bordering on the absurd, about the ramifications of domestic violence, featuring a Greek chorus made up of housewives.

At first glance, Yaroslav appears to be a decent son, father, and husband. At second glance, he reveals a violent, even murderous, streak. In her third feature film, Mira Fornay (MY DOG KILLER) deals with the ramifications of domestic violence, which embroil not only Jaroslav, but also his family and relatives, in a bizarre spiral of mutual demands, impositions, and physical attacks. Reality is wildly off track, time loops back on itself, and gender identities can suddenly slip. In the Czech backwater where Jaroslav lives, a couple of women become a Greek chorus. And death doesn’t necessarily mean the end of things. 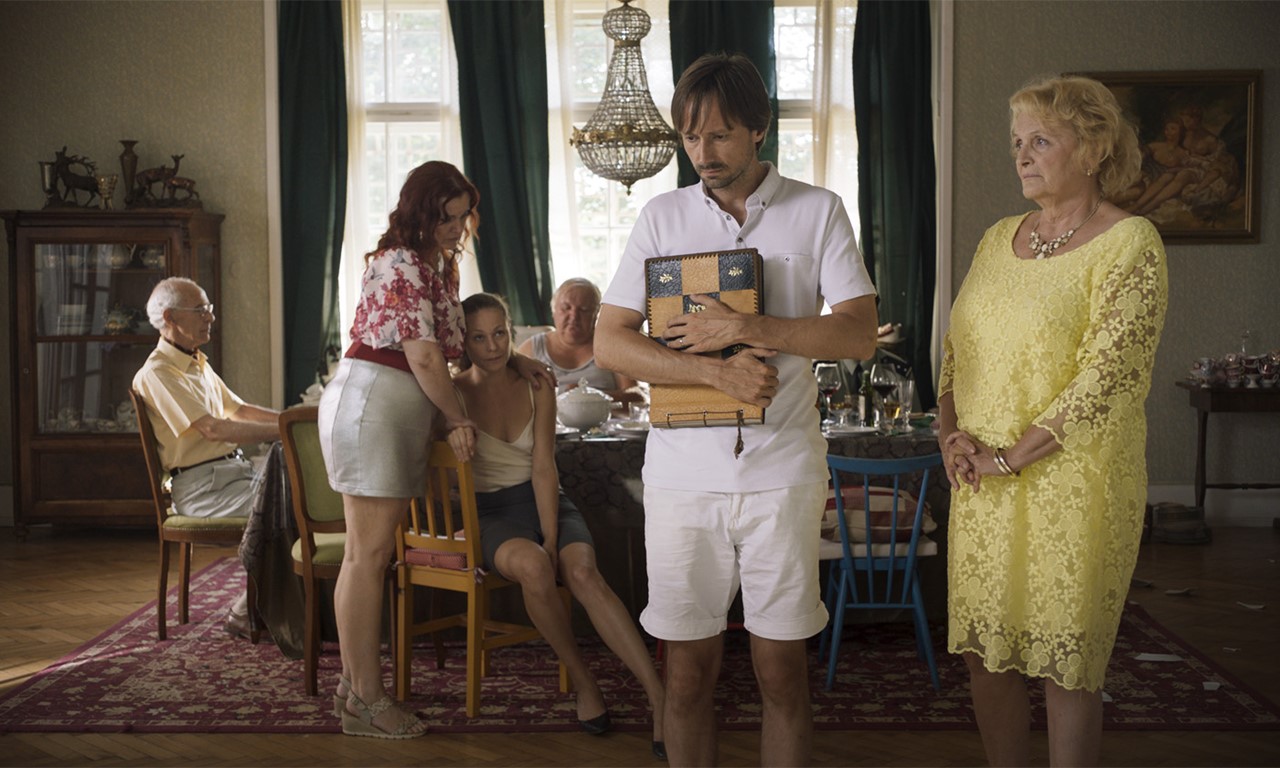 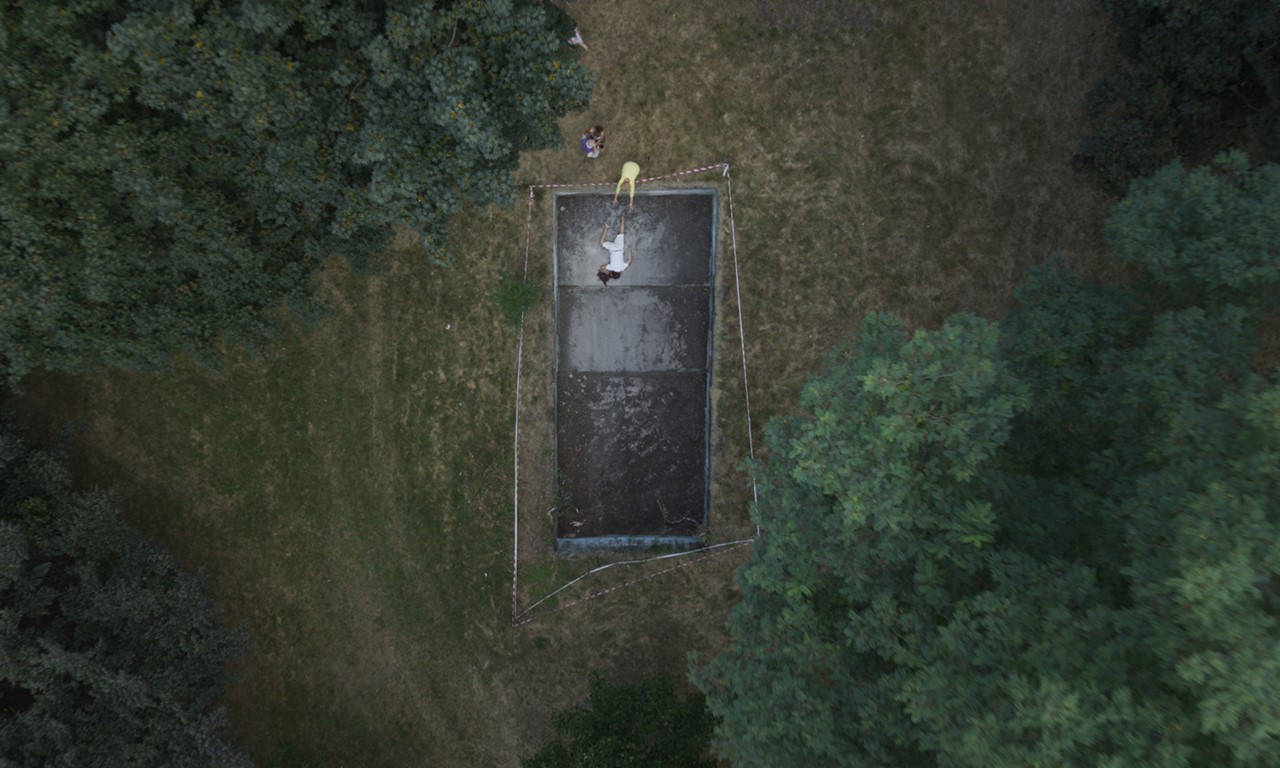 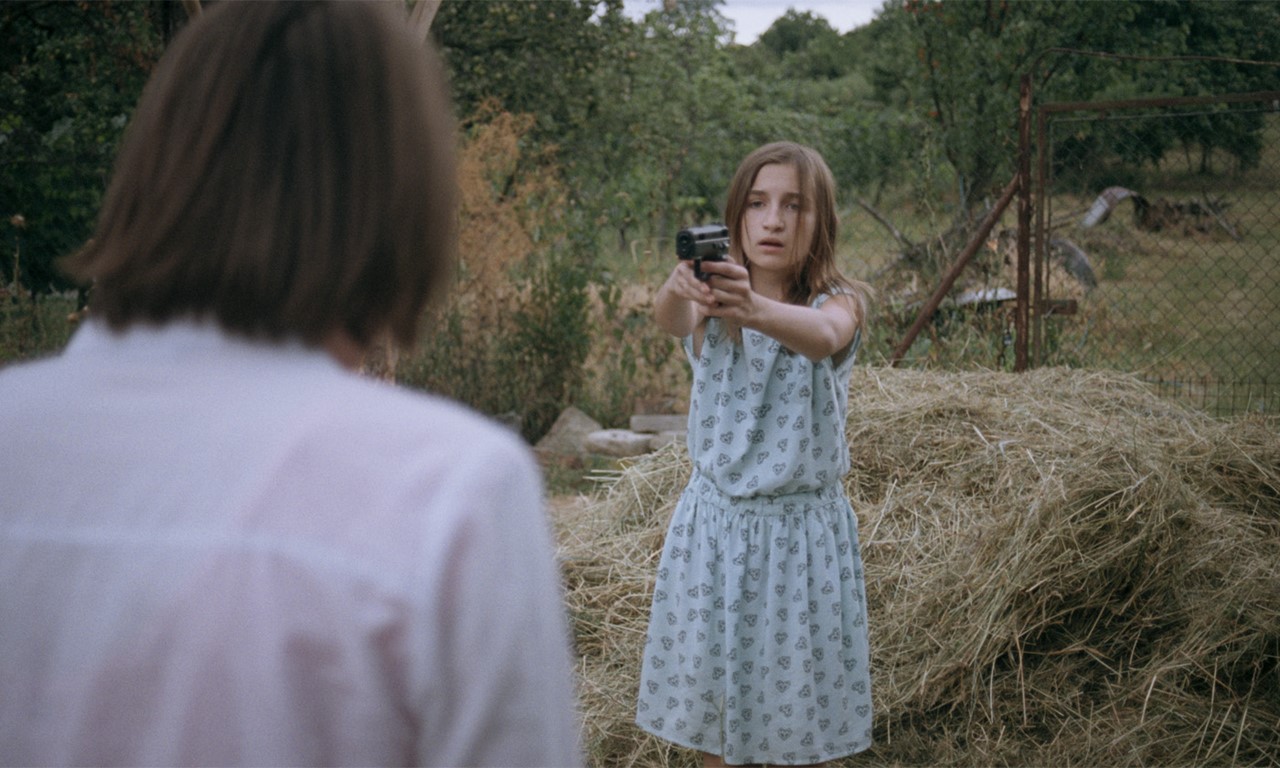 Mira Fornay, originally Fornayová, was born in Bratislava, then Czechoslovakia, now Slovakia, in 1977. She studied directing at FAMU, the film school in Prague, and at the National Film and Television School in Beaconsfield, UK, where she graduated in 2004. In 2005, she was selected for a workshop by Iranian director Abbas Kiarostami. Fornay’s debut feature film, FOXES (2009), premiered at the Venice Film Festival. Her second feature film, MY DOG KILLER (2013), received the Tiger Award at the Rotterdam Film Festival, was nominated for a European Film Award, and was submitted to the Oscars as the entry for Slovakia. MY DOG KILLER earned the 2013 CineVision Award at FILMFEST MÜNCHEN. COOK F**K KILL is her third feature film; it premiered at the Black Nights Film Festival in Tallinn in 2019. Mira Fornay co-produced her last two films under the umbrella of her own production company, Mirafox.