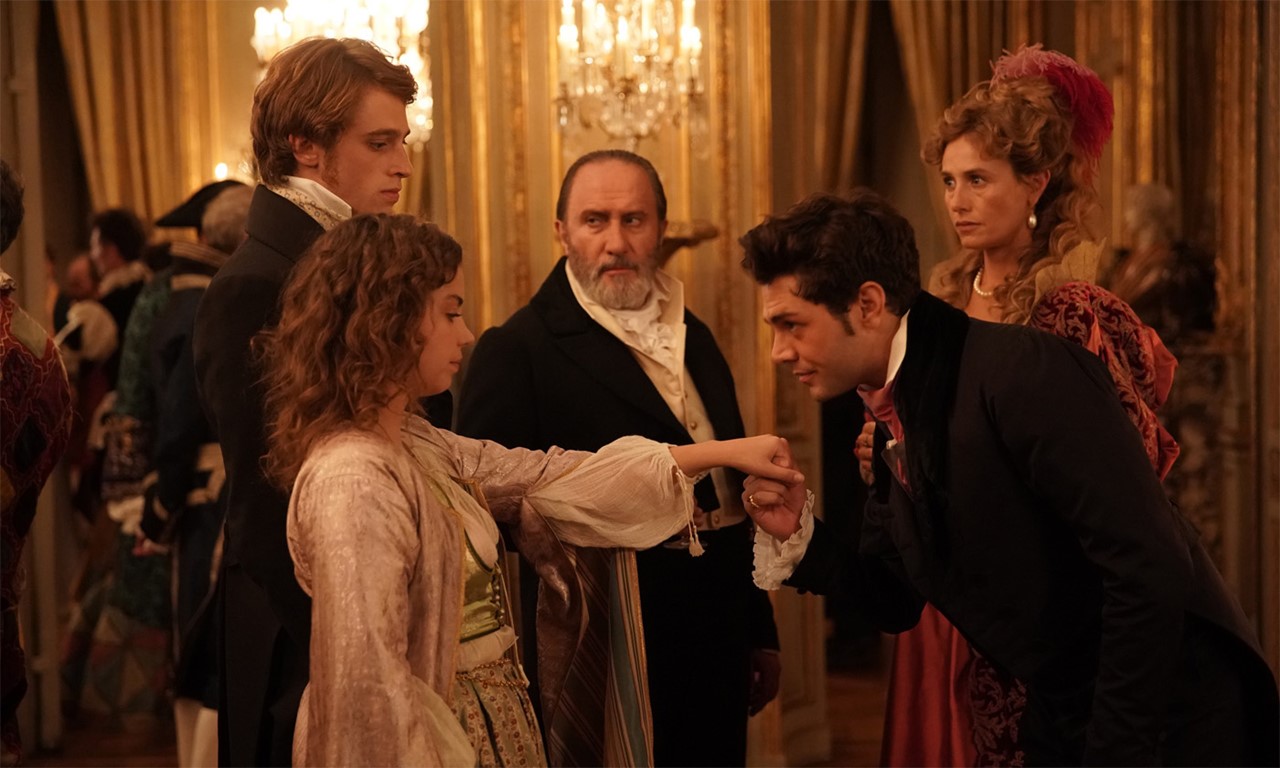 An opulent star-studded film, awarded seven Césars, based on a famous novel by Honoré de Balzac.

In 19th-century France, Lucien, young and full of hope, puts his heart and soul into writing poetry. But among his working-class family, his talent is frowned upon as useless. He leaves the family print shop and tries to gain a foothold and rise in society at the side of a patroness in Paris. But one setback follows another, and Lucien soon learns about the true mechanisms of social power behind the scenes: profit, pretense, and fake news that are strikingly reminiscent of the practices of modern media. He realizes that in Paris, everything and everyone can be bought, as long as one knows what strings to pull. Will he continue down this path as far as it takes him, or will he remain true to his original hopes and dreams after all? A rendezvous of an illustrious star ensemble, including Canadian director Xavier Dolan. 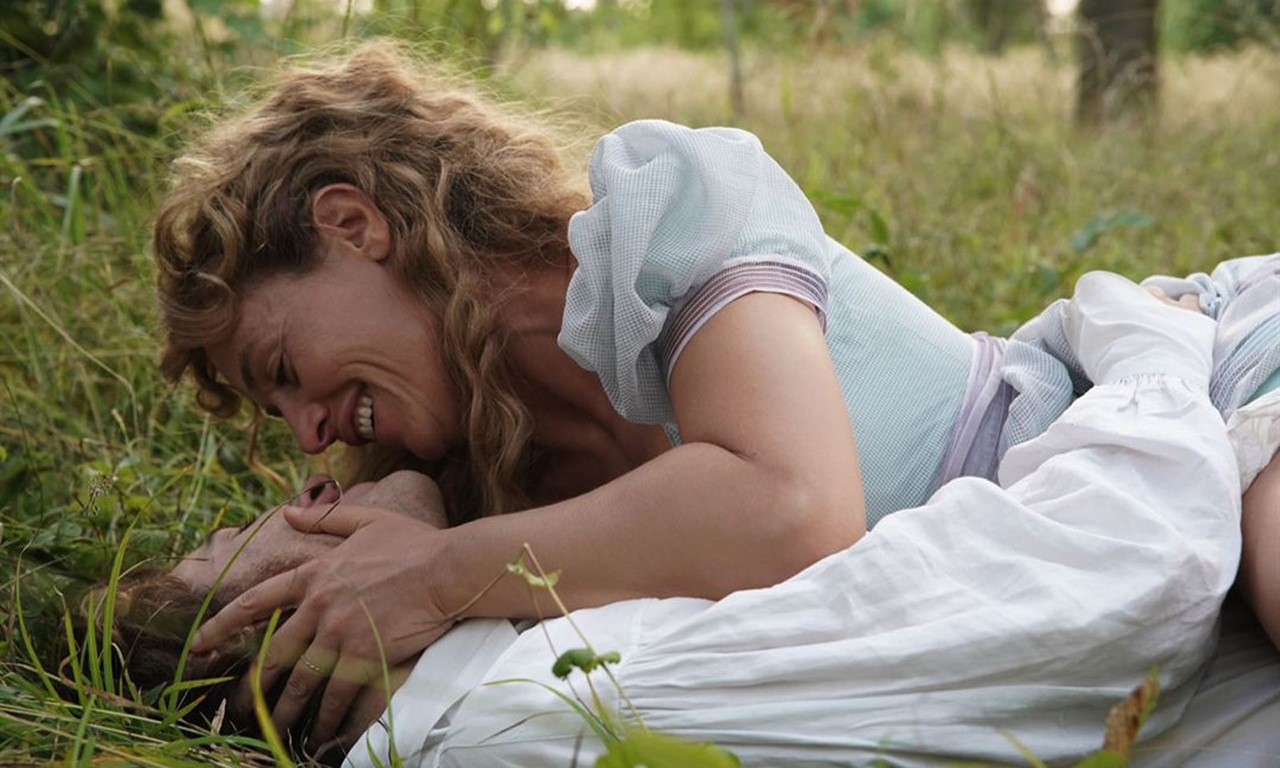 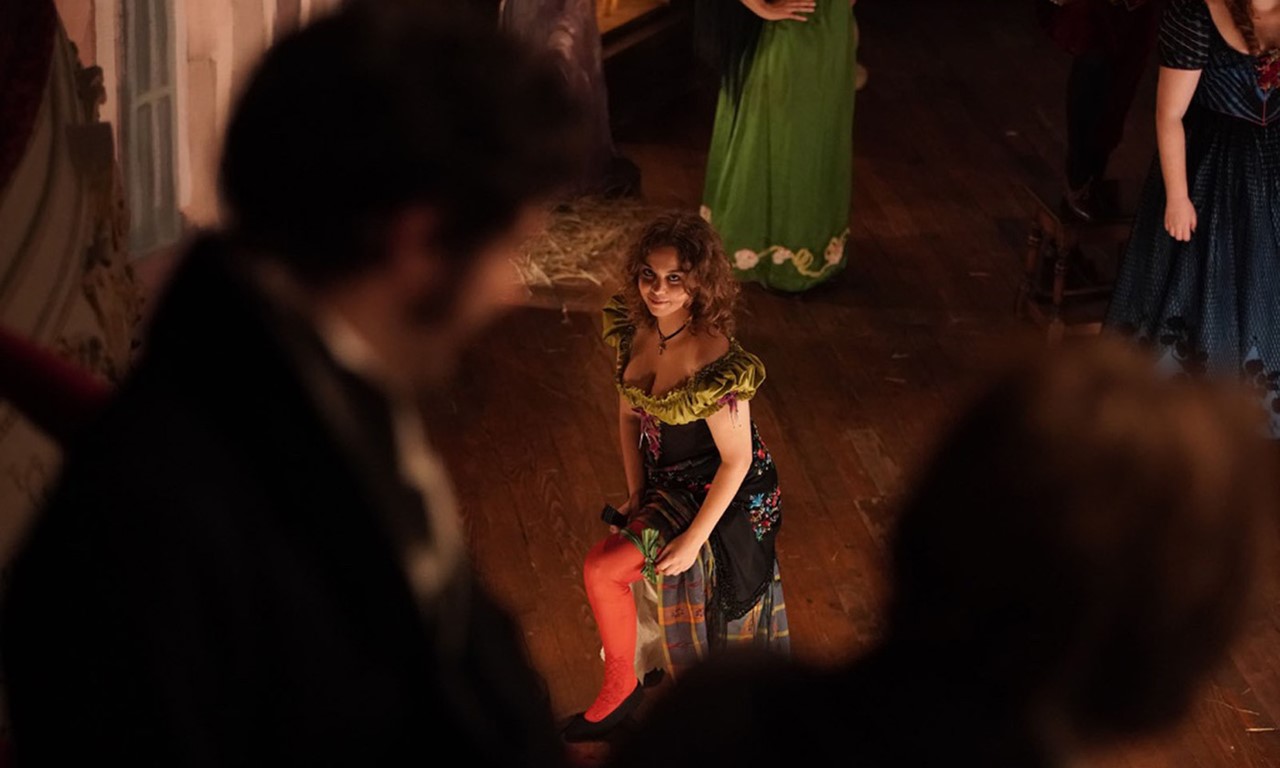 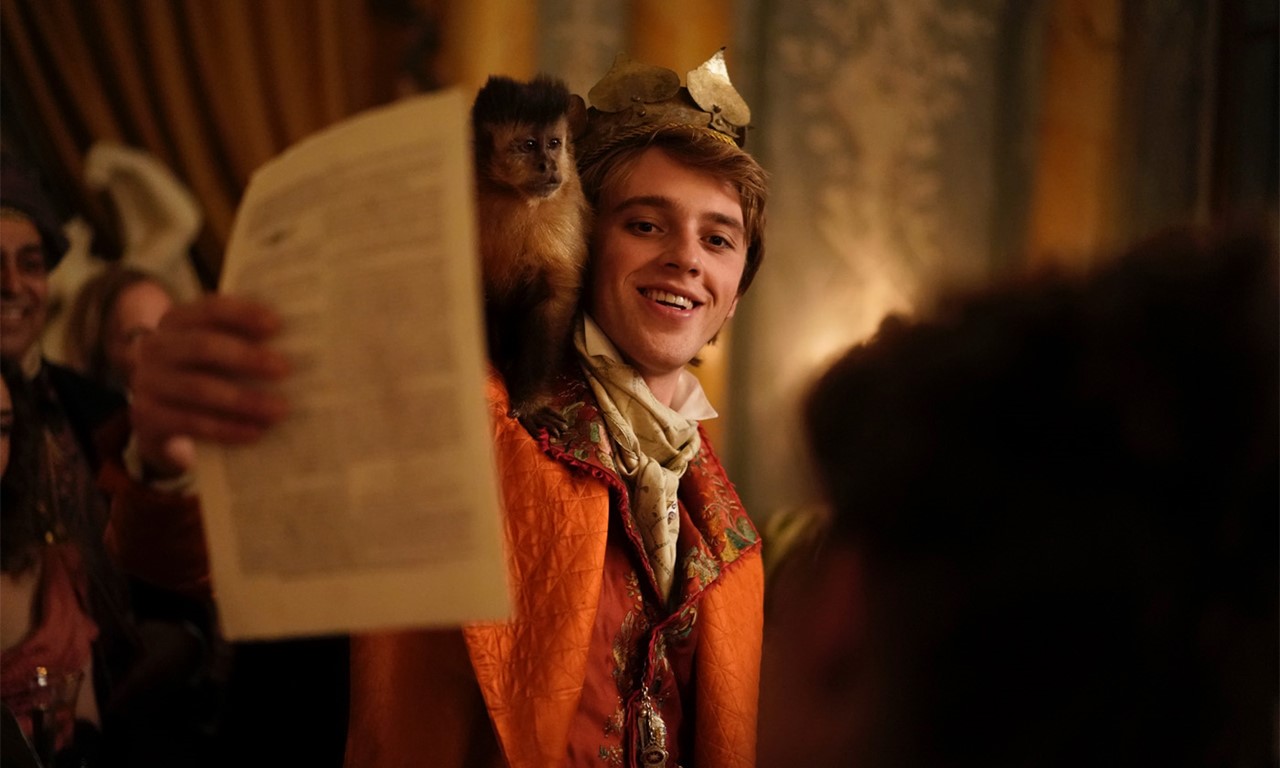 Xavier Giannoli, born in Neuilly-sur-Seine, France, in 1972, studied literature and was a journalist for a time before becoming an assistant director on film shoots. Giannoli made several short films and the documentary L’OEIL HUMAIN prior to making his first feature film, EAGER BODIES, in 2003. This was followed by ONLY THE NIGHT (2005), QUAND J’ÉTAIS CHANTEUR (2006), IN THE BEGINNING (2009), SUPERSTAR (2012), MARGUERITE (2015) and THE APPARITION (2018), some of which received awards. LOST ILLUSIONS, Giannoli’s eighth feature film, is based on Honoré de Balzac’s novel “Illusions Perdues”. The film premiered in competition at the Venice Film Festival in 2021. At the 2022 César Awards, the film was the most nominated film in the history of that awards ceremony, with 15 nominations in a total of 13 categories. In the end, it film received seven awards, including for best film, best supporting actor (Vincent Lacoste), and best young actor (Benjamin Voisin).